Oh, how I’ve missed you, my darlings. The holidays were so hard without you. And so much has happened! Between the reality TV capture of Saddam Hussein, the mad cow scare, and the Howard Dean/Al Gore/Michael Jackson love triangle, events are happening faster than I can form unfounded opinions about them. And I’m behind in my personal life, too. In fact, it’s only this morning that I’m finally getting around to opening all of my Christmas cards, and I have to admit most of the fare this year is a little disappointing. You’d think for having so many powerful enemies that someone besides my grandmother would see fit to send me an envelope filled with anthrax. Beyond the photo of Bill Frist wearing chaps and sitting on Santa’s lap the only card worth mentioning is my yearly note from Strom Thurmond. I always look forward to his cards, seeing as we never seem to spend any time together any more. He always is so articulate and I think it’s really sweet he makes all his cards by hand. This year he used construction paper and Dixie cups to make Santa look like a robot and inside was the most delightful note written in red crayon.

Hope all is going well. Things are great here. Hell is so festive this time of year. You remember my bunkmate Hitler, right? Well, he and I spent all day yesterday making fudge and singing carols. It was soo fun! He has a really nice voice.

As far as I know they’re still saving a spot for you down here and hopefully we can be roomies. Say hi to your daughter for me. Oh! Have you heard?! Turns out I’m a new father myself. Have a great X-mas.

The new daughter is 78 year old retired school teacher Essie Mae Washington-Williams now living in Los Angeles. It had been rumored for years Strom had a mixed race daughter hidden away somewhere. I just assumed it was in a closet or cellar or something, not under our noses teaching typing in Los Angeles.

Apparently her mother was a 16-year-old domestic worker in the Thurmond home while 22-year-old Strom was living with his mother. Strom, an aloof slacker who could not get his own apartment or a girlfriend his own age, apparently wooed the younger woman but had no knowledge of her pregnancy. Essie Mae didn’t first meet her father until she was 16 and afterward kept in touch with him throughout his incredible three hundred year run in the Senate. She received financial help from him annually and while she agreed to keep their relationship a secret she insists the money was not a pay off to keep the Faulkner-esque debacle under raps

By the time Thurmond was running for president under the Dixiecrat flag, pushing a segregationist and state’s rights platform, Essie Mae was in her twenties. She attended a segregated black college and received semi-regular visits from the senator. His stopovers were not a secret and Essie Mae’s heritage is considered common knowledge among many African Americans. She had adamantly denied the rumor in the past insisting that it was not because she was afraid of Strom and his white hooded goons but was sensitive to his career and family. She says her recent decision to confirm the rumors is because “My children deserve the right to know from whom, where and what they have come,” she said. “I am committed in teaching them and helping them to learn about their past.”

The Thurmond family initially had mixed reactions to the news, and waited to make a statement not because they disputed the claim, but because according to their lawyers, “they was out back huntin’ possum for supper.” Finally, however, after deliberation the estate confirmed Essie Mae’s claim releasing a statement reading, “As J. Strom Thurmond has passed away and cannot speak for himself, the Thurmond family acknowledges Ms. Essie Mae Washington-Williams’ claim to her heritage. We hope this acknowledgment will bring closure for Ms. Williams.”

What does this mean for the current political landscape? Not much really. Analysts are speculating this recent bombshell could really hurt Strom’s haggard, undead corpse’s campaign for re-election, and it serves as a victory for civil rights activists who argue that the oral history of African Americans is by and large ignored by the mainstream media. But beyond that it just proves what most of us already knew:

Strom Thurmond was an asshole. 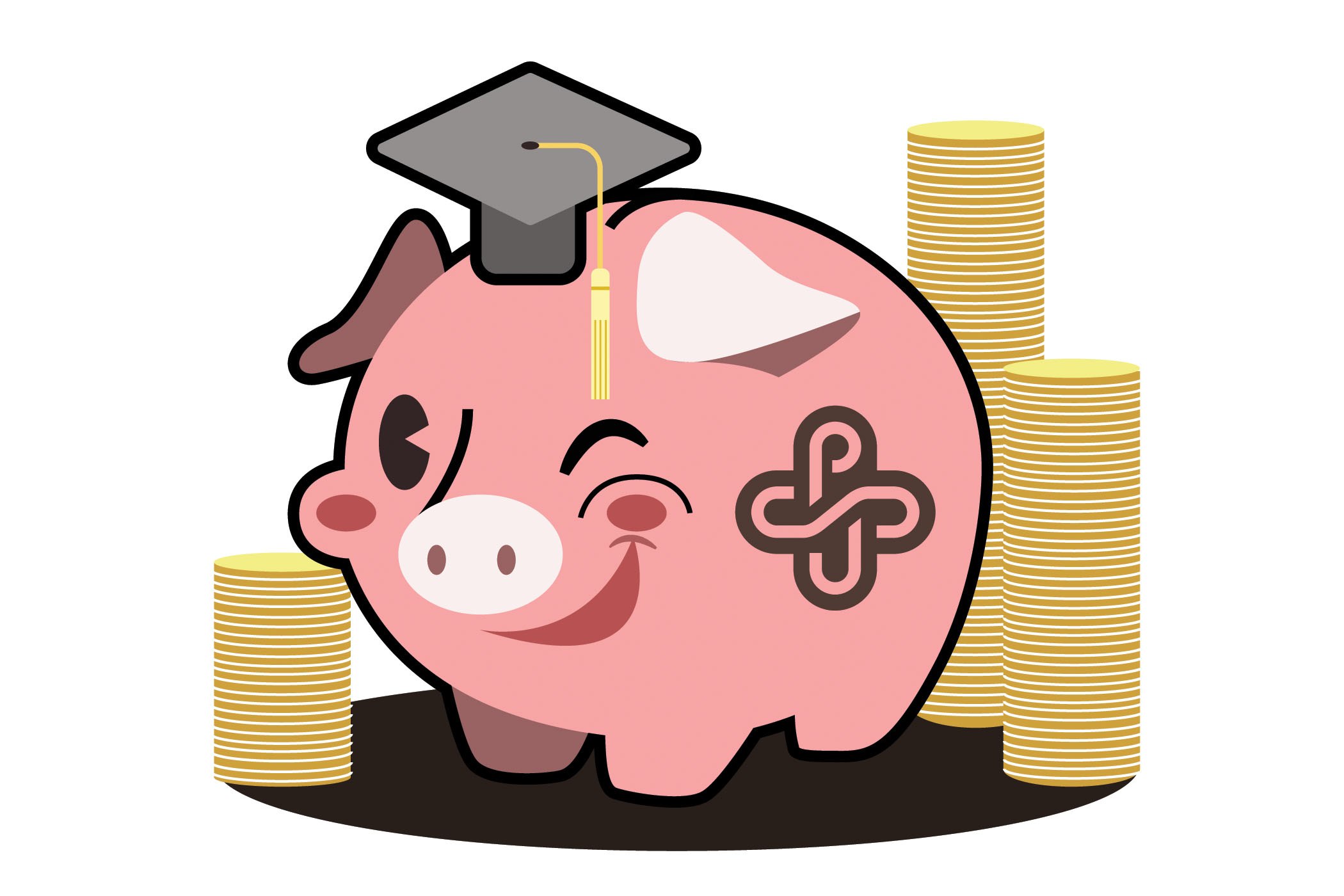 What you need to know about financial aid at PSU