The Student Fee Committee discussed a possible change to a formula used to allocate student fee dollars to the athletics department on Tuesday, Aug. 14. This formula would include academic success in the calculation.

The SFC—a branch of Associated Students of Portland State—is a seven-member committee responsible for recommending the allocation of student fee dollars to fee-funded areas on campus assisted by ASPSU, the Board of Trustees and the university president. The allocation of these dollars usually covers staffing and operational costs for student services including the Queer Resource Center, the Disability Resource Center, the Helen Gordon Child Development Center, Student Activities and Leadership Programs and PSU athletics.

Currently, the formula for determining athletics funding calculates each year’s allocation based on fall enrollment, the previous year’s allocation and student attendance at games, with different weight placed on each component.

The SFC proposed the inclusion of academic success—measured based on grade point average—into the formula, but the exact weighting of its inclusion remained undecided.

Director of Athletics Valerie Cleary said both grade point averages and graduation rates for student-athletes are higher than those of the average PSU student. It is required by the athletics department, the National Collegiate Athletic Association and specific team standards to maintain a GPA around 3.0, as well as demonstrate initiative to graduate.

“Because we know what our academic performance is for our student-athletes, that could only benefit us,” Cleary said. “We have some teams that are well above a 3.5 team average, so we’re really proud of that.”

According to meeting minutes found in the ASPSU public drive, a decision has not yet been made about this change.

Cleary said the allocation money, which totaled around $3.6 million for fiscal year 2019, makes up around 25 percent of campus athletics’ total yearly budget. Athletics also receives money from state funds through the university, state lottery, donations, sponsorships from companies such as Nike, Les Schwab or Pepsi, the NCAA and revenue from ticket sales and guarantee games.

“We play what we call guarantee games,” Cleary said. “For example, Football Bowl Series schools will pay Football Championship Subdivision schools to come and play them in the preseason. Each year we budget out that we will get anywhere from $800,000–$1 million from playing those games, specifically in football, and those numbers are a little bit smaller for men’s basketball and women’s basketball, but we do play some of those guarantee games for about $200,000 total.”

Cleary said athletics funding is different from other fee-funded areas in that the funds are not allocated to specific funded areas within the department. The funding for athletics functions more as a pool, which pays for all of the required aspects of the athletics department. For example, if they lost a funding source, specific sports could not be defunded without violating NCAA regulations, travel funds could not be forfeited because teams still have to travel as a part of the program, and the department could not forgo the purchasing of equipment required for each sport.

“The operation we have is a required operation,” Cleary said. “So even if we lost that amount, it wouldn’t mean that we could necessarily get rid of something, or eliminate something, or something would be defunded. The only thing we could potentially cut is staffing, but even then, we’re not an overly-staffed department by any means. We’re actually an understaffed department.” 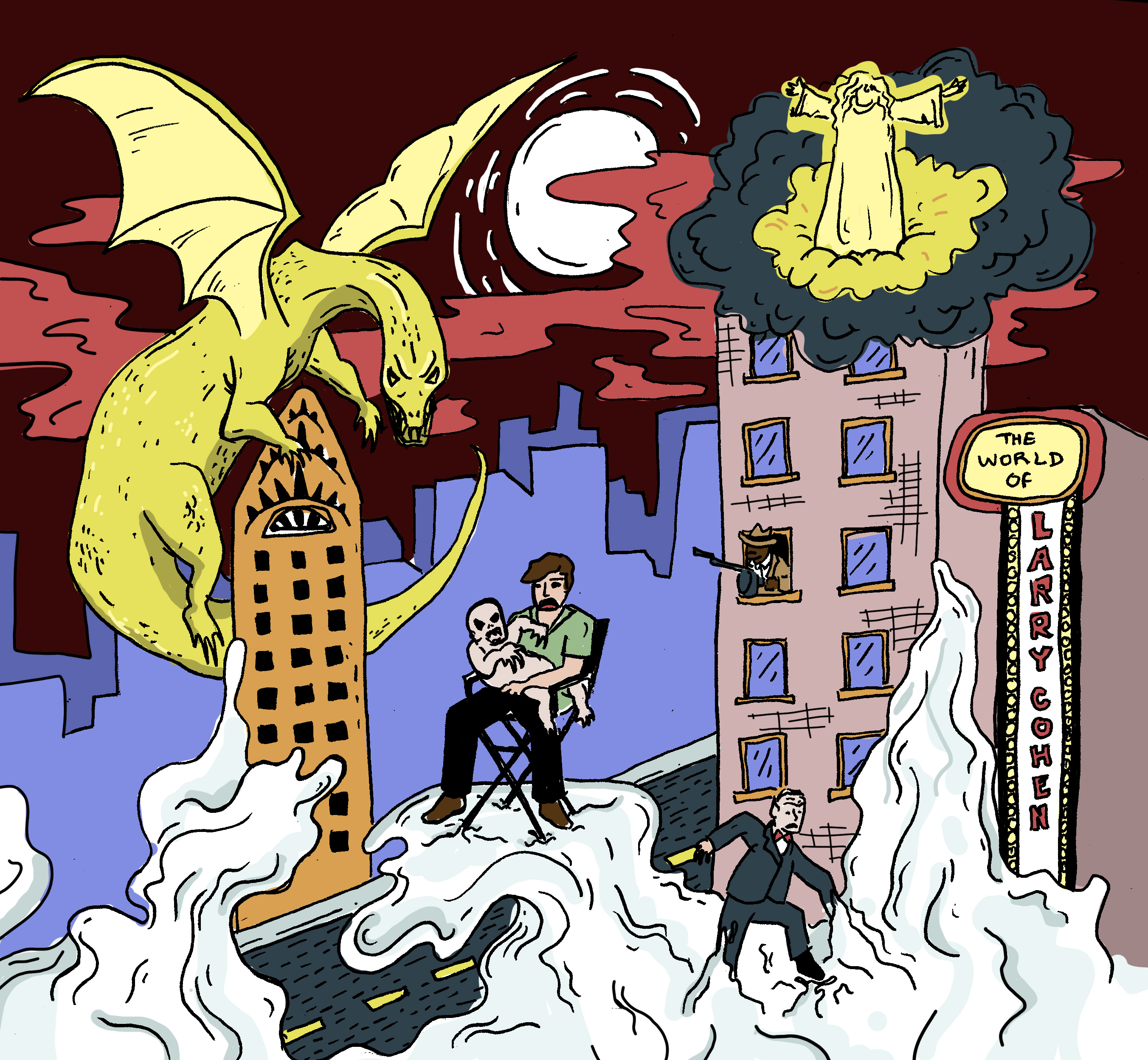 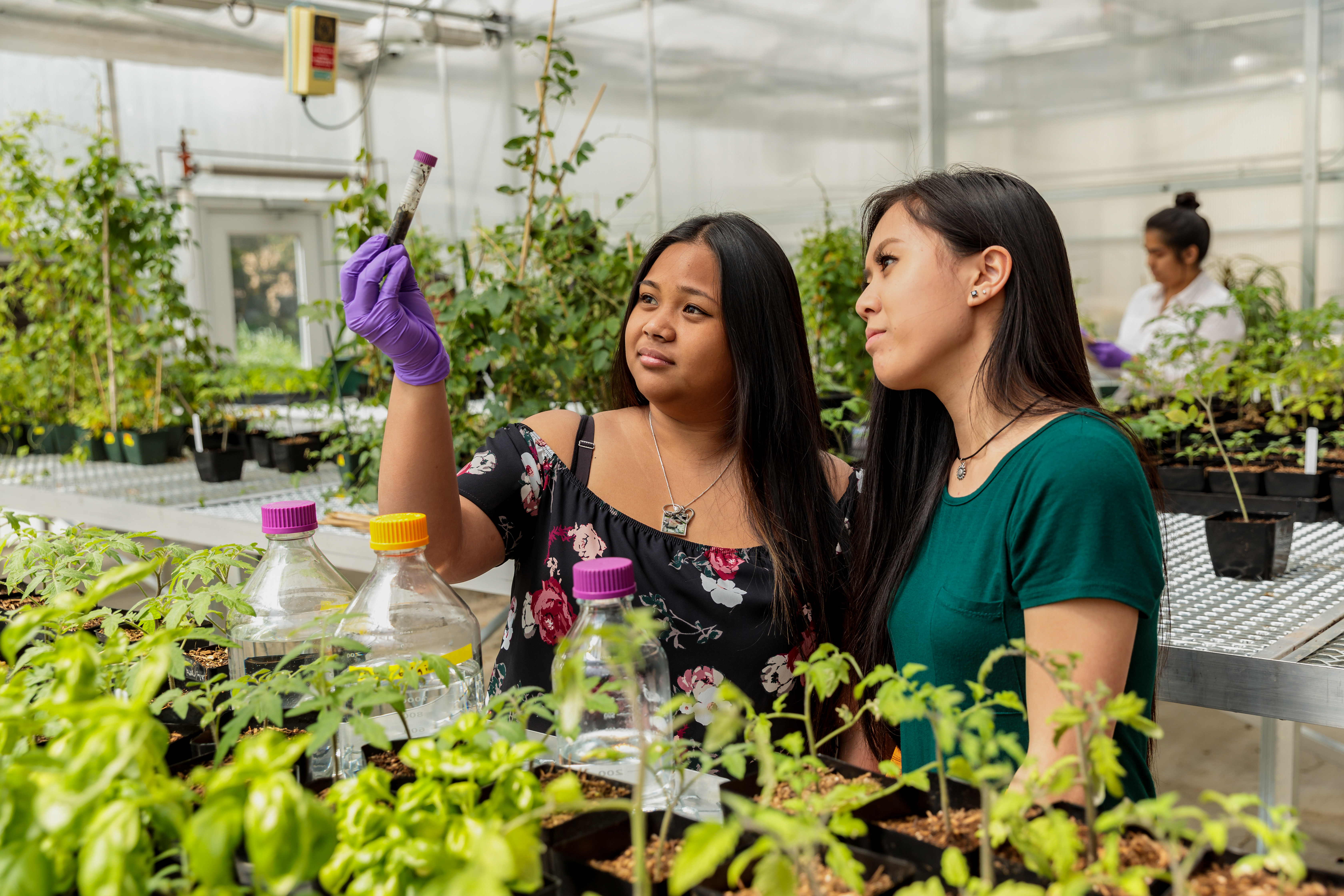