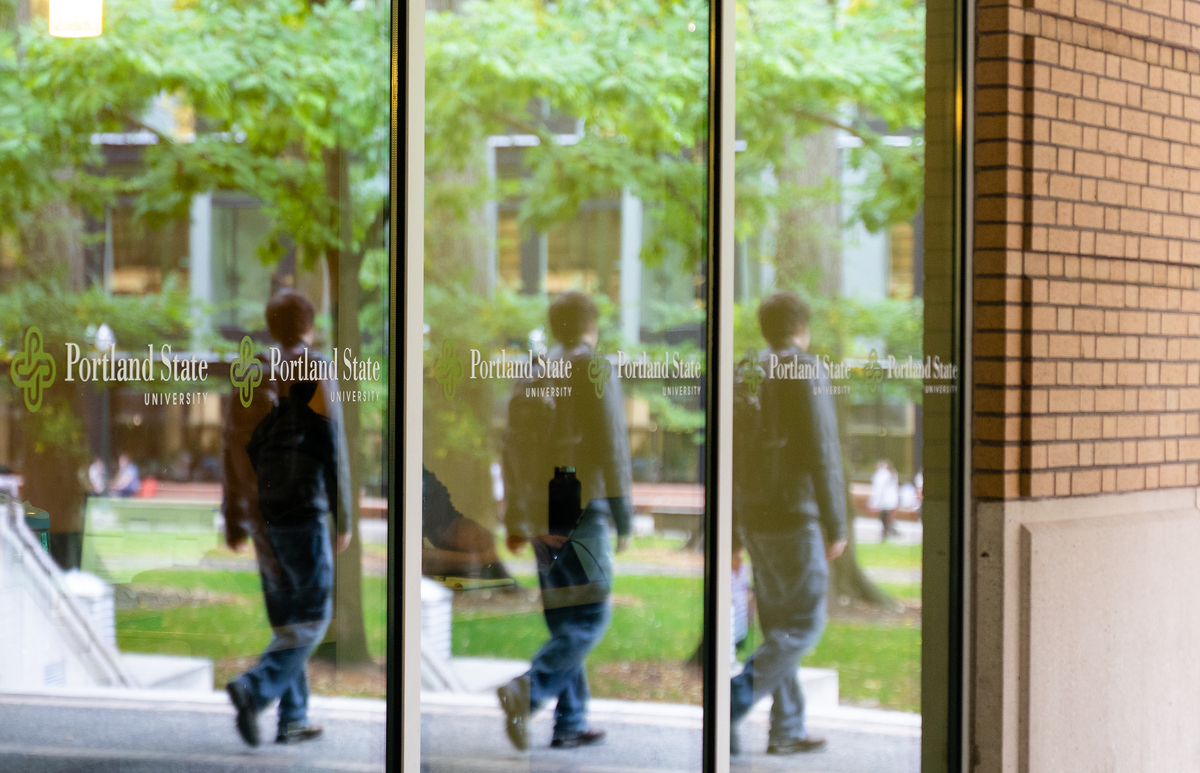 Portland State’s 50-acre downtown campus was ranked the number one campus location in the United States. But do students agree?

The ranking comes from Niche.com, a Pittsburgh-based company that runs a review and rank site. The site grades K–12 schools, colleges, cities, neighborhoods and companies across the U.S. on such attributes as best value, best professors best student life and best location. Currently, the website features over 1,325 online reviews that rank PSU as “very good” or “excellent” overall.

Niche.com’s algorithm utilizes a combination of public data, scorecards and input from student surveys to generate the rankings. Its ranking of PSU as the number one best campus location comes from PSUs access to bars, shopping centers and restaurants, the cost of living, Niche-generated grades on local crime, access to outdoor activities and more.

PSU student Mallory Cross praised the beauty of PSU’s campus: “The buildings are really beautiful, and so is the campus.” In recent years, PSU has seen numerous infrastructural upgrades: the incorporation of gender-inclusive restrooms, the Peter Stott Center upgrade of 2018 and the renovation of the Fariborz Maseeh Hall, according to PSUs website.

PSU’s location downtown comes with nearby access to an array of food carts, kombucha taprooms, coffee shops and indie bookstores—all accessible by foot, bike or streetcar. Jair Chavez, a PSU freshman, said: “PSU is exceptional in that the cost of living in Portland isn’t as expensive as other major cities—Los Angeles, Seattle, San Francisco—but you still get to experience a slice of the urban city life characteristic of those cities.”

“It’s really expensive out here,” said Jordan Loucks, a social work major. “I used to live on campus, but I had to move back home—cost-wise.”

Some students also shared their perspectives on PSU campus diversity.

Josh Brennan, a political science major, gave a different perspective about campus diversity: “I see a lack of diversity, especially because I’m a poli-sci major…it’s a huge echo-chamber,” he said. “Campus is liberal, which is not a problem, as long as there is room for disagreement.”

PSU’s strategic geographical location in relation to TriMet transit brings in many commuters— about 49% of students use mass transit regularly, according to PSU demographics from fall 2019.

Despite a two-hour commute to campus from Forest Grove, PSU student Rain Michael said: “[PSU is] super accessible; that’s what I like about the campus.” Because of nearby access to TriMet lines, biochemistry major Alicia Arreola-Bustos said: “When looking at PSU, you find it is in reality a rather flourishing environment that is in close distance of various beneficial buildings. Whether you’re an art, business or STEM major, the city we are in offers access to all those career paths.”

“There’s a lot of areas in Portland to do the nature stuff—not all of them are TriMet accessible, but they are in close proximity,” Loucks said.

But PSU’s proximity to the downtown area and accessibility raises concerns.

“With PSU being an untraditional, open college campus, we are vulnerable to the forces of the city,” Chavez said. “I think that’s why PSU is so reluctant to disarm [campus public safety officers], which is unfortunate because that’s what resulted in the death of Jason Washington last year and concerns over student safety in regards to armed campus officers.”

“It gets sketchy because you’re putting security officers and police officers in that situation more frequently because of the open campus,” Brennan said.

“I spent a summer at [the University of Southern California], where it’s not the best area. There’s a lot of crime around there, but it’s all gated off,” said Lilly Mahollick, a PSU student. “Because [PSU] is very open, you get people wandering around, coming into our school…I don’t know if it should be so easy for everyone to come in.” 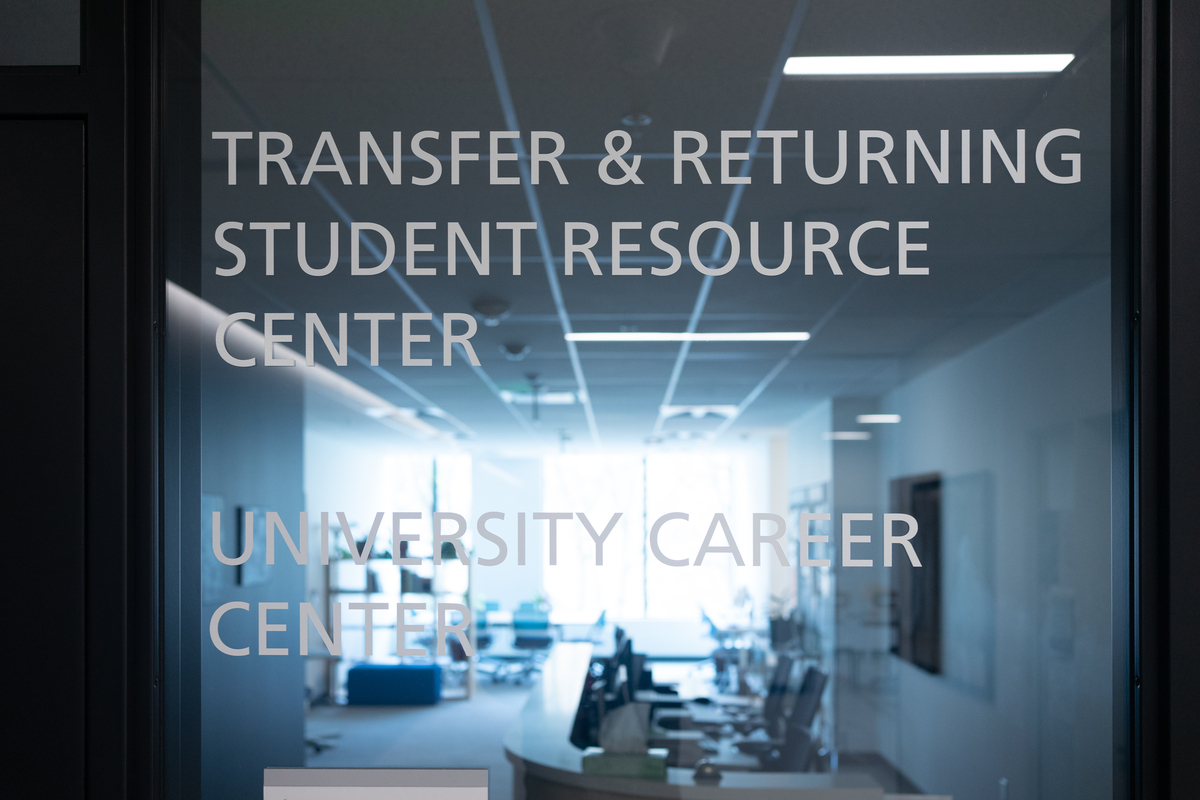 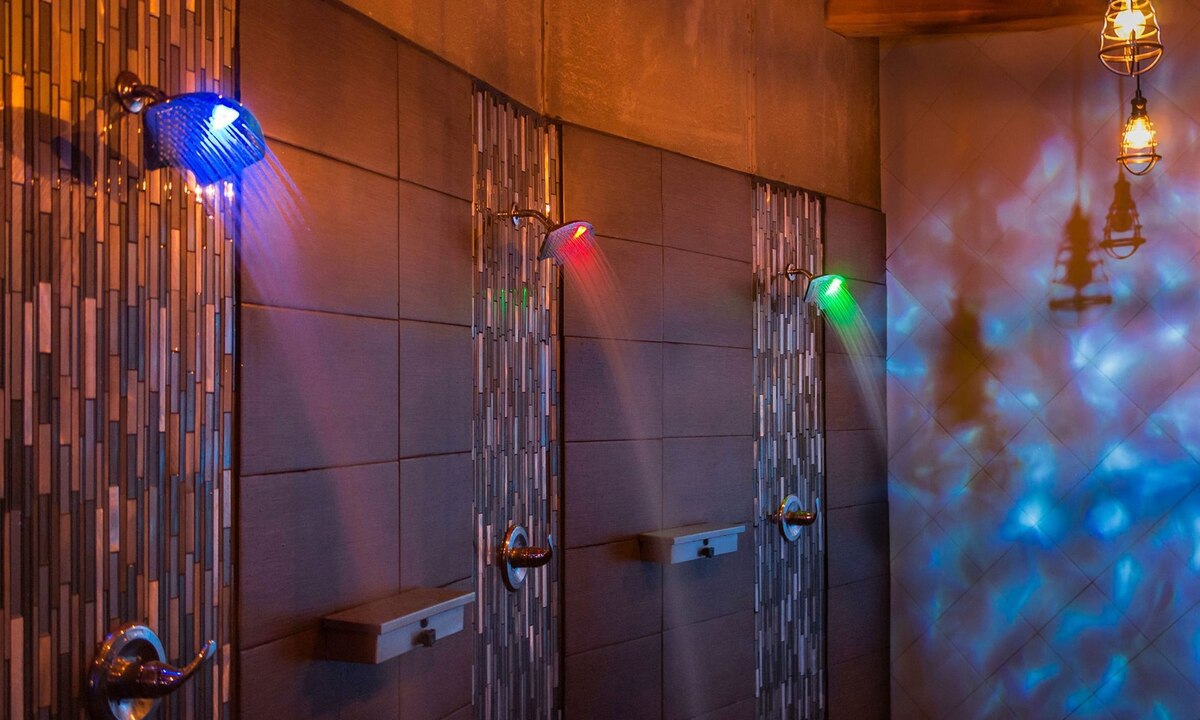 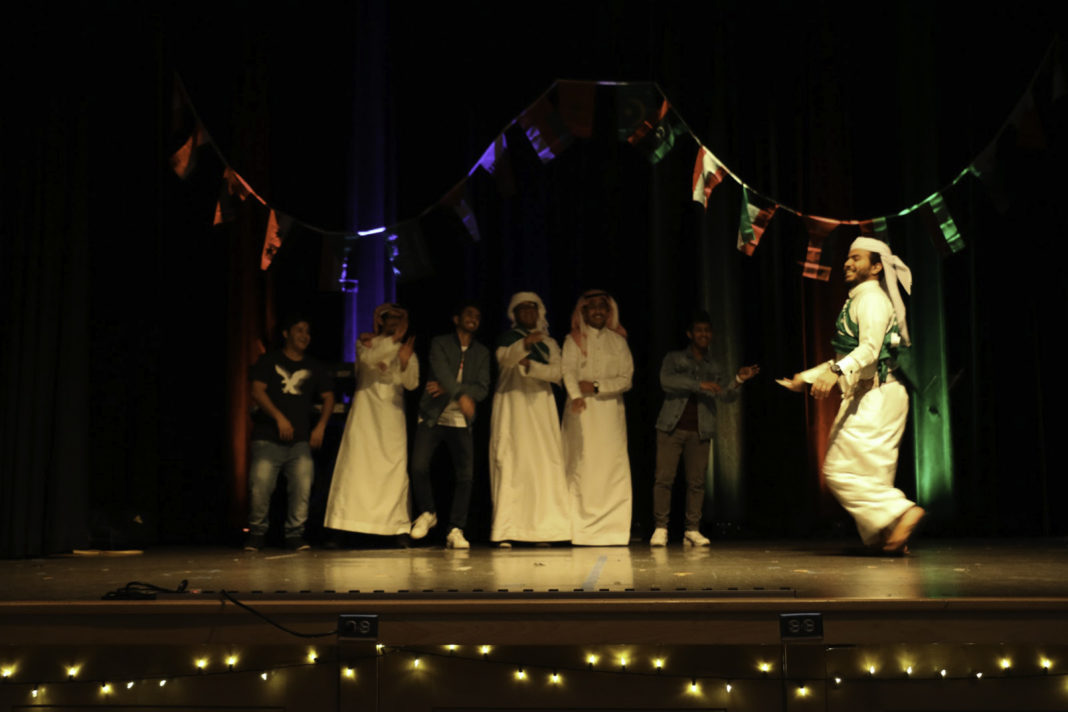