The Pacific Northwest Aerospace Expo (PNAE)—hosted by the Portland State Aerospace Society (PSAS)—kicked off Oct. 23, 2021. As a student-led organization, PSAS focuses on amateur rocketry, with many members coinciding with the society’s satellite technology-focused OreSat group.

The organization has a wide variety of different STEM majors participating to discuss the latest advancements and builds in different kinds of aerospace projects. The PNAE itself hosted a wide variety of space-related topics including space exploration, space policy and even Earth’s water and climate from space.

Dr. Hugh Lewis, head of the Astronautics Research Group at the University of Southampton, discussed space debris and sustainability from the UK. Similar to the U.S. intelligence agency reports on unidentified aerial phenomena (UAP), he spoke on the topic of space debris—defined as any human-made, non-functional object, including fragments and elements of objects, in Earth’s orbit or atmosphere.

About half of all objects sent into space since the start of space exploration in the ‘60s remain in orbit, with some satellites still active today. The amount of space clutter is extraordinary: over 9,600 tonnes of material floating around Earth. This includes approximately 36,500 objects roughly the size of a softball or larger, 1,000,000 objects around the size of a marble and 330,000,000 items around the size of a ballpoint pen tip.

While it might sound like much of the debris is harmless, if it is only around the size of a millimeter, these fragments could strike a space station at just the right angle to fully disable it. These collisions are a serious concern for aerospace and satellite engineers because of the increasing size of the debris and the danger of the satellites that the globe depends on.

The issue is so widespread that the United Nations has implemented a set of guidelines to mitigate the amount of space debris sent into orbit. These include limiting the potential for break-ups during an object’s operation cycle and limiting the presence of any kind of spacecraft in Low Earth Orbit or Geosynchronous regions—where satellites rest to transmit GPS signals.

Dr. Margaret E. Landis, research scientist at the Laboratory for Atmospheric and Space Physics at the University of Colorado Boulder, discussed polar ice in our solar system and how we can learn more about water, life and climate. The presentation went in detail about volatiles—compounds typically found in liquid or gas forms on Earth but might have different physical states in other parts of our solar system. For example, Nitrogen is often a gas on Earth, but is a solid on Pluto.

Our understanding of planetary tilts and planetary regions permanently shadowed from the sun can give researchers vast insight into the climates and more nuanced properties of other planets, which is especially helpful for understanding Earth’s moon and its climate.

Finally, Makena Young, research associate at the Center for Strategic and International Studies, discussed international cooperation and space innovation, looking at how space is used in our daily lives and what is changing within the domain.

In her presentation, Young discussed the evolution of diversity in space. Prior to 1990, most space exploration was conducted purely between the Soviet Union/Russia and the U.S. Now, there’s a much wider array of countries taking interest in space development, including China, India and Japan. Because of this, global space programs have increased exponentially and use objects for a wider array of tasks and innovations, but this makes space missions more disruptive and disordered because of the groups involved. Since each country also has their own rules, regulations and processes for sending out space projects, there is no proper way to keep track of all the different space projects being sent into orbit, nor is there a method to tightly regulate what is sent out on a global scale.

However, that doesn’t mean that efforts for multinational collaboration aren’t possible. The International Space Station is a prime example of this, jointly run by NASA (United States), Roscosmos (Russia), JAXA (Japan), ESA (Europe) and CSA (Canada). It also allows international relations to be strengthened and supported with countries like China, where communication about each other country’s projects can establish greater trust and diplomacy.

Overall, the Expo held a great amount of insight into the current state of space exploration and ways in which collaboration between nations can further enhance the human experience and our daily lives, one satellite to another. 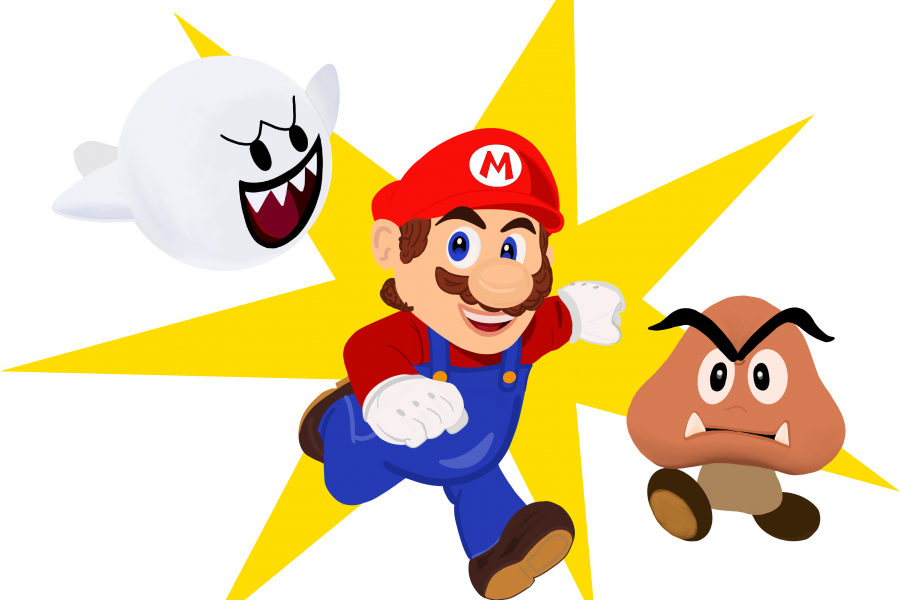 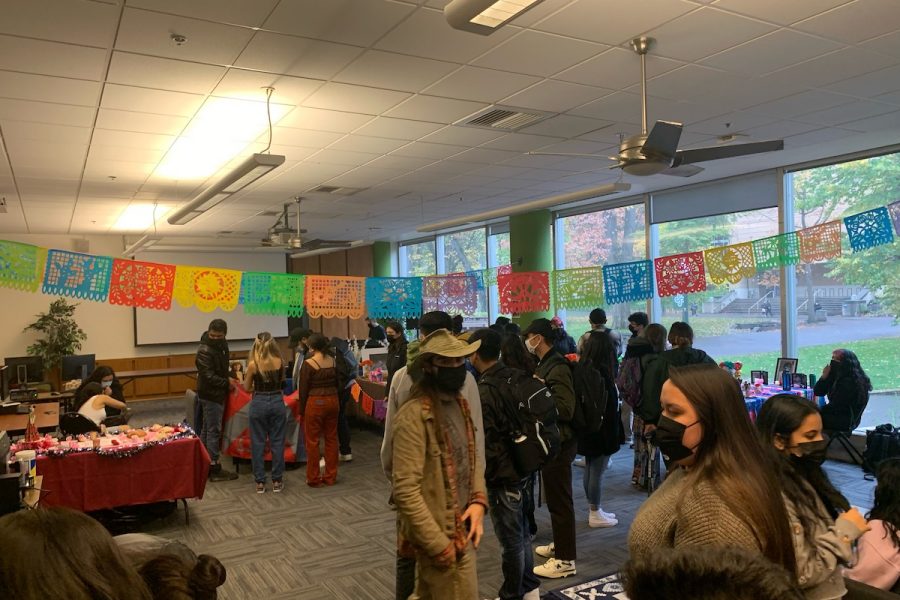