One June 16, Aaron Pina and Targol Saedi will address their fellow graduates at the spring commencement.

“I am really excited, grateful and honored for the opportunity to address the graduating class,” Saedi said.

Nine students applied to be the undergraduate commencement speakers at this graduation but only two were selected.

Josh Tabor, the commencement coordinator, said that this year is unique because the student body president is graduating along with her class. A total of three undergraduates will address the graduating class.

The General Student Affairs Committee decides which undergraduates will speak at commencement. Endress said that this committee is a part of the Faculty Senate Committee. Endress said that the committee seeks student applications and faculty nominations for the speaker. Endress herself is not a part of the committee, but she served as a consultant.The General Student Affairs Committee is comprised of faculty, administrators and students.

Endress encourages students to apply this next year to be an undergraduate commencement speaker.

Pina, who was chosen to be one of the two undergraduate commencement speakers, is a University Studies mentor. Pina has served with the United Nations in Egypt. Pina has also worked with the Compassionate Listening Project, which invites “average citizens” to address the Israeli-Palestinian reconciliation.

Saedi was nominated by three faculty members and then she submitted an application.

Saedi would not reveal the topic of her speech. “It’s a surprise,” Saedi said.

During her academic career at Portland State, Saedi has served as a General Chemistry Workshop leader, an ambassador in the Student Ambassador program co-coordinator. In addition, Saedi has been an undergraduate member of the Portland State Biology Promotion and Tenure Committee and is a member of the National Golden Key and Phi Kappa Phi Honor Societies.

Tabor said each speech for the undergraduates would last roughly two minutes. The undergraduate commencement speakers are set to speak early during the ceremony. 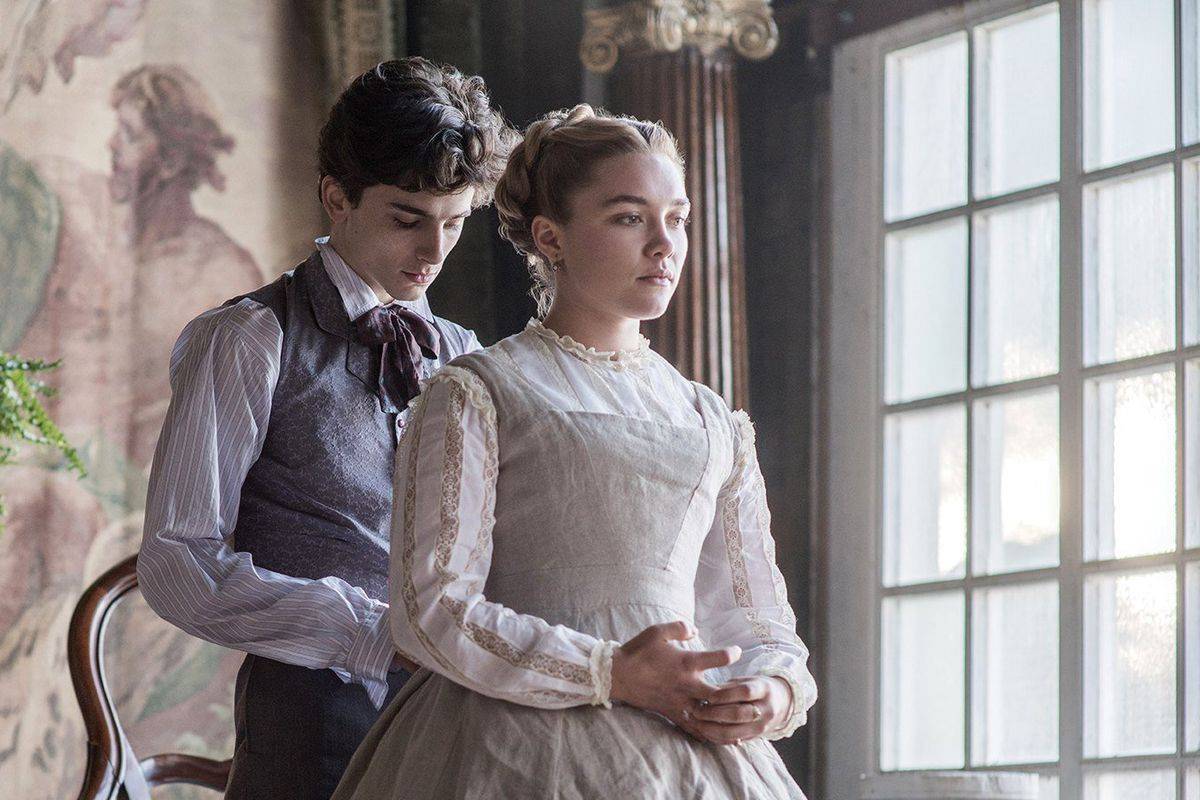 A still image from "Little Women". Courtesy of Vox Media.

How do you feel about the Vagina Monologues being performed on campus next week? 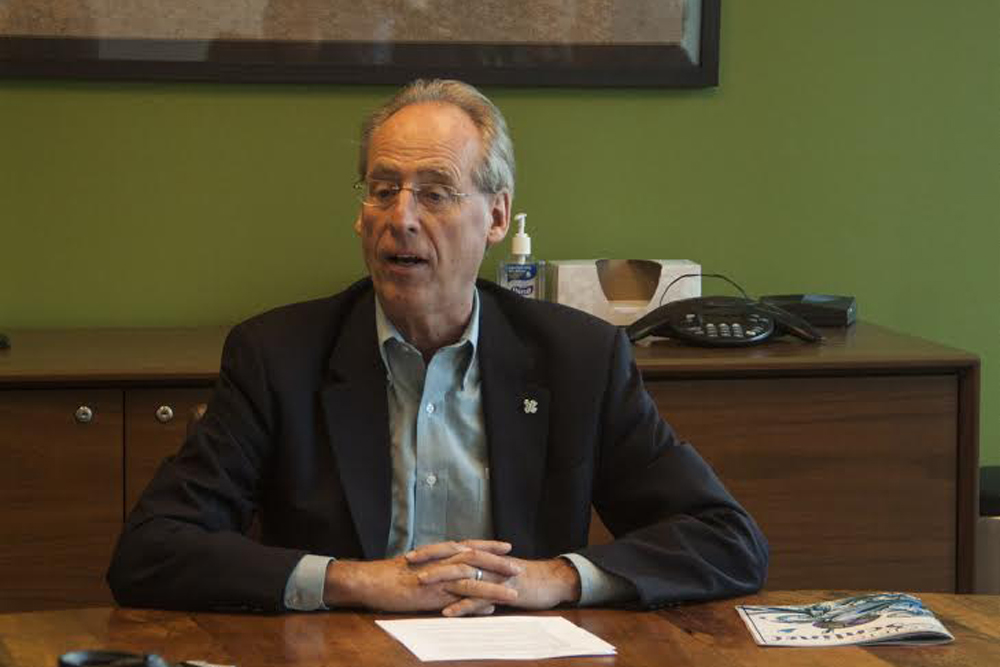