More Chicago “new jazz” for the masses on this latest release by a group that has doubled its membership from its previous outings. No longer simply a duo, the CUQ finds its stride in contemplation of the world around us. “Four in the Evening” is a “Round ‘Bout Midnight”-era Miles Davis-style track that just wanders nicely down the street, assuring us in both sound and title, that four is indeed evening, not afternoon. Of course, not only is two plus two four, but two times two is four as well. This doubling, or multiplication, of the group’s membership proves a boon in the songwriting category, as every member brings his own voice to the disc. Particularly compelling is “A Re-occurring Dream” which takes the listener on a journey through a dry and forlorn western desert. Of course, John McIntyre’s production is impeccable, as he continues to perfect the studio sound he helped to create.

New Grant Helps in All the Right Places

Letter to the Editor: Organizations in the Northwest are promoting hatred as well 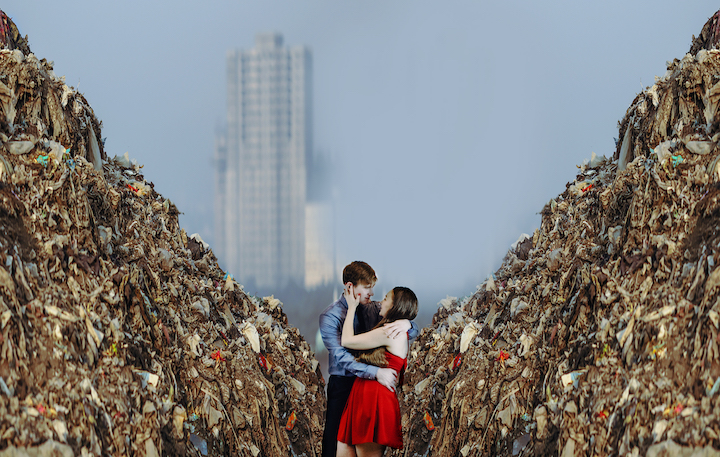