According to a recent press release from 15 Now Portland, a nonprofit aiming to raise the minimum wage in Oregon, the Oregon branch of the American Federation of Labor and Congress of Industrial Organizations has added its name to a list of labor unions endorsing a $15 minimum wage.

Following the Multnomah County Board of Commissioners’ Dec. 4 decision to increase minimum wage for county employees to $15 per hour, the statewide push to raise the minimum wage has gained traction.

Critics of the bill, such as Oregon State Senator Tim Knopp, have claimed that raising the minimum wage will negatively affect the labor market. Employers will hire less and prices will rise.

Mary King, a labor economist, member of the Workers’ Rights Board at Jobs for Justice Portland and Portland State economics professor, said that arguments such as Knopp’s only factor in half of the equation.

“The other half is that, if people have more purchasing power, they purchase more goods and services and employers hire more. Especially with minimum wage workers—they spend everything they earn…That goes straight back into the economy,” King said.

PSU currently employs 2,168 students, not including Graduate Assistants, according to Snapshot of Portland State. Scot Turner, PSU’s Student Employment coordinator, said that in any given year between 400 and 600 of those students participate in the federal work-study program. Though it is a federal program, students receive state minimum wage.

“The students will always receive the state minimum wage. It overrides federal,” Turner said. “Student wages increase as the minimum wage does.”

King said the impact on PSU’s finances would be negligible. “If anything, it might help student indebtedness. People can earn a little bit more. Potentially, it could even increase enrollment.”

Barbara Dudley, an adjunct assistant professor at PSU and partner at the local Bethel Heights Vineyard, said, “I heartily endorse it. As a business owner, it helps everybody. It raises the bar, and people who work and earn minimum wage can afford to participate in the economy.”

“My guess is…that a lot of students here are working for minimum wage or close to it. A lot of my students work retail-type jobs or restaurant jobs where they make minimum wage or slightly above. Fifteen dollars an hour would be a godsend for students who are trying to pay for school, take care of families and just survive,” Dudley said.

Dudley and King worked together on the Pay It Forward program, a proposed tuition payment plan that would defer tuition until after graduation and build a fund for future university students. It was conceived by students in the “Student Debt, Economics, Policy, and Advocacy” capstone course.

The Pay It Forward program was approved by the Higher Education Coordinating Commission in September 2014. The HECC’s recommendations “have now been turned into draft legislation for the upcoming session of the [Oregon] Legislature,” Dudley said.

Dudley said that a higher minimum wage would help build the Pay It Forward fund much faster.

“More students would be able to participate,” Dudley said. “It’s great for anyone trying to pay their way through school.” 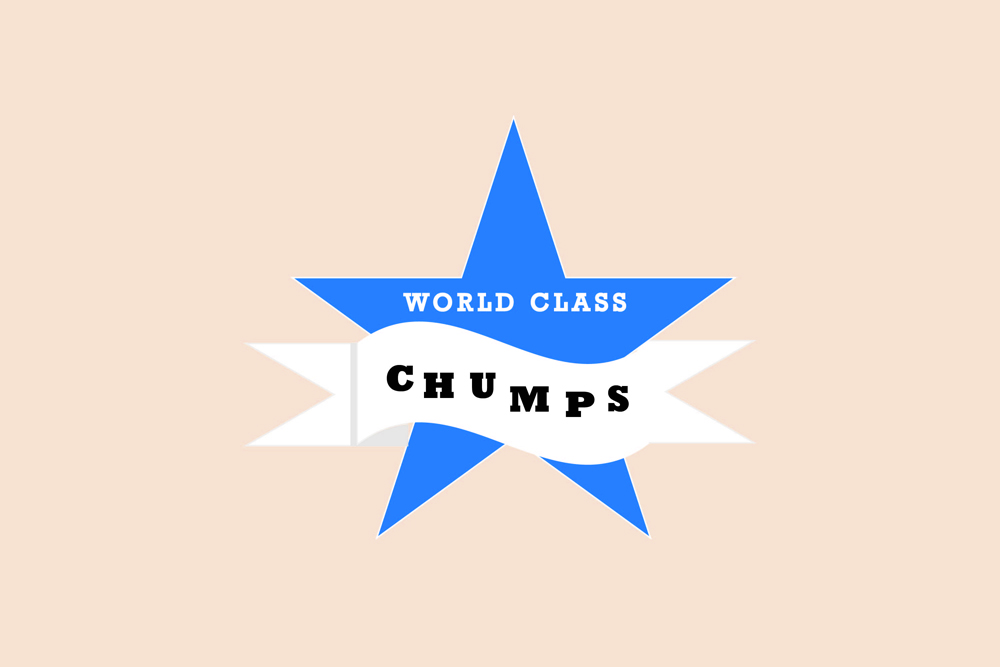 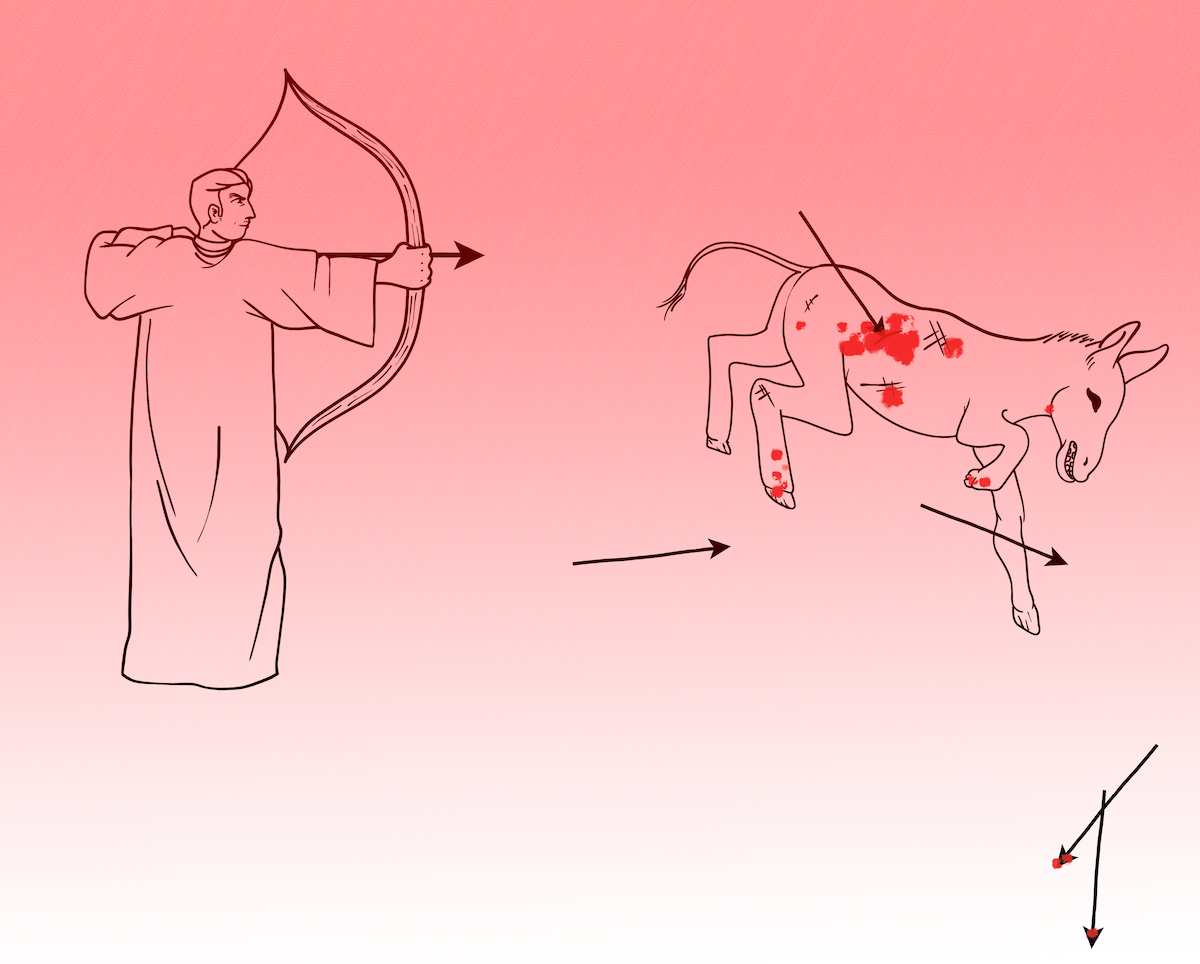 Democracy is dying by tribunal

Worth reading: It’s time to catch up on foreign films you missed