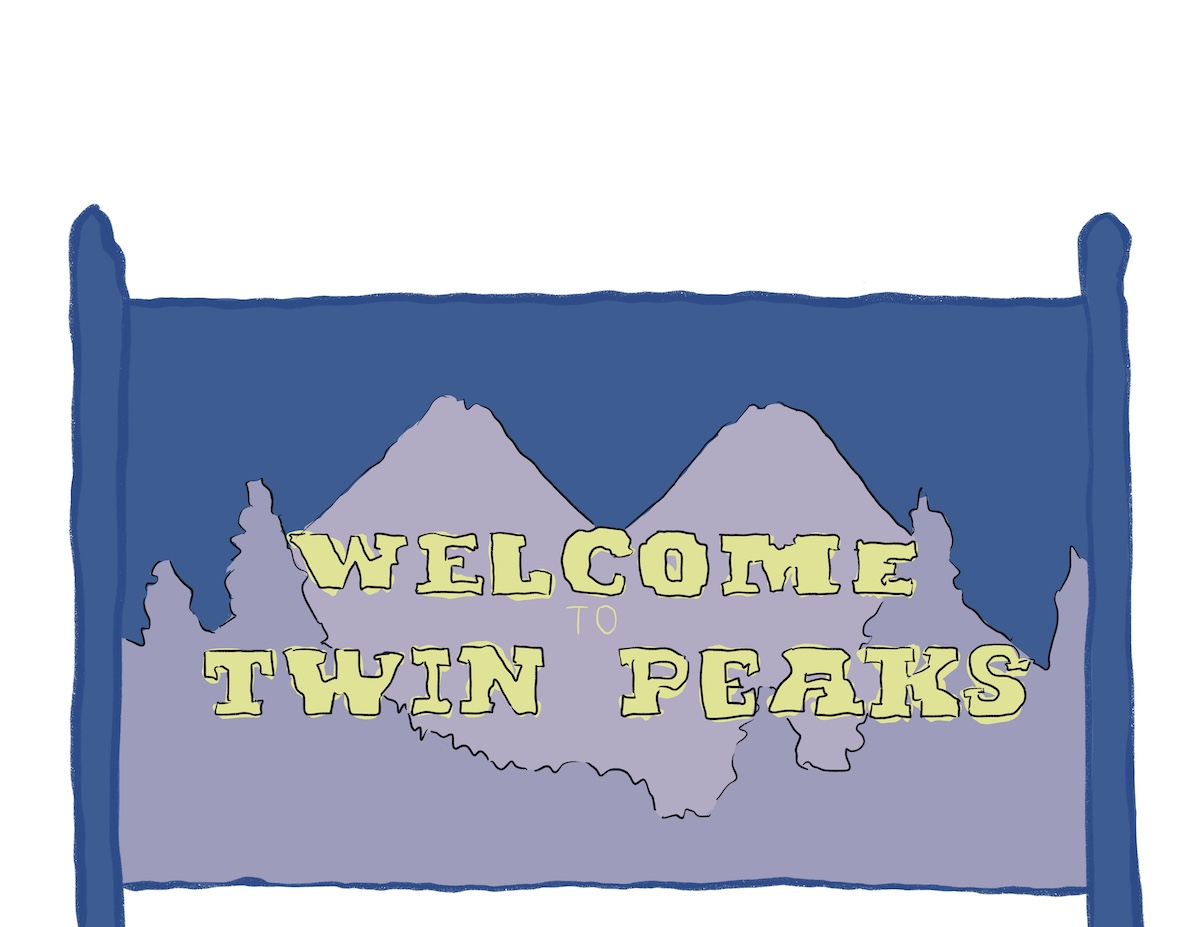 In regards to a canon of Pacific Northwest-based filmmaking, little attention has been given to the selection of television shows produced in the region. While works of the 2010s era like Grimm and Portlandia have secured themselves a reputation as cultural touchstones of the PNW, relics of the 1990s like Nowhere Man and Northern Exposure are frequently excluded from conversation.

Indeed, 31 years ago, the groundwork was laid in Snoqualmie, Washington, for a show the likes of which television had never seen before—a show whose legacy would surpass two decades of cancellation, clawing its way back from the grave for a triumphant return in the form of an apocalyptic third season helmed by its two original creators. Those two creators are David Lynch and Mark Frost, and the show is Twin Peaks.

Twin Peaks’ reputation both as a landmark in television history and as a foundational masterpiece of its medium easily precedes itself, and the dynamism of the show as it evolved over the 27 years it spanned ensures that any creative or cultural discourse will be focused on the enigmatic silhouette the show casts.

While Twin Peaks represented the oncoming explosion of what would become known as “prestige television” as it crested the early 1990s, it also spurred an entire subculture of fan-driven theorizing and obsessing years before cerebral mystery shows broke into television’s mainstream. For over three decades, people have mulled over the unanswered questions gestated by Twin Peaks’ 48 episodes—what exactly is the red room? Who, or what, is Phillip Jeffries? And, perhaps most importantly: who really killed Laura Palmer?

As such, while we find ourselves situated in the midst of yet another brisk and chipper autumn in the Pacific Northwest, one may argue that the changing of the leaves signals the start of a Twin Peaks binge. Tragically, the show was taken off Netflix in July, so you’ll have to head to Hulu, Paramount+ or Showtime—which is the exclusive platform for the show’s third and final season—in order to engulf yourself in the show’s onslaught of dramatic tension and secrecy.

The rose-red hues—a trademark of 80s and 90s television cinematography—of the first two seasons seem to stamp the show with a viscerally autumnal feel that is echoed by the atmosphere: a microcosm of Cascadian geography, with a towering enclosure of waterfalls and forests dominating the quaint logging town of Twin Peaks, Washington.

Despite the show’s premise—focused on the murder of Laura Palmer, a high school girl whose history and presence seems to be less opaque than her friends and family thought—the story never seems to situate itself in the kind of dreariness and despondency common in other murder-mysteries. Rather, the colorful cast of characters, in combination with the sincere juxtaposition of tragedy and comedy frequently found within Lynch’s work, manages to give Twin Peaks a somewhat light-hearted atmosphere that doesn’t minimize the darkness and sadness present within the plot. If anything, Twin Peaks is a show about grief and reckoning, as the unexpected death of a seemingly-innocent young girl reveals an underbed of supernatural conspiracy and corruption rotting the roots of the town and rocking the collective world of its inhabitants.

Lynch and Frost have always been adamant that Twin Peaks was never really about a murder, and was actually more about the lives and relationships of Twin Peaks’ denizens. As each person associated with Laura attempts to reckon with their grief and trauma surrounding her death, they come to terms with understanding how they fit into the world around them. Twin Peaks arrived on public broadcast television at a time when youth became synonymous with disillusionment, and after three seasons, Laura’s murder still hangs over the town like a fog, even as the supernatural and mythological themes of the show become increasingly prominent. It is as if to understand the unexplainable death, one must understand the cosmic entirety of existence.

While Twin Peaks may falter at times, particularly in the second half of its second season due to Lynch’s departure from the writers’ room after creative disputes with CBS, it never manages to lose sight of its own identity. While the show was dramatically cancelled in 1992, leaving an unfinished conclusion alongside the prequel film Twin Peaks: Fire Walk With Me, 25 years later it descended from the heavens like a fallen angel for a third and (likely) final season. What followed was 18 episodes of pure abstract insanity the likes of which television had never seen; a reconstruction of everything the medium stood for and a complete rebuilding of what people previously understood Twin Peaks to be.

The season—aptly subtitled The Return—was declared by many to be one of the finest works of art ever produced, and polemically criticized by others as a farcical mess of unanswered questions and experimental filmmaking. Regardless, it is indisputable that The Return is a bold and creative tour-de-force whose artistic eccentricities are perfectly representative of the evolution of television throughout history.

The TV medium is stranger than ever, with streaming shepherding a new era of television less artistically bound to the pastiches of network broadcasting, and if anything, The Return feels like a striking response to the questions of where television will go in the future. It proposes strange concepts and alienating narratives, but instead of provoking its audience to pull apart its machinery, it asks them to simply marinate in the journey.

The answers to the show’s aforementioned questions, at least abiding by Lynch and Frost’s artistic philosophy, are simple: they have none. Such a statement might seem like a deflating disappointment for a show framed around a mystery, but to be clear here, the show presents answers to many of these questions, but parametrizes them as mere raindrops amidst a torrential storm. In any other show, the grand reveal of a mystery would arrive at the culmination of a season, cracking open the world’s narrative through some seismic explosion of twists and betrayals. Here, however, every epiphany is tinged with a sense of grief and tragedy, as though the inhabitants of Twin Peaks are merely pawns entangled within some cosmic scheme of fate and destiny.

There are few shows and few works of mystery artistry that are as intricate and thought-provoking as what Twin Peaks and its modest depiction of the Cascadian landscape bring to the television screen. So, if you’re itching for the mind-shattering binge of a lifetime, then get a slice of cherry pie and a damn fine cup of coffee and strap in for the sometimes-tragic, sometimes-heartwarming but always-mystifying masterpiece that is Twin Peaks. 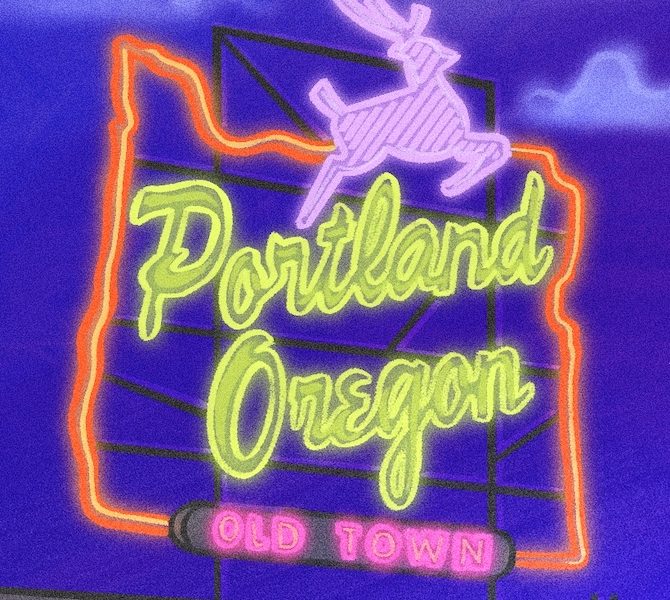 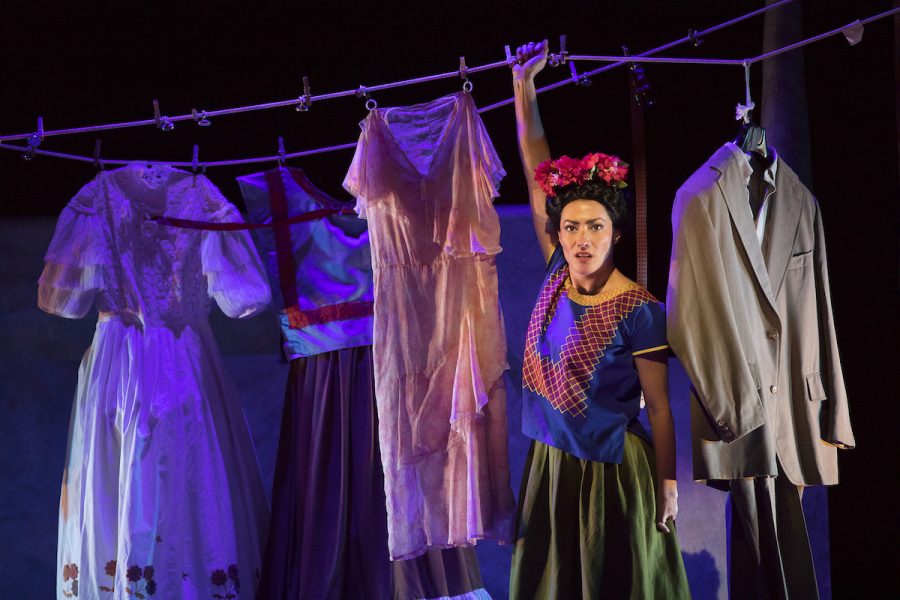 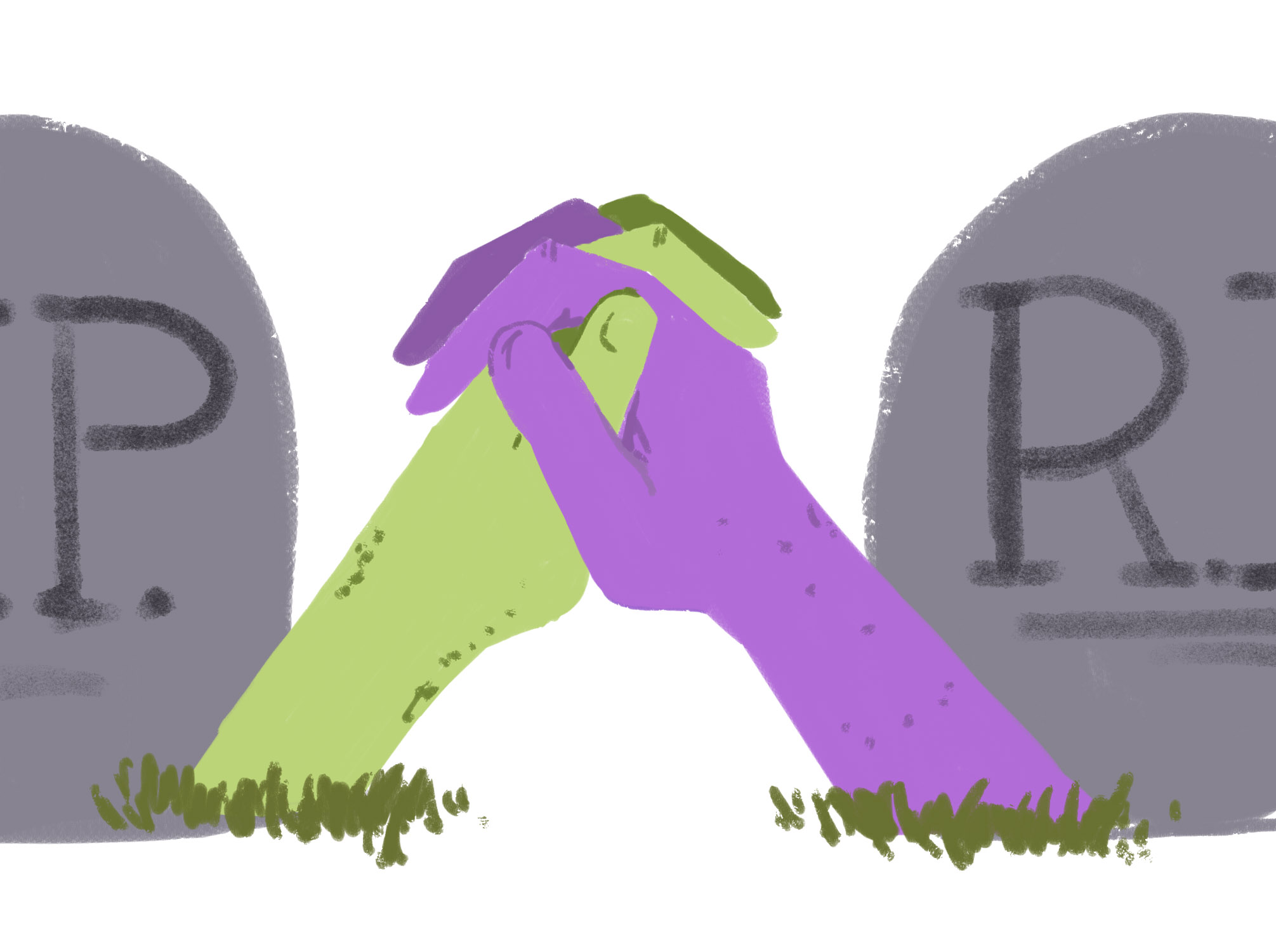 Get possessed with your boo