The live music industry is changing forever, and Portland may have a front row seat.

The COVID-19 pandemic has had an unforeseen and unprecedented impact on show business—and chief among those struggling are musicians who rely on live, local performances for their income.

Back during that fateful month of March, musicians all over the world had countless shows and entire tours canceled virtually overnight. Lisa Mann, a blues and metal musician and songwriter who has been producing her own records in Portland since 2006, has faced those hardships firsthand.

“I lost, like, 90 gigs this year and it was rough,” Mann said. “I think a lot of us are finding new ways forward now, but the first few months were brutal.”

In the months since the city initially shut down, we’ve seen people from every corner of the music industry adapt on the fly while attempting to predict and prepare for long-term changes. From teaching music lessons to live-streaming to selling music online, artists are discovering new ways to keep their brands relevant and keep the money coming in.

Despite its unpredictability and inconsistency for musicians right now, Mann seems to think live music is turning a corner with streaming. “It’s kind of like busking, really,” Mann said. “[In the future] I can see how having a small live audience and having a large stream audience could be really workable.”

Among the groups fighting to keep local musicians afloat is the American Federation of Musicians’ Portland branch, Local 99. The union has been instrumental in helping symphony and theater musicians—as well as independent contractors—get unemployment benefits.

“We got unemployment and that was very helpful for reducing our stress levels,” Mann said. “I was able to get very specific information about how to properly fill out the forms, because they just aren’t set up for musicians. Even the [Pandemic Unemployment Assistance], which is supposedly for independent contractors, is just not set up for people who have a different boss every weekend. “

“I got timely information because I’m a member of the musician’s union—and I called Bruce Fife himself for advice.”

Fife, the president of AFM99 since 2001, has closely witnessed the recent changes in the local scene. “Our industry just stopped overnight, [and] it’s traumatic,” Fife said. “We still work every day on trying to make sure that our members are getting their unemployment. We have an emergency relief fund for them that can help, but we’re trying to figure out how to safely return to work.”

Being protected financially can prove especially difficult for musicians on the club circuit, who, for the last few decades, have largely been classified by the union as independent contractors and not employees.

“I’m an old guy, but I came through that era,” Fife said. “I made a middle-class living as a working-class club musician.”

Unions representing musicians exist all over the country and continue to combat the deficits Fife has seen over the years. “One of the things we started is a campaign called Fair Trade Music, [which was] designed to organize club musicians,” he said. According to Fife, the Fair Trade Music campaign would establish certain minimum wage requirements that venues would have to abide by if they wanted the union’s endorsement.

Campaigns like this haven’t been without their hurdles, however. “It has not been successful [in Portland],” Fife said. “It’s not dead by any stretch, we continue to work on it.”

Elsewhere, the union makes a point to hold other organizations accountable during such an unpredictable time. “There’s an organization called the Independent Venue Coalition, [which is] trying to raise support for venues so they won’t go out of business during this particular crisis,” Fife said.

“They approached us for an endorsement and we did that under the guise of, ‘yeah, but when we reopen, we have to talk about the wage structure for the musicians because it’s not working for them.’”

In an industry where the venues call most of the shots and usually have their own bottom lines to worry about, the pandemic has put artists in a more flexible and powerful position. Through fundraiser-type events and artist “shout outs,” venues have been looking to artists for support. Despite artists not utilizing venues recently, they’ve showed up to support these local spots. Fife and the union are making sure that when the economy gets back on track, the venues are returning the favor and properly compensating their artists.

As for new innovations and the future of live music, everyone in the industry should be wondering what’s coming next. “Obviously, [streaming has been the biggest] innovation [since the pandemic started], but I’m not convinced it’s sustainable because people want live shows,” Fife said.

“We’ve seen some venues do outside stuff, but I don’t know how they’re going to do it. Time will tell whether that’s going to work, [and] I think it’s anybody’s guess as to what the industry is going to look like.”

For now, Fife and Mann will both be keeping their eyes open and ears to the ground. “All these things depend on the great unknown—which are peoples’ actions,” Fife said. “There’s just so many questions, and the longer the pandemic continues, the more challenges we face.” 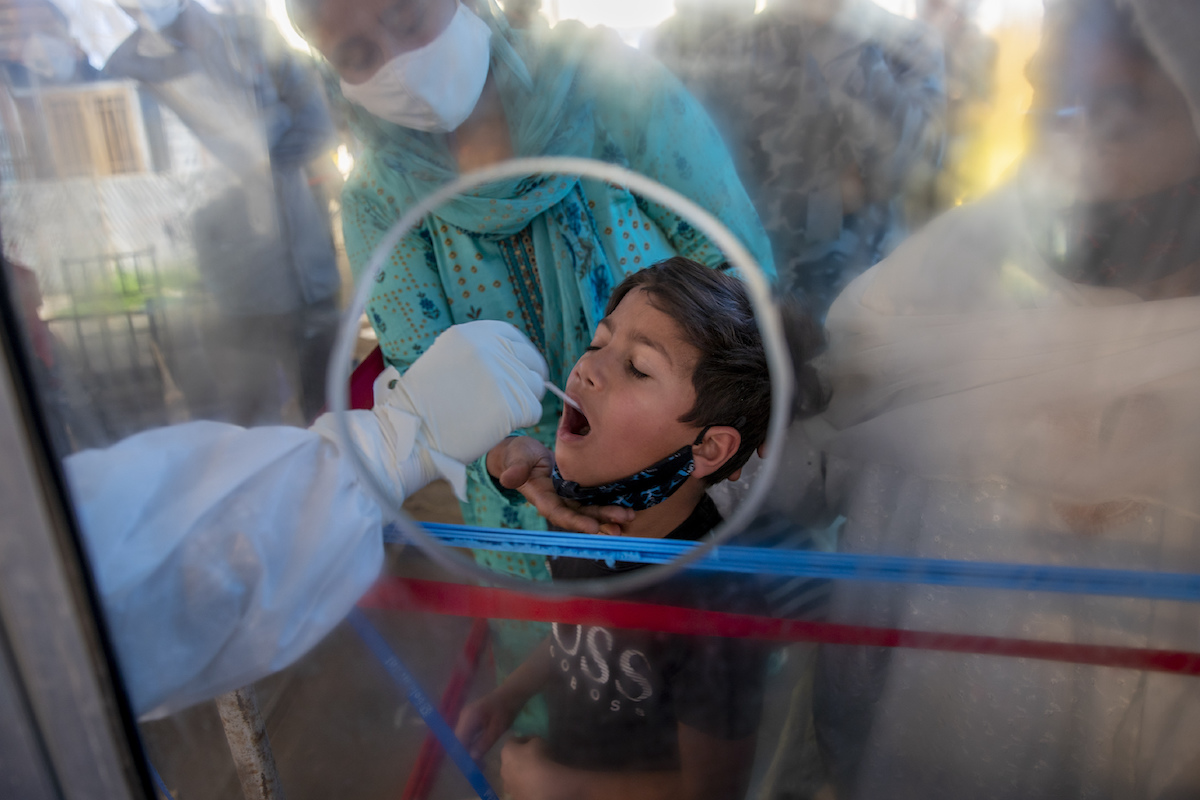 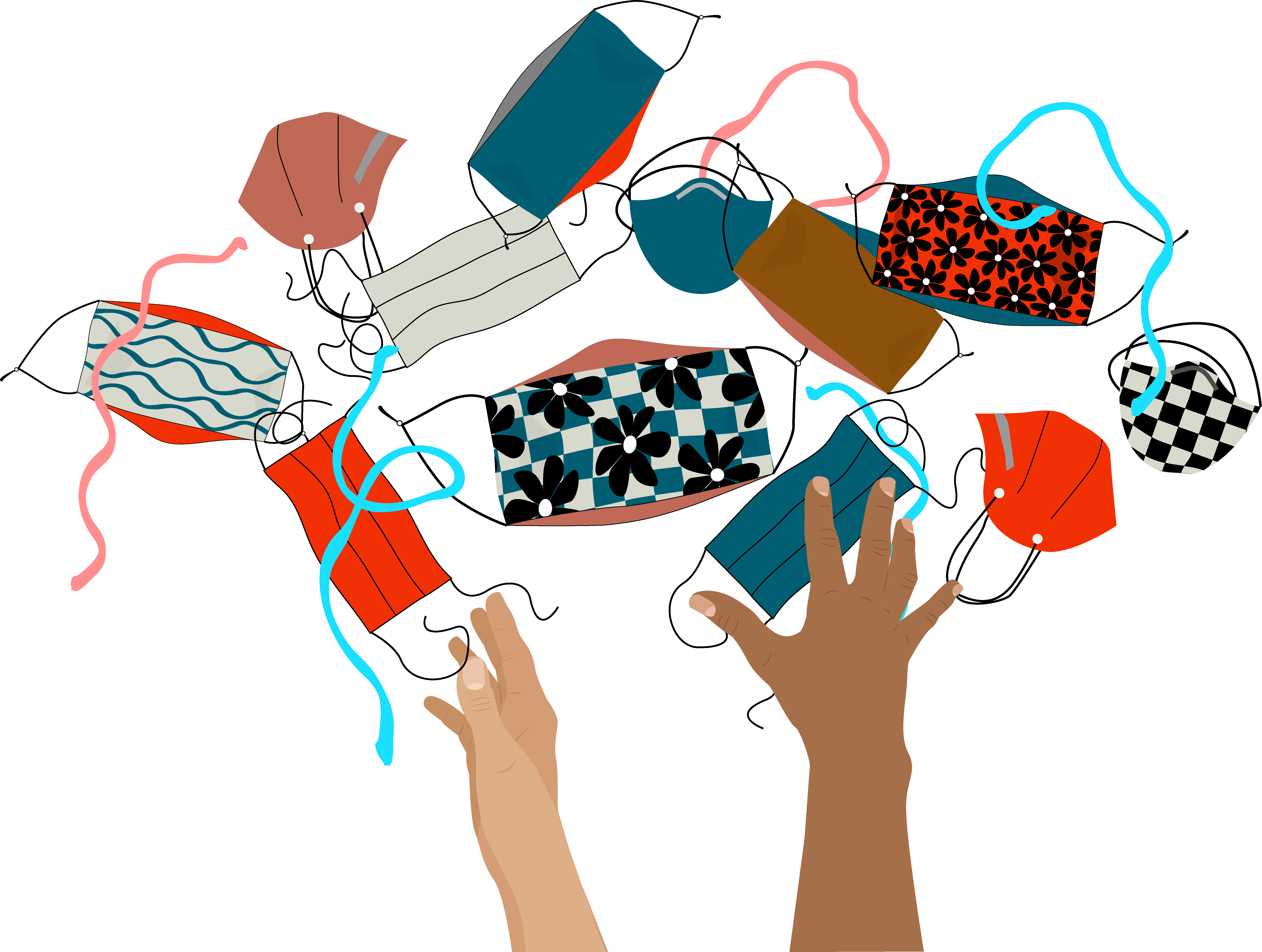