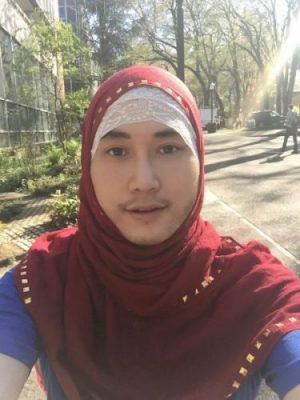 Event organizers from San Diego to New York have promoted wear-a-hijab days to express solidarity with Muslim women who said they felt targeted after the San Bernardino attacks last year. The female shooter, Tashfeen Maliq, wore a face veil and abaya in an expression of the conservative interpretation of Islam she practiced.

Earlier this month, Portland State’s Muslim Student Association hosted its own Hijab Day. Standing before the booth, I asked myself, “Which ideology would I be expressing solidarity toward if I supported this symbol?”

Three years ago, headscarf promotional events started gaining popularity with the founding of World Hijab Day. Its mission is to challenge the idea of the scarf as “a symbol of oppression and segregation.” The organization and campaign is run by Nazma Khan, who formerly owned a headscarf business.

Digging further into Khan’s campaign, I struggled to delineate the line between choice and subtle coercion. In Khan’s interview on Narratively, she states that covering up “makes [her] feel peace at heart knowing that [she] obey[s] the command of [her] creator.” She adds, “Peace can be only found in obeying the commands of the one who created me.”

By framing the headscarf as a matter of following the command of the creator, the unstated message is that not covering disobeys God. This rigid interpretation helps me understand why states like Saudi Arabia and Iran, as well as groups like the Islamic State, feel sanctimonious in their brutal enforcement of veiling. To them, the hijab is the unofficial sixth pillar of Islam, a commandment that must be implemented when a society lives under Shari’a, or Islamic law. Those who transgress are faced with fines, violence or even murder.

The Muslim woman who does not live under such circumstances, still faces the blurred line between choice and dogmatic coercion. The veneer of “choice” should be dropped if headscarves are taught as a divine obligation. Obligation, by definition, removes choice.

Further, the term hijab itself is a misnomer. In Arabic, hijab is translated as “barrier,” “curtain” or other similar derivatives. It never means headscarf.

Veiling only became scripturally explicit later through various ahadith, or reported sayings and actions of Muhammad, the prophet of Islam. These collections were compiled centuries after Muhammad died and many are of questionable origin.

Those who advocate for head and body coverings based on Quranic verses point to the khimar (headcover) and jilbab (body wrap) as evidence of a holy mandate. Both clothing items are pre-Islamic influences of the Sassanian and Mesopotamian cultures.

I concede that interpretation involves bias but I’d argue that a religion of peace and equality is one where its core texts are allowed to be informed through the paradigm of humanism.

At PSU’s Hijab Day, I had the opportunity to both reaffirm and challenge my views by engaging with the headscarf instead of judging from a distance. Among the smiles, I felt nervous to approach a phalanx of women to ask if I could participate. I wanted to understand why many women around the world risked so much just to remove this piece of fabric. Is the hijab really that bad? Could I try it on?

I asked and received some uncomfortable laughs. One friendly Muslim Student Association member welcomed my request. During our personal interaction, the student opened up about her personal experiences. She was required to veil by age 10 and for many years viewed the headscarf as an oppressive symbol.

Only much later, after immigrating to the United States, did she personally find covering up valuable. The United States’ protection of religious freedom and practice allowed her to reclaim the headscarf for personal empowerment. She subverted a previously oppressive symbol to mean something new to her.

Is the hijab a symbol of misogyny or modesty? It can be both—that is the paradox of the hijab. Binary discourse on headscarves doesn’t reflect the realities of how the symbol is used across the world. It is not wrong to view it as a sign of oppression against female autonomy and sexuality. That reality exists, either institutionalized or enforced in family and community honor codes. However, many women willingly wear it of their own accord as an expression of identity. Theology may not even be relevant.

Let’s be honest about this spectrum of experiences before demonizing or glorifying it.

As for my personal experience in the hijab, I missed the gentle blow of the spring breeze on my hair, a simple right I never really considered valuable until it was momentarily taken away. The fabric around my ears muffled the sounds of urban life and I felt like my head was in a cage. I had the freedom to move, but the cage moved along with me.

I only wore it for a few minutes as an experience and was happy to take it off. If only every woman had the privilege of the event’s participants, myself included—the freedom to cover or not to cover—we would truly be in a place of freedom. 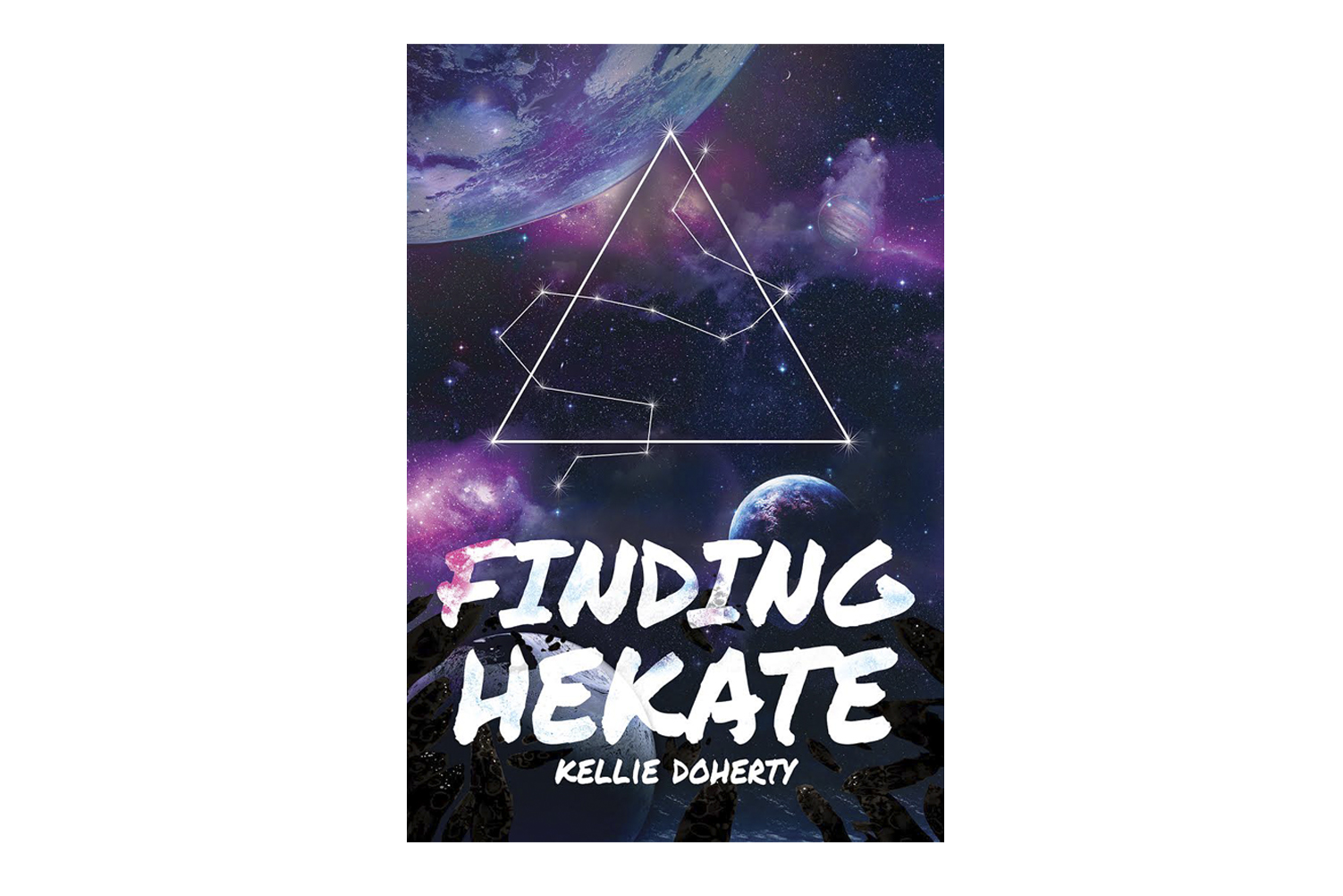 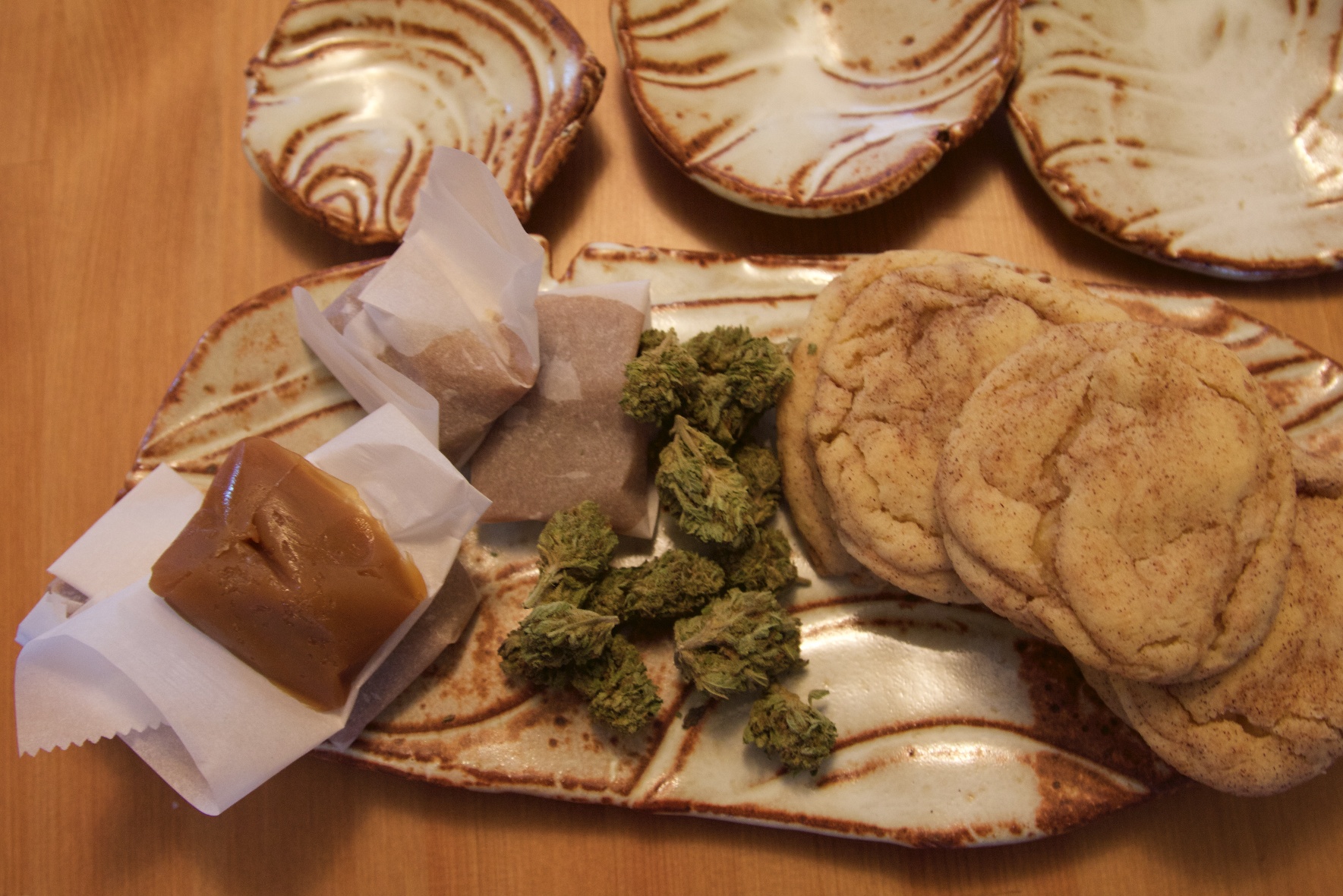 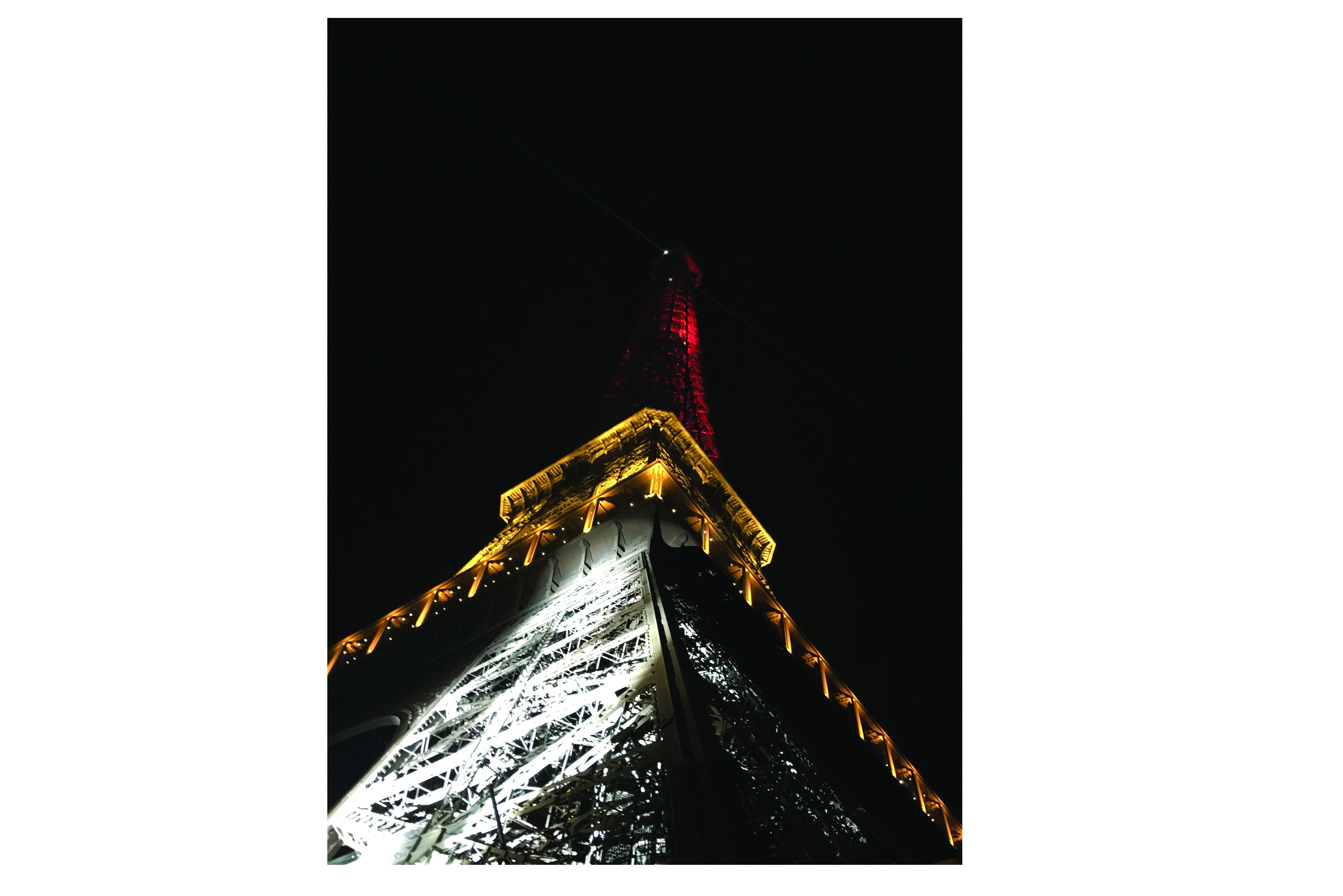 Wake up and smell the bloodshed