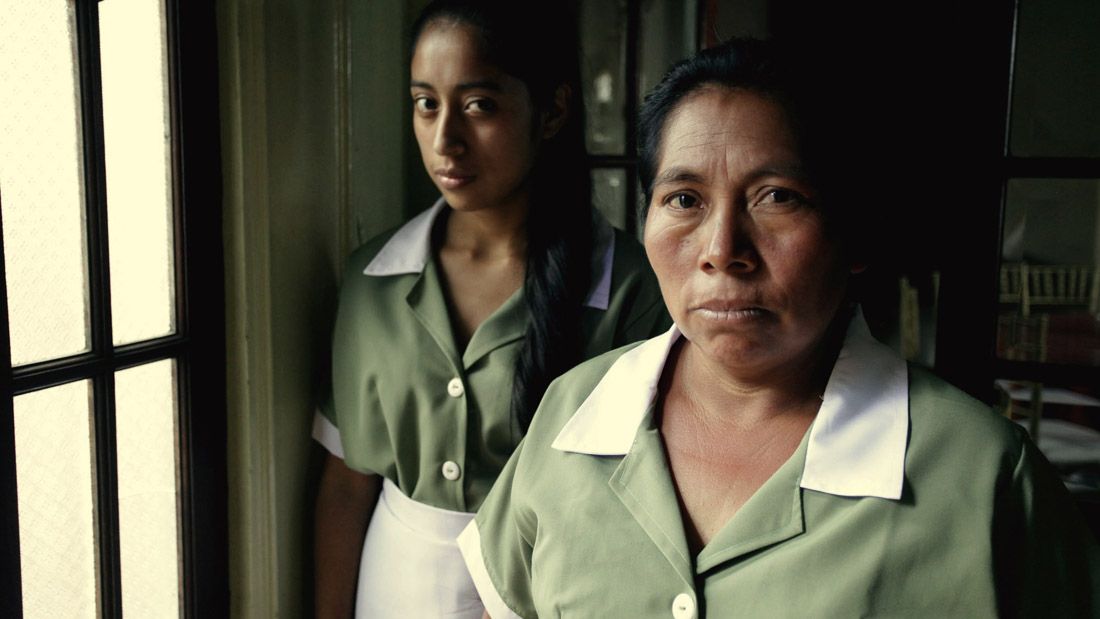 While streaming services have helped many of us get through these last 18 months, there’s nothing quite like a trip to the movies, especially at Portland’s iconic Hollywood Theatre. A local gem registered on the National Register of Historic Places, the Theatre has been around since 1926. While the Hollywood Theatre faced the potential of shuttering its doors permanently during the pandemic, it has thankfully made it through and is ready to welcome guests.

From now through Nov. 17, the Hollywood Theatre is hosting the 15th annual Portland Latin American Film Festival. The festival opened with Alfonso Cuarón’s iconic 2001 Mexican film Y Tu Mamá También and continues with six contemporary films screening every other Wednesday. From documentary to thriller to comedy, there is certain to be something for everyone.

The second of PDX LAFF’s screenings in September, Samuel Kishi’s semi-autobiographical 2019 film Los Lobos, examines the universal experience of growing up coupled with the unique experiences of children navigating new lives in new lands. The film follows Lucía and her two young sons, Max and Leo, who are recent immigrants to the U.S. Lucía secures lodging for them in a dilapidated apartment, in which Max and Leo must remain during the day as she works. The whole-heartedness in which the boys play while stuck inside, constructing costumes out of garbage bags and using job flyers as drawing paper, epitomizes the imaginative and free nature of childhood. Max, however, walks the blurry line between pure innocence and trust and the practical realities of his family’s situation. Once he realizes that their mother will not be taking them to Disneyland as promised, or at least not nearly as soon as he imagined, his naive world splinters.

This realization leads him to the physical world beyond the apartment, inevitably encountering the sometimes tough and unforgiving nature of this outside world. Just as the family seems to reach their breaking point, pinpoints of light start to shine in this darkness, most notably through the landlady of the apartment complex. She is free of judgment towards their mother, never degrading Lucía for leaving her sons alone during the day or getting upset with Max and Leo’s childish behavior, not even after finding evidence of their crayon doodlings on her wall. Instead, she invites the brothers into her home and becomes a welcome support, caring for them during the day.

Los Lobos does not promise a fairytale ending for the trio, but the film would not feel nearly as authentic if it tried to resolve all of their struggles. The contentment of settling into their new community and reconciling their personal grievances leaves the viewer with hope and optimism for the family. Overall, this makes for a more honest story, where children discover the warmth and heart of the world alongside the brutality.

For those looking to continue the spookiness of the Halloween season, Jayro Bustamante’s 2019 film La Llorona will be screening Nov. 3. A stark contrast from its English-language counterpart of similar name, Bustamante’s La Llorona utilizes the legend of the woman weeping for her drowned children to advance justice when the formal system fails to hold people accountable. In an interview with the San Antonio Current, Bustamante describes his goal of using this popular legend often utilized to get children to behave, to instead bring attention to history not often talked about.

“Maybe La Llorona can cry because there is a more relevant thing [to cry for] like genocide,” Bustamante said.

The film opens with retired dictator General Enrique Monteverde standing trial for the genocide of Ixil Maya peoples during the 1980s. A powerful testimony from a survivor shows the extent of the cruelty of Monteverde and his troops, and the court convicts him. Just a few days later, however, the conviction is annulled, leading to a massive protest outside Monteverde’s residence. Stuck inside with the General are his wife, daughter, granddaughters and their long-time housekeeper. The mansion was once full of hired staff, but all except one fled after the General reported hearing a woman crying late in the night.

A mysterious young woman in white appears at the residence claiming to be sent to work in the home. Soon, the strange occurrences escalate, particularly for Monteverde’s wife, who experiences vivid nightmares based on the terrible scenes described by survivors during the General’s trial. As the cries of La Llorona continue to haunt Monteverde, the family begins to suspect that the quiet newcomer is not who she seems. La Llorona is a slow burn, devoid of jump scares and gruesome monsters, allowing the fear to come from within as the family faces the ghosts of the past.

One of the festival’s two documentaries, Oaxacalifornia: The Return, screens on Nov. 17, offering another telling of an immigrant experience. The 2021 documentary directed by Trisha Ziff revisits the Mejía family, who Ziff previously filmed in 1994. The juxtaposition of scenes from 1994 and new discussion with the family illuminates the complexity of navigating two seemingly separate identities and worlds across not only space, but time. The grandchildren most exemplify this identity struggle, with many of them lamenting not knowing how to speak Spanish while their older relatives are native speakers. One granddaughter shares her journey of being proud of her Mexican heritage as a young child to feeling ashamed of it after years of hearing her peers denigrate Mexicans. She expresses coming back to a place of pride, but also deep regret for rejecting her heritage and the cultural practices that accompany it.

The final event of the film is the family’s return to the grandfather’s hometown of Magdalena Jaltepec, a journey the family has made every year for decades. Like any family, the goals, dreams and plans of the Mejía family have changed over time, but through it all, they have maintained this connection to their roots. While there are modern day struggles of spotty Wi-Fi and a lack of organic chicken, the visit exemplifies the beauty of holding onto the cherished people and places of the past.

For a schedule of all of PDX LAFF’s showings tickets, visit the Hollywood Theatre’s website. 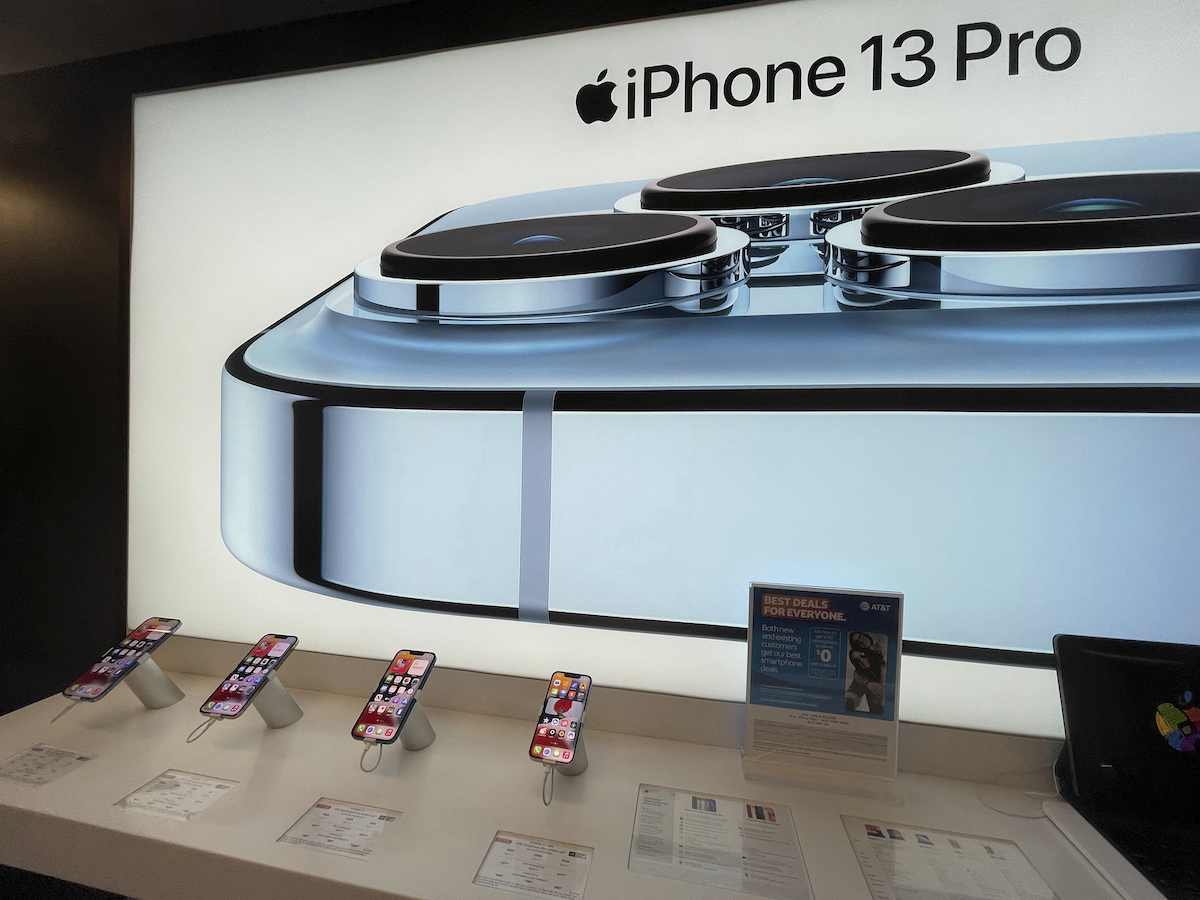 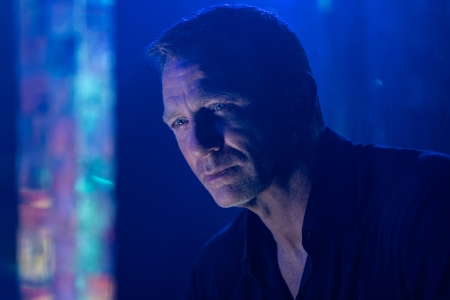 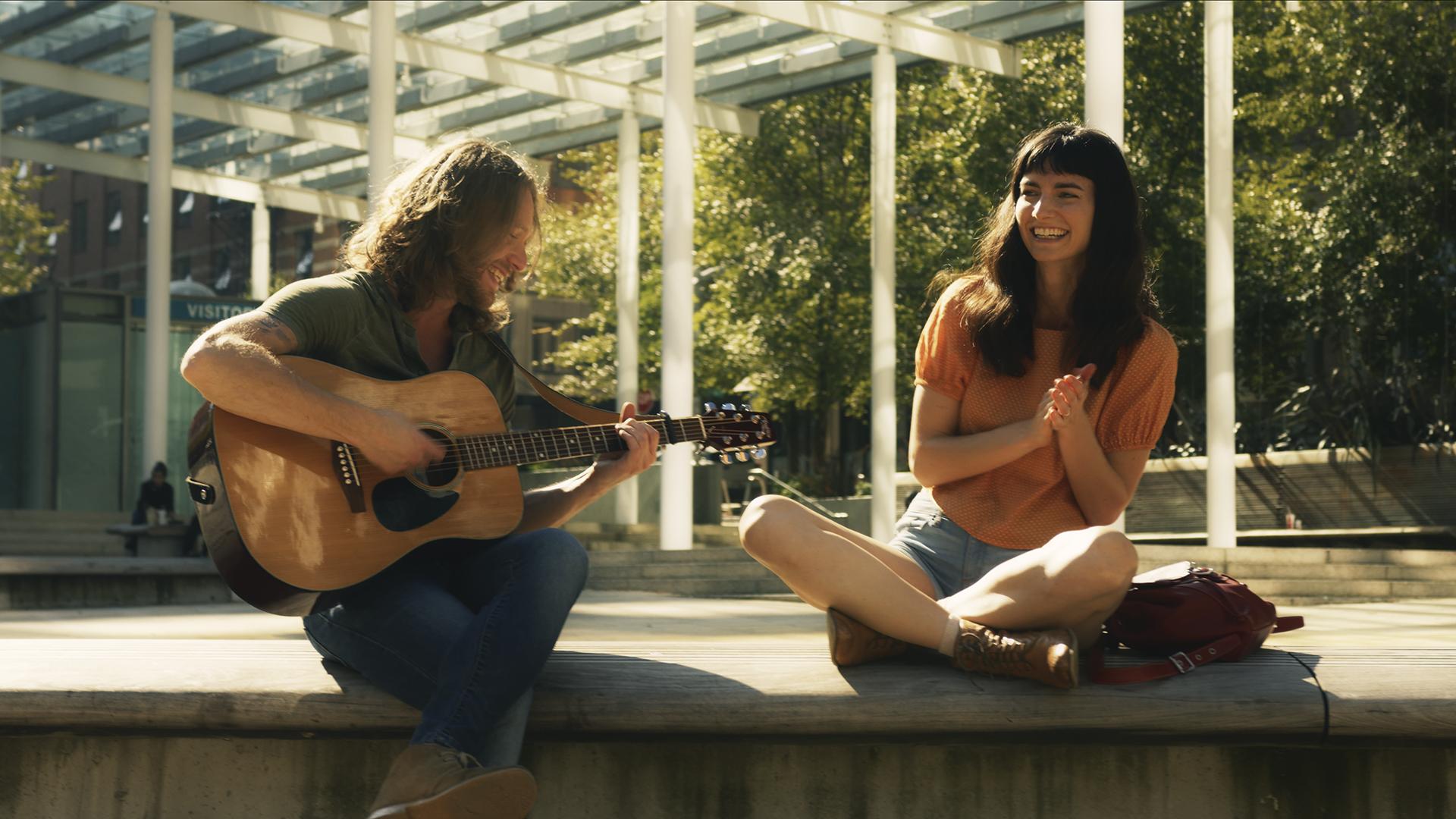 The autumn guide to local cinema-going