March 29 Garowe, Somalia: Somali Governor of the Nugaal region Abdisalan Hassan Hersi was killed in a suicide bombing on March 29. “[The governor] was badly wounded in the blast, and he had little chance of surviving such serious injuries,” said an unidentified source at the hospital where Hersi was treated to Al Jazeera. Former police commander Farah Galangole and one civilian were also injured in the attack, but are expected to make a full recovery. The attacker ran up to the governor’s car before detonating an explosive vest. The attack was claimed by Al-Shabab, an armed group in Somalia with known connections to al-Qaida, according to BBC.

March 30 Laren, The Netherlands: Vincent Van Gogh’s “Parsonage Garden at Nuenen in Spring” (1884) was stolen from the Singer-Laren Museum the night of March 30—the artist’s 167th birthday. Dutch museums have been closed since March 19 due to the COVID-19 pandemic, but, regardless of the museum’s closure, there are no overnight guards who patrol the museum. Local authorities responded to the silent alarm which was triggered when the thief or thieves shattered a glass door, but when they arrived at the museum the suspects and the painting were gone. Authorities are still looking for the painting, but have yet to announce any leads to the public.

April 3 Mexico: Grupo Modelo, which produces and distributes Corona, Modelo and Pacifico beer, is suspending production throughout Mexico following the government announcing a national health emergency and shutting down all non-essential businesses, including the breweries. The health emergency was declared after Mexico reported over 1,500 cases of COVID-19 and at least 50 related deaths. The suspension of non-essential businesses began on April 5 and will continue until at least April 30. Constellation Brands, the distribution company for Grupo Modelo in the United States, said they did not yet predict a shortage of the company’s beer products in the U.S.

April 3, Mexico: In Madera, Mexico, an armed conflict between the Sinaloa and Juarez cartels left at least 19 people dead and one injured. Authorities found 18 dead bodies, two grenades and multiple vehicles and firearms at the scene of the incident. One of the victims died in the hospital, and the one wounded individual is currently in custody. March 2020 saw at least 2,585 homicides, which is more than any month since 1997. “It seemed in late March, when the coronavirus had become more widespread, that we would have a considerable reduction [in violence],” President Andres Manuel Lopez Obrador said in a statement, according to Al Jazeera. “Unfortunately, it didn’t turn out that way.”

April 4 Romans-sur-Isere, France: A Sudanese man in his 30s was arrested following a knife attack in a usually-crowded shopping center that left two dead and five injured. Of the five injured individuals, two are reportedly in critical condition. France is currently in lockdown due to COVID-19, and authorities reported it is because of this that there were not more people at the center during the attack. French officials opened an investigation in “murder linked to a terrorist enterprise,” and arrested two more men who lived with the original suspect, according to BBC. “Light [will] be shed on this odious act which casts a shadow on our country, which has already been severely tested in recent weeks,” President Emmanuel Macron said in a statement, according to The New York Times.

April 5 Jerusalem: Israeli authorities arrested Adnan Ghaith, the Palestinian governor of Palestine-occupied East Jerusalem, for illegal activity. This is the seventh time in less than 18 months Ghaith has been arrested by Israeli authorities. The government of Israel recognizes all of Jerusalem as their country’s capital, while Palestine views East Jerusalem as the capital of their future state, which has been the source of multiple arrests in the area. The majority of the international community, with the exception of U.S. President Donald Trump as of 2017, does not recognize Jerusalem as Israel’s capital. 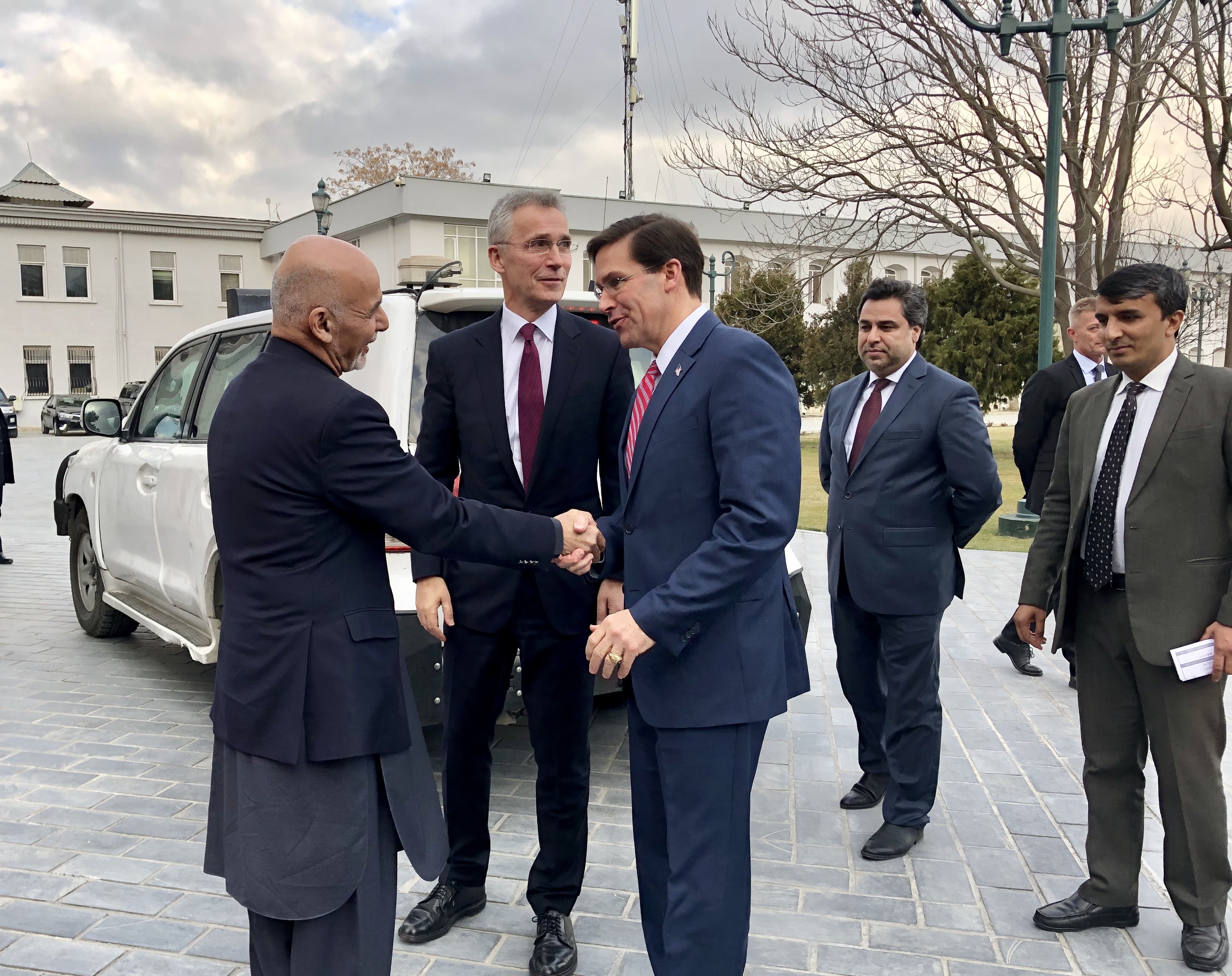