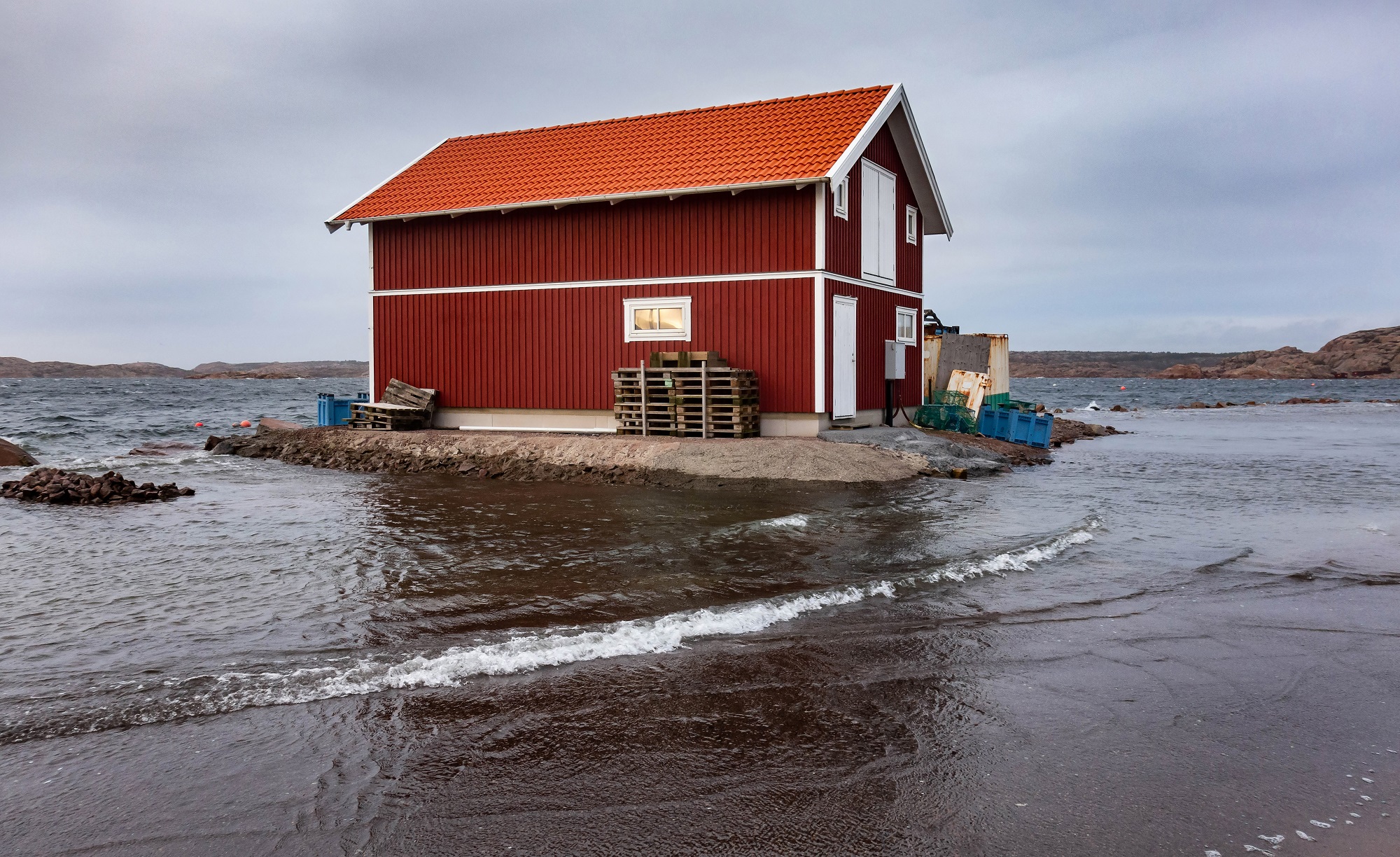 Feb. 9–12 Northwest Europe: Storm Ciara hit countries throughout Northwest Europe over a period of several days. The storm began in Ireland and spread to Scandinavia and Sweden by Feb. 10. The United Kingdom issued severe storm warnings for several days, expecting wind, ice and snow. London’s Gatwick Airport shut down on Feb. 12 as a result of the severe weather and canceled hundreds of flights. Scottish authorities advised people to tie down outdoor furniture. On the French island Corsica, officials recorded winds up to 137 miles per hour on Feb. 10. At least seven people were killed across Europe by Feb. 12 with several more missing, according to BBC.

Feb. 11 Kabul, Afghanistan: In the capital city’s first attack in months, a suicide bomber killed two civilians and four military personnel at a local military academy. An additional 12 people, including five civilians, were injured in the attack. “It was a big explosion that rocked our house,” local resident Samiullah told Al Jazeera. “We also heard gunfire afterward. Ambulances rushed to the area quickly.” No group has claimed responsibility, though Afghan officials suspect the Islamic State or the Taliban. The attack is considered a “crime against humanity,” according to Afghanistan’s President Ashraf Ghani.

Feb. 11 Bay of Bengal, Bangladesh: A boat carrying over 100 Rohingya refugees, most of whom fled Myanmar during the ethnic cleansing of 2017, capsized due to overcrowding on Feb. 11, leaving at least 15 dead, including four children. The refugees were attempting to leave camps near Cox’s Bazar, Bangladesh for Malaysia. At least 40 refugees remain missing. “It was inhumane,” Bangladesh Coast Guard Official Hamidul Islam told Reuters. “The boat was carrying roughly 130 people while it had a capacity of 50 people.”

Feb. 13 El Progreso, Honduras: Senior leader of the Mara Salvatrucha crime group, Alexander Mendoza, also known as “El Porky,” escaped from authorities on his way to trial when at least 20 gunmen attacked the transport. Mendoza was arrested in Dec. 2015 and later sentenced to 20 years in prison for a variety of crimes, including the sale and distribution of drugs, money laundering and bribing police officers. Honduran President Juan Orlando Hernández announced an $80,000 reward for any individual who provided information leading to the re-arrest of Mendoza. “We are going to recapture this man and arrest those who helped him escape,” said Deputy Minister of Security Luis Suazo in a press conference, according to TeleSUR.

Feb. 13 Paris, France: All members of the organizing board of the César Awards, which is considered the French equivalent of the Oscars, resigned two weeks before the award ceremony is set to occur on Feb. 28. The César Academy organizing board resigned due to an open letter published in the local Le Monde newspaper. According to The New York Times, the letter was signed by over 400 prominent French filmmakers and actors, and called the Academy “a vestige of an era that [they] would like to be over, that of an elitist and closed system.” The resignations follow amid controversy after the film “J’accuse,” directed by Roman Polanski, who pled guilty to rape of a minor in the United States and then fled to France to avoid procecution. The César Academy neglected to comment more than to say the resignation was an attempt to “regain serenity.”

Feb. 15 Karusi, Burundi: Over 6,000 bodies were found buried in six mass graves in the Karusi province along with thousands of bullets. The graves are the largest burial sites to be discovered since a government-run commission began a nationwide excavation in January 2020. Authorities identified several victims using items of clothing, glasses and rosaries that were found with the bodies. They believe the mass graves are the result of a 1972 attack against the Hutu ethnic group. Burundi has a history of violence that ranges from colonial occupation, civil wars and multiple massacres in recent decades. In 2014, the government set up a commission to map out mass graves throughout the country and has since identified 4,000 graves and over 140,000 victims killed between 1885–2008, according to Al Jazeera. 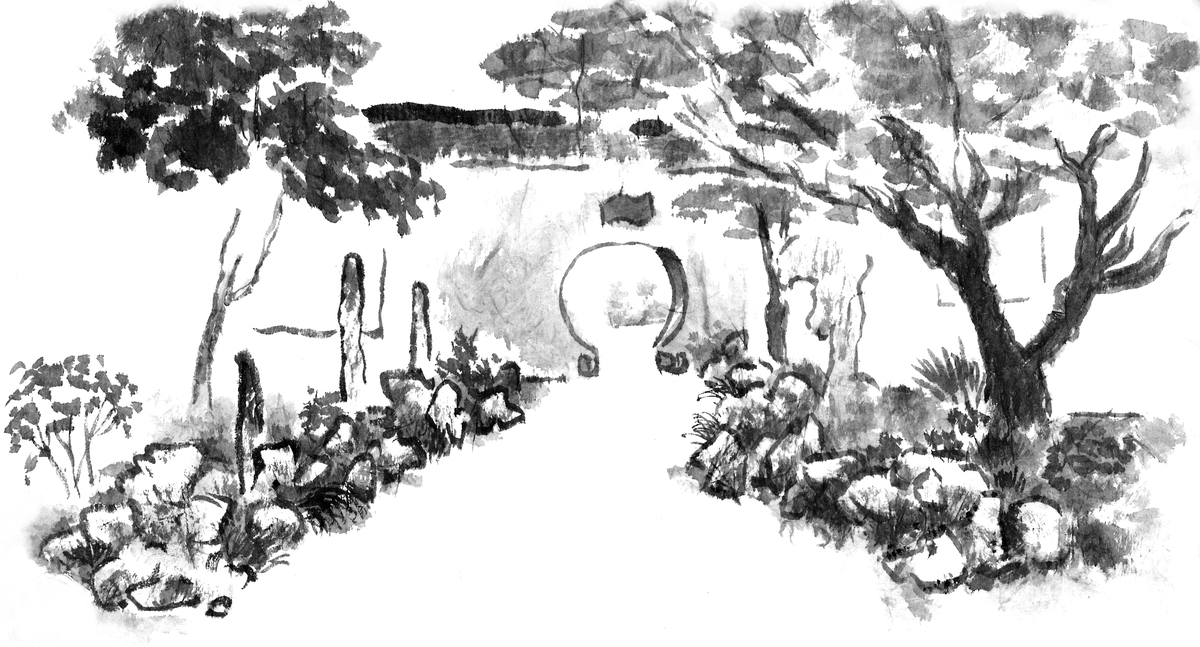 French transit strikes wind down, but protests set to continue