April 15–16 Paris: The Notre Dame Cathedral became engulfed in flames when a fire broke out on the morning of April 15 and continued until the next day. The 12th-century structure became the center of international media attention due to the extent of the blaze. With fears the entire landmark would be destroyed, crews worked to save the countless relics located inside the cathedral as hundreds to thousands of people “watched in horror,” France 24 reported. The French news agency’s live coverage reported the cathedral’s iconic spire collapsed about an hour after the fire began. President Emmanuel Macron rushed to the scene, declaring the fire a national emergency before going directly into meetings with the Paris police. According to French news outlet The Local, with some 400 firefighters working the scene, the blaze was brought under control by April 16 with the cathedral’s main structure saved. Paris Prosecutor Remy Heitz said via Deutsche Welle the fire was most likely an accident and not due to arson.

April 16–20 U.S.–Mexico Border: As reported by BBC, a video emerged detailing the detainment of over 300 migrants and asylum seekers on the night of April 16 by armed militia along the border between Mexico and New Mexico near Sunland Park. The vigilante militia, who call themselves the United Constitutional Patriots, is part of a growing right-wing movement that has tasked itself with providing border security. A spokesman for the UCP, Jim Benvie, who describes the detainment at gunpoint as a “citizen’s arrest,” was quoted by the news agency saying, “If these people follow our verbal commands, we hold them until Border Patrol comes.” The group received widespread criticism for their tactics, and on April 20 the leader of the UCP Larry Mitchell Hopkins was arrested by the FBI due to the possession of firearms by a felon, as reported by The New York Times. New Mexico’s Attorney General Hector Balderas told the The New York Times, “This is a dangerous felon who should not have weapons around children and families.”

April 17 Indonesia: The world’s third largest democracy and the largest Muslim country by population went to the polls for their simultaneous presidential, parliamentary and local elections. Approximately 77% of the country’s 193 million eligible voters took part in this year’s elections with over 800,000 polling stations across the island nation, The Straits Times reported.

Incumbent President Joko Widodo of the Indonesian Democratic Party of Struggle, PDI-P, vied for his second and final term in office against former Army General Prabowo Subianto of the Great Indonesian Movement Party, Gerindra. While The Straits Times noted votes could take up to 35 days to be completely counted and reported, according to Al Jazeera quick counts—votes counted at various polling stations by independent institutions—reported 55% of the popular vote in favor of Widodo.

April 17 Peru: Former president of Peru Alan Garcia attempted to evade police by committing suicide. He died in a hospital in the country’s capital from his injuries. Police arrived at his home to arrest the former president for his connection to the widespread corruption investigation Operation Car Wash. After asking to make a phone call, he retreated into a room where he shot himself in the head, The Economist reported. According to Deutsche Welle, Garcia was suspected of taking bribes from the Brazilian construction giant Odebrecht during his second term and in return granted them contracts to build a new subway system. Odebrecht is central to the investigation, and in 2016 they admitted to paying various South American officials bribes amounting to some $800 million in order to secure contracts.

April 18–20 Syria: Almost 50 Syrian soldiers including four senior officials were killed in separate attacks conducted by Islamic State fighters over the course of two days. According to Deutsche Welle, the assault began on the night of April 18 in the province of Homs, with a separate attack in the neighboring province of Deir Ezzor where nearly 500 Syrian soldiers were ambushed by the armed group. As reported by Al Jazeera, clashes continued for two days, during which a pro-government militia sent fighters to liberate the battalions. Syrian forces also came under attack west of Aleppo from al-Qaeda-linked militant group Hay’at Tahrir al-Sham. Over 20 soldiers and fighters were killed in the attack.

April 21 Sri Lanka: The small, southeast Asian country was affected by a series of bombings targeting churches and hotels on Easter Sunday, killing nearly 300 people and injuring an additional 500. Al Jazeera’s live coverage reported at least eight coordinated attacks throughout the country, including St. Anthony’s Shrine in the capital city Colombo, St. Sebastian’s Church in Negombo and Zion Church in the city of Batticaloa. The Cinnamon Grand, Kingsbury and Shangri-La luxury hotels—all located in Colombo—and the Tropical Inn Hotel in Dehiwala were attacked as well, killing some 35 foreign tourists. Emergency crews rushed to the attack sites to assist the hundreds of people injured, and police issued an immediate island-wide curfew. The attack is the worst in 10 years since the civil war came to an end, and while police have arrested thirteen suspects, no group or individual has claimed responsibility so far. 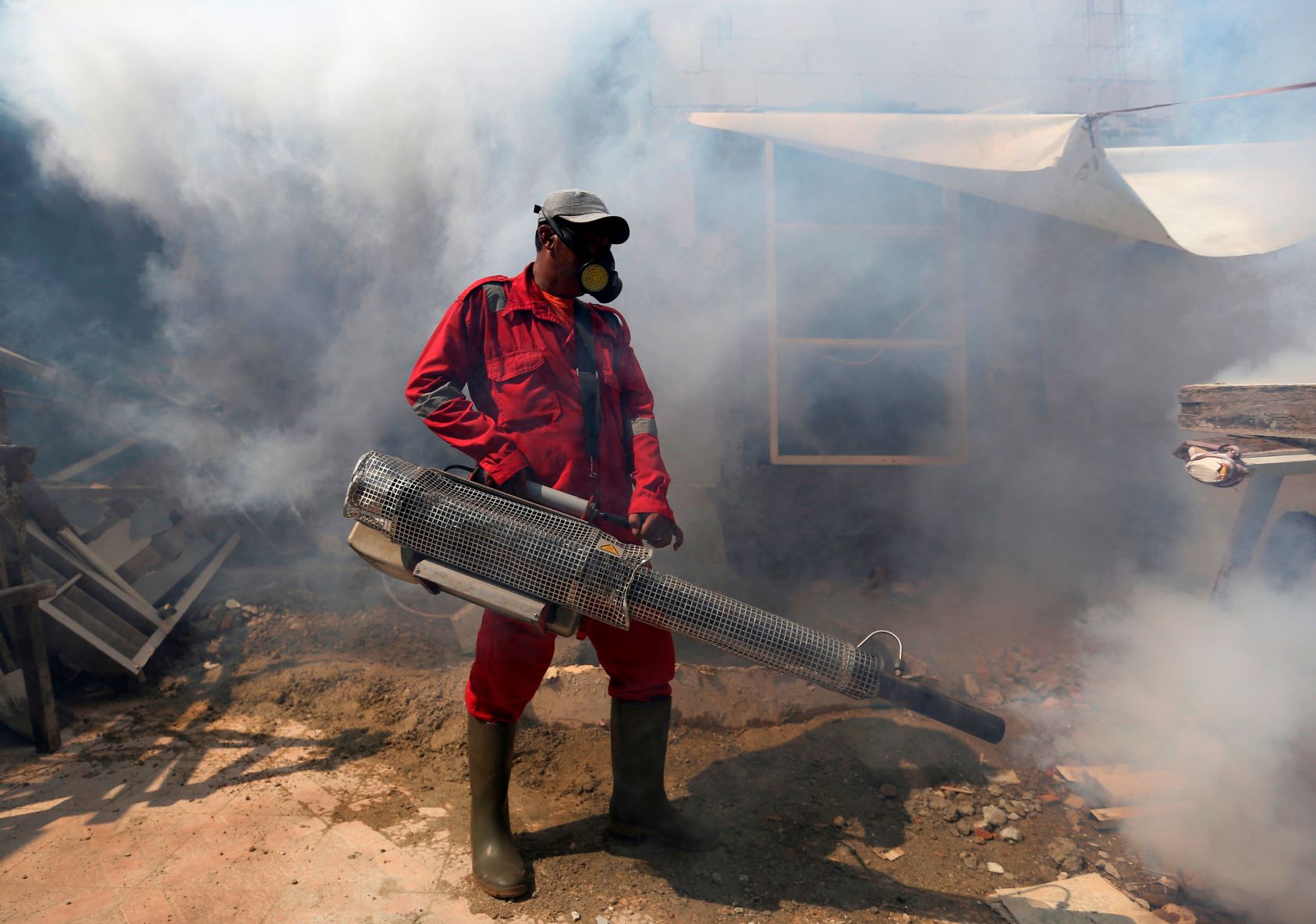