Feb. 14 Beijing, China: The Winter Olympics is a rush of events spanning a couple of weeks, but for the Chinese workforce, the so-called closed loop of COVID-19 prevention measures, their work lasts far longer, per an AP News report. Each day, hundreds of staff clean and disinfect surfaces, while doctors take mandatory oral swabs for all participants. Police and security count people that come in and out of venues, ensuring that none go unaccounted for. Stringent COVID-19 protocols keep workers within the same bubble as the athletes, though some have been able to promote their own companies, mingling with foreign athletes and dignitaries and learning English. Combined with the observance of Chinese New Year, which overlapped with the Winter Olympics, many workers were separated from their families as Chinese authorities created an anti-viral barrier of physical walls and surveillance, in an attempt to isolate the Winter Games from the rest of China.

Feb. 16 Kyiv, Ukraine: Days after Moscow put out statements assuring the world of a decrease in Russian troops along the Ukrainian border, sources have raised questions regarding the truthfulness of the Kremlin’s remarks. Reuters reported that Estonian officials said that Russian battle groups were continuing to push forward and assemble into combat-ready positions. The British defense intelligence chief has also stated that armored vehicles, helicopters and a field hospital have been noted as part of the increased build up of forces. U.S. Secretary of State Antony Blinken further casted doubt on official Russian remarks. “We continue to see critical units moving toward the border, not away from the border,” Blinken said. Estonian intelligence warned that if Russia was to achieve its goals of a Ukrainian invasion, there would be an increased amount of tension in the Baltic region. “The threat of war has become the main policy tool for Putin,” said Mikk Marran of the Estonian Foreign Intelligence Service. In response, NATO military commanders are reported to be creating plans for new units that could face deployment in Bulgaria, Romania, Hungary and Slovakia, to create a larger window of opportunity for soldiers to reach the front line. Britain has agreed to send armored fighting vehicles and tanks as well as double the size of its current forces in Estonia. Ukraine has also been following suit, and increased its troop deployment to the border with Belarus, a close ally of Russia. In response to reports of a Russian invasion planned for Feb. 16, Ukraine moved to declare the day a national holiday called the Day of Unity, designated to increase morale. Ukrainians raised flags and played their national anthem, despite uncertainty.

Feb. 16 Nuku’alofa, Tonga: A massive eruption—currently the largest in the 21st century—shook Tonga and a large swathe of the planet on Jan. 15. A month later, the island nation is still reeling from the extent of the damage, according to AP News. Nearly 20% of Tonga’s gross domestic product (GDP) had been decimated in the volcano eruption and its ensuing aftermath, by a World Bank estimate. U.N. officials who surveyed and assisted the country after the volcano eruption and subsequent tsunami said that 84,000 people were affected by the natural disasters. Tonga’s farming and fishing sectors—key parts of the island nation’s food and economy—were nearly obliterated and required $90 million to kickstart them and repair the damages done. In addition to the losses to agriculture, forestry and fishery services, considerable damage had been dealt to many of the country’s buildings. Homes, schools, churches and community halls were not spared by the disaster. Important infrastructure—roads, bridges and the sole fiber optic cable that connected Tonga to the rest of the world—had been severed. Sanaka Samarasinha, the U.N. resident coordinator for Tonga, claimed during an interview that the $90 million in the estimated losses doesn’t account for future shortfalls in the island’s economy. With crippled tourism and commerce industries, he suggested that humanitarian aid needs to support the government in creating a quick and effective plan of recovery, focusing on both damages dealt to the economy and also the most affected people. 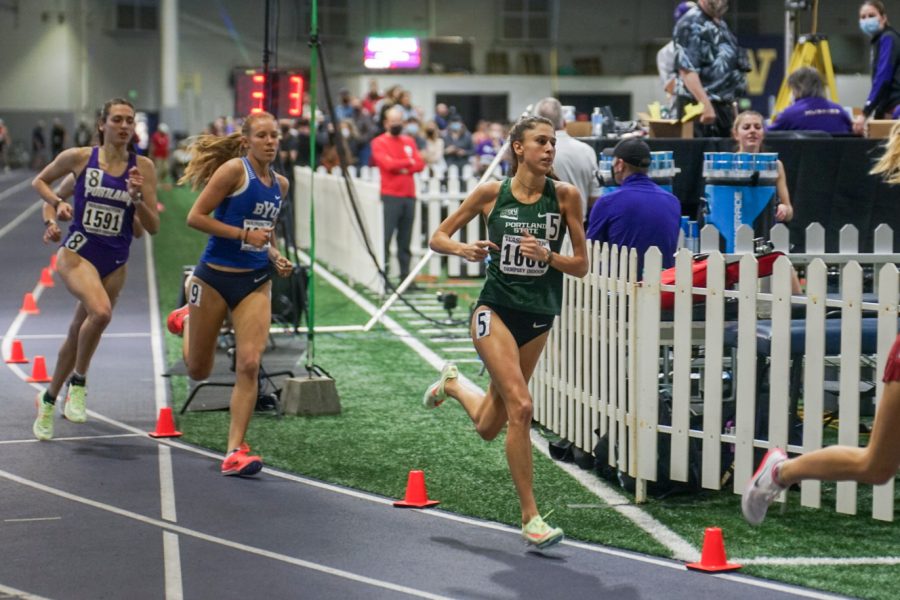 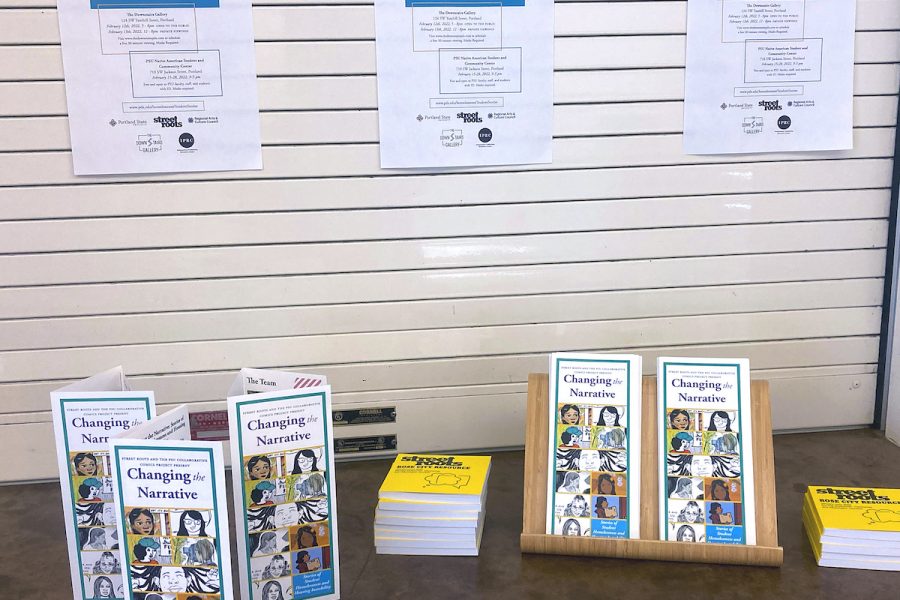