July 17 Geneva, Switzerland: The World Health Organization labeled the ongoing Ebola outbreak in the Democratic Republic of the Congo as “a public health emergency of international concern” after a case was confirmed in Goma on July 14. Goma is the largest city affected by Ebola, and WHO officials are concerned the case marks a dangerous turning point in the outbreak. “The declaration of the Public Health Emergency of International Concern is not a reflection on the performance of the Ebola response team in DRC,” WHO tweeted on July 17. “It is a measure that recognizes the possible increased national and regional risks and the need for intensified and coordinated action to manage them.”

July 17 Bir al-Abd, Egypt: Egyptian security officials—who were not authorized to speak to the media and spoke on the condition of anonymity—told The Associated Press militant forces beheaded four people in Bir al-Abd, a small town in the northern Sinai peninsula. According to security authorities, one additional civilian was kidnapped. The militant forces allegedly accused the five people of cooperating and associating with Egyptian security authorities.

July 18 Kyoto, Japan: Kyoto Animation Studio was set on fire on July 18 by a man who allegedly claims the studio copied his animation designs. The fire killed 34 people and injured 35 more, making it the worst mass killing in Japan in nearly 20 years, according to CNN. The suspect is sedated in the hospital due to severe burns he received during the arson attempt. Witnesses report the suspect yelled “You die” before throwing gasoline across the building and starting the fire with a lighter, according to Al Jazeera. “I am heartbroken,” Kyoto Animation Studio’s Chief Executive Hideaki Hatta told Al Jazeera. “It is unbearable that the people who helped carry Japan’s animation industry were hurt and lost their lives this way.”

July 21 Dera Ismail Khan, Pakistan: A female suicide bomber attacked a hospital on July 21, killing seven people while injuring approximately 30 more. The woman had detonated the explosive while victims from a shooting earlier that day were being brought into the hospital. The 15-pound explosive caused significant damage and forced the emergency room to shut down.The Pakistani Taliban has claimed responsibility for the attack. According to PBS, the shooting and bombing were part of one attack. The shooting had occurred in a residential area several miles away when gunmen on motorcycles attacked police with gunfire. The shooting itself resulted in two deaths, while the suicide bomber killed the remaining seven victims, six of whom were police authorities.

July 21 Caen, France: Teen climate change activist Greta Thunberg was awarded Normandy’s first Freedom Prize for her continued work speaking out against current administrative policies worldwide that perpetuate climate change. Thunberg accepted the prize in the French city of Caen in front of about 2,000 people, including several D-Day veterans. “There is a silent war going on,” Thunberg said in her acceptance speech. “We are currently on track for a world that could displace billions of people from their homes, taking away even the most basic living conditions from countless people, making areas of the world uninhabitable from some part of the year.” 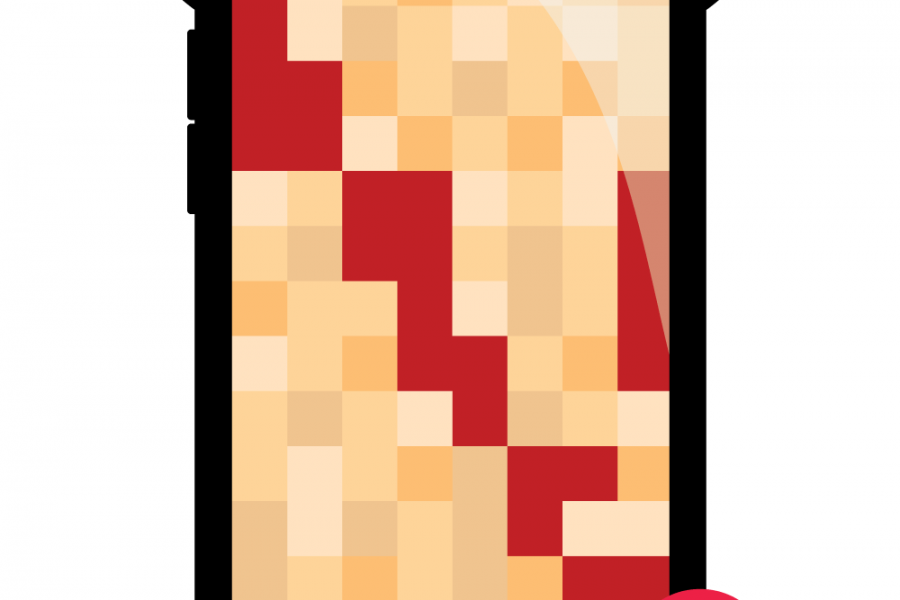 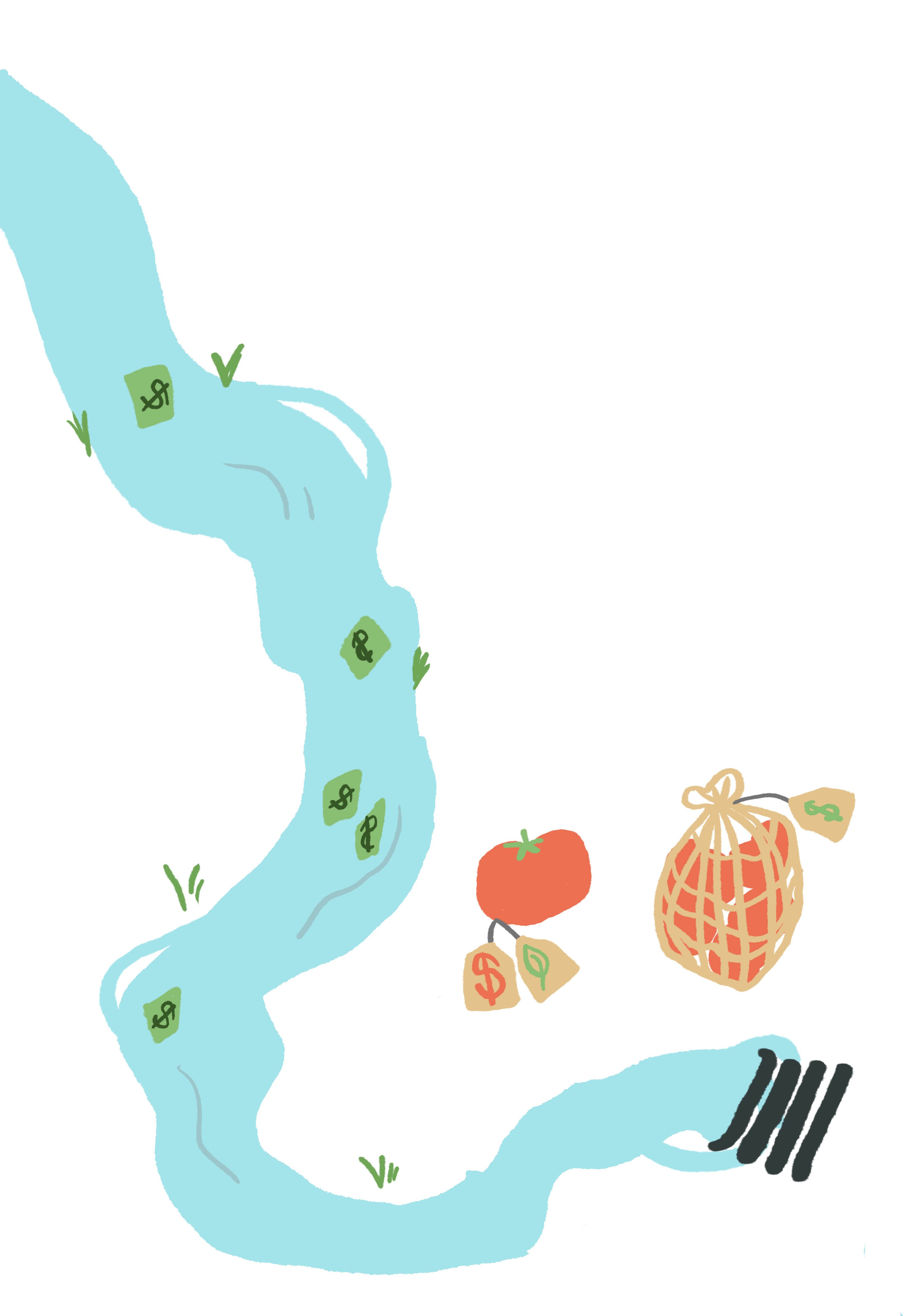 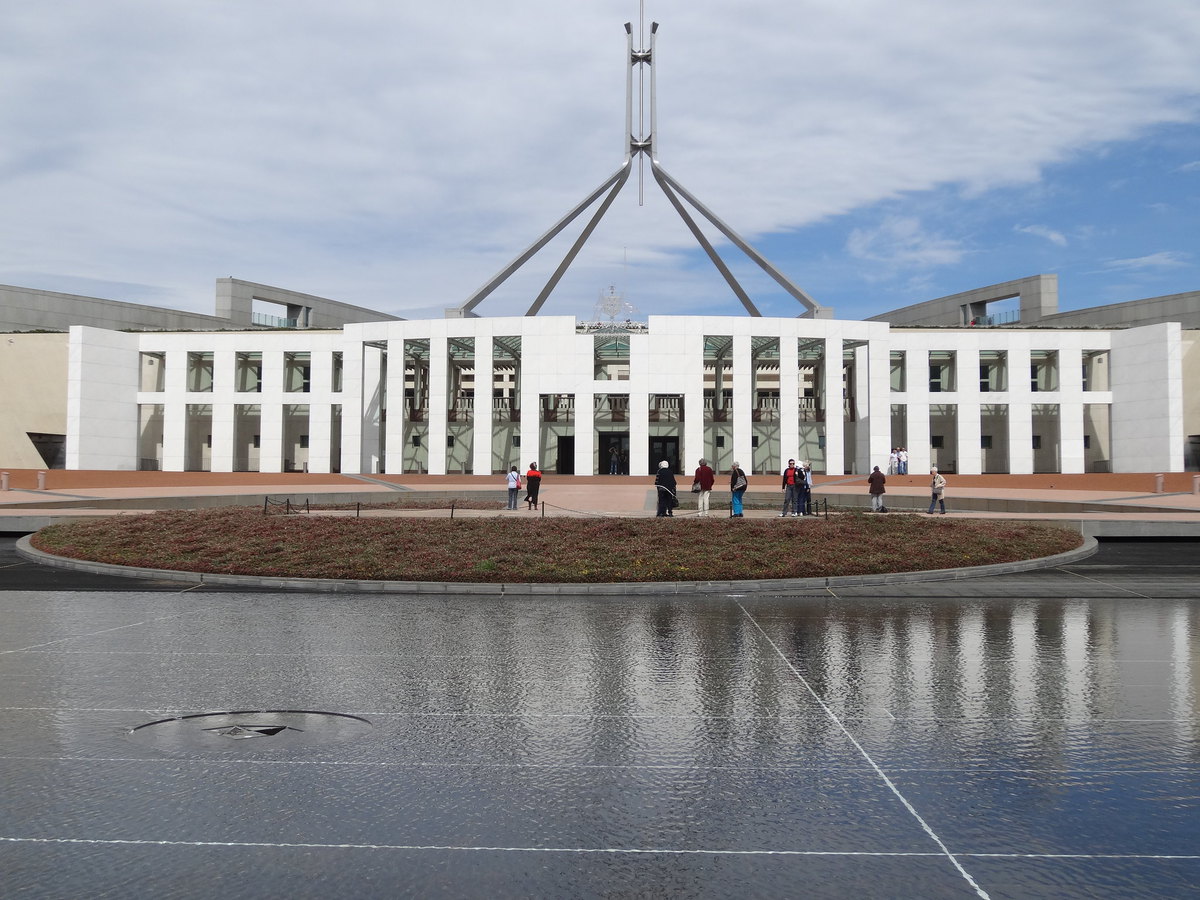