U.S. Secretary of State Rex Tillerson landed in Saudi Arabia as part of a Middle East tour aiming to resolve the ongoing diplomatic crisis in the Gulf. It has been four months since Saudi Arabia, Egypt, the United Arab Emirates and Bahrain cut diplomatic ties with Qatar and imposed a land, sea and air blockade. Tillerson was less than optimistic about the prospects of reaching a solution, pointing to the unwillingness of the Saudi-led group to engage in negotiations.

As a snap election called last month by Japanese Prime Minister Shinzo Abe wraps up, projections show Abe is set to become the longest-serving prime minister since World War II. While the tallying of votes was delayed due to evacuations in the southwest and flooding throughout the country from Typhoon Lan, Abe and his ruling Liberal Democratic Party are expected to take a majority of seats in Japan’s lower house, paving the way for a potential revision of Japan’s pacifist constitution.

An outbreak of plague expanded to include Madagascar’s two largest cities, Antananarivo and Toamasina, prompting the governments of several countries to issue warnings deterring tourists from spending their holiday on the island. Madagascar experiences cases of bubonic plague nearly every year, but this is the first time it has expanded beyond the poor communities where it typically occurs to reach major urban centers.

The United Nations Educational, Scientific and Cultural Organization released its annual report assessing global education, saying that many governments remain unaccountable and are placing outsized pressure on teachers. The report revealed that there are no regulations on class size in over half the countries of the world, while only one in six governments publish annual education reports and one in five guarantees 12 years of free education. According to the report, because at least half the world’s children are either not finishing school or are attending school and not learning, they do not attain minimum standards of proficiency in subjects like reading and math. 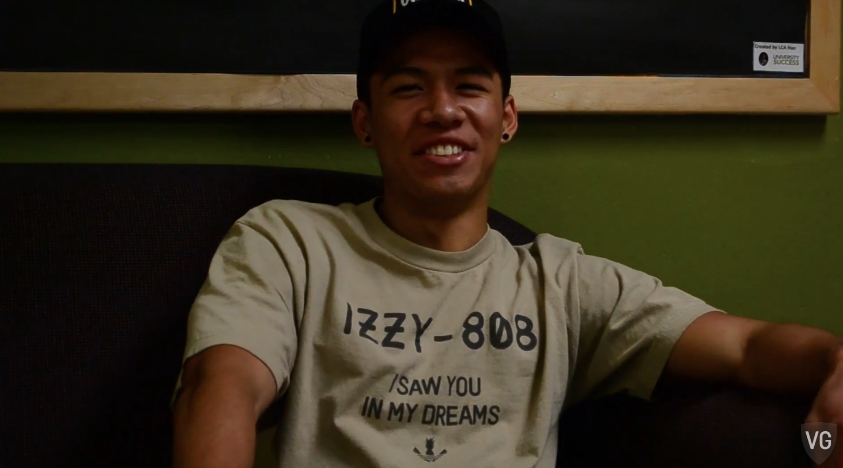