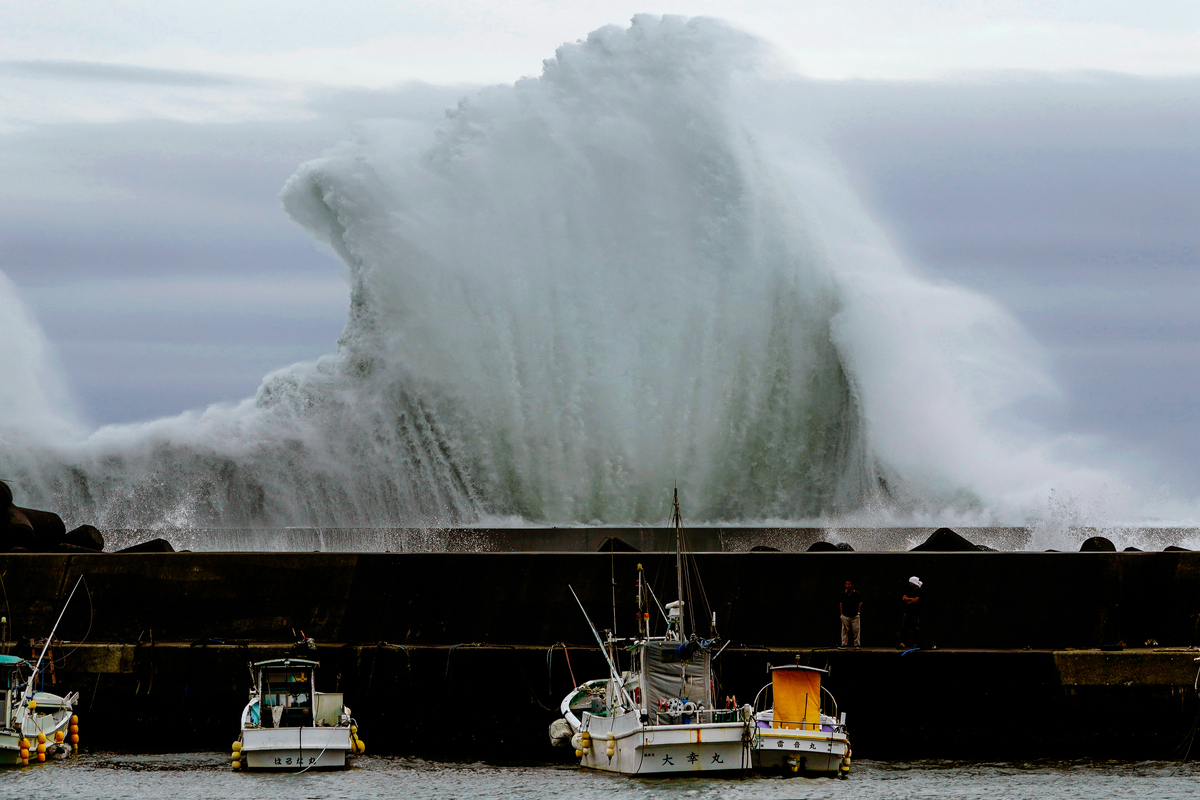 Oct. 7 Lampedusa, Italy: A boat carrying approximately 50 migrants and refugees capsized and killed at least 13 people, but 15 are still missing, according to The New York Times. The Italian coastguard rescued 22 people from the boat before it sank. The boat was on its way to Italy from Tunisia and was carrying Tusisian and West African migrants and refugees seeking asylum. The incident is the most recent in a string of migrant-boats capsizing on their way to Italy, and the death toll since Jan. 1 is now over 1,000 people. “Enough massacres in the sea,” Toto Martella, mayor of Lampedua, told The New York Times. “We cannot continue to watch bodies being unloaded of poor people who are following a dream to better their lives. Politicians must react.”

Oct. 7–12 London, United Kingdom: Hundreds of protesters from the climate activist group known as the Extinction Rebellion took to the streets on Oct. 7 as part of a two-week long protest. Protesters blocked roads and bridges throughout London, taking drums and banners to 11 main protesting sites, according to Al Jazeera. On Oct. 12, roughly one hundred climate activists entered a hallway which connects the London City Airport to the Docklands Light Railway station and glued themselves to the floor. Al Jazeera reported at least 842 protesters were arrested between Oct. 7–12.

Oct. 9 Halle, Germany: A gunman attempted to attack a synagogue on the Jewish holiday, Yom Kippur. The gunman filmed and live-streamed the attack on social media. The video showed his collection of weapons in his car as well as his several attempts to enter the Humboldt Street synagogue before giving up and killing one woman. The shooter then drove to a kebab shop and shot three more people, killing one of the three. “Watching the video was beyond disturbing but extremely characteristic of this new wave of far-right terror,” Rita Katz, head of the SITE Intelligence Group, a group that tracks online hate groups, told The New York Times.

Oct. 12–13 Japan: Typhoon Hagibus reached land on Oct. 12 and killed at least 33 people. A total of 187 people were injured, with 19 still missing, according to NPR. As the storm made landfall just south of Tokyo, a 5.7 magnitude earthquake struck the Chiba region nearby. The storm and earthquake caused mudslides and flooding, and several structures are still buried with authorities searching for survivors. Over 100,000 rescuers were deployed on Oct. 13 to search for survivors and to assist in cleaning up the debris. Al Jazeera reported Typhoon Hagibus was one of the most powerful storms to hit Japan in at least 60 years.

Oct. 13 Salmossi, Burkina Faso: Several armed men entered a mosque and killed 15 people. The attack also seriously injured at least two people. BBC reported no group has claimed responsibility for the attack. Authorities have not identified the gunmen or their motivations, according to Al Jazeera. Officials deployed military troops to the village after the attack in order to help restore peace, but many residents are fleeing the area. Many of those who are leaving are migrating to Mali. An unnamed resident of a nearby town, Gorom-Gorom, told reporters there was a “climate of panic” after the attack. 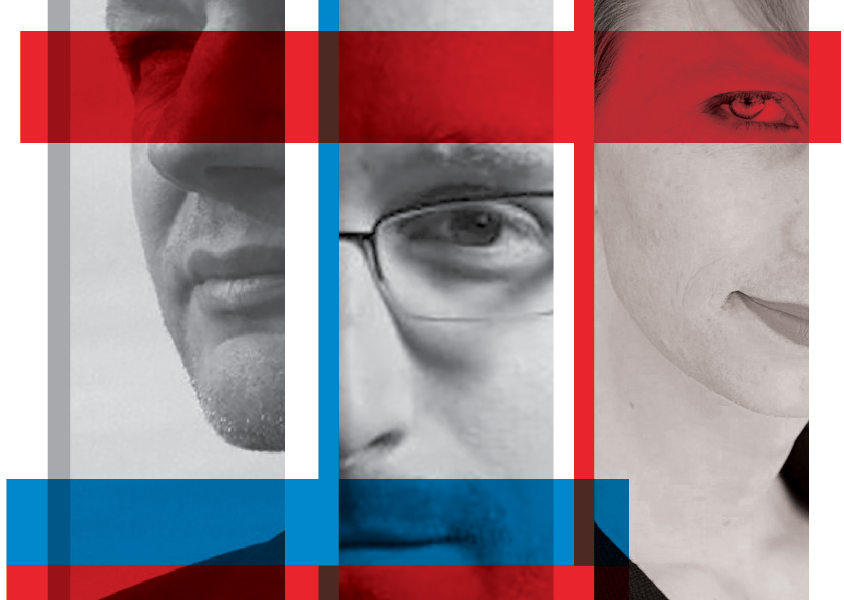 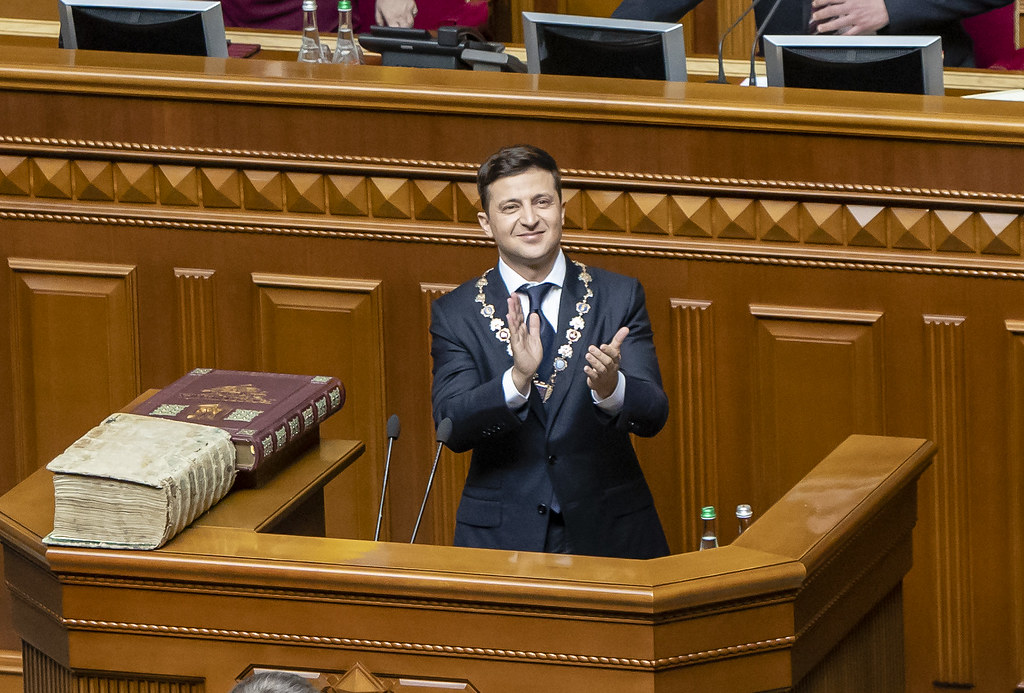