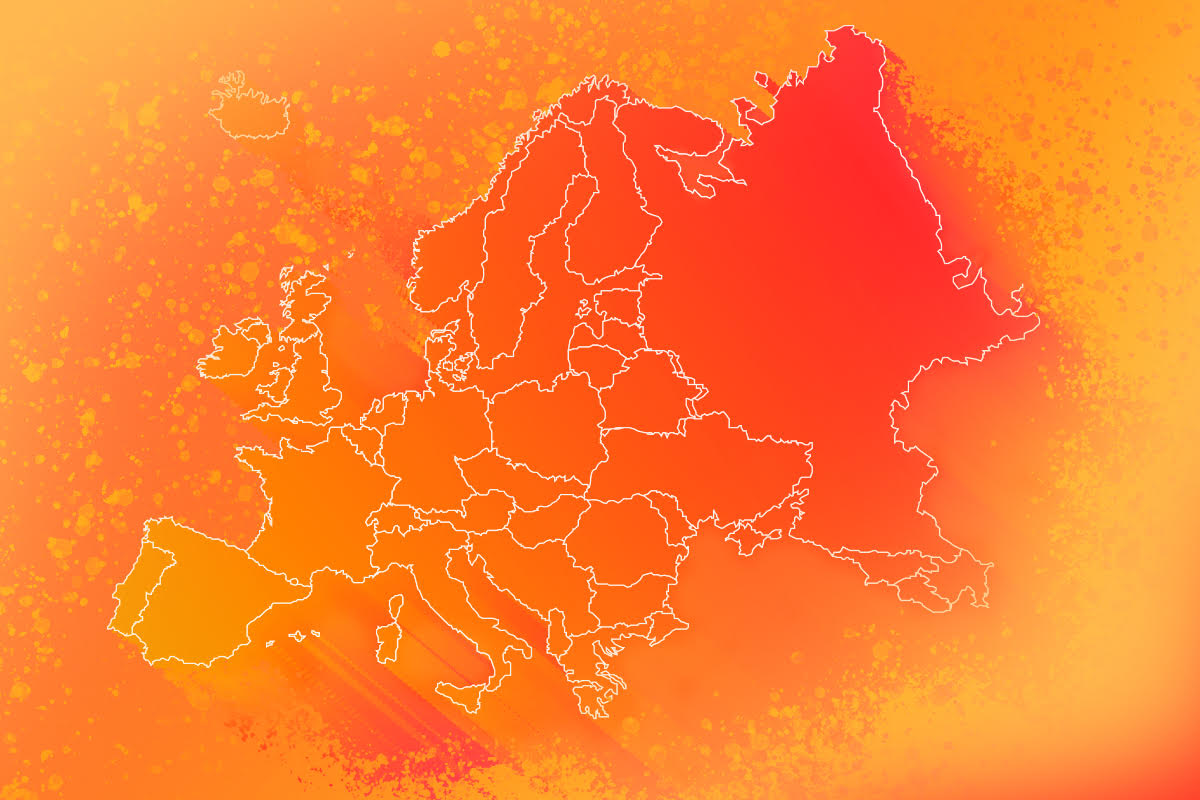 Reports of record-high temperatures are sweeping across Europe, and some scientists are warning the heat wave may become Europe’s new normal.

European countries are more vulnerable than most to heat for a variety of reasons, including the region’s typically mild climate, according to Vox. In 2003, a heat wave killed upward of 70,000 people across Europe, mainly elderly and houseless individuals.

People in these countries may not be used to triple-digit temperatures and therefore may not know how to stay properly hydrated and cool. Air conditioning can be a rare luxury; in Germany, only about 2% of homes have a functioning air conditioning system, according to Vox.

After reaching a new record temperature of 114°F on June 28, several southern French towns later reached 114.8°F, according to AP News. These temperatures have not been recorded in France since 1947. Two French nuclear reactors were shut down because the cooling systems overheated.

Deaths by drowning—60 in total, up 30% from July 2018—have been linked to the current heat wave in France. Minister of the Interior Christophe Castaner warned the increased number of drownings is likely related to people seeking relief from the high temperatures in unguarded bodies of water. According to AP News, some drowning victims suffered from thermal shock when they jumped from the hot air into cold water.

Germany also reached a new national record temperature of 108.7°F, and temperatures are expected to continue to climb in the coming weeks, according to BBC. Germany’s Bayreuth opera festival reported that many people returned their tickets prior to the black-tie event’s opening on July 25 as a result of the lack of air conditioning in the performance hall, according to AP News.

Additionally, temperatures are also disturbing train services across Europe. AP News reported electrical wires between St. Pancras and Luton railways stations in England have been damaged from the high temperatures. East Midlands Trains began advising passengers not to travel when temperatures began to peak at 100.6°F.

More than 600 passengers were stuck in a tunnel for over two hours when a Eurostar train broke down outside Halle, Belgium. The heat caused the train’s cooling system to overheat and break down. “The temperature was sky high,” Eurostar passenger Jan Willem Wiersma told BBC. “It was very bad. We’re happy to be off the train, where it’s 15 degrees less.”

Staff for the English National Health Service are struggling to serve their patients in the heat, since the majority of the health facilities do not have functional air conditioning. “Last year, hospitals hired in large fans and coolers for a week or so but have got nothing long-term in place,” Dr. Nick Scriven, president of the Society for Acute Medicine, told AP News.

Some climate scientists are claiming the heat wave is consistent with the emission of greenhouse gases. “Such intense and widespread heat waves carry the signature of man-made climate change,” reported Johannes Cullmann, director of the World Meteorological Organization’s climate and water department. 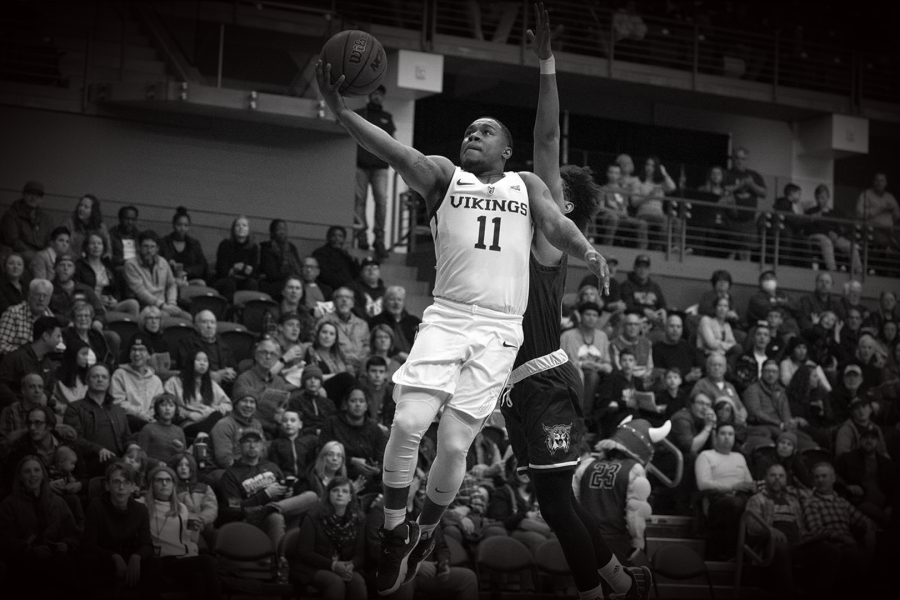 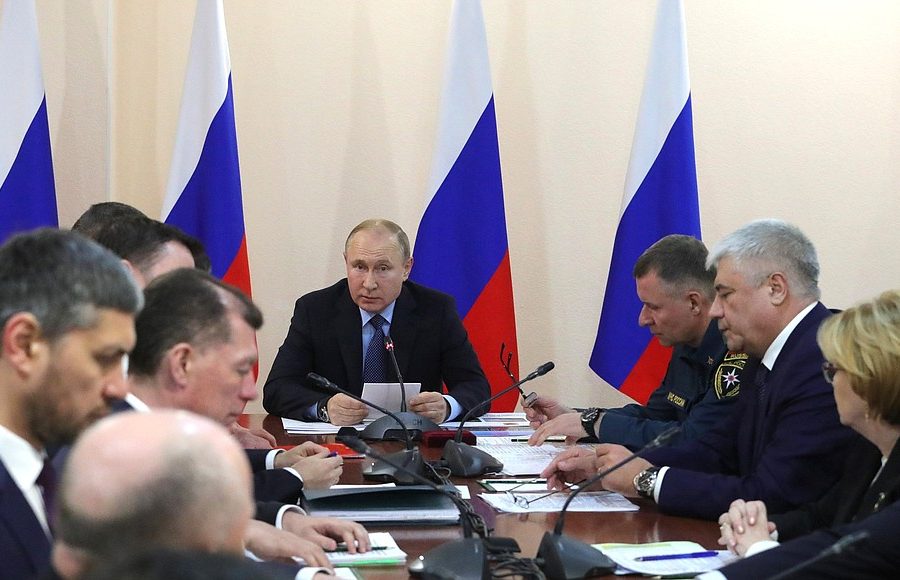