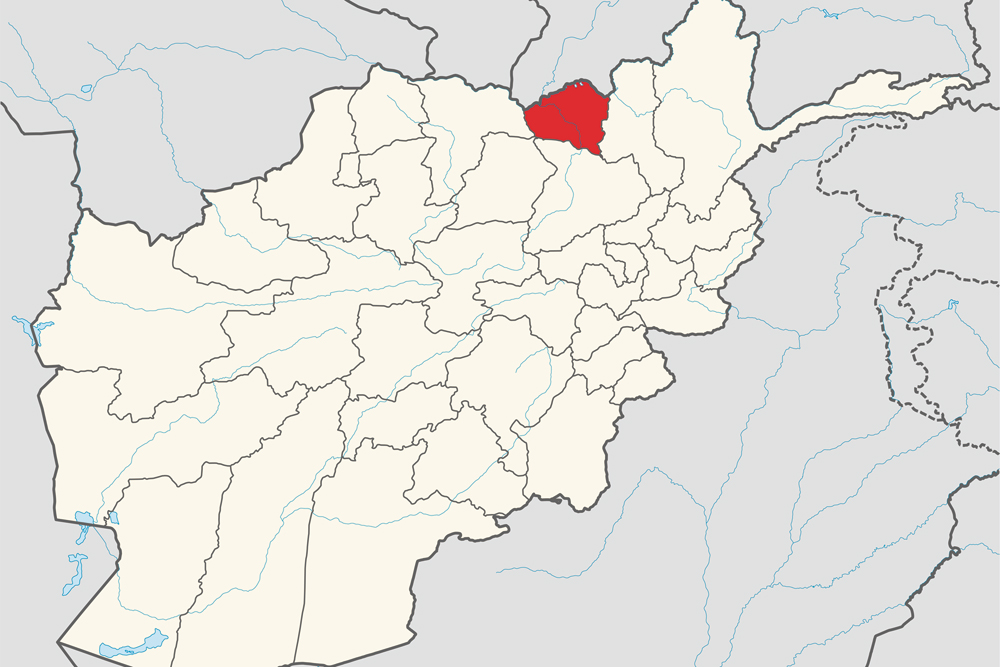 22 people, including three children, are now dead after a bombing at a Doctors Without Borders (Médecins Sans Frontières, MSF) hospital in the city of Kunduz, Afghanistan. The attack occurred just after 2 a.m. on October 3 and has left civilians in and around the Kunduz Province without medical care. MSF, a humanitarian-aid non-governmental organization, has called for a fact-finding commission by the Geneva Convention to investigate the possible war crime.

The operating hospital has been in service since 2011. Before the attack, hospital employees communicated their whereabouts to U.S.-Coalition forces. However, on October 6, General Campbell, the U.S.’s top commander in Afghanistan, admitted that U.S. Special Forces called-in the airstrike. President Obama has called to apologize to the International President of MSF, Joanne Liu, for the attack.

The hospital bombing happened in the wake of a battle over the city of Kunduz fought between U.S.-Coalition forces and the Taliban. The Taliban had captured the city for a few days but the city had recently been retaken by Coalition forces when the bombing occurred. Afghan officialsinitially claimed that Taliban soldiers had been firing from the hospital’s walls, a charge MSF vehemently denies.

America’s war in Afghanistan is the longest in U.S. history and the government has spent well over a trillion dollars on military and development efforts. Despite 13 years and the lives of thousands of American soldiers, the Taliban are poised to retake the country once the U.S. leaves. Since the Afghan National Army is losing soldiers to attrition at an unsustainable rate, General Campbell has announced that he is planning to keep more than the five thousand currently proposed residual U.S. troops in Afghanistan than the five thousand currently proposed as the U.S. attempts to militarily withdraw from the region.

Transparency International repeatedly ranks Afghanistan as one of the most corrupt countries on Earth, so it comes as no surprise that much of the money the U.S. spent on development has been indirectly embezzled into the political elite in the Afghan capital of Kabul and sometimes the Taliban itself. While the U.S. strains to maintain a façade of control over the situation both Irani and the Pakistani Taliban are becoming increasingly involved in Afghanistan, potentially leading to yet another violent war in a country the U.S. invaded in the wake of September 11, 2001.

As the U.S. attempts to leave Afghanistan, a lot of unanswered questions arise, such as “What should be done about the unexploded bombs and IEDs scattered across the country?” or “Why is the U.S. supporting an endemically corrupt government when it alienates the Afghan population?” These questions will probably only be answered by historians.

It seems when U.S. forces eventually leave Afghanistan, the Taliban will quickly regain control over the country. The real question then becomes: Whether the U.S. will re-invade the country when its government and military collapse under the constant pressure of guerilla warfare?

Many students dream of bettering the world through development programs and charity organizations but the recent bombing of a Doctors without Borders hospital in Kunduz may make students even more hesitant about pursuing humanitarian work. It is one thing to be attacked by the Taliban, but when the supposedly “peace-keeping” coalition bombs a hospital, it speak volumes about the true danger of being a good person in the modern world. 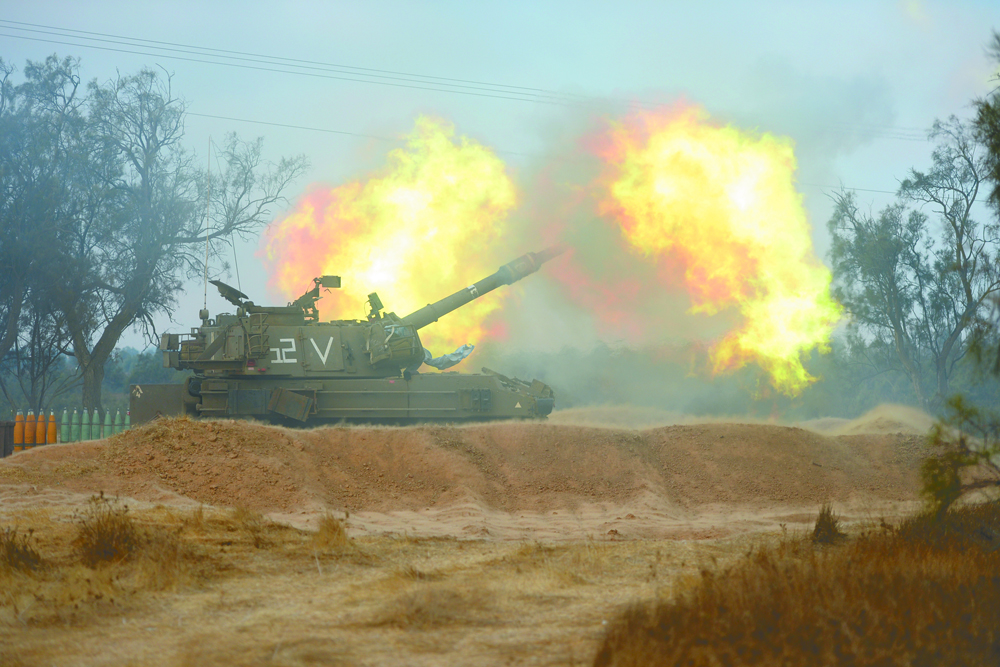 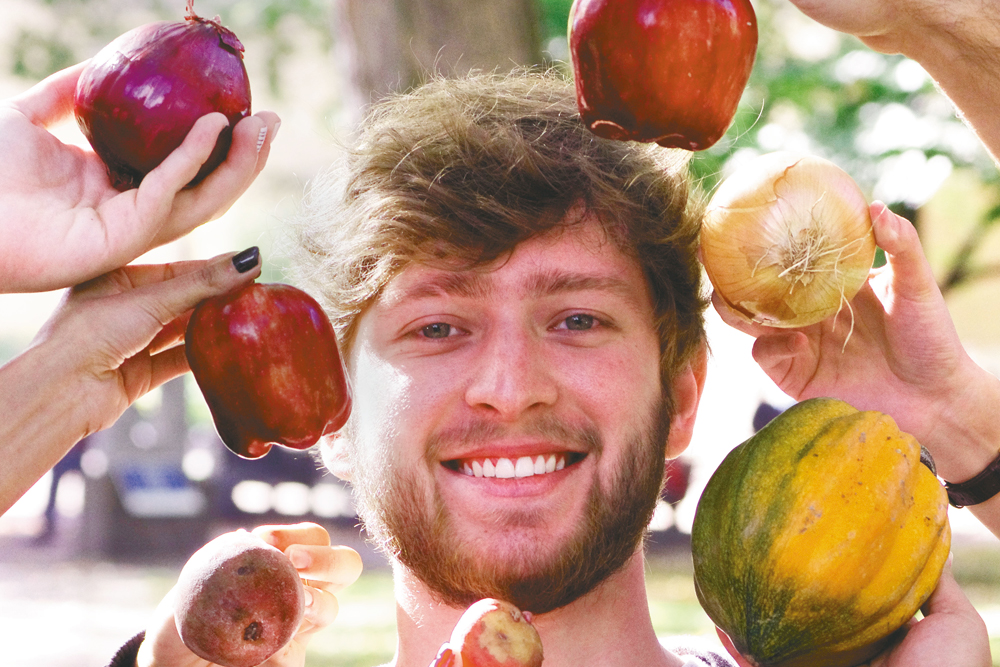 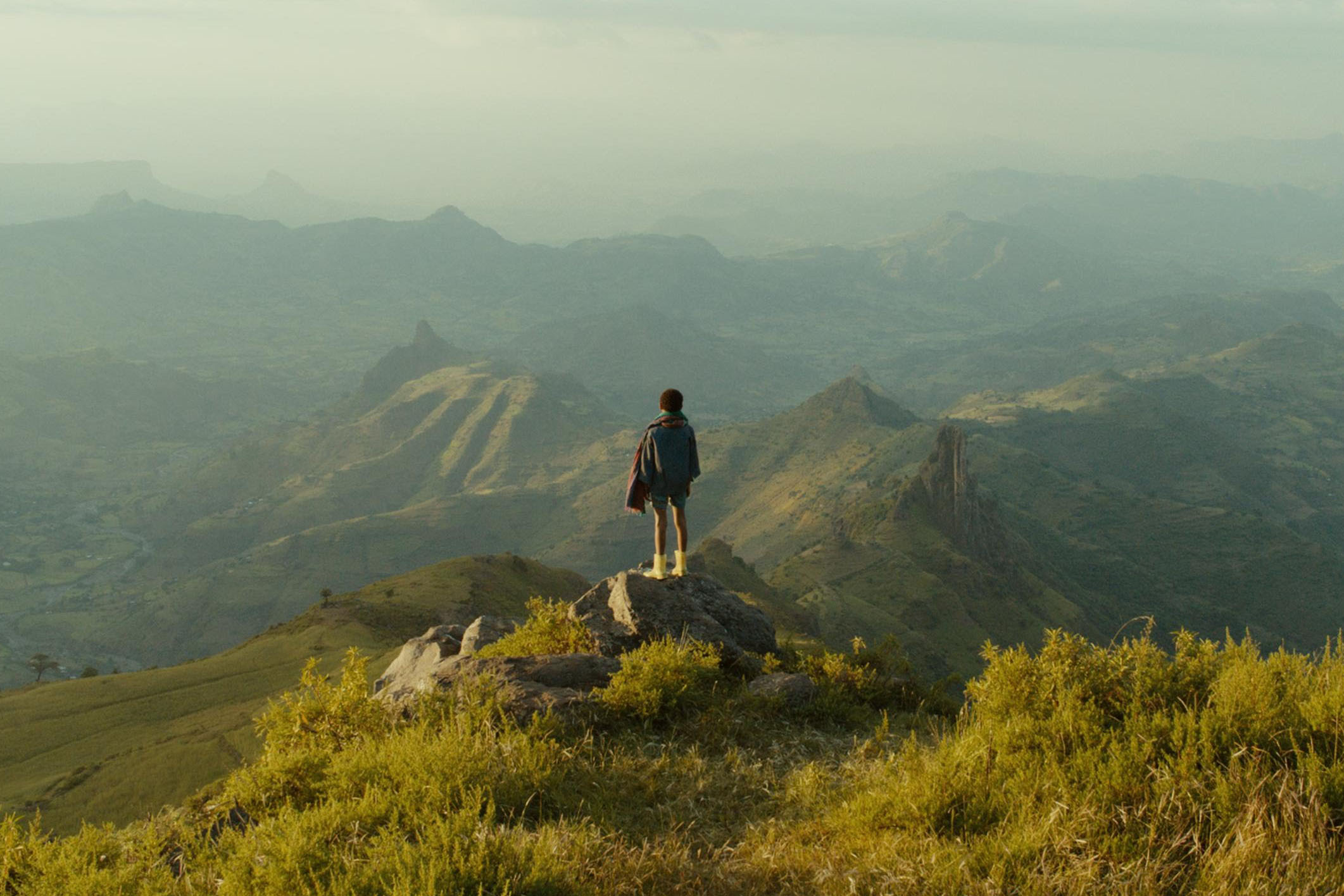