Since the 1980s, growing violence in Central American countries such as Guatemala, Honduras, and El Salvador has compelled growing numbers of refugees to migrate through Mexico into the United States.

In 2014, during the Obama presidency, a wave of unaccompanied minors crescendoed and consequently overwhelmed the U.S. border’s judicial and executive capacities. Courtrooms overflowed with children, and it was readily apparent that immigration policy had failed dramatically. For years, the Obama administration had begun record-setting numbers of deportations, attempting to stem the tide of migration by forcible removal and militarized policing.

Under the Trump administration, the already rapid pace of deportations has increased. Now the current administration threatens one of the few programs protecting these vulnerable children from a myriad of threats, including human trafficking at the hands of gangs fueled by U.S. drug money and violence and poverty in their home countries.

How did we come to such a pass, with both progressive Democrat and openly anti-immigration Republican administrations deporting record numbers of children and young adults back to countries with some of the highest murder rates in the world?

United States politics has indisputably contributed to the increasing instability in the American South. Examples include the Reagan and Bush administration’s interventions in Nicaragua and Grenada, the Clinton administration’s military aid to the Mexican government in order to suppress popular uprisings like that of the Zapatistas, neoliberal trade policies like NAFTA that have cost American jobs and lowered wages across the continent, and the failed bipartisan war on drugs.

However, to really understand the full context of U.S. policy toward its southern neighbors, one needs to revisit the Monroe Doctrine, issued in the early nineteenth century. While ostensibly a declaration that expresses opposition to European colonial power in the Americas, the proclamation makes no mention of U.S. policy toward the nations of Central and South America. The intended inference is clear: Back off, Europe, it’s the United States’ time to dominate the Americas.

Indeed, from Dole to Pinochet, the history of U.S. corporate investment and foreign policy in Central and South America is replete with examples of spurious interventions that resulted in immense profits, growth, and stability for U.S. corporations but death and suffering for the common people of those countries.

Guatemala suffered a U.S.-backed coup in 1954, deposing a democratically elected ruler in favor of a series of dictators. Honduras was used as the base for right-wing “Contra” Nicaraguan terrorists in the 1980s. The early 1980s also saw El Salvador butchered by an American-backed government employing massacres of whole villages, such as the town of El Mozote, in order to defeat leftist rebels.

Farther south, the U.S. has conducted coups in Brazil, Chile, and Venezuela. The United States has also implemented outright military occupations in Nicaragua (21 years), Honduras (7 years), Haiti (19 years and a second three-month invasion), the Dominican Republic (8 years) and Panama (95 years of occupation, plus an invasion under Bush Sr.). It is the chaos that has been sown in this region by the United States for over a century, as well as the ongoing policies of military aid, drug prohibition, and historic levels of drug importation that have created the escalating migration.

What is the border, anyway? The border is a means by which the ruling class is able to create and preserve wealth by sequestering whole populations into a class of nonperson. It is not a natural entity, despite what the local white nationalists would like to tell you. Moreover, in mainstream discussions of “illegal immigration,” a serious mention is usually not given to the patently obvious fact that non-indigenous Americans are all “illegal immigrants.”

The indigenous peoples of Turtle Island did not give their consent for the construction of the whitest city in the U.S. on their ancestral land, and yet here we are.

Let us discard any pretense of righteous indignation at the concept that some people, facing political persecution, economic disaster, and incredibly high murder rates will flee for their lives without regard to imaginary lines, mountain ranges, and immense bodies of water alike. Indeed, that is precisely the story of the Mayflower, of Ellis Island, of the boat people.

Let us also discard the fantastical notion that immigration has a negative effect on working people in the U.S. While immoral, the U.S. economy benefits enormously from the cheap labor of undocumented immigrants, many of which are paid less than minimum wage to do jobs that have few citizen applicants. Without countless undocumented U.S. farm workers, it is doubtful that food prices could remain as low as they are in the United States, which sees lower average prices for essential staples than most other countries on earth despite the high value of its currency. The loss of jobs and the rise of permanent unemployment in the U.S. economy, far from attributable to the influx of undocumented immigrants, is due to corporate outsourcing, the lack of affordable education, and the steady rise of automation, which is set to phase out millions of jobs in the next decade alone.

The problems of the economy are not caused by immigrants who prop it up by sheer labor power. The problems of the economy are the inherent contradictions of capitalism. The sooner we start to reorganize our economy to benefit people, rather than the profits of the one percent, the sooner we start to address the root issues that feed blind nationalism, anti-intellectualism, and racist reactionaries.

As both environmental and economic pressures mount, the migrant crisis will continue to intensify. The U.S. has an ethical obligation and an economic imperative to take in not only unaccompanied minor refugees, but also to invest in their home countries’ well-being as reparations for the crimes against humanity that our government has inflicted on the entire region.

To renege this responsibility and double down on our hypocritical, imaginary borders is to ensure that more money is wasted on a fool’s errand. It is in everyone’s interest, all Americans, to stabilize the parent nations and thus decrease the flow of vulnerable and displaced persons, rather than squandering resources on repeatedly deporting desperate people in need of help. It’s time for us to take responsibility for our nation-state. Forget defending DACA—abolish the borders and make reparations to the global South. 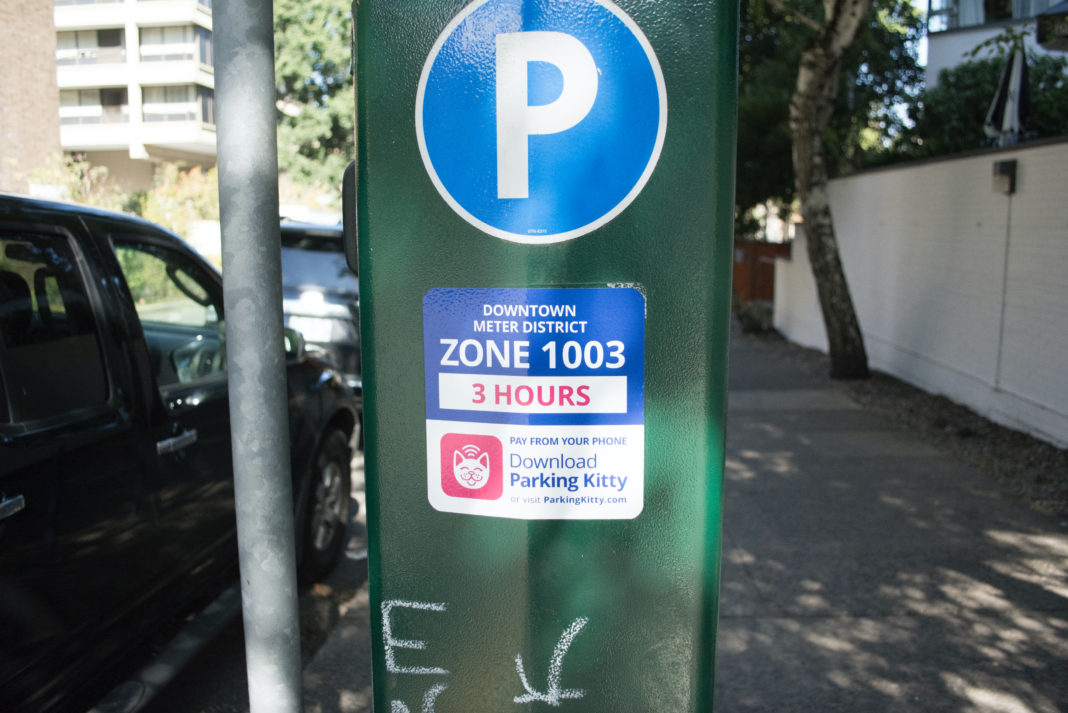