When it comes to issues that breach the world internationally, it is so easy to create the narrative that someone is at fault for everything. By reading statistics and gathering information from several sources, the desire to compile data into a story that points fingers or sticks to a hegemonic value becomes second nature. However, these narratives aren’t always true. Sometimes, the reason that problems exist are not because of some particular entity or philosophy, but merely because of the same systematic dysfunctions that cause other problems.

At the start of the pandemic, it was easy to pinpoint where it would hit the hardest and why. Countries with large populations, strong governments and solid infrastructures were not going to be as devastated as those that do not have a government that manages their citizens and provides proper care to those that become sick.

This unfortunate situation rang true as COVID-19 tore through nations and left a trail of sick people in its wake. Countries with higher poverty rates were disproportionately affected by the disease in comparison to wealthier countries because they did not have the same government provided care.

Last Dec., a report by the Secretary-General of the United Nations Trade and Development Agency, Mukhisa Kituyi, stated that the pandemic is leading least developed countries (LDCs) to “their worst economic crisis in 30 years” and that their per capita gross domestic product (GDP) is “expected to fall by 2.6% this year.”

The report also stated that an “estimated 1.06 billion people live in the 47 LDCs, which account for less than 1.3% of global economic turnover, or GDP.”

Nearly a seventh of the world’s population lives in these countries. With that much of the world being so deeply affected by the pandemic, it is essential that countries that are able to help do so.

As the world moves further away from the era of covered faces and pocket-sized hand-sanitizers and into the era of hugs and seeing our family members again, it is important to not exclude developing countries from the joys of the pandemic’s end. The best way to do this is through international COVID-19 vaccine distribution.

According to The New York Times, an international group called Covax is committed to distributing two billion doses of the vaccine worldwide, with an emphasis on developing countries. Their goal is to “ensure vaccinations for a fifth of the population of its 190 participating countries and economies” by the end of this year. They intend to partner with countries to take left-over vaccines, such as the Pfizer and the AstraZeneca vaccines, and give them to countries in need. This allows for a well-mediated share of immunizations that does not involve individual vaccine companies having to do it themselves. Instead, Covax allows for quicker distribution of vaccines, and, therefore, quicker health and recovery from the pandemic in places that otherwise may not have had the opportunity.

Although this system is already in place and countries such as France have agreed to help, vaccines continue to be better dispersed in wealthier countries due to their increase in regulation and strong healthcare systems. BBC reports that out of “193 countries and territories administering vaccines and publishing rollout data, 67 are high-income nations, 101 are middle-income and 25 low-income.”

Despite the concentration in middle-income countries, the percentage of vaccines in low-income countries is upsetting. In the map provided by BBC, less than 5% of the entire population of the continent of Africa has been vaccinated.

Low-income countries generally have infrastructural and governmental issues due to their continuance in development as nations. Therefore, when it comes to other countries trying to step-in and help, some methods of support do not always prove to be beneficial because these developing countries do not have the infrastructure to carry them out.

As the world continues to try to disperse COVID-19 care, it is difficult to help countries that do not have the means to be helped. Assisting low-income countries during these trying times is important, but comes with long-standing systemic complications that are not easy to fix. 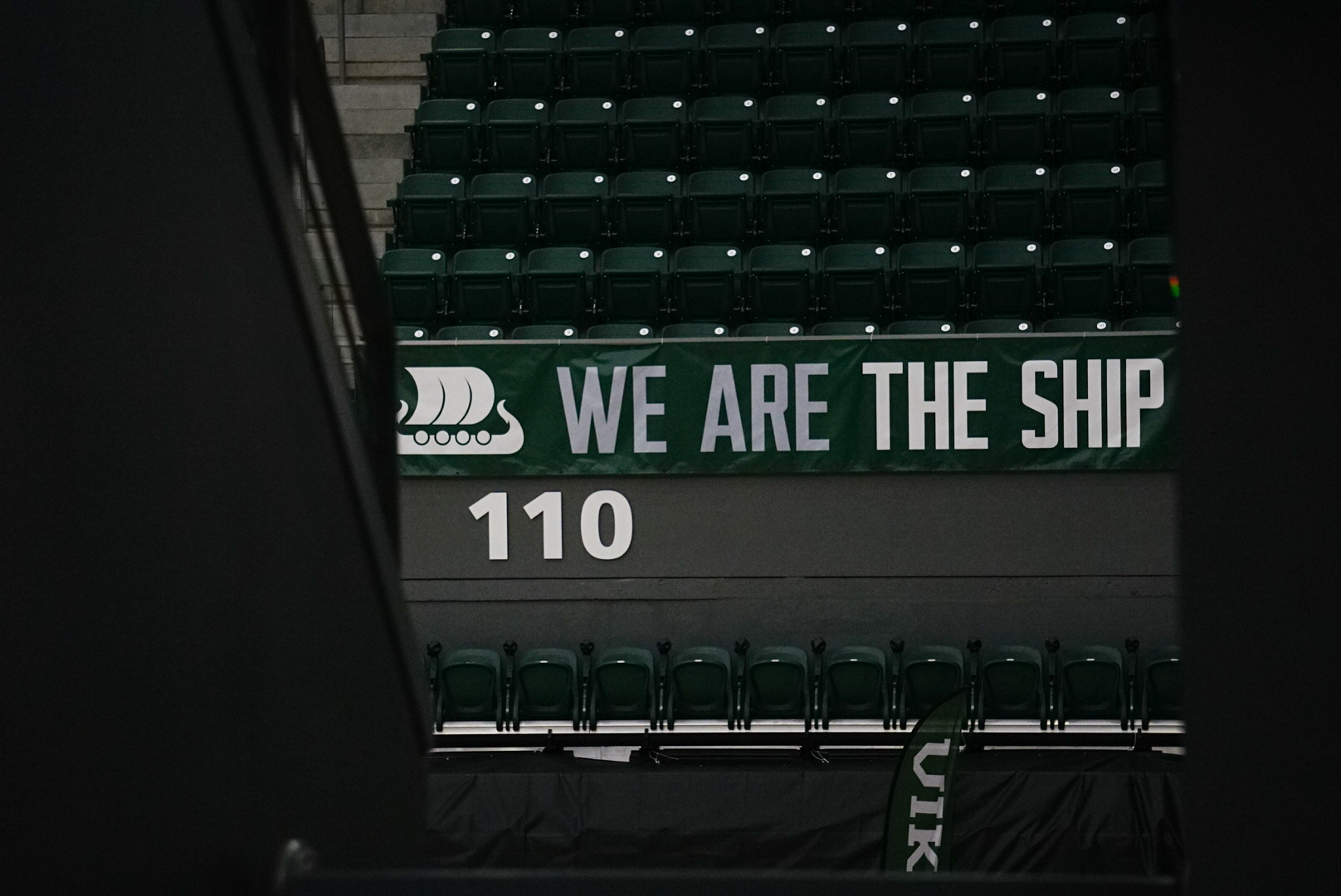 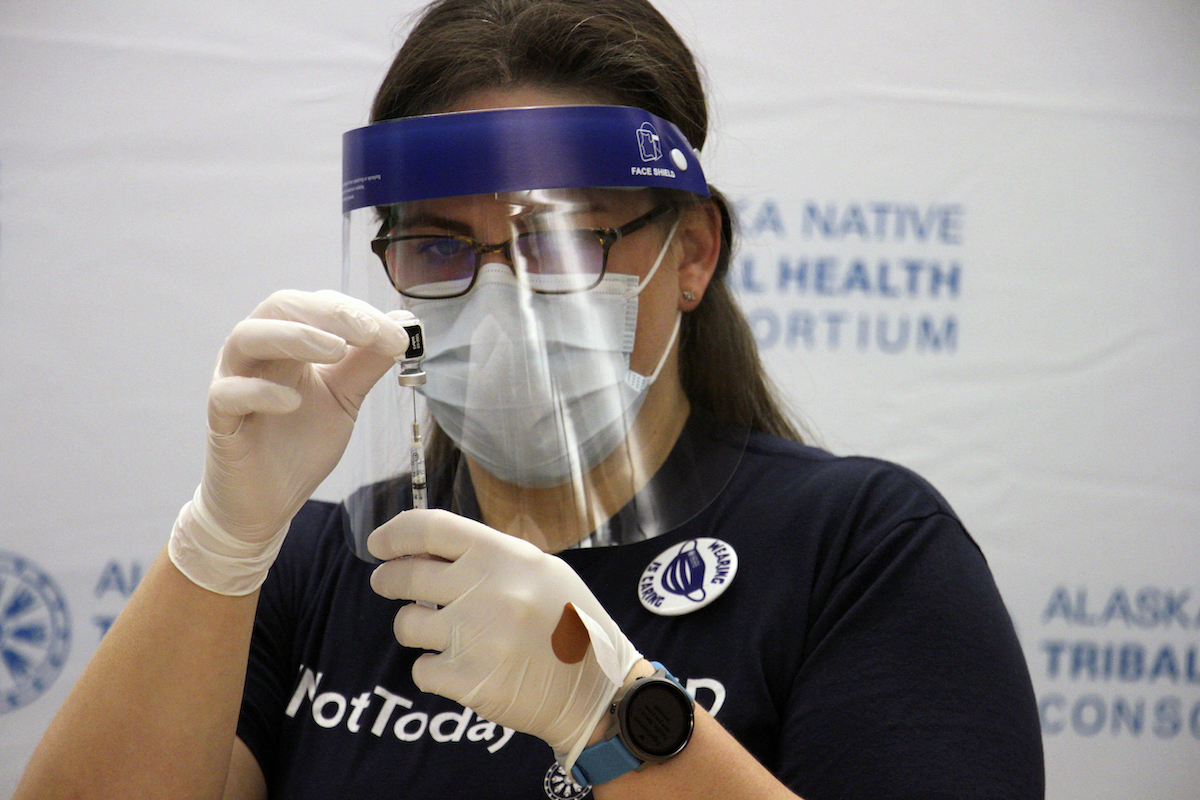 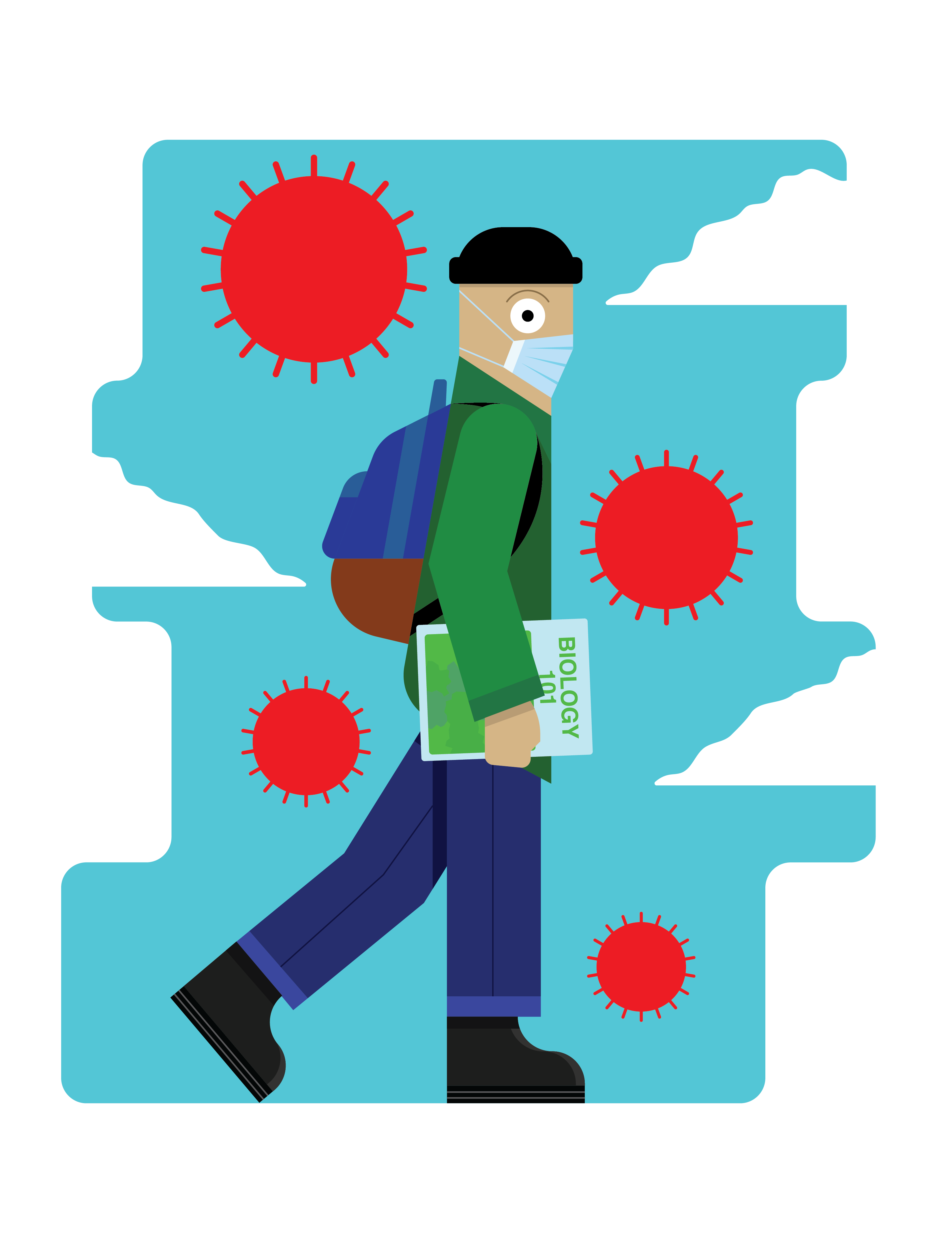