This February, the Portland State Women’s Resource Center (WRC) will present a production of “The Vagina Monologues” for its third consecutive year to raise awareness and money for issues of body image and violence against women.

An organization called V-day makes the play’s script available to colleges and universities around Valentine’s Day. In 1998, “Vagina Monologues” author Eve Ensler joined other women in New York to form this organization.

As part of its mission, V-day asks all the universities that put on the play to donate 90 percent of revenue from ticket sales to a local anti-violence, non-profit organization.

Although the profits from these productions go to a good cause, there has been much controversy surrounding the play and its performances for college audiences.

Last year, the play was banned at several Catholic schools around the country, including the University of Portland, due to its overt and graphic language, thought to be offensive and unnecessary by some critics.

“I think people are squeamish about talking about body parts so openly,” Aimee Shattuck, WRC coordinator, said. Shattuck added that although there is much debate at some universities around the country, she has only received positive feedback from the Portland State community.

“We have never had any flack at PSU for putting it on,” Shattuck said.

Right now, the production is in its early stages, with general-interest meetings today and tomorrow, and then auditions toward the middle of the month.

The production is not designed for actors only. “We encourage people who don’t have theater experience to get involved,” Shattuck said. Stage hands, technicians and volunteers are also needed.

There are usually about 30 women in the cast, but the committee overseeing the auditions tries to fit as many people in who want to be part of the production. The roles will be assigned in the beginning of December and rehearsals will begin in January.

The production is put on in the ballroom of Smith Memorial Student Union and usually has an audience of about 500 people a night. It runs Feb. 13-15, and tickets are available at the box office in Smith or through Ticketmaster.

If you would like to get involved in the production, you can find out about meetings and auditions through the Women’s Resource Center, in Room 26 of Smith Memorial Student Union. 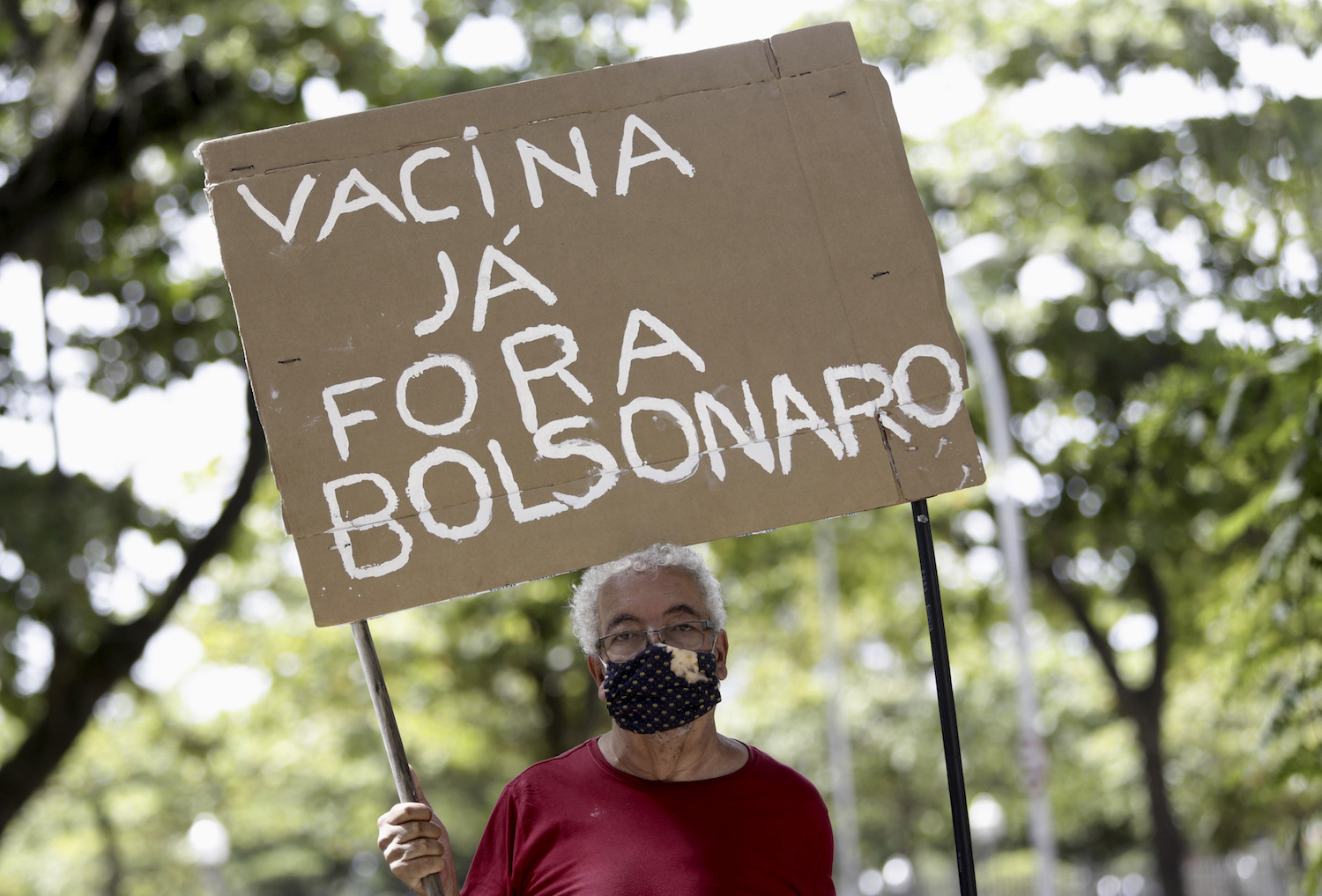