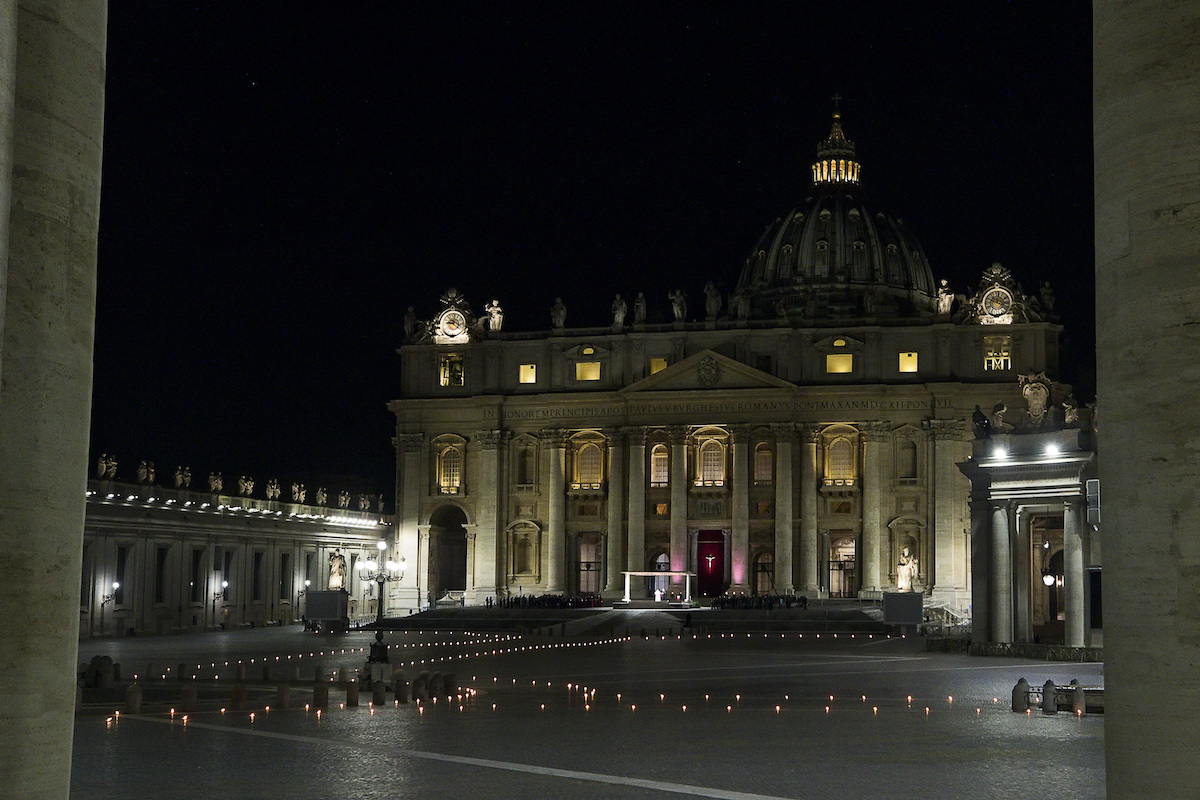 The Vatican announced on March 15 that Catholic priests cannot bless same sex marriages, insisting such unions are still considered sinful. The announcement came specifically from the Congregation of the Doctrine of the Faith (CDF), the arm of the Catholic church charged with upholding and promoting the faith’s rules.

The declaration by the CDF proposes the question, “Does the Church have the power to give the blessing to unions of persons of the same sex?” and answers with one word: negative. That answer is followed by a two-page explanation.

The question doesn’t come from a specific source, but acknowledges a push from progressive Catholics in the wider community and their congregations towards welcoming the queer community into their churches. In the United States in particular, 61% of Catholics support same-sex marriage, according to the Pew Research Center. Some churches, such as the local St. Andrew’s church, explicitly state their support and welcoming of the LGBTQ+ community on their website. Pope Francis even voiced his support of same-sex couples in a documentary from fall 2020.

However, in the wake of the recent declaration, the CDF has stated Pope Francis was informed of and gave his permission for the statement to be published, according to The New York Times.

The statement from the CDF is considerably more tolerant of the LGBTQ+ community than the church at large has been throughout its history, while continuing to condemn queer sexuality as sinful. According to the document and, by extension, the Catholic faith, marriage must be between a man and a woman—and have the capacity to create life—to be considered a marriage by the church. Any union outside of that definition—regardless of if the relationship is “stable,” according to the announcement—is to be considered “not licit” and undeserving of the church’s blessing.

Marriage, in Catholicism, is a sacrament—one of seven sacred acts considered to bring Catholics closer to God. They are not all required for all Catholics—in fact, they can’t all be completed by all Catholics, as some are mutually exclusive. The announcement cites the sanctity of the sacraments in explaining their decision. A sacrament must adhere wholeheartedly to the word of God to be considered so, and according to the CDF, same-sex unions are “not ordered to the Creator’s plan.”

“The declaration of the unlawfulness of blessings of unions between persons of the same sex is not therefore, and is not intended to be, a form of unjust discrimination,” the CDF states, “but rather a reminder of the truth of the liturgical rite and of the very nature of the sacramentals, as the Church understands them.”

Francis has, at this point, said nothing specifically regarding the CDF’s statement. In October 2020, Francis previously made global news when the documentary “Francesco” was released and revealed Francis’s explicit support of same-sex civil unions, according to AP News.

“Homosexual people have the right to be in a family,” Francis said in the documentary. “They are children of God. You can’t kick someone out of a family, nor make their life miserable for this. What we have to have is a civil union law; that way they are legally covered.”

On March 24, Francis also appointed Juan Carlos Cruz, an out gay man, survivor of abuse and advocate for survivors of clerical abuse, to the Pontifical Council for the Protection of Minors.

“I am very grateful to Pope Francis for trusting me with this appointment,” Cruz tweeted. “I deeply appreciate it. This renews my commitment to continue working to end the scourge of abuse and for so many survivors who still do not have justice.”

However, the Pope’s words didn’t change Church teachings, and hardly clarified the role of LGBTQ+ parishioners in a religion where a large portion of members continue to protest even their existence.

Sources from the Vatican—who have remained anonymous—have suspected that an address from Francis shortly after the CDF’s announcement may have alluded to it, according to America Media. In his address, he stressed, “sowing seeds of love, not with fleeting words but through concrete, simple and courageous examples; not with theoretical condemnations, but with gestures of love.”

A clear definition of doctrine is particularly necessary in Catholicism, a religion defined by its adherence to the Pope and Vatican. Catholics dissenting from the Vatican is the origin of many specifically Protestant denominations, such as Lutheranism.

Yet, Queer Catholics continue to exist, pray, worship and marry, whether with or without a single sacrament or the church’s blessing—assuring this question of their role in the church will not end with the CDF’s “negative.” 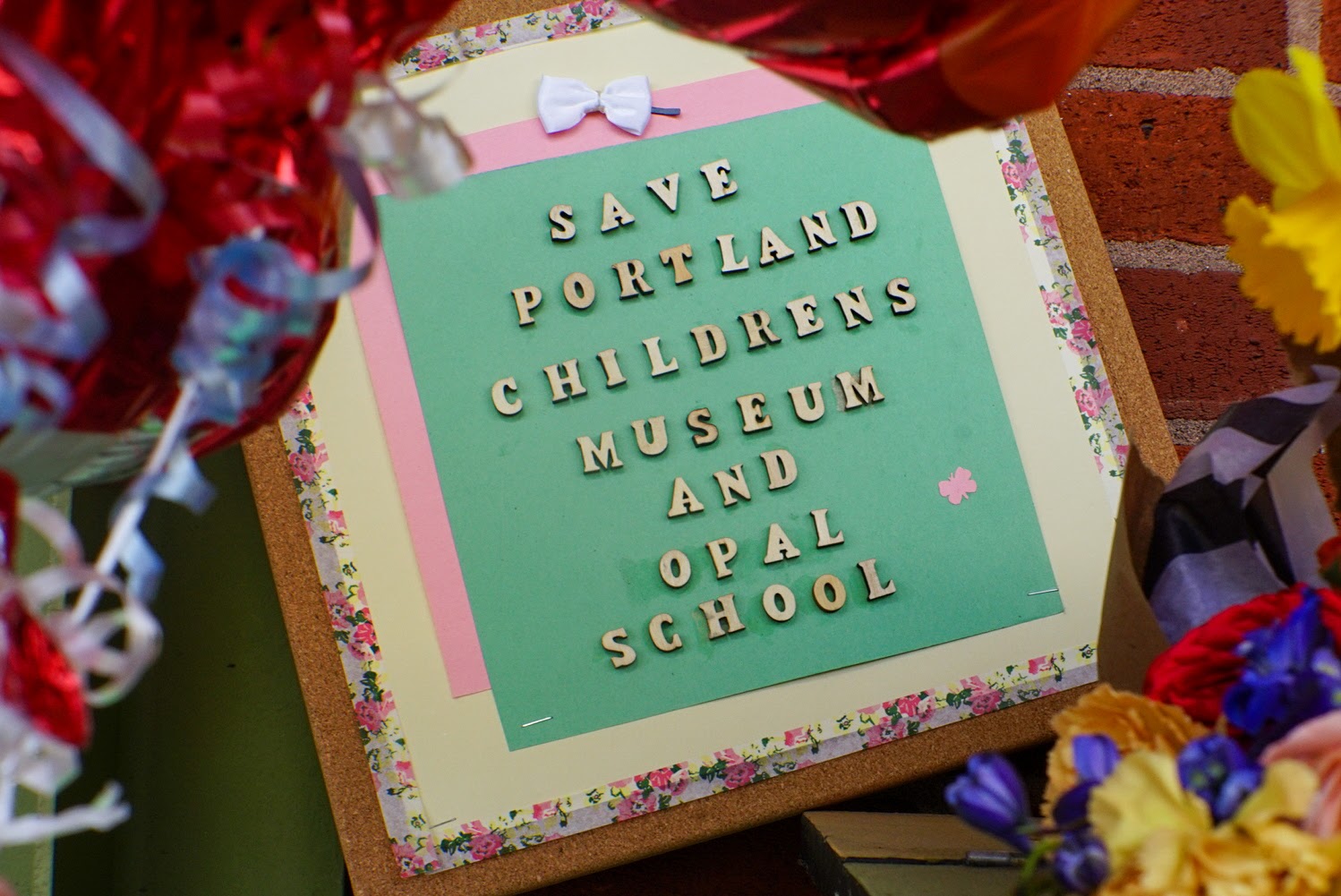