But it’s over now. And not only have the Viks (3-11 BSC, 14-13 overall) claimed their first winning season since Bill Clinton was president, they earned a berth in the Big Sky Tournament for the second year in a row.

Portland State split its matches at home over the weekend, sweeping the University of Montana Grizzlies on Thursday night, then losing to the Montana State Bobcats on Saturday 3-2. The contests were the last of the regular season.

The Vikings held the Grizzlies to a .103 hitting percentage with 33 kills and five service aces. PSU also beat Montana in set assists 43-30, and recorded four less errors. The teams were about even in total attacks, with PSU recording 110 to Montana’s 107.

On the defensive side of things, the teams were pretty even, too. The Vikings recorded five more defensive digs than the Grizzlies and two less team blocks.

The real difference was in errors. The Vikings recorded 58 to the Bobcats’ 30. Another glaring disparity was in total team blocks. Montana State had a whopping 22, making PSU’s 12 seem weak in comparison. Montana State had 36 block assists to PSU’s 16.

Wilson led the Viks on offense again. She had another double-double, the 26th in her college career, with a season-high 28 kills, a .227 hitting percentage and 13 defensive digs. It was her 16th career 20-plus kill match. Jessica Vanzant had 20 kills for the first time in her career, and also a .293 hitting percentage, four service aces, digs and block-assists.

Next up for the Vikings is the Big Sky Tournament, beginning this Thursday in Cheney, Wash., at Eastern Washington University. Portland State will open the tournament against Idaho State at 6 p.m. 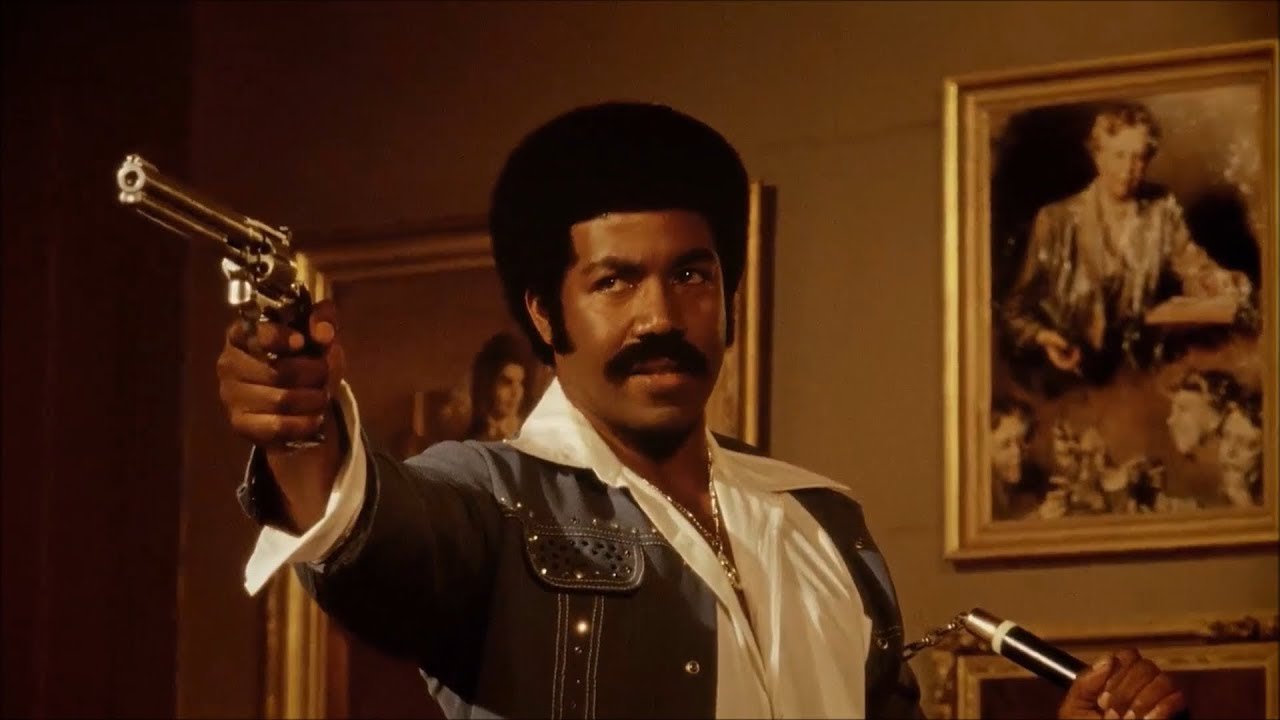 Find it at 5th: Black Dynamite 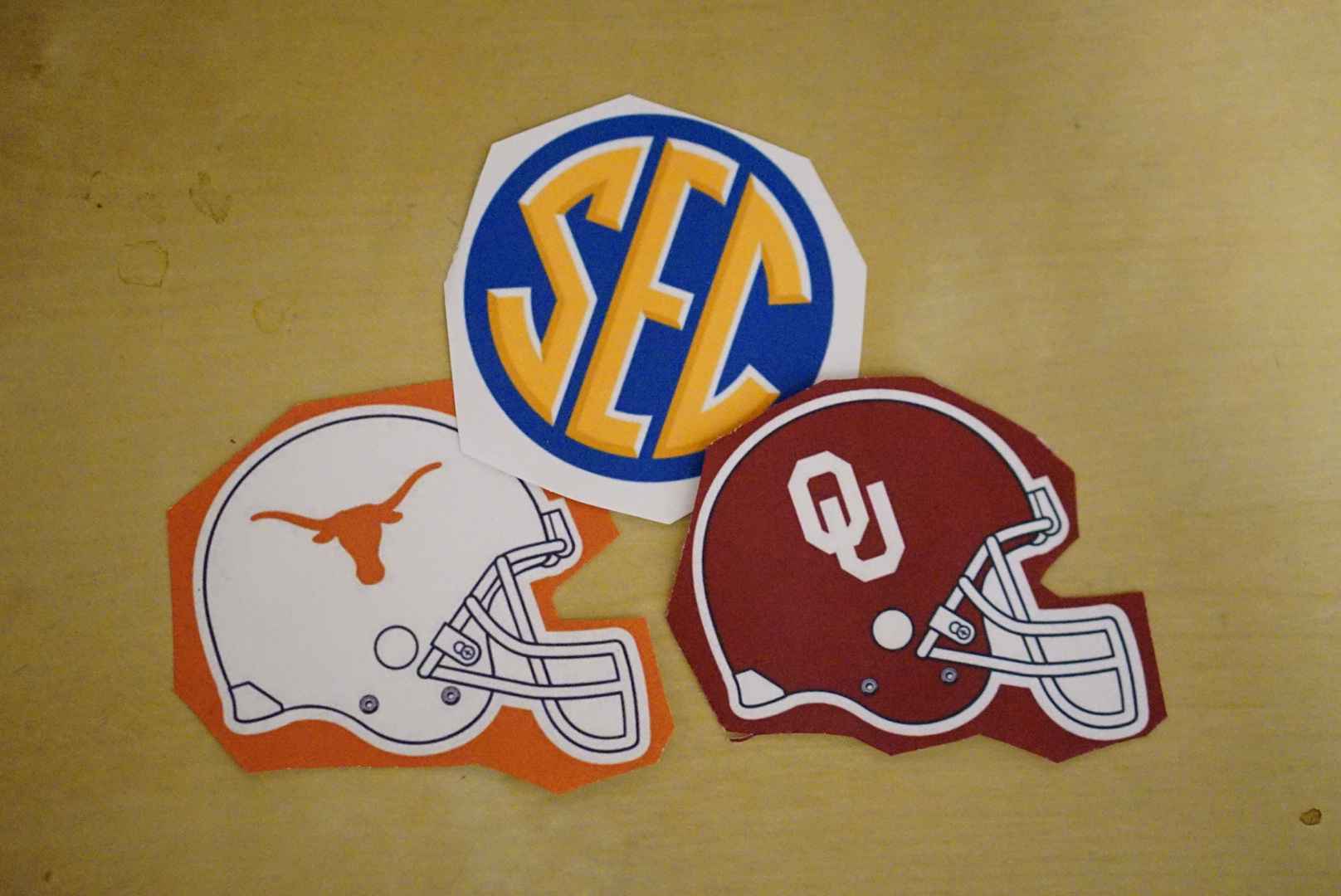 Texas and Oklahoma football set to join the SEC

Vikings set to take on Bengals