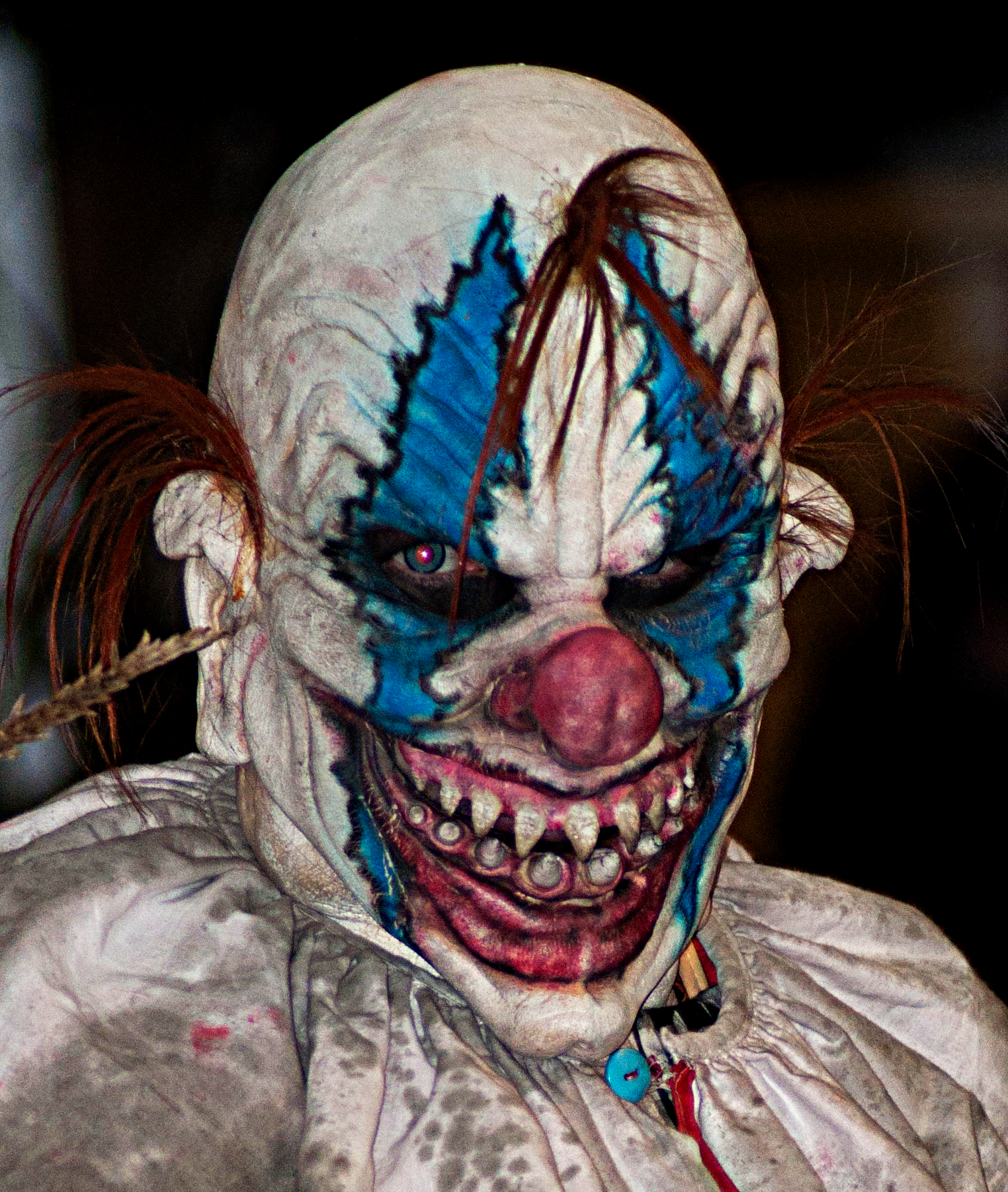 Haunted houses are a Halloween staple. They combine everything good about the holiday—such as monsters, makeup and being scared shitless—with everything bad about the holiday, like price gouging, weird gropey clowns and being scared shitless. If you’re looking for a thrill, and a scary movie just isn’t realistic enough, check out the list below for some relatively affordable haunted houses in the greater Portland area that take the theme “Keep Portland Weird” and run with it like they’re being chased by a horde of zombies.

Located at the Spyce Gentleman’s club in Northwest Portland, this 21+ eight-day horror event starts at 9 p.m. and extends into the wee hours of the morning. “Portland’s Only Strip Club Haunted House” boasts two dollar taco tuesdays, classic ‘80s horror inspiration and girls guaranteed to make you scream. According to their website, “Spyce & DJ Dick Hennessy’s Annual Haunted House has been making people scream, laugh, cry and feel various confusing sensations since 2015” — if that doesn’t pique your curiosity, then nothing else on this list will.

Five haunted houses, one location. A carnival, an apocalyptic city, a doll factory, a mansion and an “extreme nightmare haunt”, whatever that is—the largest Halloween festival in Portland truly has something for everyone. Located near Northeast Portland, The Fear PDX encourages dressing in costume, has free parking, features live actors, is wheelchair accessible and charges one fee for all five houses, which are all indoors, because it’s Portland. What more is there to want? The Fear PDX is also sponsored in part by Plaid Pantry, which is a great endorsement of just how creepy this Halloween festival is going to be.

The House of Shadows

Oregon’s only full-contact haunted house is back in business, baby. This fear-inspiring, full-body experience will have you pissing your pants in fear—no, really, their Facebook says it happens every year. This year’s theme is Carnevil, so it’s safe to assume killer clowns and more terrible wordplay will be in store at this Northwest Portland spectacle. Full contact means full contact; make sure to check out the Yelp reviews before you attend. Reviewers say to expect to be covered in fake blood, pushed against props, screamed at and even picked up and physically carried. The House of Shadows operates with safe words and verbal warnings, but markets itself as the most intense, vulgar and gory haunted house experience in the Portland area, so enter at your own risk. 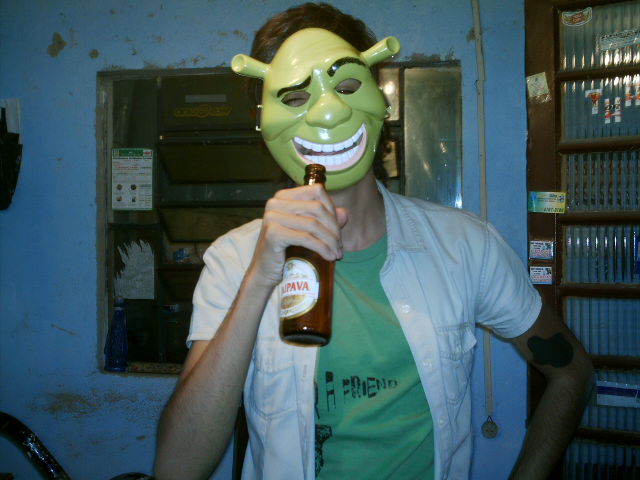 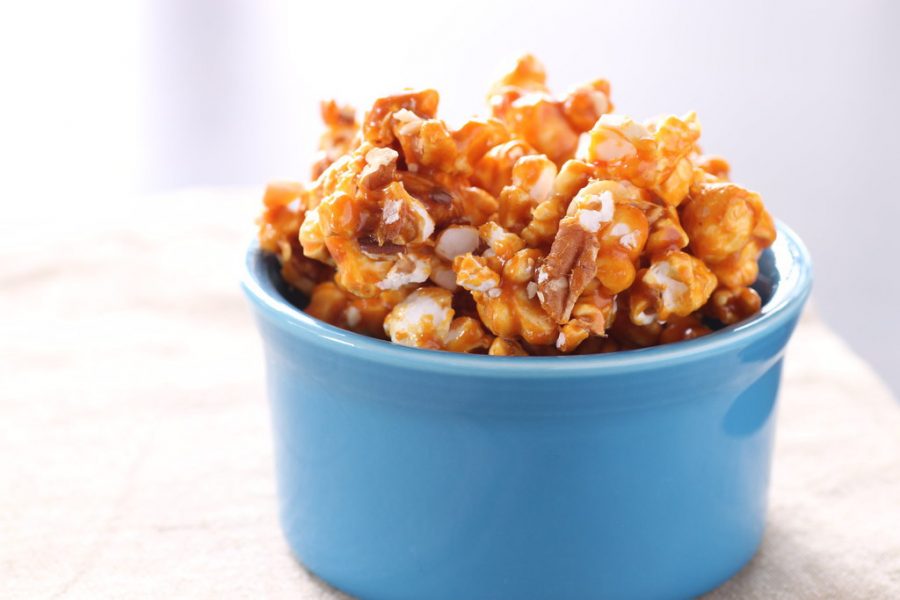 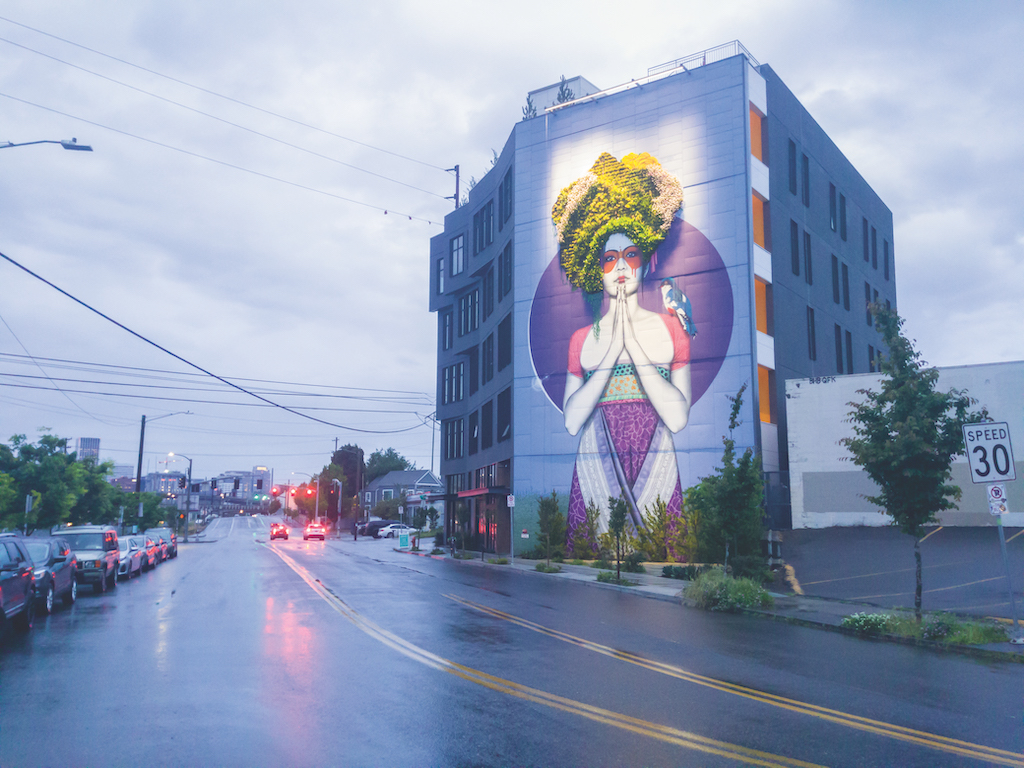 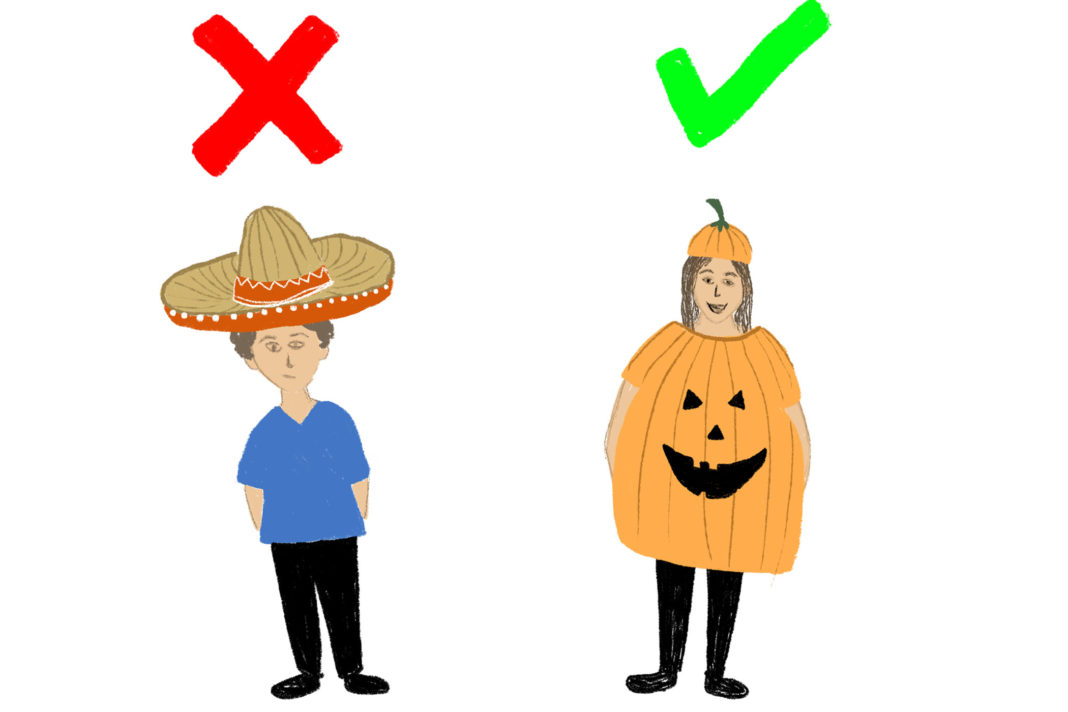