Countless individuals send Valentine cards, flowers, candy and a variety of other presents to loved ones each year on Feb. 14. However, no one is completely sure how, exactly, Valentine’s Day came into being.

It is believed that there could have been anywhere from one to three Saint Valentines, two of whom were reported to have been buried along Flaminian Way, an ancient Roman road.

The most common story claims that St. Valentine lived during the third century A.D. and was a priest for the Catholic Church in Rome.

While Valentine was a priest, Emperor Claudius II Grothicus decided that single men made better warriors than men with wives and children. Claudius outlawed marriage for young men, ensuring that his potential soldiers would have no distractions.

Valentine opposed Claudius’ actions and began marrying couples in secret. When Claudius learned of Valentine’s actions, he sent for him in an effort to convert him. However, when Valentine tried to convert Claudius to Catholicism, he was thrown in jail and sentenced to be stoned to death and beheaded.

One version of the story suggests that while in jail, Valentine fell in love with the blind daughter of his jailer, who came to visit him throughout the duration of his imprisonment.

Before his death in 269 A.D., Valentine sent his love a note bearing the message, “From your Valentine,” thus coining the phrase that is still used today.

Some believe the tradition of celebrating Valentine’s Day in February stems from an ancient pagan Roman tradition known as the Feast of Lupercalia, which celebrated fertility, purification and young men’s rights of passage.

On Feb. 15, priests would begin the festival by gathering at the sacred cave where the founders of Rome, Romulus and Remus, were believed to have been cared for by a she-wolf as infants. The priests would then sacrifice a goat for fertility and a dog for purification, using the blood to increase the fertility of both crops and women.

Later that day, girls would place their names in an urn and the young men of the village would draw the name of their sexual partner for the next year.

The matches often ended in marriage.

Though a Roman tradition for more than 800 years, the Roman Catholic Church didn’t approve of the pagan holiday.

Around 498 A.D., Pope Gelasius I named Feb. 14 Valentine’s Day and declared the Feast of Lupercalia un-Christian. That year, instead of pulling the names of single young women from an urn, Roman citizens pulled the names of saints, whom they were supposed to emulate.

For the men of Rome, mid-February remained a time to pursue love, and many believe that it became a tradition to give hand-written notes of affection, bearing Valentine’s name.

A less common theory suggests that the bard Geoffrey Chaucer may be responsible for Valentine’s Day.

When composing a poem to honor the engagement of Richard II of England and Anne of Bohemia in 1381, Chaucer apparently learned that a Saint Valentine had an honorary feast that took place on May 3, the very day that the engagement papers had been signed. He wrote the poem “The Parliament of Fowls” to commemorate the upcoming marriage, theorizing that every bird chose its mate on May 3.

After Chaucer’s death in 1400 A.D., the date of the Valentine’s celebration may have been pushed back due to the fact that songbirds traditionally start to sing in mid-February.

Despite popular folklore, there is no definitive answer as to how Valentine’s Day became the holiday that is now celebrated in countries the world over.

“Though the surviving accounts are legendary, there are indications that each contain a nucleus of fact,” reads the Oxford Dictionary of the Christian Church, regarding the legends surrounding the various St. Valentines.

John Ott, assistant professor in the PSU history department, explained that while St. Valentine’s life and death may be a mystery, historians do know that his head traveled around Europe during 1020. A monk from a monastery in Normandy reportedly stole the remains of St. Valentine’s head and returned it to his own monastery.

Whatever the true history of Valentine’s Day may be, Ott said one thing is certain.

“The poor guy had his head chopped off and stolen,” he said.

Mini-punks in a skating rink 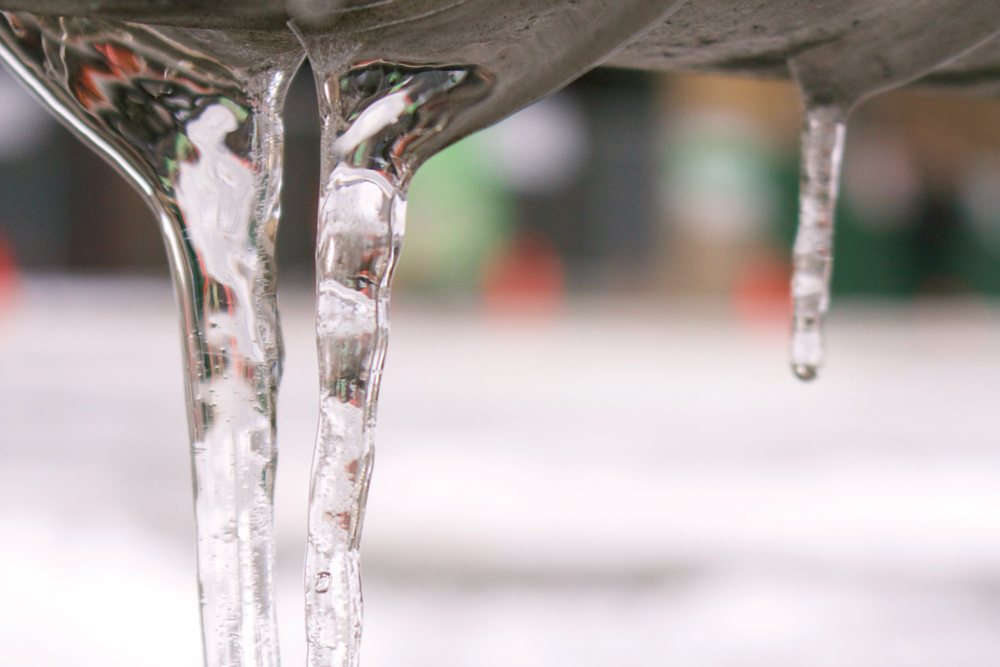 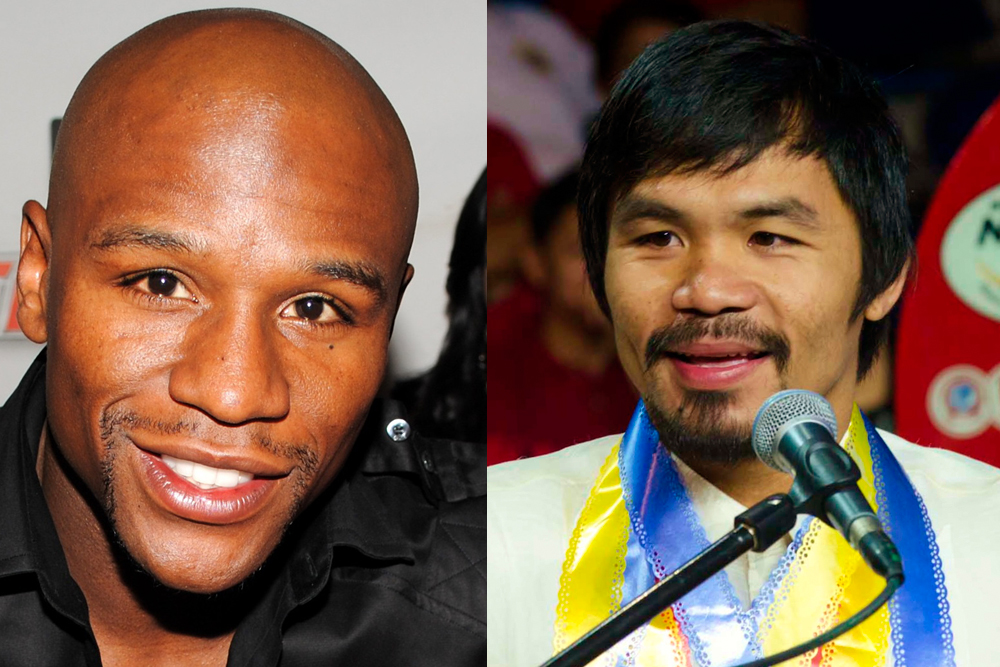 The fight of the century: Mayweather-Pacquiao