Wikipedia filed a lawsuit against Turkey with the European Court of Human Rights regarding the ban on the website that has been in place since April 29, 2017.

The current block, which extends to all language versions of Wikipedia, was first discovered when several users in Turkey could no longer access the website. According to the Wikimedia Foundation, it affects 80 million people and is the most extensive block ever imposed on Wikipedia.

The ECHR is an international court originally established after World War II in order to enforce the regulations laid out during the European Convention on Human Rights. The court has an “obligation to respect human rights” in a variety of ways, including free access to news and information. Turkey was present at the convention and agreed to the terms.

According to The Middle East Eye, The Turkish Information and Communication Technologies Authority later confirmed the ban, saying, “After technical analysis and legal consideration based on the Law Nr. 5651, an administrative measure has been taken for [Wikipedia].”

The Middle East Eye also reports Turkey has accused Wikipedia of a “smear campaign” despite most of the content being generated and created by individual people across the world—not the Wikipedia staff.

No further reasoning was ever provided for why access to Wikipedia was blocked in Turkey. According to BBC, many residents have found ways around the block by using mirror Wikipedia URLs or Virtual Private Networks, known as VPNs. These roundabouts are not available to every resident, however, and some have reported VPNs are now being blocked as well.

“We are taking this act as a part of our continued commitment to knowledge and freedom of expression as fundamental rights for every person,” the Wikimedia Foundation said in a statement. “We are doing so only after continued and exhaustive attempts to lift the block through legal action in the Turkish courts, good faith conversations with the Turkish authorities and campaigns to raise awareness of the block and its impact on Turkey and the rest of the world.”

The Wikipedia block case was previously heard in a Turkish domestic court, which upheld the ban. The company never heard back from the higher Turkish courts when they appealed their case despite it having been almost two years since the appeal was filed.

“Wikipedia is a global resource that everyone can be actively part of shaping,” said Katherine Maher, Wikimedia Foundation executive director. “It is through this collective process of writing and rewriting and debate that Wikipedia becomes more useful, more comprehensive and more representative. It is also through this process that we, a global society, establish a more comprehensive consensus on how we see the world.”

In March 2018, the Wikimedia Foundation launched a campaign called “We Miss Turkey” in an effort to lift the block on the website. The campaign calls for people to comment on the block and how it affects their lives.

“We from Holland also miss sharing knowledge with Turkey and learning from Turkey,” one person tweeted in response to the “We Miss Turkey” campaign, according to the Wikimedia Foundation. “We hope the government of Turkey will soon restore access to Wikipedia in Turkey.”

Wikipedia is not the first website to have been blocked by the Turkish government. Twitter was blocked in 2014 when Turkish officials cited a court order that mandated the government apply “protection measures” to the website.

YouTube and Facebook have both been blocked in Turkey for several years as well. YouTube’s block was lifted in 2010.

According to Reporters Without Borders’ 2019 World Press Index, Turkey is ranked 157 out of 180 countries for press freedom. “Censorship of websites and online social media has reached unprecedented levels and the authorities are now trying to bring online video services under control,” according to the report.

Wikipedia is also looking for ways to lift the website block in China, which now blocks all language editions as of May 2019. 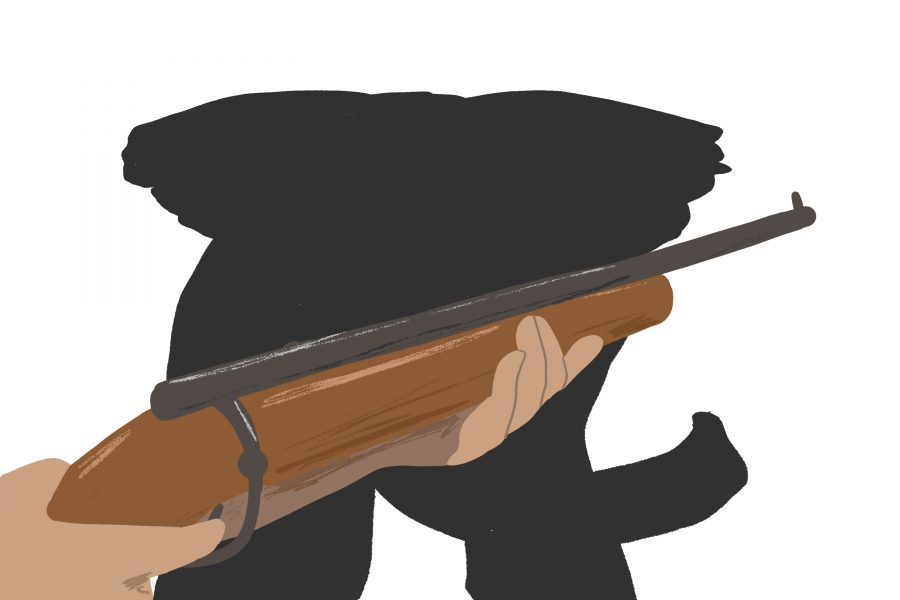 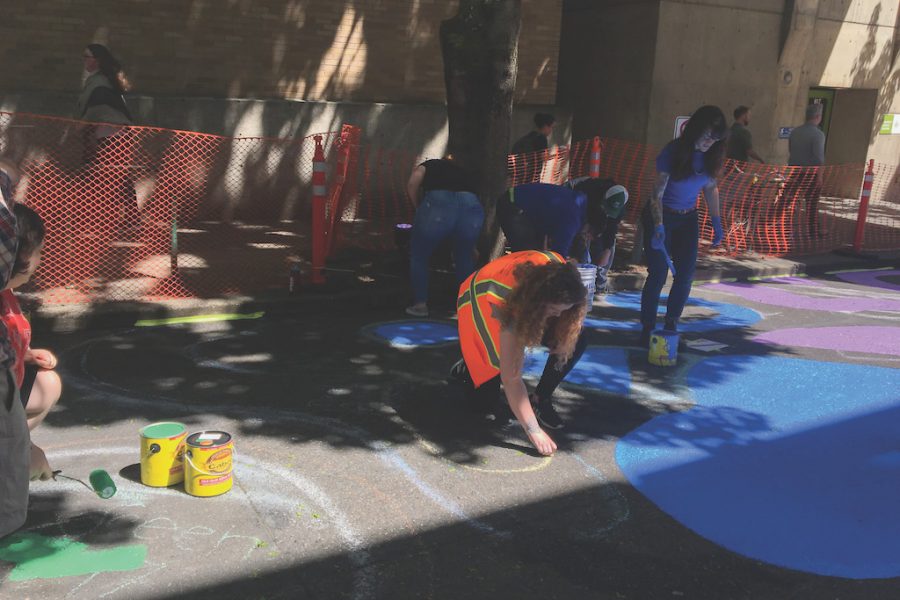 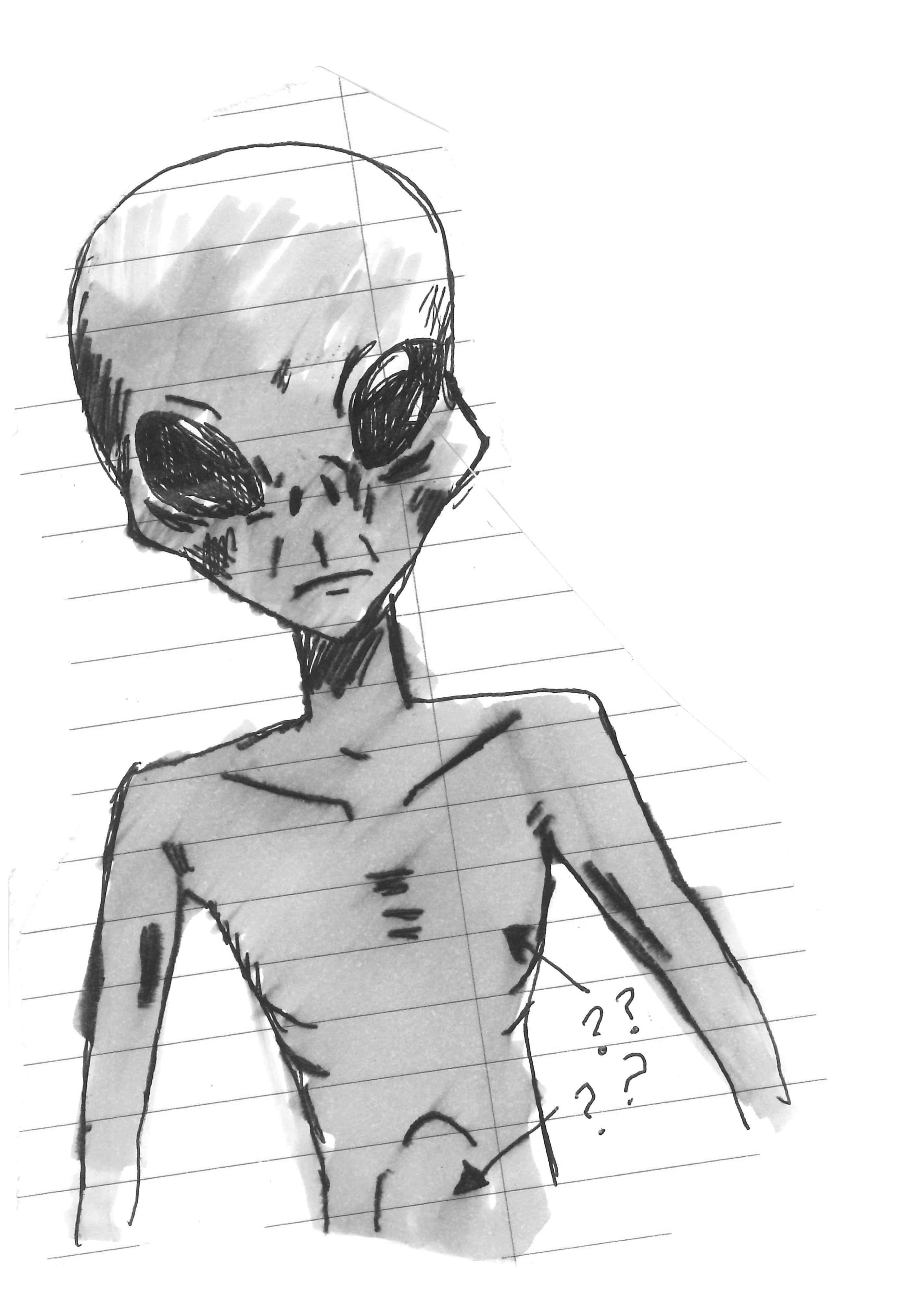