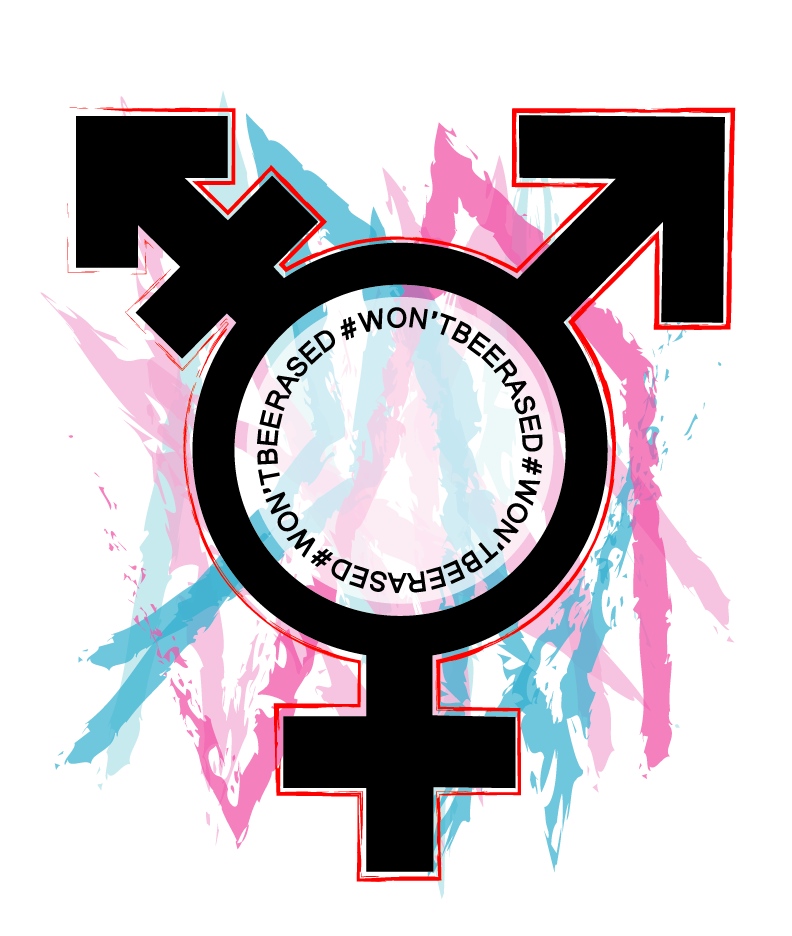 The discrimination administration has struck again, this time targeting transgender and LGBTQ+ rights.

A memo leaked by The New York Times reported the Trump administration may be trying to limit the definition of sex, consequently excluding transgender individuals from sex-based discrimination protection.

The memo would endorse discrimination on a legal level while it attempts to silence, erase and disrespect trans identities and experiences. Its purpose is neither economic nor human rights based, rather a political agenda based on narrow-minded bigotry. It’s intolerance at its worst.

“Sex means a person’s status as male or female based on immutable biological traits identifiable by or before birth,” stated the memo, as reported by The New York Times. “The sex listed on a person’s birth certificate, as originally issued, shall constitute definitive proof of a person’s sex unless rebutted by reliable genetic evidence.”

Limiting sex to male and female exclusively is scientifically inaccurate; intersex individuals are born with both male and female sexual anatomy, biologically defying binary expectations relating to sex and gender. In other words, limiting sex to only male and female “doesn’t represent the true spectrum of biological gender,” according to Oliver Villman, a PSU social sciences and women, gender and sexualities student.

More than 1600 scientists, nine of whom are Nobel laureates, have denounced the scientific claims in Trump’s anti-trans memo in an open letter.

Since the 2016 election, the United States has seen a slew of anti-transgender and anti-LGBTQ+ federal policies, such as the ban on transgender military service enlistment and the “Conscience and Religious Freedom Division” promoting gender discrimination in health care. The leaked government memo proposing the potential rewrite of gender and sex would have hugely negative implications on trans-identifying individuals.

“Specifically, how changes in federal policy around the definition of gender and/or sex might affect students will depend if the area of law is governed by federal, state or local law and regulation,” said April Kusters, assistant director of student legal services at PSU. “Concerns I have are transgender individuals’ access to public facilities, medical insurance, how the change will affect transgender students’ access to health care and difficulty accessing passports, as well as passports indicating inaccurate gender information.”

Title IX protects certain kinds of sex-discrimination related to gender and gender expression, expanded by the Obama administration in May 2016. Laws, policies and procedures enforced by the government are meant to protect people. A policy such as this does the opposite for 1.4 million individuals in the U.S. who are federally recognized, surgically or otherwise, as transgender.

After the memo was leaked publicly, thousands of individuals took to Twitter with the hashtag #WontBeErased. Two large rallies for transgender rights took place in Washington Square Park in New York and in front of the White House in D.C.

“Trans people are often ignored, glossed over, treated with disrespect and then expected to be okay with bare minimum effort from other cis folk,” said Ollie Murauskas, trans resources and retention coordinator at the PSU Queer Resource Center. “There is a culture of expecting trans people to be okay with getting scraps.”

“[Trump] can wipe out our legal terminology but we will continue to exist—just as we always have, even before the terms for our identities existed,” Villmann said. “Without representation, without freedom to be ourselves, without normalization and acceptance of our other-ized identities, we will continue to die.”

In the U.S., there needs to be a cultural shift towards inclusivity, respect and safety for all. “If people are still on the fence about how to get involved, now is the time to really start thinking about ways to do that,” Murauskas said. “Take allyship as seriously as possible.”

The memo proposed deviates from this progress and digresses into oppressive hierarchical and patriarchal narratives, reminiscent of historical trans violence and disenfranchisement. It is not up to the government to define personal identity. Gender is experienced individually; it is and should be decided by the individual.

“Regardless of Trump’s attempt to erase trans, non-binary and intersex folks, we will continue to exist,” Villmann said.

Resources for Students on Campus:

On PSU campus, the QRC is hosting student-led events during the month of November as part of Trans Empowerment Resistance and Resilience. The QRC serves as a resource and support system for LGBTQ+ students and allies. Students can also turn to Student Legal Services, who can assist with legal name and gender changes or other legal issues such as trouble with landlords, criminal cases and records and immigration issues. 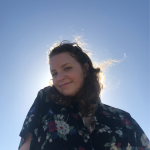 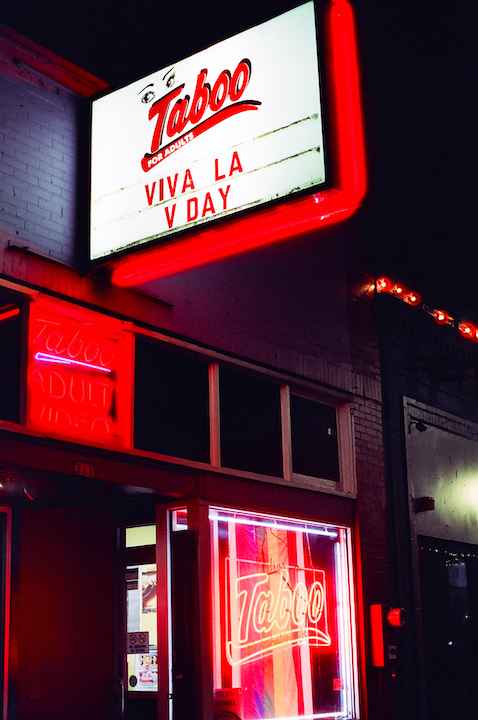