PGE had a booth promoting their renewable energy plan, whichallows customers to choose to use power from environmentallyfriendly sources like wind and geo-thermal power plants for a smallincrease in their monthly bill.

Logging on Mount Hood and in Oregon in general was also one ofthe major issues addressed. In particular the proposed plan to logas much as 29,000 acres of the Siskiyou National Forest as part ofthe cleanup from last year’s Biscuit wildfire.

“We can create jobs and save the forests,” Betsy Breyer, one ofthe speakers said. “Ecology and economy are not at odds with eachother.”

A representative from Bark also spoke about proposed timbersales around Mount Hood, and pleaded for people to getinvolved.

Nelson, 87, was awarded the Presidential Medal of Freedom, thehighest honor given to civilians in the United States, for hisefforts creating Earth Day, and is still involved with Earth Dayevents.

This year, Nelson marked the occasion by urging President GeorgeW. Bush to deliver an annual “state of the environment address,”and telling Congress to hold hearings on environmentalsustainability.

In 1990, Earth Day became a global event, involving over 200million people in 141 countries around the world. Today, as many as184 countries are involved. 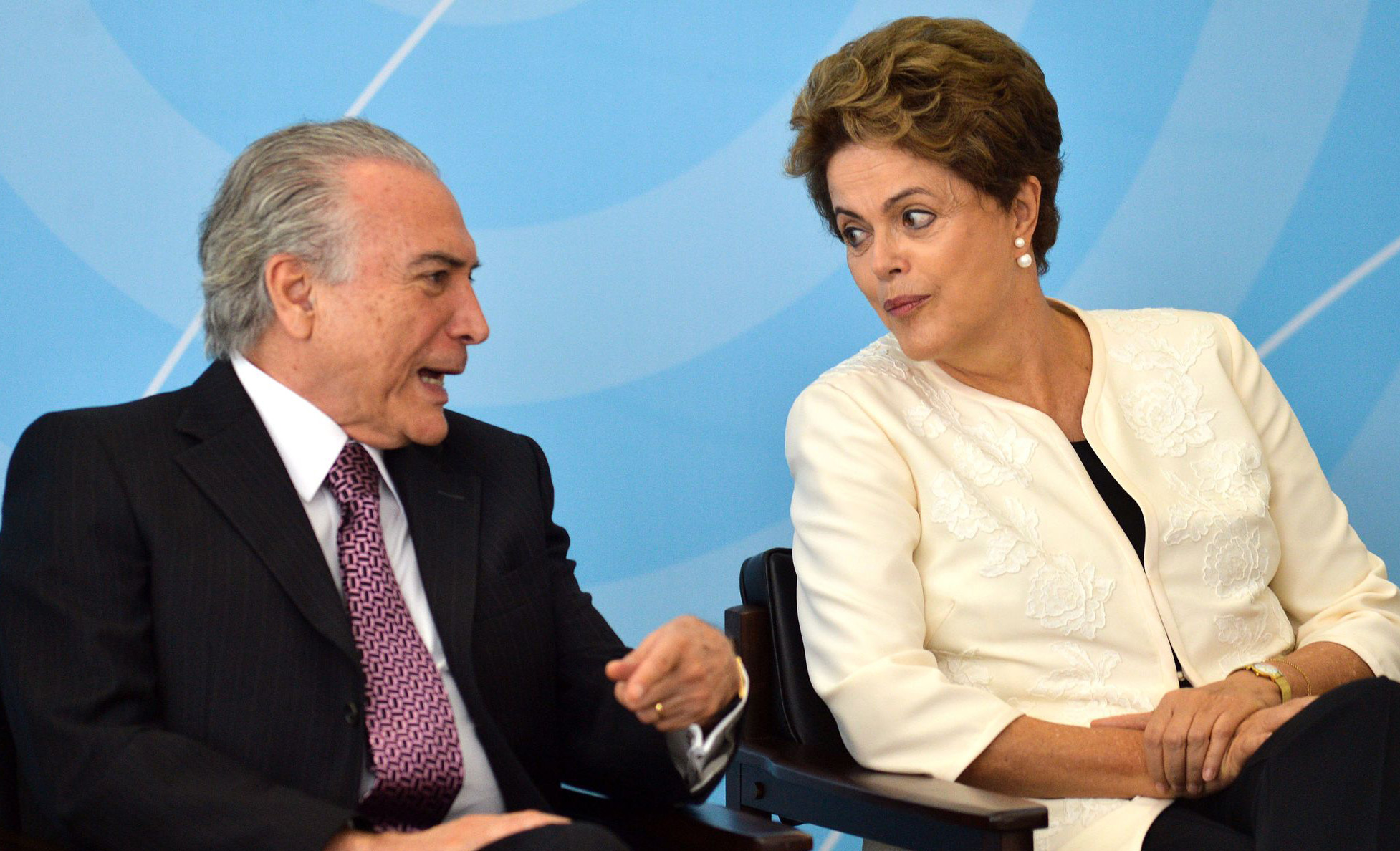