Michelle Wie is setting records in the world of women’s golf.

What were you doing at fourteen? For most kids, their biggest concerns are acne and make-out parties.

Last Thursday, fourteen year old Michelle Wie was in a situation that most high school kids can’t even imagine, and most golfers can only dream of.

Wie was invited to play in the Sony Open professional golf tournament and her main concern was making the cut, which would have enabled her to continue her play on Saturday. After two days of awe-inspiring golf, she came up just one stroke short. Finishing ahead of 47 other players, she stunned both fans and fellow players. I forgot to mention, she was playing against men.

On Thursday she proved herself by hitting a two over par (72). That would have been enough to secure her place in golf lore but on Friday she outdid herself with a two under par (68). Wie has the lowest score ever by a female competing against men in a professional event.

Wie’s score is testament to her golfing ability, but more impressive is the fact that she was in contention down to the last hole. On the 18th tee, needing a birdie, she hit the ball within 250yards of the hole.

Wie hit her second shot high, leaving it short of the green. Needing to make her next shot, Michelle hit a spectacular chip out of the rough but the ball hit the green hard and ran past the hole by about four feet. She sunk her put, leaving her at even par over the two rounds, only missing the cut by one.

Michelle would have become the first female in 59 years to make a 36 hole cut in a PGA tour event. But don’t worry; she’ll get another chance.

With Wie, the Sony Open’s attendance was larger than usual. She’s a spectacle. Reminiscent of the effect young Tiger Woods had on the game, calling to a younger generation of golf fans.

More spectators came out to watch her than did the group including Davis Love III and Vijay Singh, two of the best players in the world.

When I say more people came to see her, I don’t mean a couple more. Her gallery was at least five times bigger than any other. Her accomplishment isn’t just good for her and the other female golfers, but it’s good for golf in general.

The concept of women playing in men’s tournaments came to life last May when Annika Sorenstam played in the 2003 Bank of America Colonial. She also missed the cut but not before opening the door to women golfers. Unlike Annika, Wie didn’t face the same kind of pressure.

When Annika signed up for the Colonial there was quite a bit of controversy. She faced scrutiny not only from the men but her peers in the LPGA as well. However, after she finished her two rounds, no one disputed the fact that she, a woman, could play with the boys.

Hopefully Wie can take a similar route by providing opportunities for not only other women golfers but also other women athletes. But she has time; she’s only in her freshman year of high school.

Wie has a lot of time to make bigger and better headlines but for now she needs to concentrate on competing against her peers. Last year she lost unexpectedly in the third round of the U.S. Girls’ Junior Championship. She also fell in the first round of the U.S. Women’s Amateur. She had a fantastic round on her home course in Honolulu last week and she should play it again next year. Being fourteen has a lot of complications and trying to make the cut at a PGA tournament doesn’t need to be one. Watch out Tiger, Michelle Wie is coming. 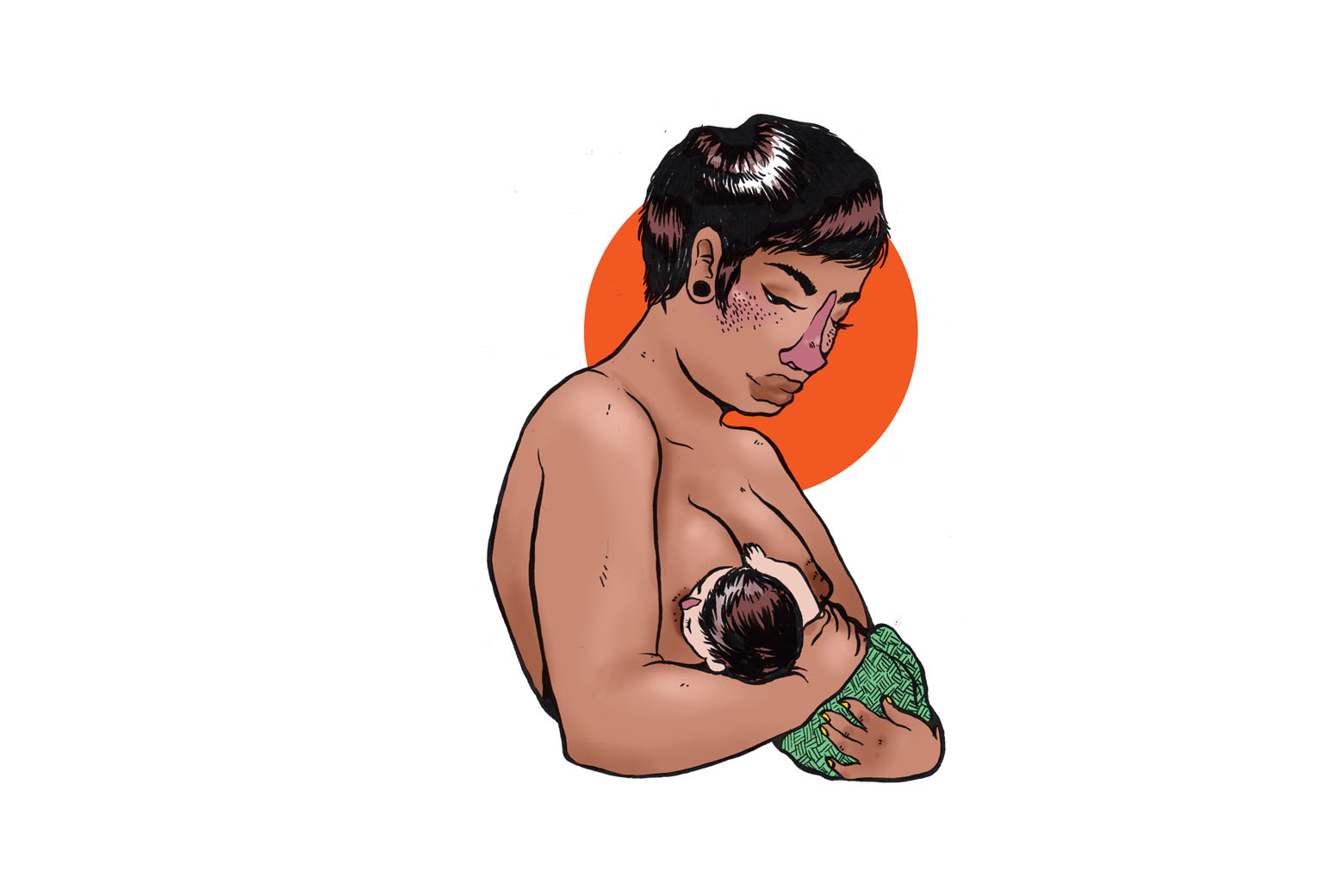 The right to bare breasts