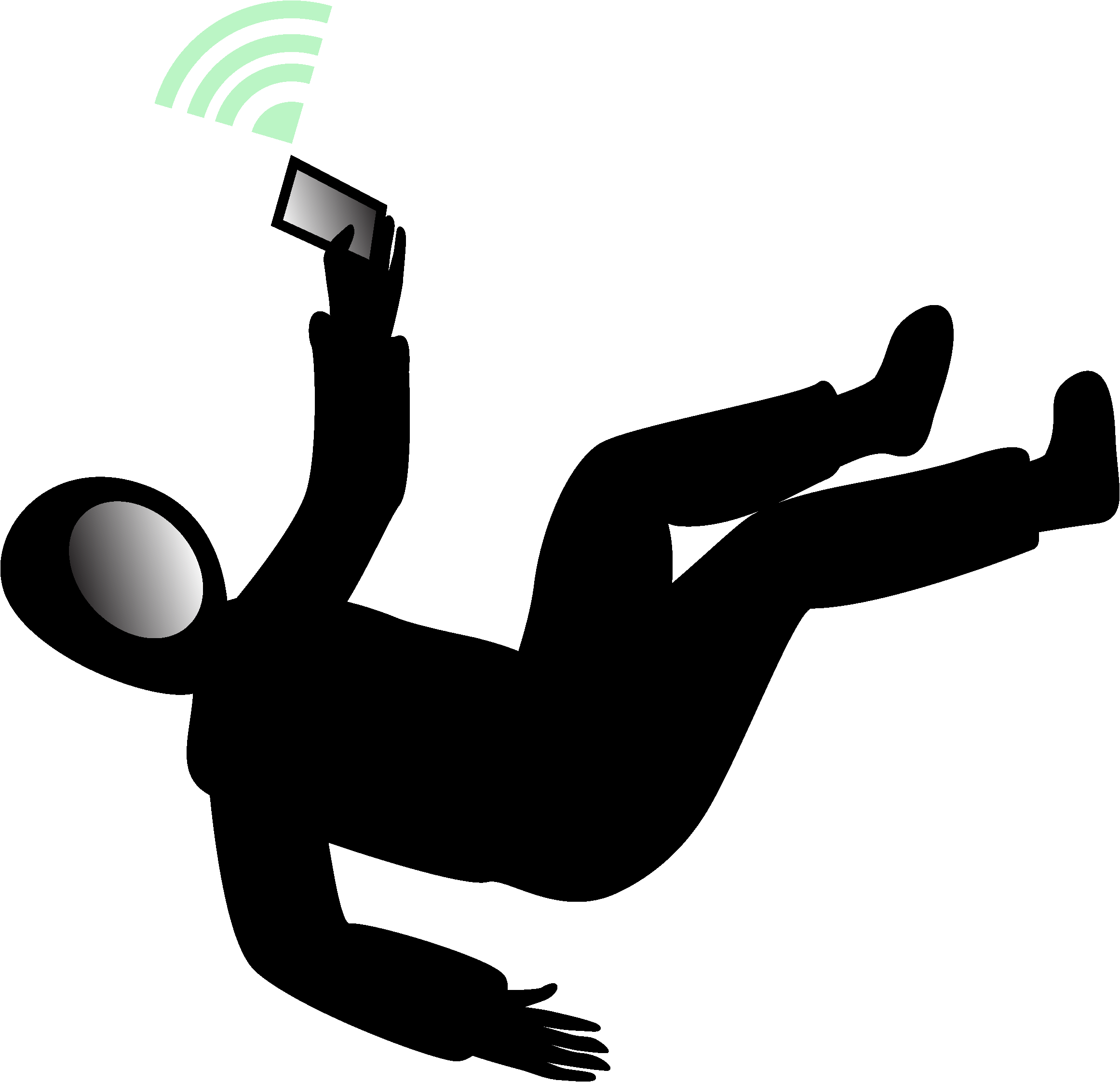 Reading words on a screen—or page when Vanguard gets the full-print treatment again—like this can be a real test of concentration. There is an ever-constant competition for our attention from the notifications on our screens—from the haptic vibrations buzzing in our pockets, on our wrists and in our hands to the myriad of marketing and advertising—bombarding our eyes and ears in the tactile non-digital realm.

Some argue that we are living in an unprecedented era of distraction and suffering as a result of our phones and the interconnected nature of the internet and social media; in contrast, others think that every generation has endured these same dire predictions of human decline at the advent of new technologies disrupting traditional life.

So which is it? Are the self-learning artificial intelligence machines about to achieve the singularity—a hypothetical point in time at which technological growth becomes uncontrollable and irreversible, resulting in unforeseeable changes to human civilization—while we distractedly succumb? Or is this an overblown hysteria meant to make us feel incomplete, inadequate and possibly to shame us into thinking we need to be more focused and productive automatons for the capitalist system? Perhaps the truth is a nuanced mix of both.

Compelling points are made on both sides. Many of us feel that something is not quite right, as evidenced by the massively popular and ever-growing movement for mindfulness, including the overwhelming popularity of mediation apps such as Calm, Headspace and Insight Timer, and now school-based mindfulness programs and their attendant backlash. Their explosion in success is not hard to understand when confronted with statistics from surveys exclaiming “Americans check their phones 262 times per day—or once every 5.5 minutes!”

There is also no doubt that the dizzying 24-hour news cycle is overwhelming us in a deluge of information that has become yet another input source that we tend to feel compelled to constantly refresh in spite of what passes for news these days. Infused with our evolved propensity for a negativity bias—a feature that was beneficial for our collective survival in simpler times—the news and social media industry expertly exploit this psychological reactivity.

As a practitioner of meditation and mindfulness techniques passed down from Buddhist teachings, the issue hits close to home. While the science around the benefits of mindfulness is becoming clearer, life is seldom so cut and dry. Nuance and contradiction, while hard for so many of us to accept, are part and parcel of this existence.

Enter the other side of this equation. According to Alice Coleman, “distraction doesn’t have to be negative, it can help to foster new ideas.” In the article she makes several arguments in defense of our current level of distraction and also questions the assumption that we are really that much more distracted than previous generations were.

She cleverly cites the examples of ancient Greek philosophers Socrates and Plato arguing that the invention and proliferation of writing would distract and cause information overload having disastrous consequences on the human mind. Their concerns seem outlandish now, but imagine living in a richly oral culture wherein stories, cultural artifacts and knowledge would be imparted through memorization and recitation. How much information of significance do most of us memorize anymore?

The article further explores the social panic around the industrial revolution making books more widely available—leading to an explosion of literacy—and the European church and state fretting that this would lead to a decline in productivity and accelerated memory loss. This is especially funny considering that reading comprehension is now lauded as a measure of cognitive function and mental flexibility.

Ultimately, the question becomes “why do we fear distraction?” Is this perhaps the result of subjective value judgements prioritizing our attention? This is not to discount that many tasks, and the very basis of any meaningful relationship, require our considerate attention. Yet, we should be skeptical of all claims, especially those that seem to argue for some sort of “golden age of humanity” no matter what angle they are taking (the United States was never that great for the majority of its inhabitants, for instance).

With all of the threats that can arise, our constantly scanning attention can be a beneficial quality. Additionally, there are studies demonstrating that distraction in some individuals enhances their creativity and arguing that cognitive fixation—or laser-like focus—is actually an impediment to creativity. In the design industry, there are all sorts of iterative processes that attempt to boost creativity by stimulating these novel feelings, and you might call that an intentional practice of distraction with a purpose.

These considerations taken with mindfulness actually work together. We all need a break from time to time. It is also wildly dehumanizing to measure our worth through our productivity or our attentive bandwidth. We are all ebbing and flowing messy processes of contradiction. Mindfulness can help us to pause and deepen the meaning of our lives and relationships. It can help us to break out of the stories that have a hold over us so that we may act more intentionally and less reactively. Conversely, sometimes we just need to zone out and it can actually be quite pleasant and rewarding in and of itself. 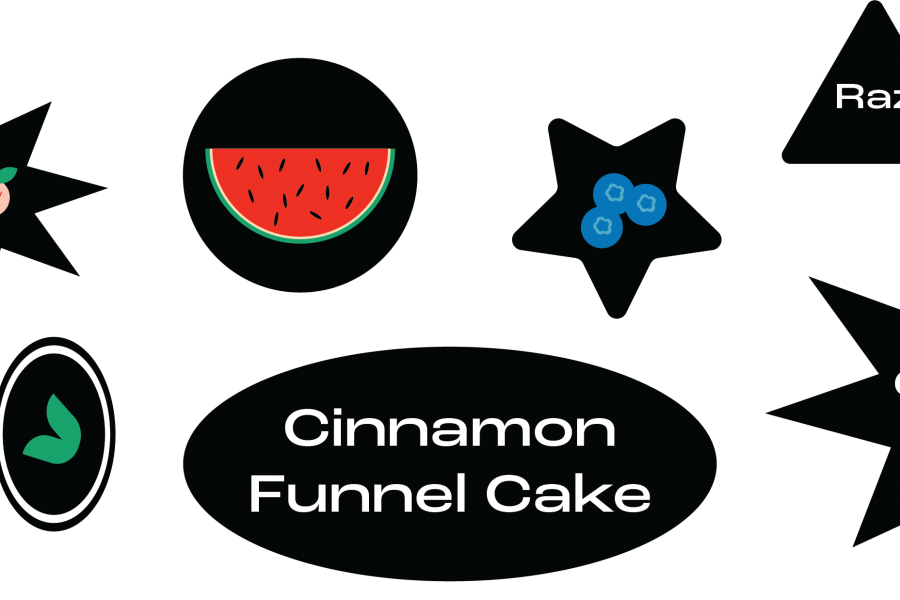 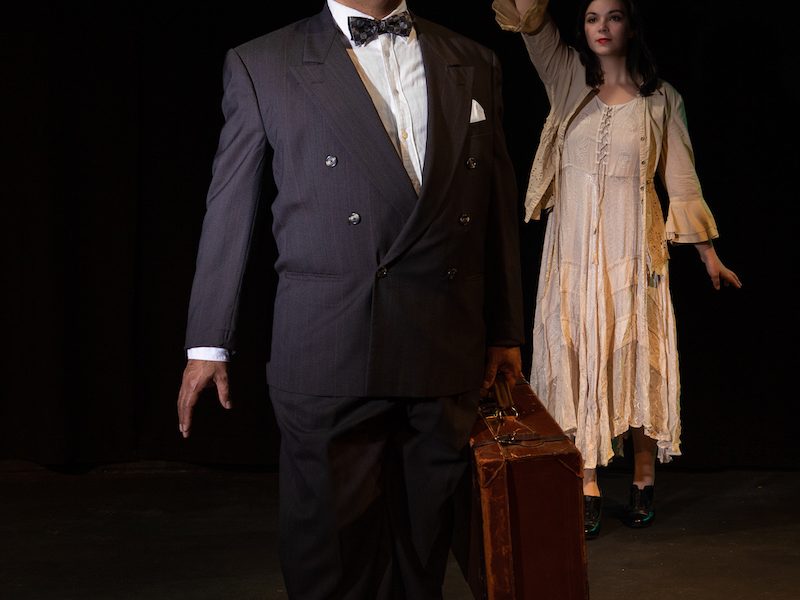 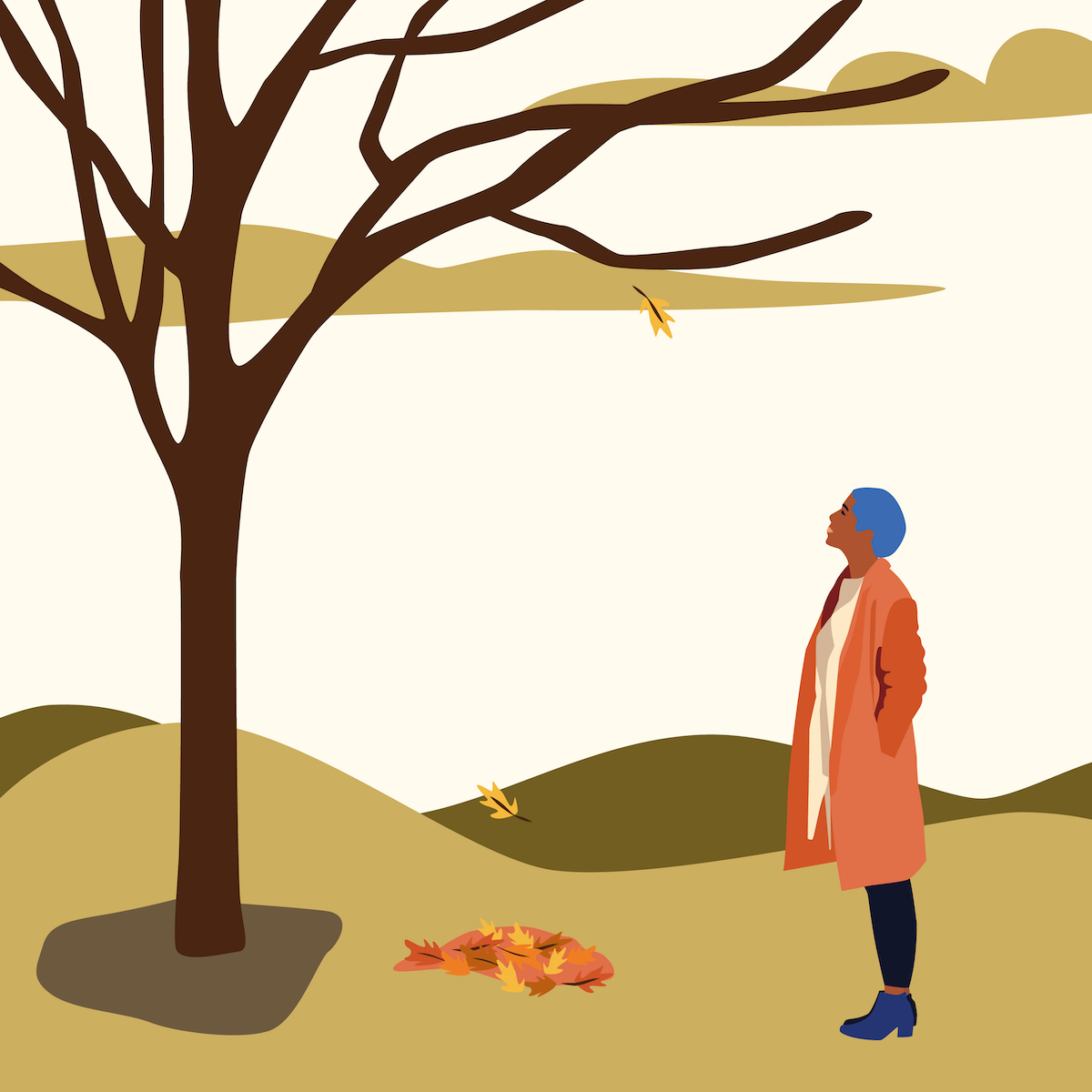