In November, the Board of County Commissioners voted in favor of Ordinance 878 to prohibit retail sales of flavored tobacco products in Washington County, becoming effective Jan. 1. This decision astonishingly includes the ban of all flavored vapes.

The decision was made based on research suggesting increased tobacco and nicotine usage by teens. According to the Preventing Tobacco Addiction Foundation, “nearly 90% of people who use tobacco start before they turn 18.” It seems that the harshness, inconvenience and work breaks that come with a cigarette aren’t enough for kids to abuse without also satisfying their addiction to sugar. Two groups of Oregonians in particular have been hit hard by this new law: local retailers and college-aged women.

This conflict has expanded to 7,000 people who have already signed a petition to revote the issue with the entire county, instead of having their fate chosen by five commissioners—who have obviously never experienced a crisp dome.

The petition was started by Jonathan Polonsky—CEO of Plaid Pantry—who makes a solid argument that counties next door will still be legally selling flavored products, and that minors can simply drive 10 minutes to another county to obtain them. Of course, minors have less of a connection to adults illegally selling outside of the county, and a new bill passed last year banned online sales of vaping products. The law still stands to be effective at increasing the difficulty for children in the county to obtain the flavored products. Commissioners feel proud to be the first county in Oregon to pass this ban, and they hope that it promotes others to do so as well.

this ordinance. Women in college in Washington County complain that they rely on vapes to focus and party. One student shared her experience last week in which there was no Peach Ice to buy at the store so she bought a real peach instead which ended up being really sticky to carry around—and no one likes that.

Even though college students eating real fruit for the first time in months sounds like a good thing, it appears that there may be enough people who oppose the prohibition to get a revote. Polonsky’s petition only needs about 3,000 more signatures to get on the May 17 ballot.

Because of the negative consequences to local retailers and college-aged women, we have taken the initiative to come up with a few alternative solutions to keep harmful flavored products away from the youth. These alternative solutions include background checks on buyers to make sure they don’t have a younger brother; allowing retailers to only sell flavors like prune juice, V8 and Canada Dry; enforcing customers to write a thank-you card to the tobacco store in order to remain a customer; lobbying bullies to make fun of vaping; and, finally, providing free parenting services, drug rehabilitation services and financial support to every family so that children grow up in a safe, loving and stimulating environment that deprives them of their desire for any harmful subs.

Editor’s Note: Some persons and statistics in this article are fictional. 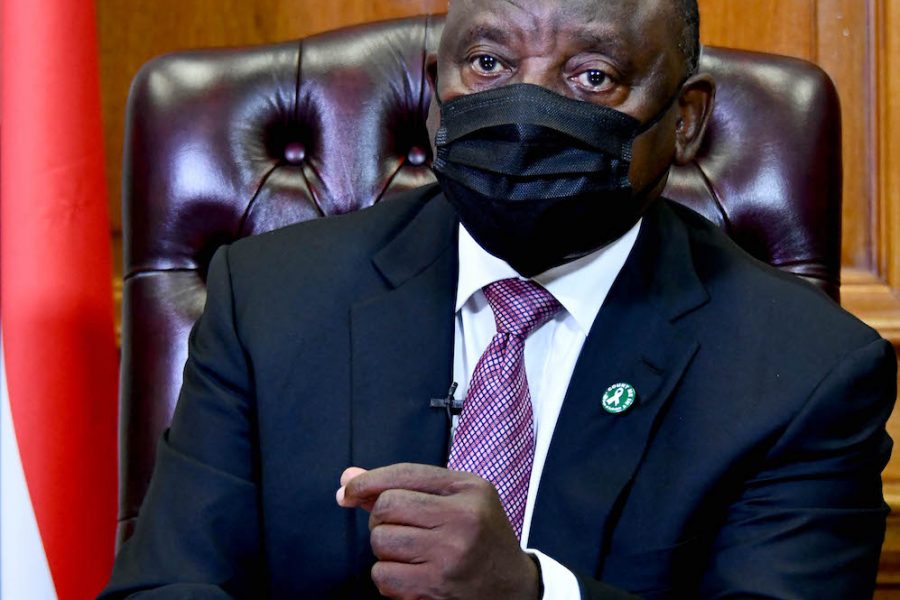 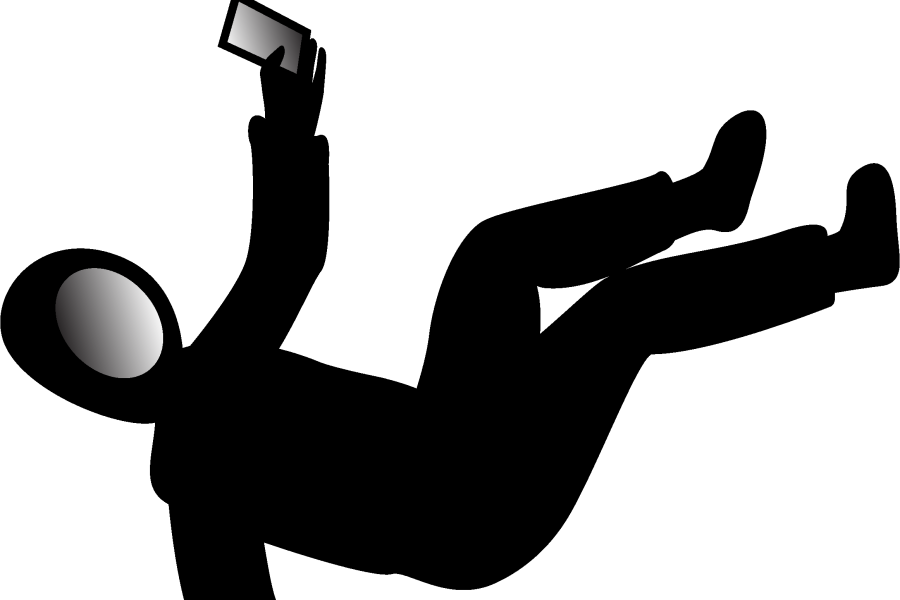 The door to Smith Memorial Student Union, boarded up and covered with signs about the closure of campus. Alex Wittwer/PSU Vanguard

On the clock, online

17 things you probably won’t go to