Former Pope Benedict XVI released a letter on April 10 expressing his belief that the “all-out sexual freedom” of the 1960s is to blame for the sexual abuse and pedophilia scandals within the Catholic Church.

The retired pope, who was the leader of the Catholic Church from 2005–2013, was the first to resign in nearly 600 years. His 5,500 word letter was originally published in the German periodical, Klerusblatt.

In recent years, the Catholic Church has come under public scrutiny after several sexual assault scandals. In 2018, former Cardinal for the Catholic Church in Australia George Pell was convicted of sexual assault against two young boys and is now serving six years in prison. In February, Pope Francis acknowledged the sexual assault of nuns for the first time in history. According to The New York Times, Benedict’s letter blames the cultural revolution of the 1960s for the rise in these alleged assaults.

During the 1960s, changes in dress and music became less conservative, while attitudes toward sex and drugs became more open. The former pope said he believes these cultural shifts led to an era where “previously normative standards regarding sexuality collapsed entirely,” Benedict’s letter via Catholic News Agency said.

“The Western society is a society in which God is absent in the public sphere and has nothing left to offer it,” Benedict’s letter said. “And that is why it is society in which the measure of humanity is increasingly lost at individual points it becomes suddenly apparent that what is evil and destroys man has become a matter of course.”

“The mental collapse [of the 1960s] was also linked to a propensity for violence,” Benedict said. “That is why sex films were no longer allowed on airplanes, because violence would break out among the small community of passengers.”

According to Benedict’s letter, the sexual revolution of the 1960s caused pedophilia to be “diagnosed as allowed and appropriate.”

“Why did pedophilia reach such proportions?” Benedict wrote. “Ultimately the reason is the absence of God.”

The pope also blamed homosexualality for being a root cause of predatory sexual behaviors. “In various seminaries, homosexual cliques were established, which acted more or less openly,” the letter stated.

According to The New York Times, there are only 10 publicly gay Catholic clergymen in the United States. It is estimated that 30–40% of the U.S. Catholic clergymen are gay, most of whom continue to remain closeted for fear of reprisals within the Catholic Church.

The cover up of sexual abuse within the church is an ongoing issue and many theologians were dismayed at the response by Pope Benedict XVI.

“Well, I think the main problem is that it doesn’t mention victims at all,” Natalia Immperatori-Lee, associate professor of religious studies at Manhattan College, told NPR. “If you look at Benedict’s letter, the victim in his letter is the church. And that’s a real slap in the face to people who have survived sexual abuse.” 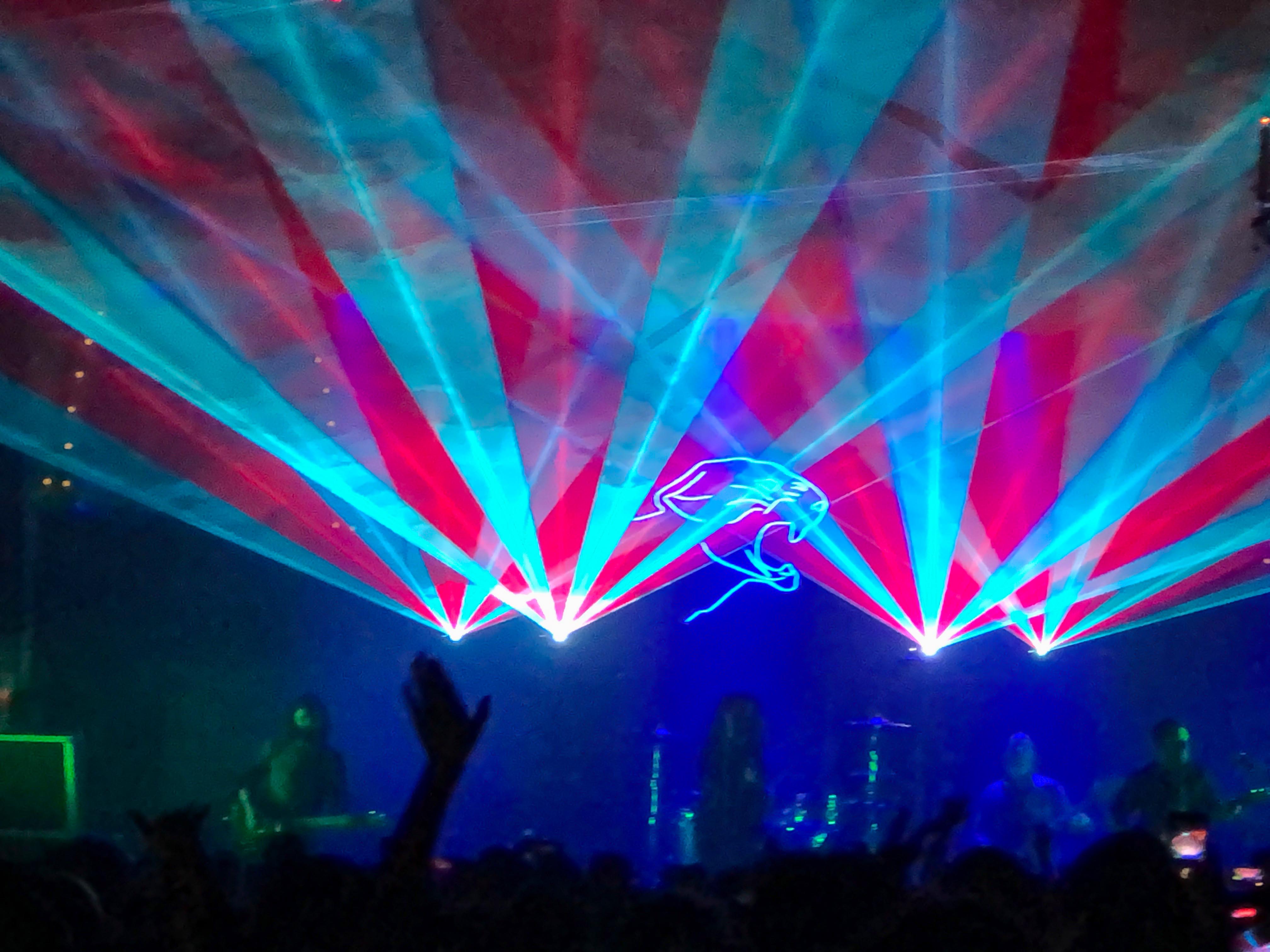