In ancient Egypt, black cats were considered royalty due to an official deity in the 22nd Dynasty, Bast, commonly portrayed in hieroglyphics as a woman with a black cat’s head.

It was common among the ancient Egyptian people to try and adopt black cats, as they believed the cats contained the spirit of Bast and would bring them good luck.

This belief continued to be held in high esteem even into 17th-century England, where King Charles I claimed his pet black cat brought him good luck and had it guarded 24/7. Perhaps it was true, as King Charles I was executed for treason the day after his black cat died in 1649.

In present times, many others countries still consider black cats to bring good luck.  In Sumatra, a large Indonesian island, people will throw a black cat into the river and make it swim until exhausted in order to bring rain in times of drought.

In Scotland, it is said prosperity will come if a black cat sits on your doorstep, while in southern France, black cats are called “magician cats” and are said to bring good luck. In the Midlands of England, receiving a black cat as a wedding gift is said to give good luck to the bride. Italians believe that good fortune is coming your way if you hear a black cat sneeze.

Research has shown that genetic mutations in black cats may make them more resistant to illnesses. Black coats have evolved over time and have turned into 11 different species of black cats. According to New Scientist, an online scientific journal, this indicates that dark fur could have a potential survival benefit.

The mutations leading to a black fur coat in cats are in the same gene family as those involved in diseases like AIDS in humans, so this may show a possible link between black fur and illness resistance. However, some scientists assert that the most plausible advantage of having a black coat is camouflage while hunting.

The myth of cats being bad luck dates back to the Middle Ages in Europe. It was around this time that witchcraft hysteria broke out, and people noticed that women most often accused of witchery often fed and housed the stray cats that roamed the alleyways.

To make matters worse, a folktale arose in which a father and son claimed they saw an old witch transform into a black cat. Then, during the Black Plague pandemic of 1348, black cats were almost completely exterminated from the streets of Europe, though it was later discovered that they could have been helpful to kill the rodents that are now known to have caused the plague in the first place.

Although black cats have an easier time being adopted these days, shelters won’t let you adopt black cats around Halloween. One explanation for this involves the idea that black cats are needed in rituals of black magic such as Santeria that states ritualistic animal sacrifice must occur in order to summon certain spirits—known as Orishas—to appear.

According to an article written for The New York Times, a series of gruesome cat mutilations occurred in Orange County, California in 1989 in which cats showed up on their owners doorsteps cut clean in half, disemboweled and with certain appendages missing.

An ongoing investigation followed in which local police and veterinarians tried to determine whether the killings were committed by crazed Satanic cult members, as one angry cat owner claimed, or by coyotes just finding their next meal.

In the castle town of Himeji, Japan, there is a “black cats only” cafe called Nekobiyaka, the only black cat cafe in the world. As soon as guests enter, a staff member takes their order and you can interact with the six black cats living in the cafe. Each cat has a different color bandanna on their necks so guests can tell them apart. 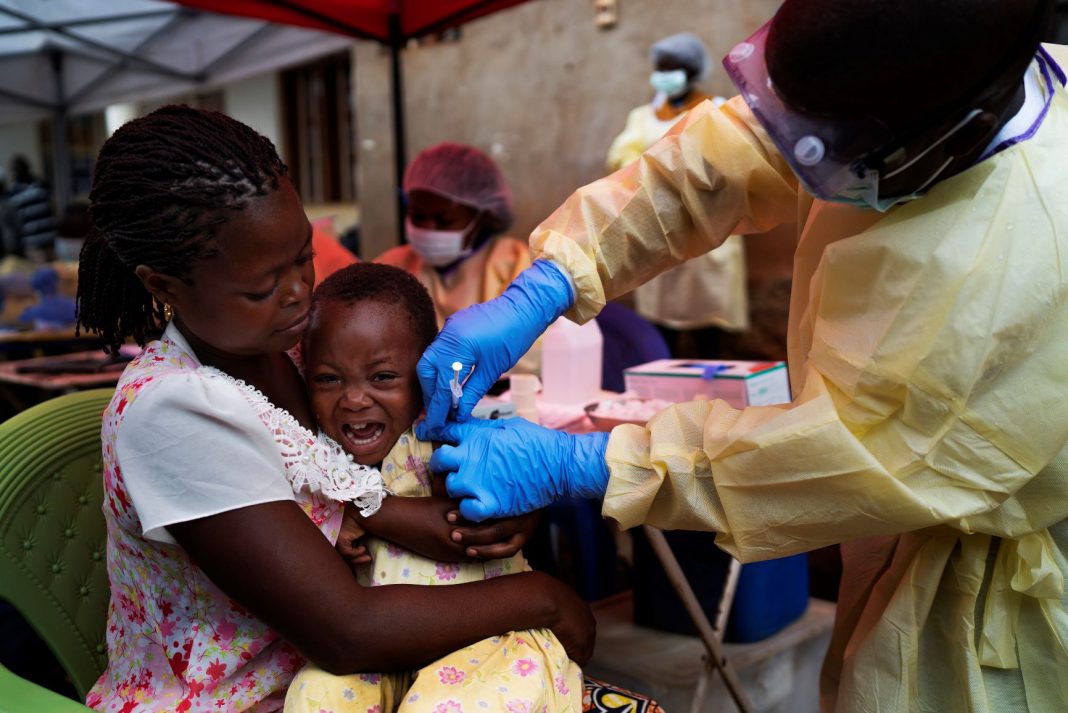