In Africa, there are people who believe in the literal existence of witches. They blight crops, bring bad fortune and plague families. While not a true story, “I Am Not A Witch” film director Rungano Nyoni visited an actual witch camp in Ghana to make the movie.

The film tells the tale of a young girl cursed with powers she doesn’t understand in a world utterly terrified by the dark occult powers she supposedly wields.

I Am Not A Witch fits into the category of a successful film.  Perhaps the largest contribution is the genius of David Gallego’s cinematography. The movie is filled with gorgeously composed shots, but there are several scenes that purposefully throw away technical conventions. Scenes that are naturally pictaresque are shot handheld in what feels like a counterbalance to something too intrinsically elegant.

Speaking of avant-garde jazz, another strong point of the movie is the spectacular soundtrack. While we experience the vicarious fear that the lead girl (played by Maggie Mulubwa) experiences, dissonant violins screech away, lending emotional weight to that fear. Vivaldi’s Four Seasons makes a timely appearance. A good soundtrack can make or break films—this soundtrack is perfectly executed and elevates the movie.

There are times when I want a clear storyline—a simple story told skillfully is something undervalued in mainstream and modern cinema. The storyline in I Am Not A Witch falls into another category that I equally enjoy, where metaphor and meaning take precedence over having a very straightforward storyline.

Do not misinterpret this to mean the storyline is somehow obtuse or intellectual—there is definitely a flow of story in the film, but there are undercurrents to the surface level storyline. Part of that may be due to Mulubwa having very little dialogue, but it also may be due to the meanings behind the film.

The idea of living in a world where people actually believe in witches, magic and other such superstitions—and legitimately fear their influence—seems like some sort of distant dystopia to most Western people.

We don’t have to defend the neighborhood goth girl from angry mobs with pitchforks because we don’t live in medieval Europe anymore; rational secularism has won. But there are parts of the world where the existence of witches is an honestly held belief and we are in no way immune to falling back into the luring tendrils of the superstitious abyss. I Am Not A Witch isn’t just a story—it’s a lesson about who we are and perhaps a warning of what the human mind can sow. 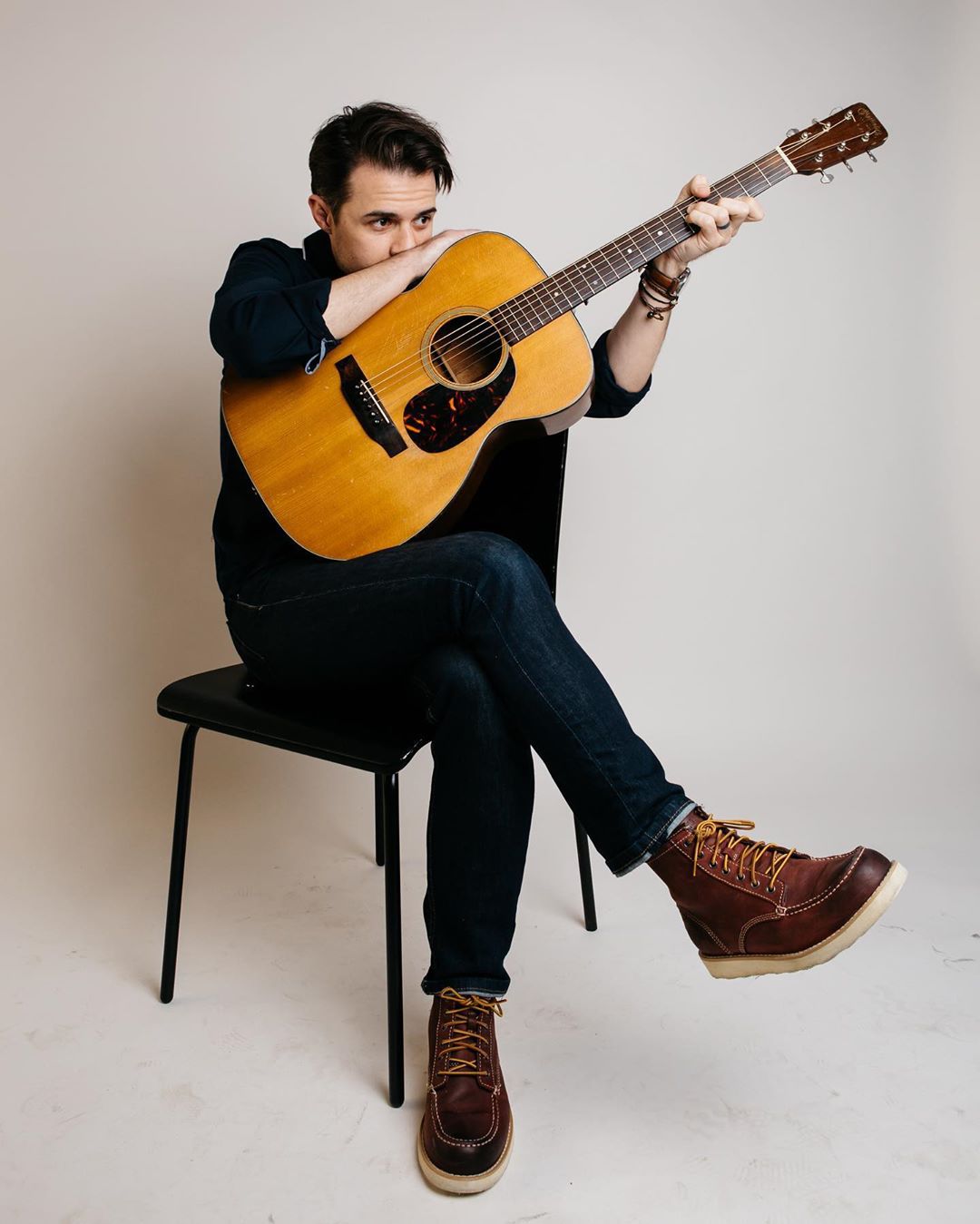 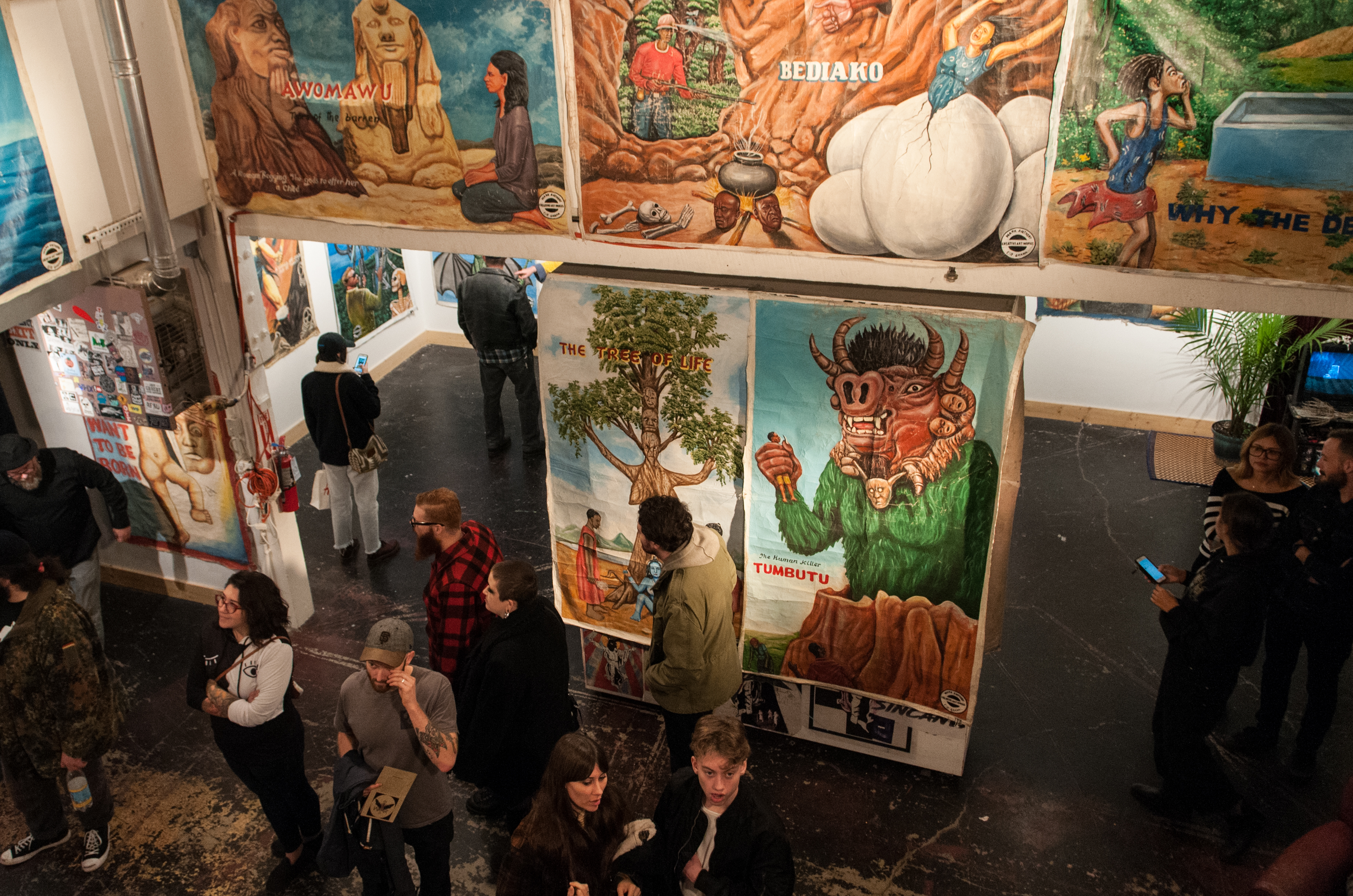