Portland State’s Women’s Resource Center took a critical stance on the dynamics of power and privilege in masculinity during a “Redefining Masculinity” event on April 16 in the Peter W. Stott Center’s practice gym.

The event featured an all-male panel composed of seven PSU faculty and staff members with different professional backgrounds and involved a Q-and-A session in which the panelists answered questions reflecting on masculinity, toxic masculinity and sexual violence.

A preview from the documentary The Mask You Live In—which highlights how men and boys are conditioned to restrain themselves from showing emotion and to confront what it means to be masculine in America—was shown to introduce the topic.

An audience member asked what the acceptable form of masculinity is in today’s society, adding, “[Cis men are] forced to be in [a] single box and not step out of it. [Men are asked] not to express their emotions like they need to, but in turn to be violent and aggressive.”

“In a patriarch context, [masculinity] is largely about domination, about power,” said panelist and Assistant Professor of Black Studies Derrais Carter. “The default mode of masculinity that we understand in the national context in the United States is about power and domination…which means…being a man in a traditional way, or performing masculinity in a traditional way means making other peoples’ worlds smaller.”

When asked how masculinity and the dynamics of power and privilege perpetuate sexual violence, the panelists took a long pause before anyone volunteered to answer.

“I think a lot of times, males, we don’t really think about it, but [we think] we own every space we go in to, or the default is that it’s male…when you feel you own a space…then it can become easy to make a judgement that if this space is mine, then everything else in this space is mine as well,” explained Coordinator for [email protected] Student Services Emanuel Magana.

Magana continued, saying the way men communicate with each other can objectify other human beings. “When thinking that a space belongs to the man who occupies it, he might feel everything in it is available for use, including women, as he sees fit,” Magana said.

Panelists also discussed sexual violence in relation to the perception of masculinity.

“Men who have perpetrated sexual violence see the availability and access to sex as how masculinity is defined,” said Adjunct Professor and therapist Matthew Geraths.

Geraths said men believe they have a right to the access of sex, and when they are denied this “right,” it causes anger and a “aggrieved entitlement.”

Geraths defined aggrieved entitlement as the “idea that a man, specifically white men, are fearful of losing what should be rightfully theirs through their privilege.”

The panel also highlighted that the use of power and positive image has allowed men to perpetuate sexual violence, including beloved celebrities and public figures.

“I am deeply suspicious of positive images…[which] allows people to get away with so much shit,” Carter said. “Case in point would be Dr. William Cosby.” 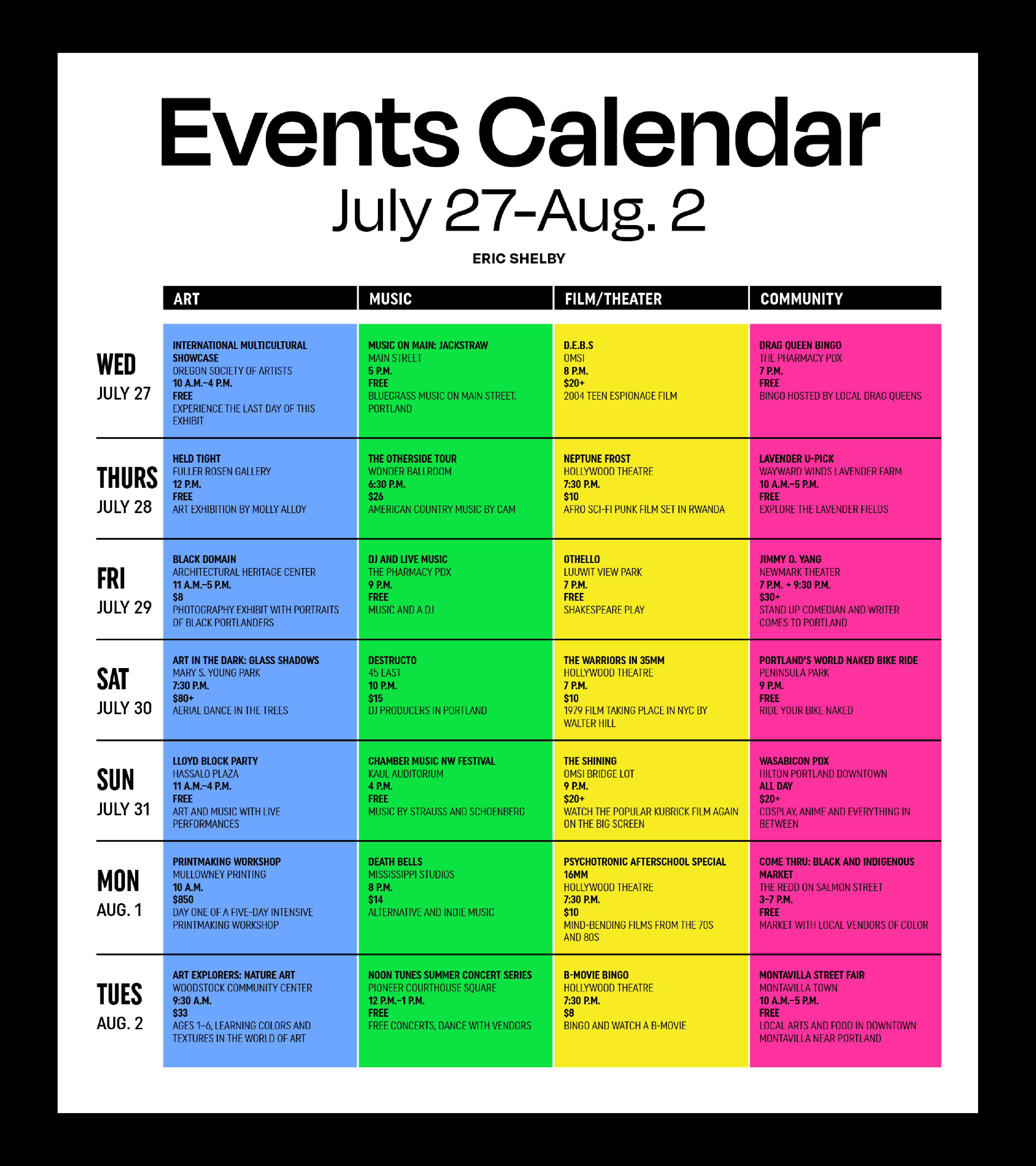 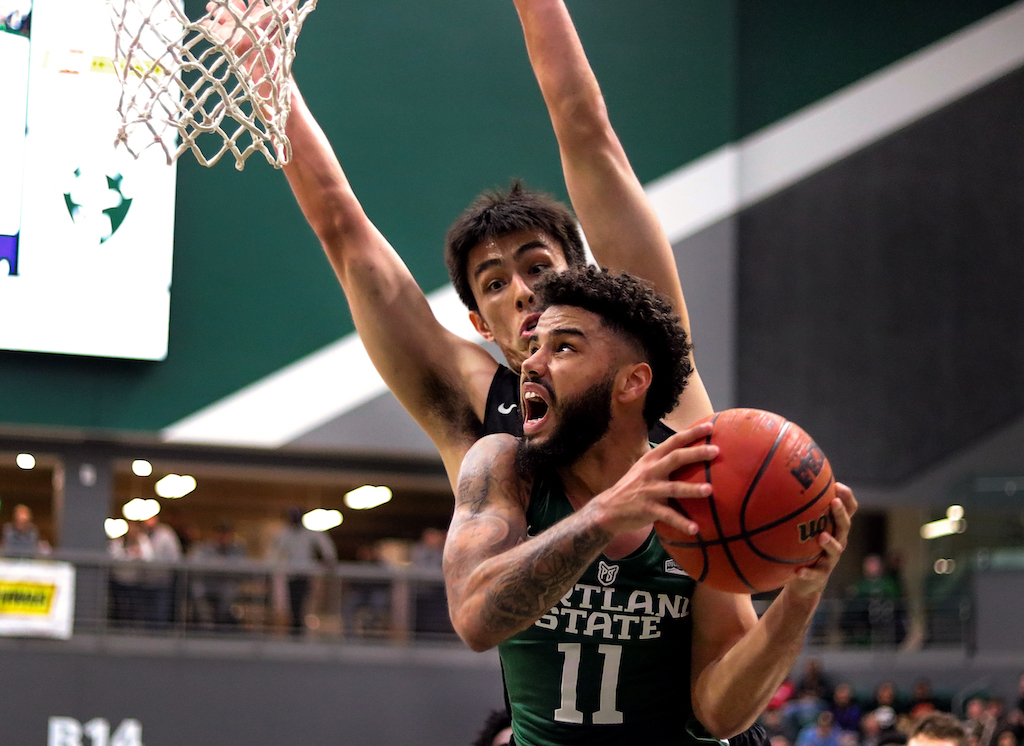