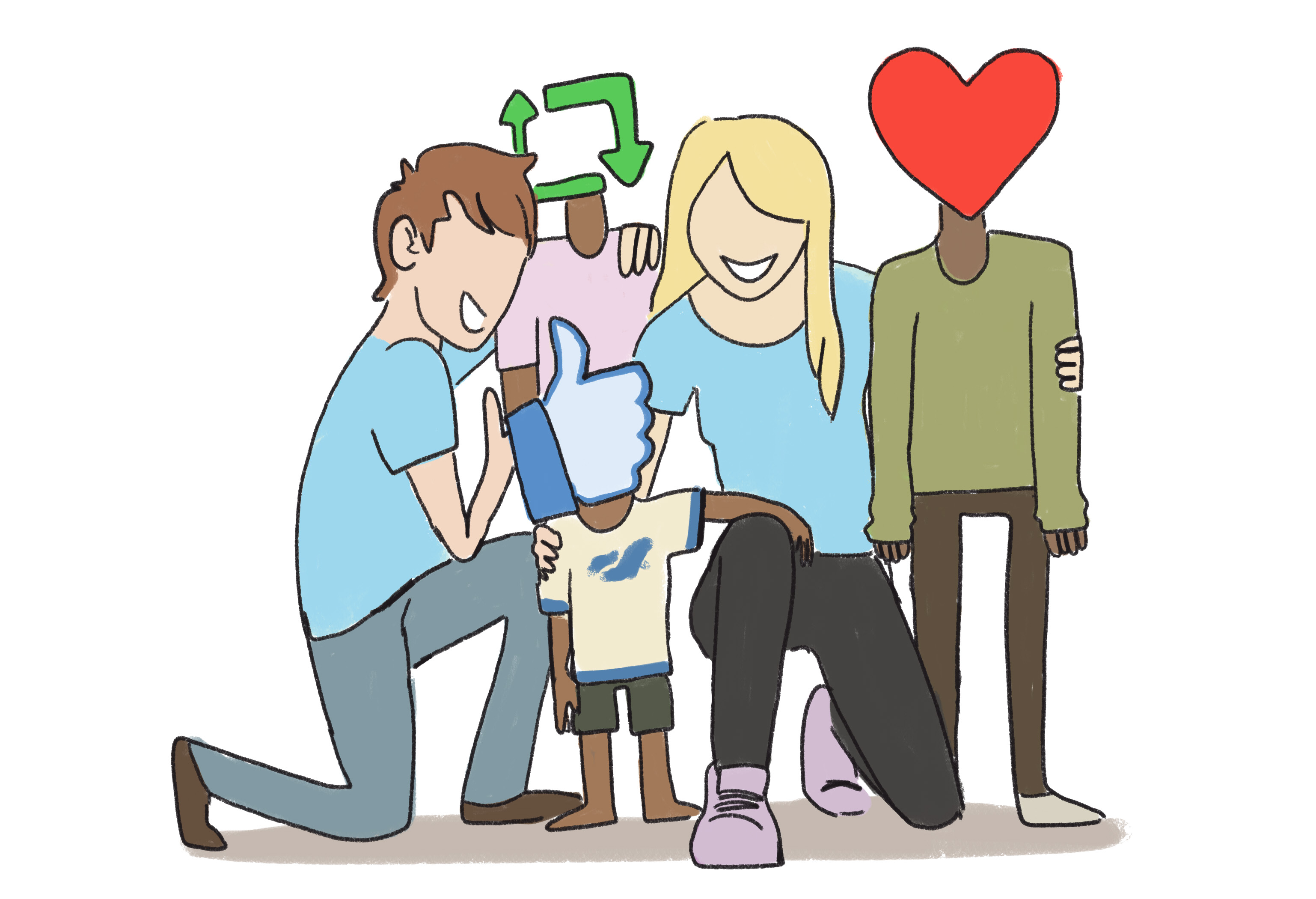 Mission trips help no one and nothing except your ego.

Traveling internationally with the goal of helping an “underdeveloped country” has almost nothing to do with that country’s need for help and more of someone needing to fulfill a hero complex. Mission trips are often well intended, but poverty is a complex, political and economic problem that won’t be solved with a week-long trip.

According to research gathered by Robert Wuthnow, a sociologist at Princeton University, it is estimated that over 1.5 million people from the United States participate in short-term mission trips every year—and those 1.5 million people spend close to $2 billion for these trips. In addition to this, more than tens of thousands of churches along with more than a thousand Christian colleges, seminaries and high schools sponsor these trips.

“We believed we were being called by God to travel to poor countries and bring the gospel to Black and Brown people,” said Marrieete Williams a former mission trip regular to Medium.

Missionaries travel not out of the betterment for others but for the recognition they receive from it. These trips are nothing more than an alternative vacation. From the awkward selfies with brown children to fluffing your resume with it for the next five years—stop.

More often than not, religion plays a crucial part in why so many people choose to make these international trips. Historically, religion itself is founded by immigration patterns leading to intentional journeys of missionaries to spread the word of their religion. Ignoring the lack of resources and infrastructure, they believe that the people of these countries are in need of a savior.

In addition to individual motivations, there have been numerous cases where mission trips have been revealed to be a scam. The organizations double their travel fee and pocket the money or hassle the locals into using their space/resources.

For example, Mission Trip AirFare—a company geared toward helping organizations find flights and plan their travel itinerary—was discovered in 2017 to be a fraud. The company operated by two siblings who called themselves “faithful Chistians” had been pocketing the money from various organizations and never delivering their tickets.

Aside from the missionaries themselves, the impact on the country from their actions is critical. The majority of the people who visit these countries are highly unskilled and unequipped to deal with problems these areas face. No real influential change can be made in a week with these under-qualified people. Doctors, dentists and other healthcare professionals can make an immediate impact when they offer their services for free. There are also long-term programs where teachers, engineers or trade workers can partner with schools and train young students.

Privilege can be blinding, but the people living their lives in the country you are merely visiting are not there to help you appreciate your life back home. They are not pawns in your journey to self-fulfillment. 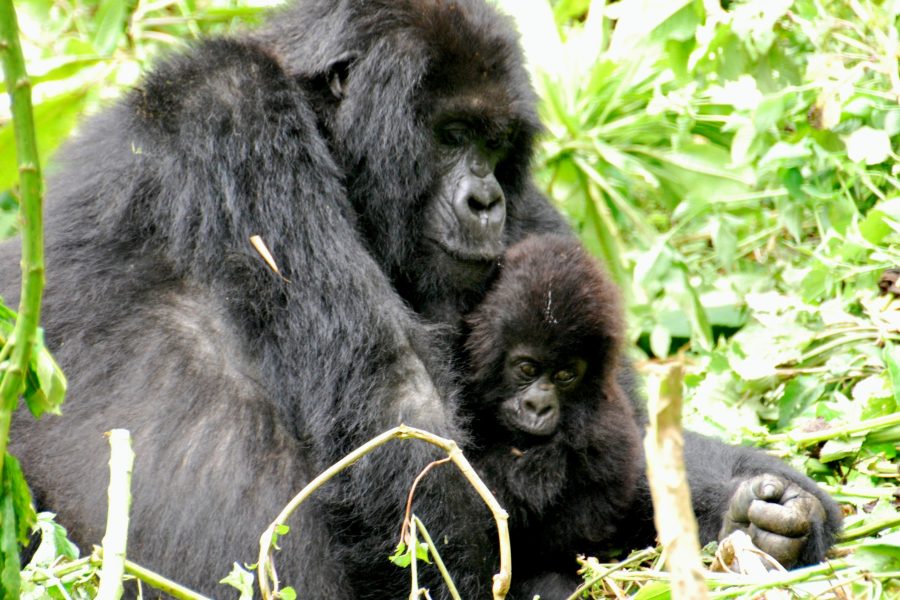 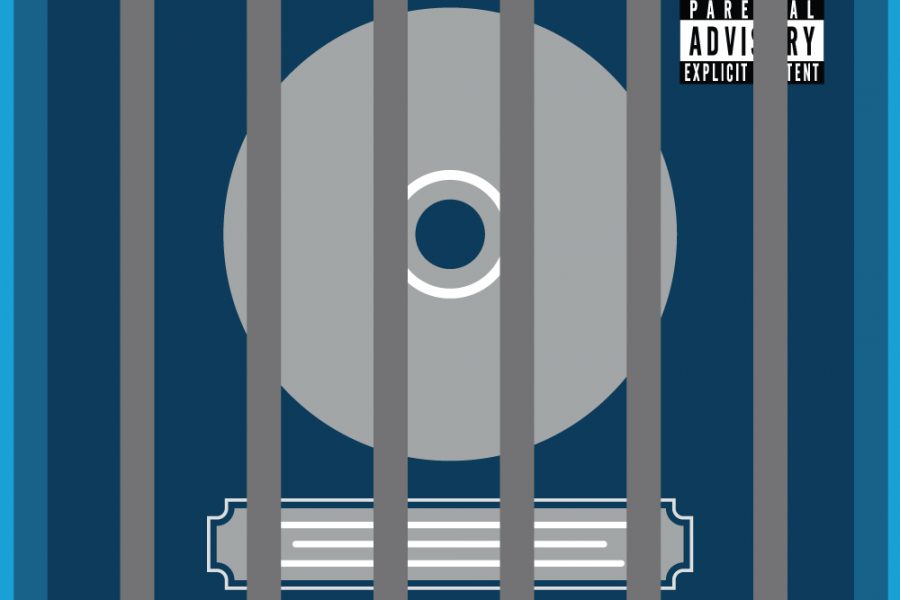 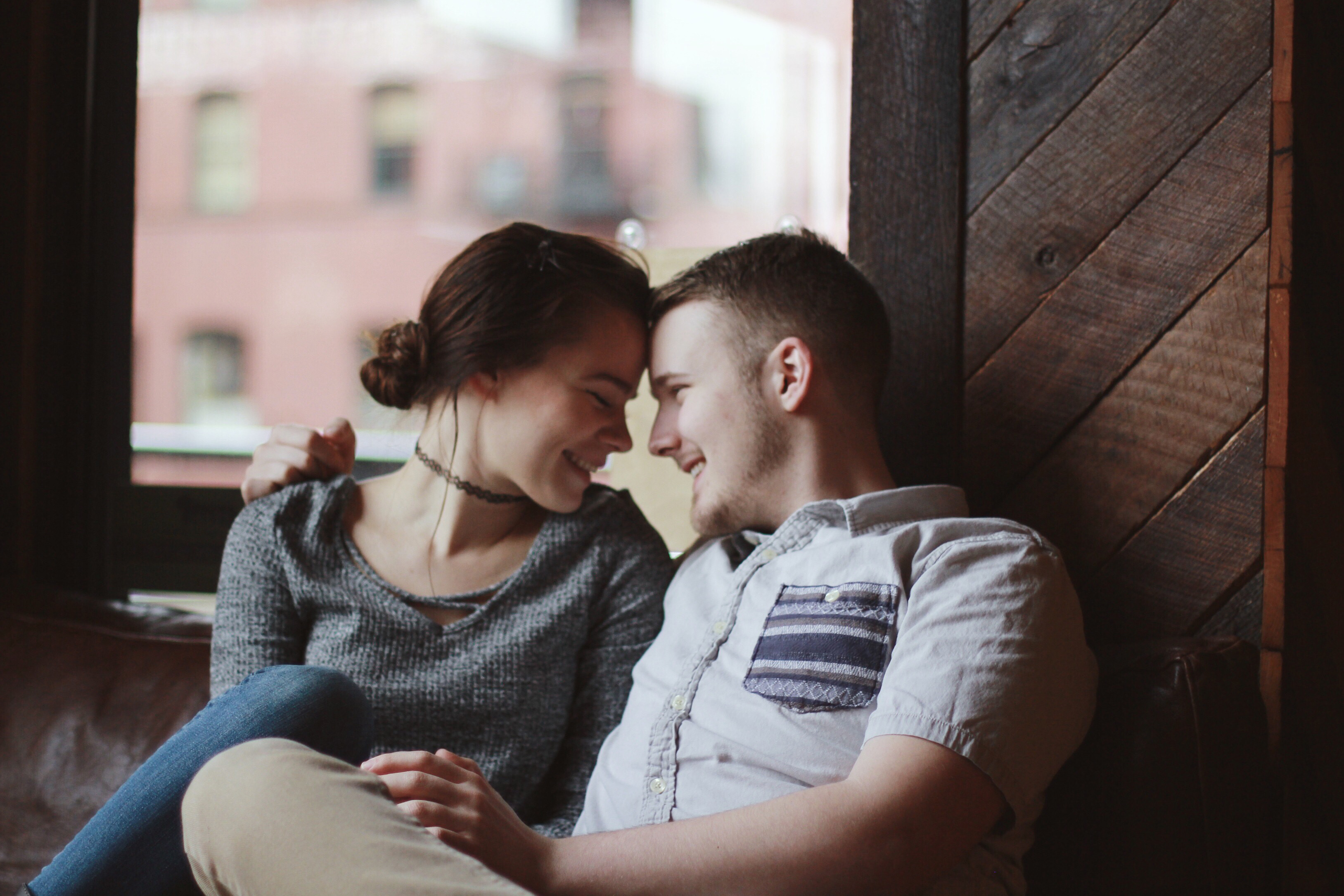