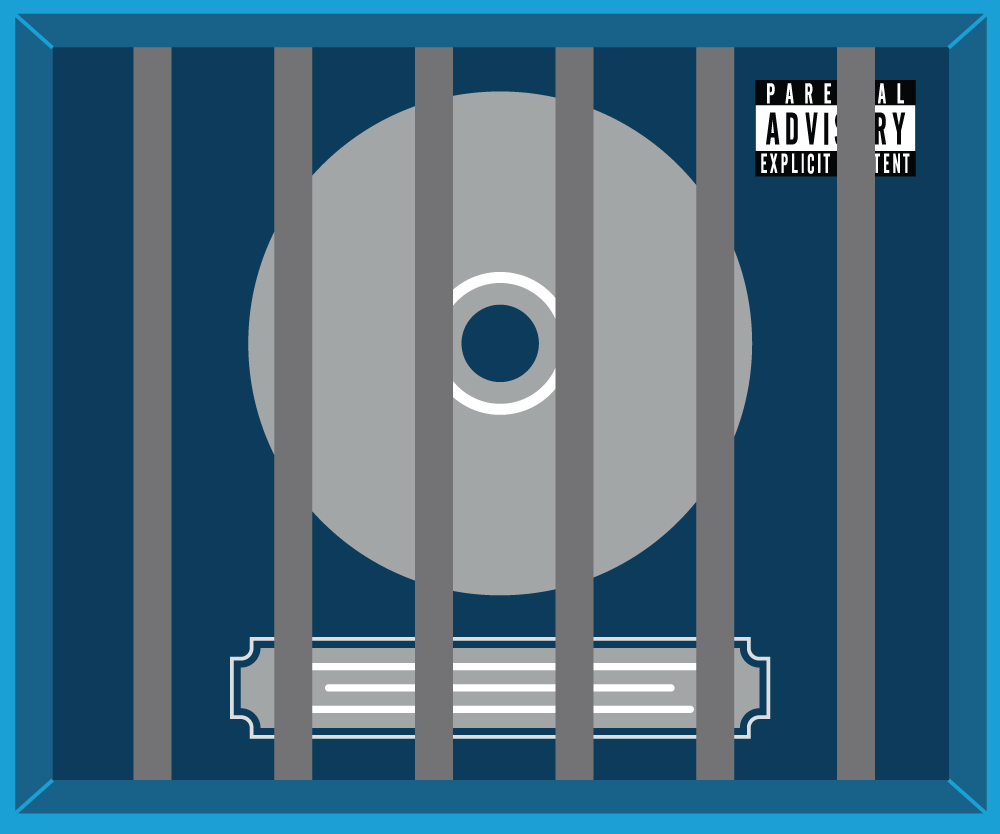 In a court of law, rap lyrics are allowed in as testimony or emit of guilt. An act of creative expression is never considered, instead rap is seen as a threat.

Hip-hop has long been a heavily critiqued, intentionally monitored genre of music. No other category of music has enticed and led the fights of many for justice and equity. The lyrics of these songs that motivate and speak to an entire community are often taken widely out of context.

Rap took over the nation and caught the attention of not only the public but specifically law enforcement and the government in the 1990s, which continues on until today. The Los Angeles Riots began April 29, 1992 and carried on until May 3, 1992. Though the initial cause of revolt was the verdict of the famous Rodney King case, the spotlight was on rap artists N.W.A.

In the early ‘90s, N.W.A. made music that reflected their struggles and experiences growing up in the hood. More than anything, their songs criticized law enforcement that consistently targeted them and their community. Songs such as “Fuck The Police” and prominent member of the group Ice Cube’s solo song “Black Korea” became the soundtrack to the riots.

Following their crucial role, both police and the government became heavily critical toward the rap community. Despite the songs giving a voice to a community that was often silenced, the general public viewed the genre as a violent disturbance.

Today, the stigma surrounding the genre still heavily lingers, and it has been carried into the court of law.

The First Amendment states that: “Congress shall make no law respecting an establishment of religion, or prohibiting the free exercise thereof; or abridging the freedom of speech, or of the press; or the right of the people peaceably to assemble, and to petition the government for a redress of grievances.”

Unfortunately, the freedom of speech section of the amendment seems to have been forgotten when it comes to the trial of rappers.

Jamal Knox, a Pittsburgh rapper was sentenced to two to six years in prison for his lyrics.

Knox, who performs under the name Mayhem Mal, was convicted in 2013 on two counts of terrorist threats and two counts of witness intimidation for his lyrics on “Fuck The Police.” He recorded the song with fellow Pittsburgh rapper Soulja Beaz (Rashee Beasley) while the two were awaiting trial on gun and drug charges in 2012.

Texas rapper Taymor Travon McIntyre, known as Tay-K 47, was recently found guilty of murder and three counts of aggravated robbery. “The Race,” a popular song and video of his could potentially dictate how many years he will spend in prison. The song was released in 2017, months after the rapper had cut off an ankle monitor and gone on the run. The Monday following the guilty verdict, prosecutors showed the music video in full for the jury. Tay K was sentenced to 55 years in prison.

Torrence Hatch, known by his stage name Lil Boosie, went to trial in April of 2012 for first-degree murder. Louisiana Judge Mike Erwin ruled that a select few of the rapper’s lyrics can be used against him. His song “187” in particular came under a lot of scrutiny. “Any nigga who ever tried to play me, they dead now,” Boosie raps in his first verse. The prosecution specifically noted the use of “187,” “murk,” and “cake” as slang terms commonly used to describe murder and money.

Although the song was not allowed to be played in its entirety, nor could any verse be read line by line, Judge Erwin ruled that those three specific words can be used as evidence against Boosie.

There are numerous other examples, but Knox’s case served as the beacon that caught the attention of the Supreme Court.

Knox’s defense team has drawn up an appeal that pleads for the Supreme Court to review the case and acknowledge it as an amendment violation. Many popular rappers of today have joined in on his defense such as Killer Mike, 21 Savage, Chance the Rapper, Meek Mill and many more.

Stated in the appeal is “a person unfamiliar with what today is the nation’s most dominant musical genre or one who hears music through the auditory lens of older genres such as jazz, country or symphony,” they wrote, “may mistakenly interpret a rap song as a true threat of violence.”

Aside from the obvious first amendment violation, the appeal addresses the fact that the jury on these trials are not equipped to understand the artistry of rap. This also applies to the Supreme Court, which consists of the majority of officials in their mid to late 60s.

The new appeal and growing support will hopefully call attention to the injustice and above anything, certify that artistic expressions of all kinds are entitled to constitutional protection.

Targeting the rap community for lyrics that reflect their experience is clearly prejudice and frankly racist. Songs are not an admission of guilt. The burden of the prosecution is not fulfilled by utilizing songs filled with exaggeration.

The first amendment guarantees the right to freedom of speech, and rap is no exception, even if you don’t like it. 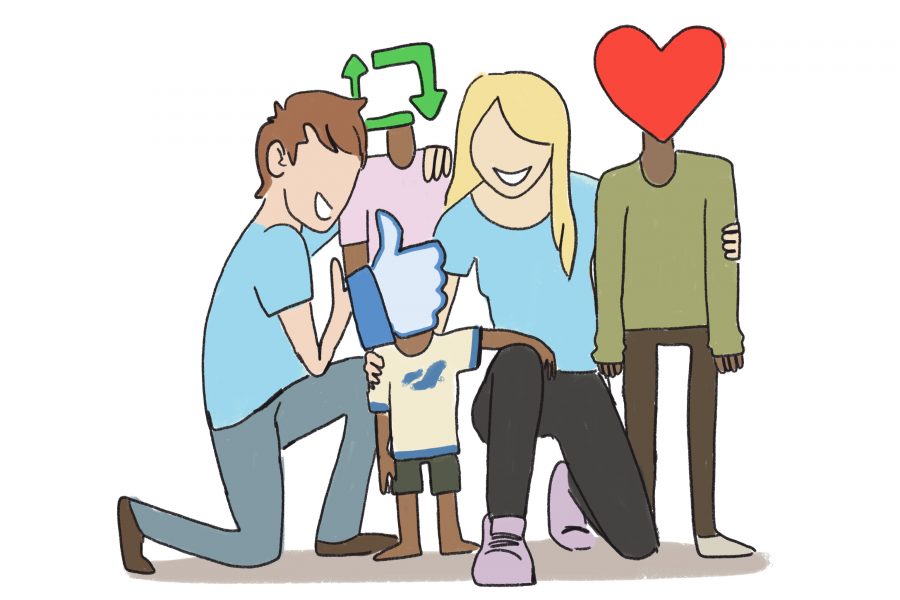 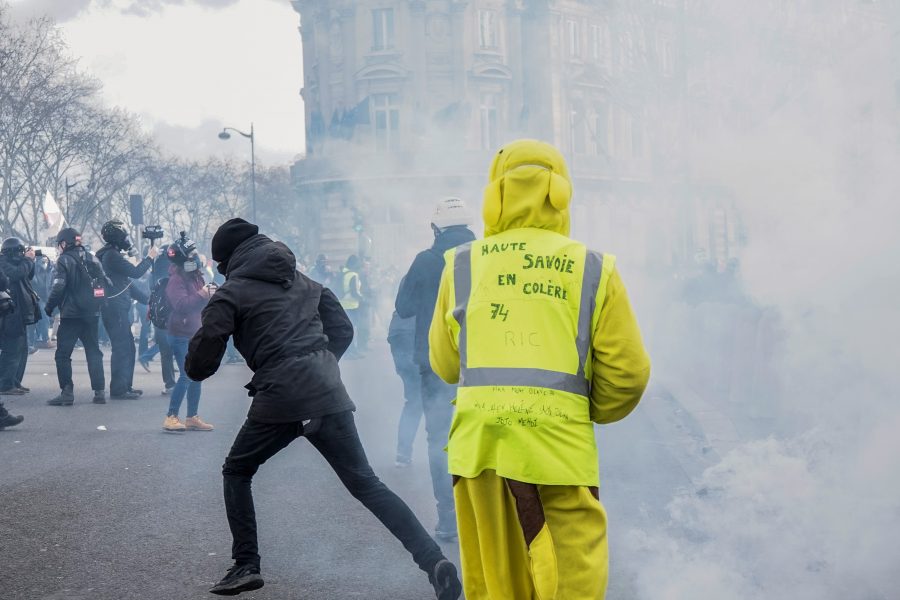 We cannot go to Mars