Now, and long before the worlds as we know them… elves have existed.

We know this is true because of the Claus Gang in the North Pole, and the fact that trolls and dwarves have left arrows as artifacts of their existence.

These artifacts are often ignored…

There are two mindsets for elves: Good elves are luminous, demigod-like beings who are more beautiful than the sun, wear garments of delicate and transparent texture and party with the gods. From the beginning of time, which humans do not know, all good elves have hailed from Alfheim, ruled by Freyr, god of the sun.

Alfheim is located in the branches of the World Tree known as Yggdrasil, which holds nine worlds.

The North Pole’s Claus Gang originated in Alfheim, but after their fall from the World Tree, they landed in the frozen tundra, forever after to wear itchy, heavy clothing and to work for Santa.

When elves are really, really good they go to the third heaven, Vidblain, and they dwell in Gimle Hall.As shown by Elder Edda’s Vala’s Prophecy:

A hall I know, standing
Than the sun fairer,
Than gold better,
Gimle by name.
There shall good
People dwell,
And forever
Delights enjoy.

Some elves delight in acting as norns, who visit every newborn to shape his or her life. Kindly disposed to humans, good elves shape their humans with good habits and good lives.

Not all norns are elves though. Some are gods, and others are trolls—never dwarves.

Some norns are evil elves who shape their humans with bad habits and misfortune.

An evil elf can infect a human with disease. Which disease, you might ask? It depends on the skill of the elf, the weapon used and the season. Obviously, chilblains don’t work well in summer, whereas a wicked bad flu or cancer may be spewed at any time.

A few persons known to have suffered from evil elf concoctions include Alexander the Great, Richard I, and great-uncle Harry.

Socrates is also in this list, but he consumed his liquid voluntarily (sort of).

Evil elves came into existence as maggots produced by the decaying flesh of Ymir’s body; they are endowed by the gods with a human form and great understanding.

With ugly, long noses, they appear only at night. The sun is their most deadly enemy, because whenever its beams fall upon them they change immediately into stones.

Multi-talented, they are particularly distinguished in understanding the mysterious powers of nature. Because Odin taught them how to carve and understand runes, they are the most skillful artificers of all created beings, especially when working with woods and metals.

Spears, arrows, knives and swords are crafted by evil elves. They are extremely effective in battle, raiding nearby camps, and getting their way. Evil elves’ most skillful works include Thor’s hammer and the ship known as Skidbladnir.

Skidbladnir is so large it can contain all the deities and their war and household implements; it is so skillfully wrought that when folded, it can be placed inside a pocket.

They were loud, yes, loud, when they rode over the burial mound;
they were fierce when they rode across the land.
Shield yourself now, you can survive this strife.
Out, little spear,
if there is one here within.
They stood behind lime-wood, under a light-colored, light-weight shield;
those mighty elves marshaled their powers.
Elves sent their shrieking spears.
Trolls sent their arrows, flying ahead in opposition.
Out, little spear, if it is here within.
A craftsman forged these knives, small as swords go, violent the wound.
Out, little spear.
Fly around here on the mountain top.
Then take the knife; put it in the liquid. 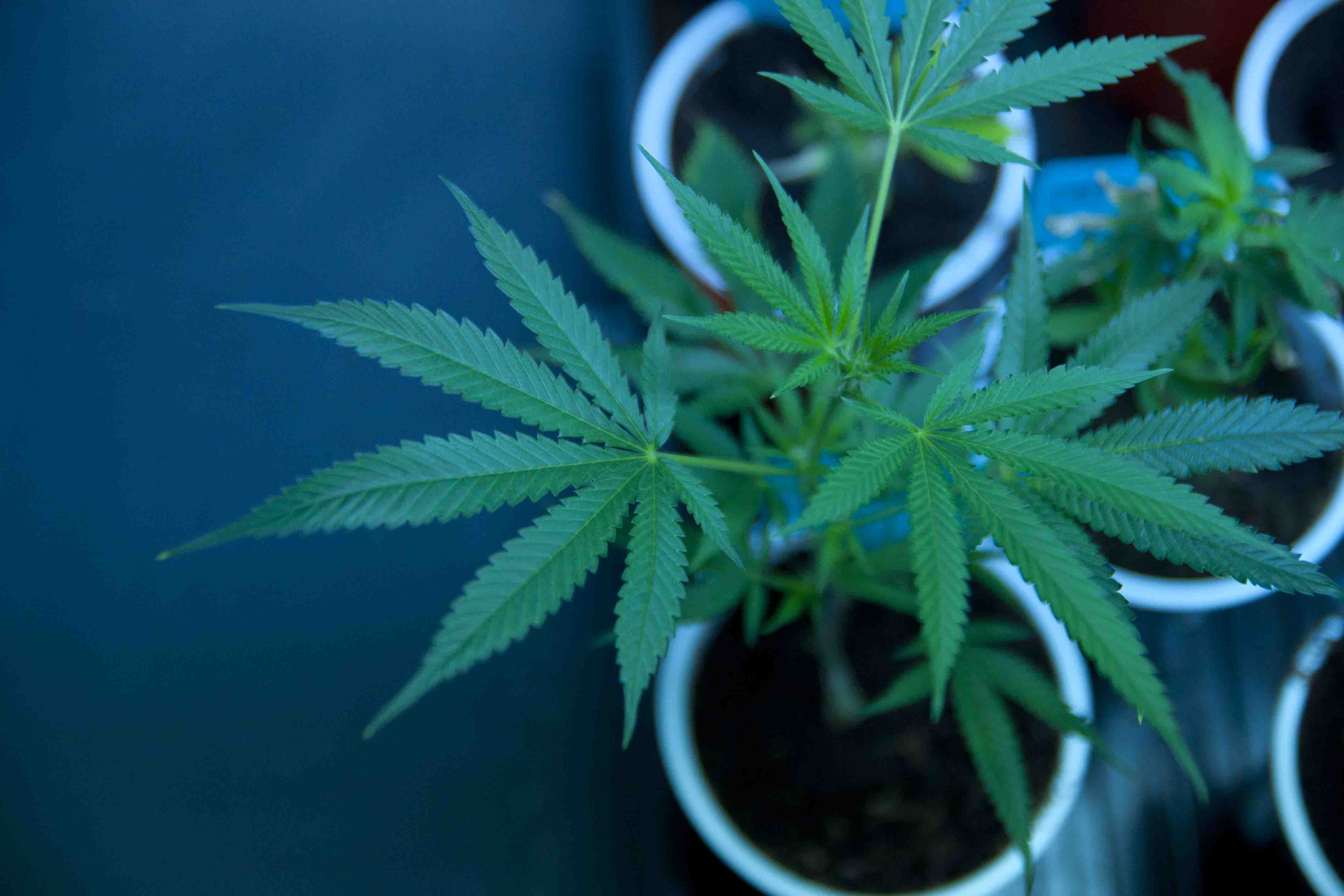 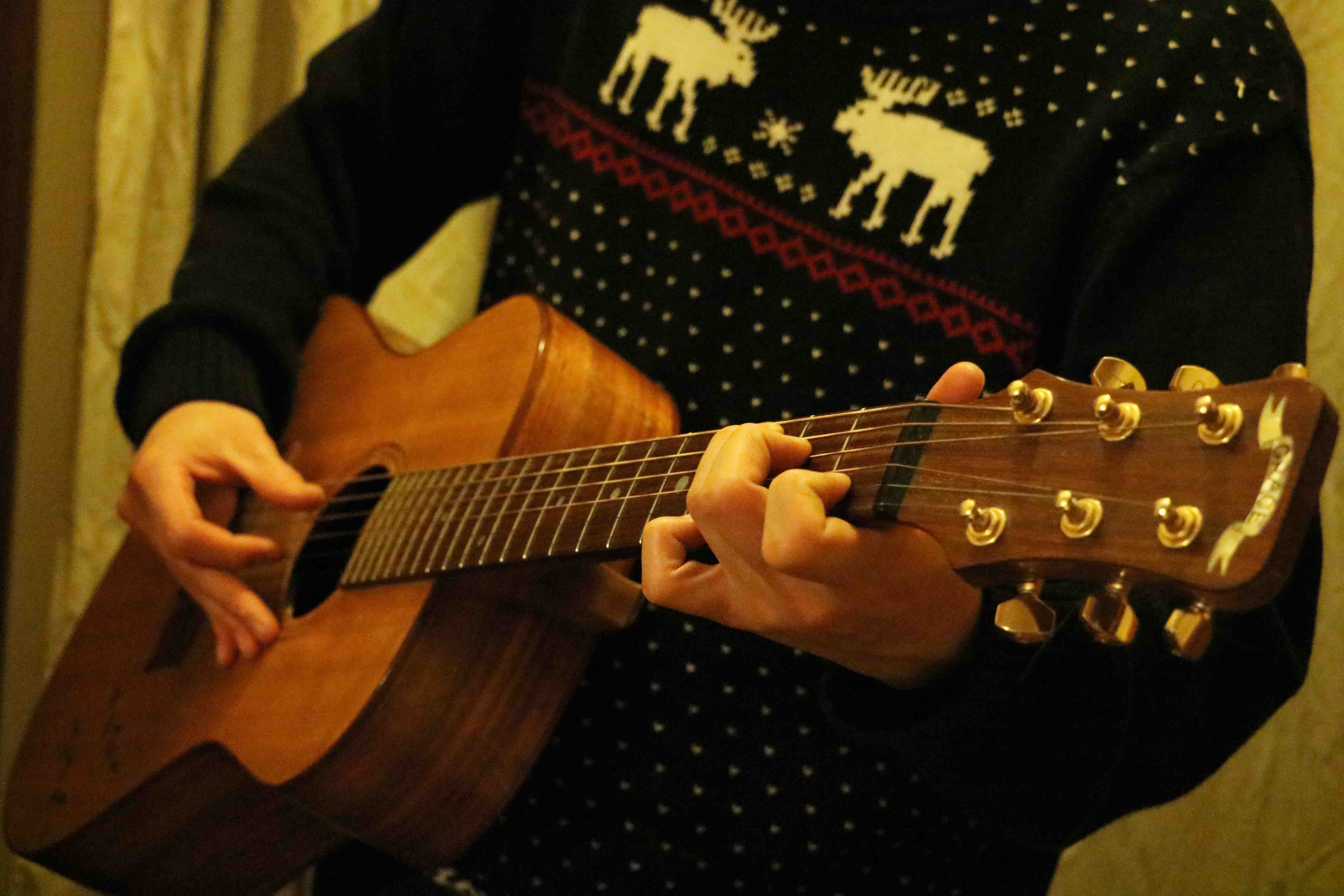 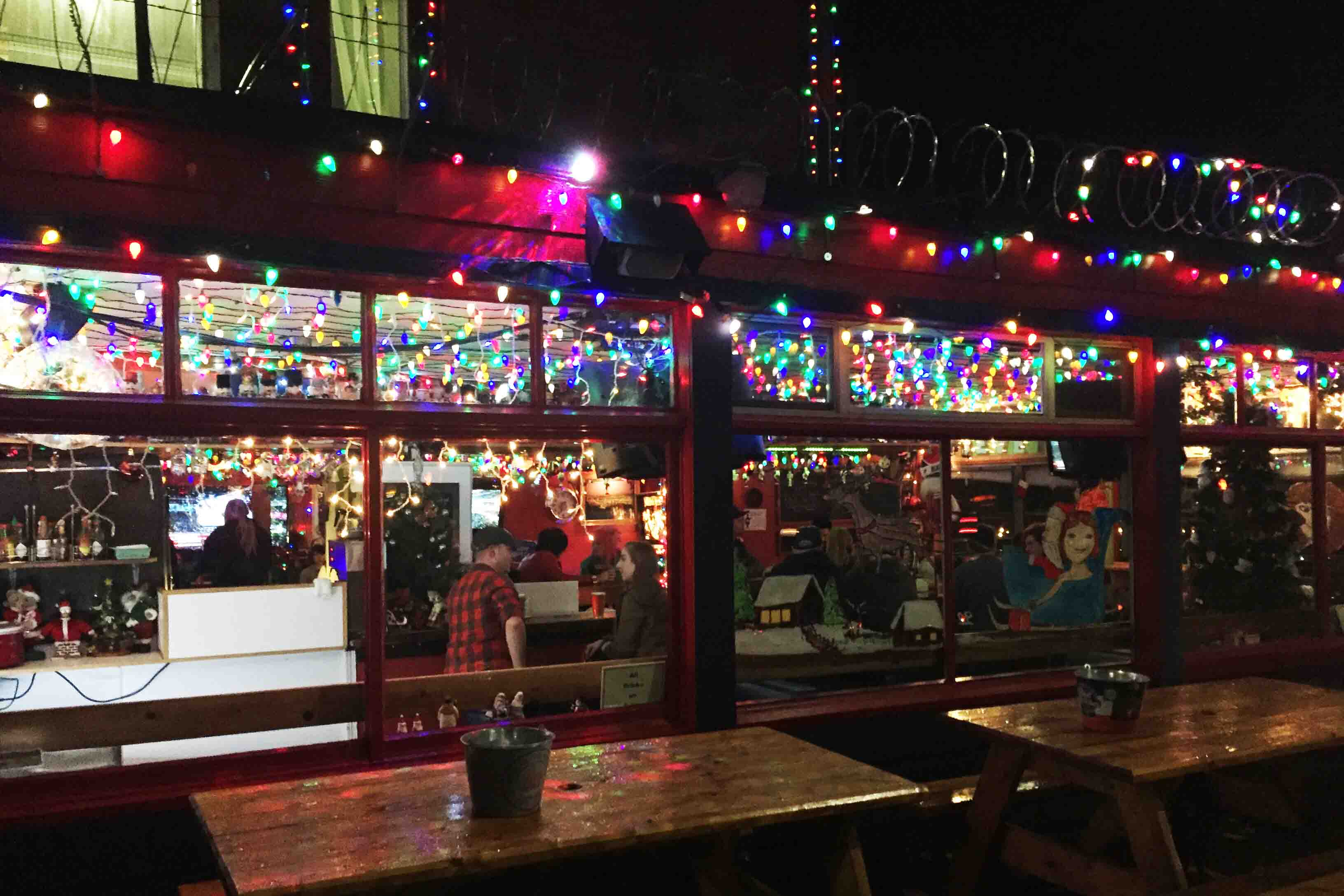 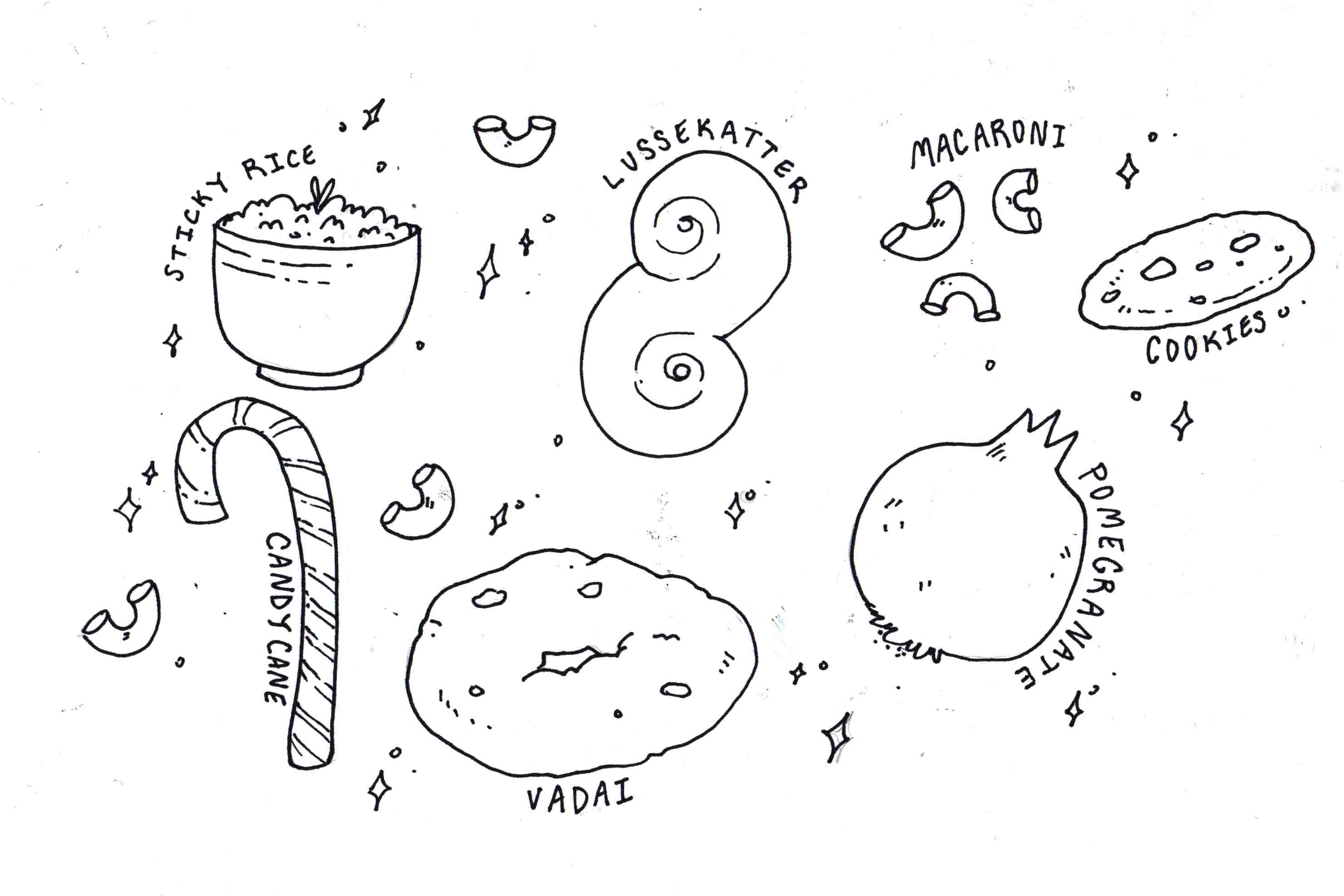 Holiday traditions all around campus