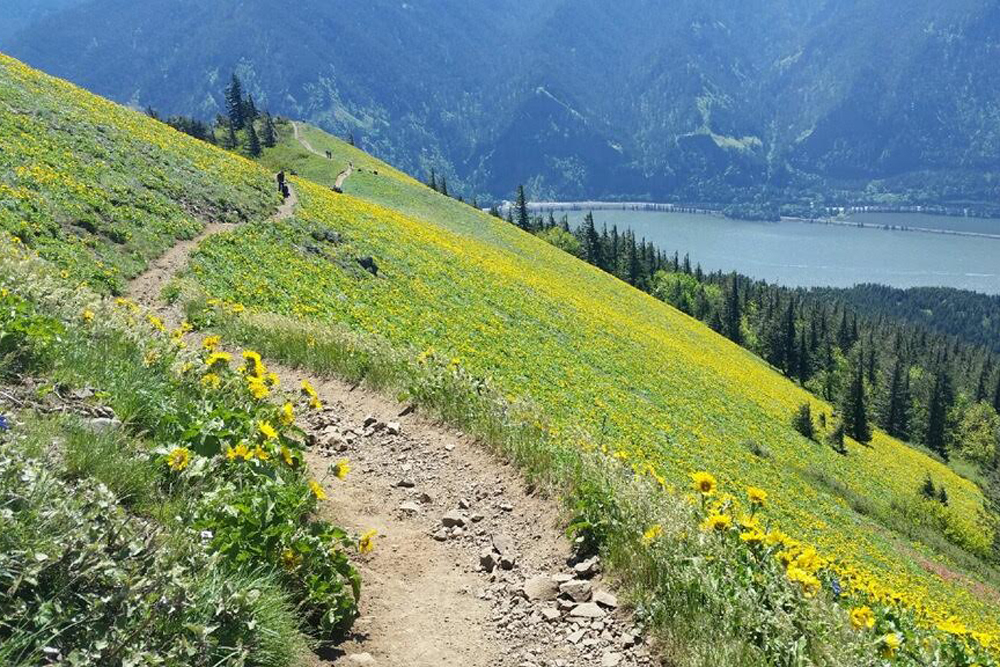 The Columbia Gorge, which spans across the borders of Oregon and Washington, is an epicenter for hikers around the world. From hikingto the top of Multnomah Falls, to watching the view of the Columbia River from Angel’s rest, the Gorge is full of one spectacular experience to another.

This past Saturday, I had the fortune of hiking the 7 mile hike to Dog Mountain with former Portland State student Sara Abrams. The hike is located about two and half hours from downtown Portland. On the drive there, one side of the road was lined with trees while the other followed the banks of the Columbia. The windows were down, the fresh air slightly whipping our faces as we crossed the Bridge of the Gods.

We passed by Stevenson, WA, a small but cute tourist town, to get coffee and vegan cookies to prep ourselves for the hike.

We got to the trail head, and began the hike around 9:30 a.m. It was a steep incline for about a mile and a half, surrounded by trees on one side and a steep hill covered with boulders and rocks on the other.

We then reached a thick forest area, that we called the enchanted forest. Specks of yellow, purple and blue flowers scattered around as we went through brush and ducked under low branches.

As the forest began to clear, we reached our 2.5 mile mark, a 2500 foot elevation. We began to see the view of the river, as it winded its way through the hills and mountains, cutting through the rocks and making its mark in the Gorge.

The sun was almost right above us as we reached the bend. We looked ahead and the hills were rolling with thousands, if not millions of yellow wildflowers.

Not to mention, tons of dogs and pups accompanied us as we hiked to the top.

I even had to take a selfie with the infamous puppy filter on Snapchat at the top of the mountain.

We sat at the top, smoking a joint, eating a sandwich and admiring the view of the flowers and river. People around us was laughing or smiling. Dogs pranced around the field. Butterflies fluttered around us and danced from flower to flower. No one minded that we were smoking and playing old 90s RnB and Hip Hop mixes.

Downhill was even steeper than uphill, as we took a different route. Despite this, it was just as beautiful.

Overall, this was one of the best hiking experiences I have had. We got to the top around 11:30, and finished around 2:00 p.m. Although steep, the hike was not difficult, and there was plenty of room on the trail for the most part. We started at sea level and the summit of the hike went nearly up to 3000 feet. It was not overcrowded, and people were friendly, saying “Hi” and “How are you?” as we passed them.

After the hike, I did a mini Q&A with Sara, to see what she thought of the experience.

SH: What was your favorite part of the hike?
SA: It was when we got to the summit and kept walking to the left. Feeling like you’re in the middle of a giant field of flowers was probably my favorite part.

SH: What did you take out of the hike? What did you learn?
SA: I guess people always assume that perfection is only in man made things or human form. There were so many flowers and it was completely natural. No one planted them and that’s how mature wanted them to be. People can plant flowers but it doesn’t compare to what nature does. I thought it was really beautiful.

SH: How would you describe the overall experience?
SA: I’ve never seen anything like it. It was different because when you finish the hike at the top, there wasn’t much to look at. There was more to look at during the hike and on the way back from the summit, compared to other hikes where we would go to the top and see a view.

SH: How did you feel after the hike?
SA: I felt amazing afterwards. I wasn’t even tired. I energized me really, being around all that. It gave me a lot of energy. It was a beautiful experience. It was a perfect day too with the weather, so it was meant to be. 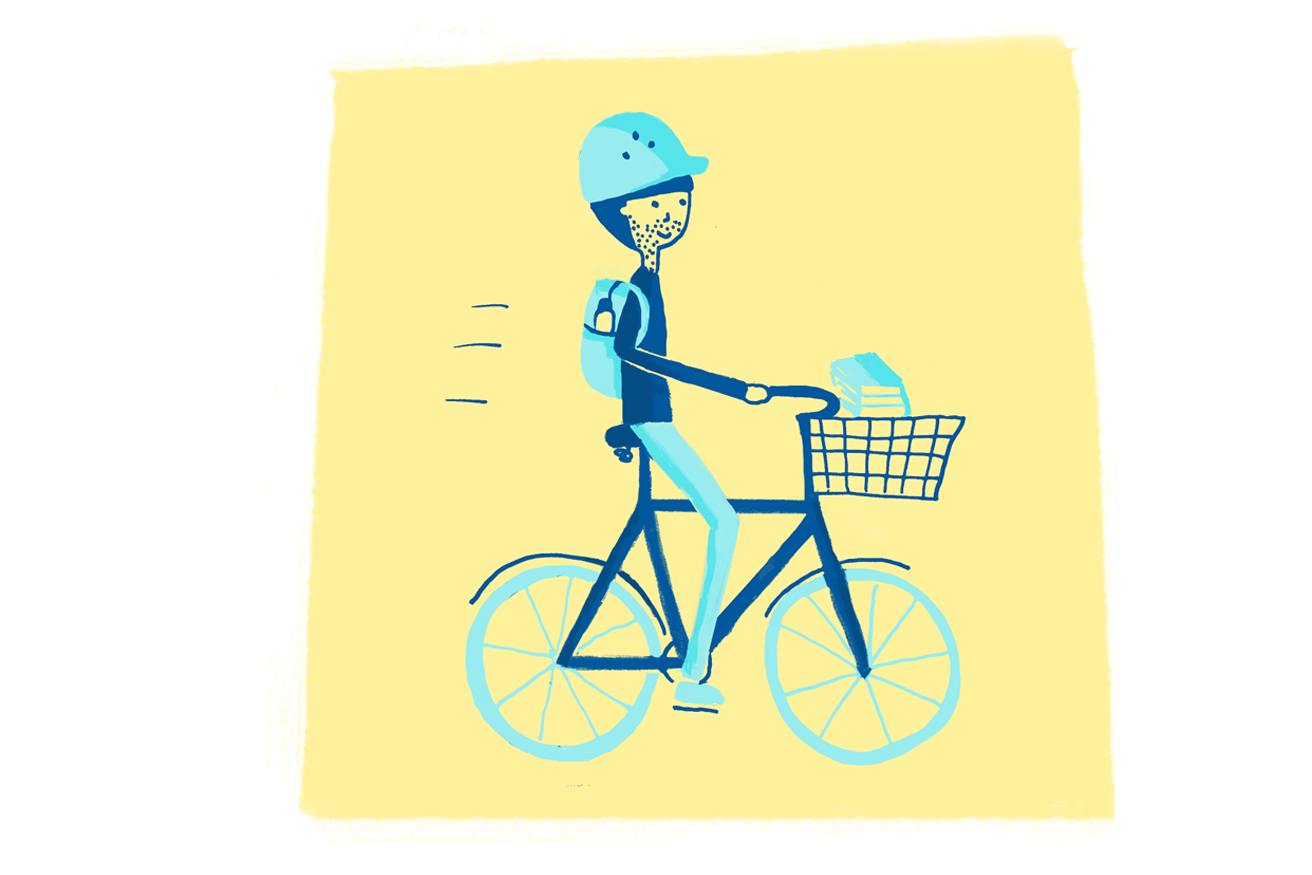 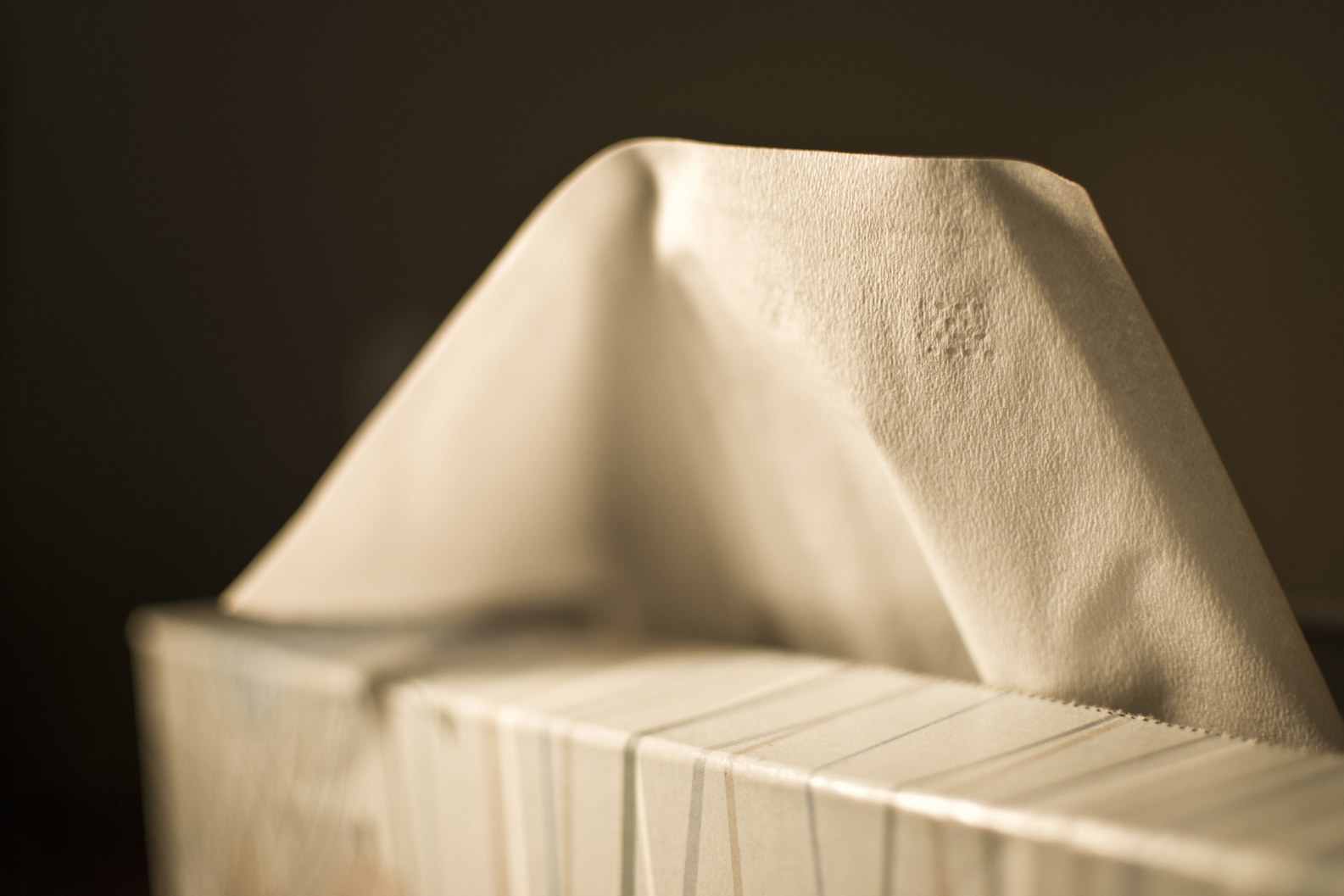 Retro rock at the Crystal Ballroom 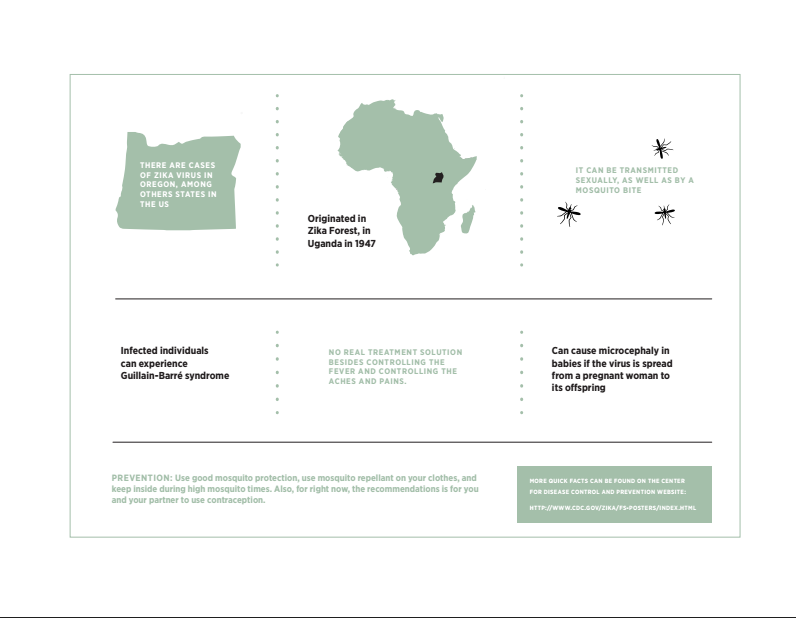