Houston, Jan. 11: an aging plane brought me to this Texan megalopolis today. A lush cover of trees extends miles and miles out from a relatively small city center. Massive freeways run endlessly in every direction, and the roar of motor vehicles rises with the warm exhaust over the flatland.

This city has become the cradle of one of America’s largest ever energy ventures, Enron, and bears the markers for all to see. The Enron tower stands high, a monolithic tombstone of offices, hallways and enterprise. Not far is the Enron field, which, like its companion, awaits an uncertain fate. If Detroit was built on automotive manufacturing, Houston was built on energy. This Texas city provided a home to Enron and a base for success to the Bush family.

I invoke the example of Enron to take what is probably an unexpected slant and discuss something of greater significance than even this energy-marketing monstrosity: private ownership of public goods. As you are all aware, we have before us the second of two outstanding examples of abuse, corruption and incompetence in the private sector over the course of several months.

The first, airport security, I discussed in an earlier column. Plainly, airport security companies have been guilty of a range of atrocities. Many of these companies held maximization of profit above the well-being (and security) of their customers, employees and others. This was not addressed until a post-Sept. 11 congress and the FAA issued new regulations to bottle up holes in airport security.

The second example is Enron. There is no need to discuss in depth the abuses committed by top executives of this giant. The list is long and appalling. Stockholders and employees were the principal victims, in many cases losing their retirement funds without warning as a result of scandalous business practices. No only did Enron have a host of questionable ties with the Bush administration, but it also donated funds to a handful of elected Oregon officials (both Republican and Democrat), as The Oregonian recently detailed.

To return to our previous topic, allow me to provide some historical context. Ronald Reagan, in the 1980s, initiated a huge campaign to privatize state-owned enterprises and deregulate state-regulated industries. Under the auspices of increasing efficiency and accountability to the customer, Reagan and associates handed many previously state-directed businesses to the private sector. Energy and airlines are just two examples. Basically, Reagan and others transferred the ownership of public goods and provisions (e.g. energy, utilities, infrastructure, etc.) to private contractors and deregulated others, allowing private companies more leverage in production, pricing, etc.

The notion that private and deregulated is better became accepted as mainstream political ethos through the 1980s and 1990s. These two trends have continued, unabated, as we saw in the energy “crisis” in California not long ago. It became accepted that private companies performed more cheaply and efficiently, and were altogether more desirable for the production of public goods.

This logic brings us to where we are today. Monopolized, deregulated, uncontrolled, politically active corporations now decide how much we pay for utilities, how airport security is conducted (until recently), and who gets what information, when and how.

The two examples of Enron and airport security companies should provide clear reminders that private enterprise is not always more efficient or more desirable than state-directed industry.

Nowhere do I suggest that the government should set prices for diapers or have active say in the sale of shoes. But when we are having problems with things that affect us all, like airport security, energy (as in California) and telephone bills (I have a lot to say about this one), one must wonder whether private ownership is hands-down better than public regulation.

Bureaucracy and administration are far from perfect. In fact, they can be, simply put, a nuisance. But they have something that private companies do not – public accountability. We see in Enron an instance where accountability simply doesn’t exist. With such incredible monopolization in so many industries, what incentives are there to set limits on prices and ensure good service?

My main hope in this is not to articulate my views, but to call into question the assumptions that have been put forth again and again by officials (especially Republican and conservative). So, next time the assumption is offered that laissez-faire markets and privatized goods are more desirable, remember Enron – a great Houstonian goliath that with its freedom trampled all over ethics, judiciousness and the public it was supposedly serving. 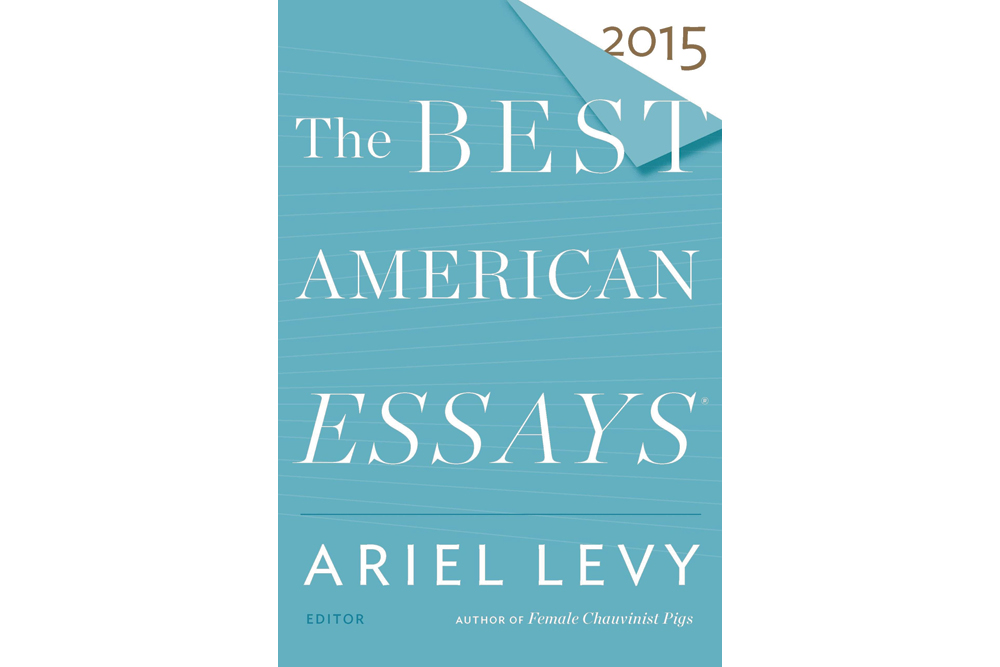 Editor Pick of the Week: The Best American Essays 2014