“Mimaw and her friends Paolo, Kachi and Gilligan go on a journey of self-discovery together as they play games and wrestle with new dilemmas – puppy love, circumcision, and other horror stories. Set in ’90s Manila, Philippines, the story takes us into the colorful pop-culture world of these four 13-year old friends, back in the days when video games were still a novelty.”

“Portland State University’s Sonic Arts and Music Production’s Laptop Ensemble will be streaming several new compositions created in collaboration with PSU’s School of Film production students. In addition, the Advanced Laptop Ensemble will be presenting a new soundtrack to the Western Phytography, a film created by Interbay Cinema Society and Northwest Film Forum.

The Laptop Ensemble is an ensemble of humans, laptops, controllers, and speakers. Ensemble members both compose and perform in the ensemble, exploring computer-mediated instrument design, sound synthesis, programming, and live interactive performance.”

“The best of the local music scene is showcased at this weekly live concert series enjoyed from the safety of your own vehicle. The show starts off with acoustic music, interviews, and more, then the drive-in gets rocking with a performance by a special headliner band!” 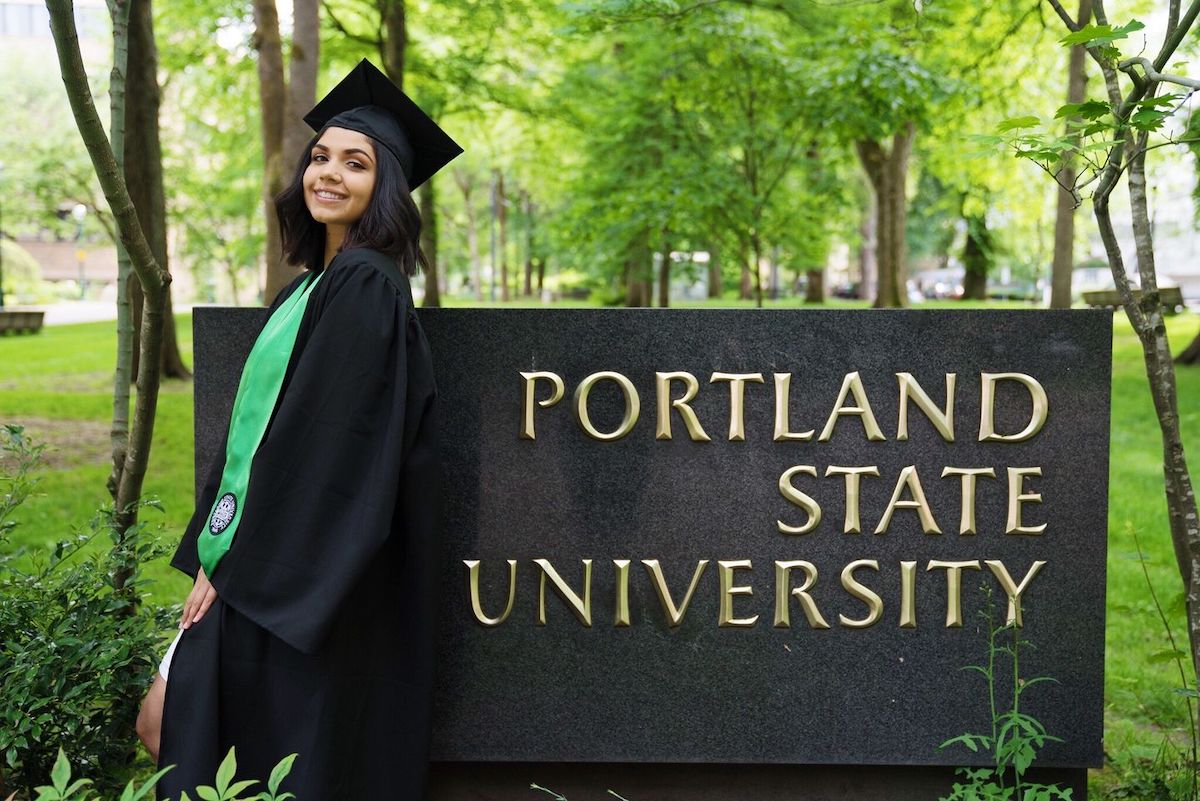 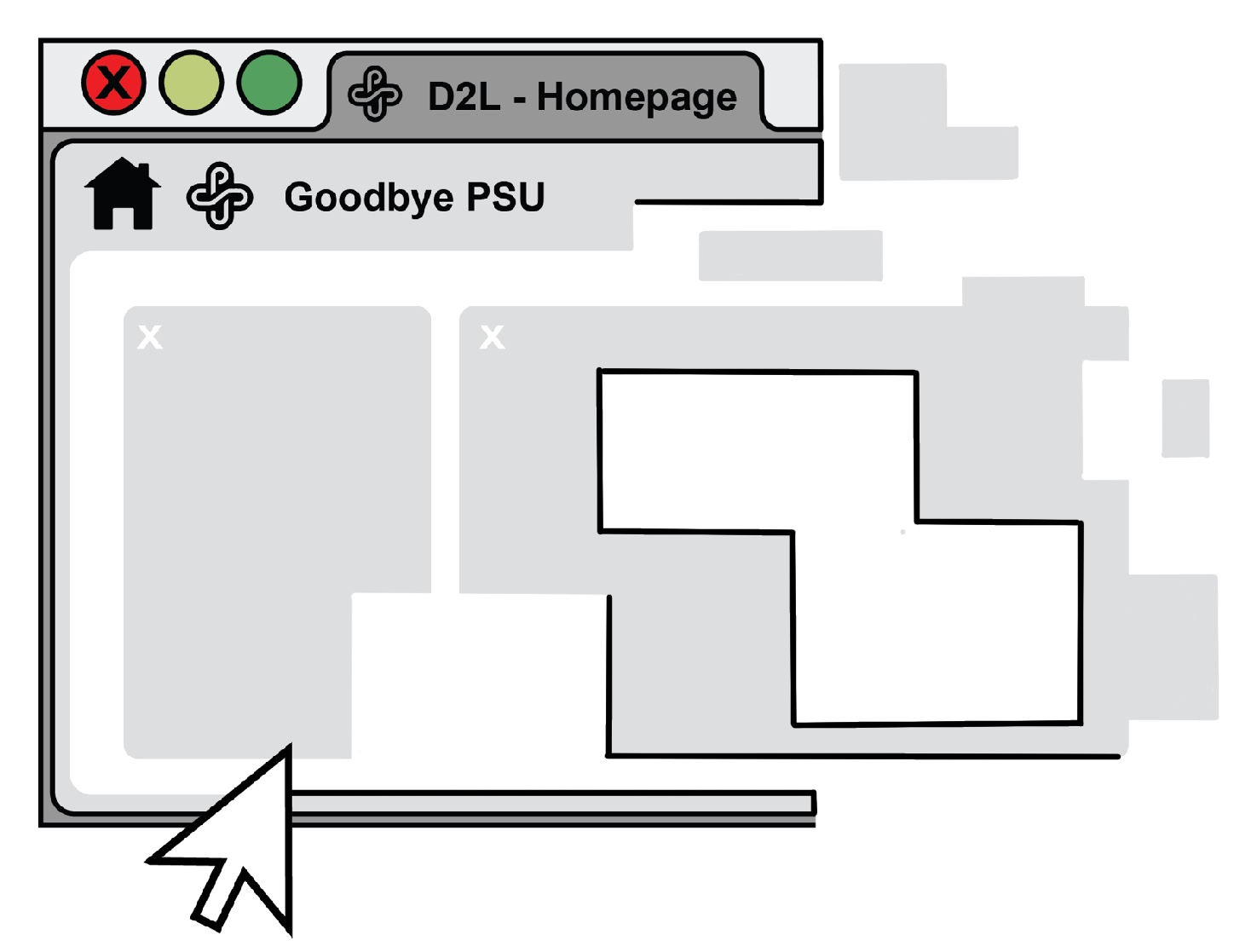