The debut of a new series of paintings inspired by the poetry of Alan Ginsburg at this artist-owned gallery.

A world-renowned string quartet performs on PSU campus as part of their limited United States tour.

Portland Center Stage at the Armory

An Ancestry test reveals a shared connection between a Black woman and her white boyfriend. The show features dancing, comedy and frank conversation of the systemic inequities of the Black American experience.

A celebration of the work of children’s author Gianni Rodari along with works from several other 20th century Italian artists.

The Canadian popstar hit is known for her non-glamorous, relatable style and lyrics.

Associate Professor of Film Studies Jungmin Kwon discusses her work on female fans of gay media in South Korea and the forces that shape their habits.

A Night with Cole Pauls

Comic artist from the Yukon territory discusses his new graphic novel Dakwäkãda Warriors, a tale of two indigenous earth protectors featuring sections in both English and his people’s Southern Tutchone.

Tours given by gallery curator Linda Tesner. Snacks and wine will be available, along with viewing of the gallery’s inaugural exhibit.

“Of Myth or of Monday”

A new exhibition of paintings by Elizabeth Malaska unites strange and familiar forms to interrogate the concept of mother and womanhood at large.

Chicago-centered garage rock band with a hard to google name.

The Portland debut of a critically acclaimed experimental play chronicling a family across multiple generations. Described as “Thornton Wilder on acid.”

A Conversation with James Verini

Journalist James Verini discusses his new book They Will Have to Die Now, about the last battle against the Islamic State in the urban terrain of Mosul, Iraq.

Lubbock, Texas based roots and western music with a modern twist.

An exhibit of works by the Portland Society for Calligraphy on what’s important to them, put to the pen and paper.

A gospel jazz performance that benefits Immigrant Families Together, a foundation that provides legal aid, counsel and support to migrants on the border.

When the Taliban puts a bounty on the head of Afghan filmmaker Hassan Fazili, he is forced to flee the country with his wife and two daughters. He documents their journey on an iPhone camera.

Mingle with numerous sci-fi authors from across the country.

Ladies and Gentleman: The Beatles!

This is the last day to catch the touring exhibition of Beatles memorabilia from their early boyband period.

Theater of the Clouds at Moda Center

The Midwestern rapper known for his rapid-fire delivery comes to Portland for a show that’s sure to get your blood pumping.

Watch the bizarre SNL-spinoff film in a cozy space on Alberta. Different movies show every Monday.

Grab a beer or a kombucha and battle out to trivia with some friends. 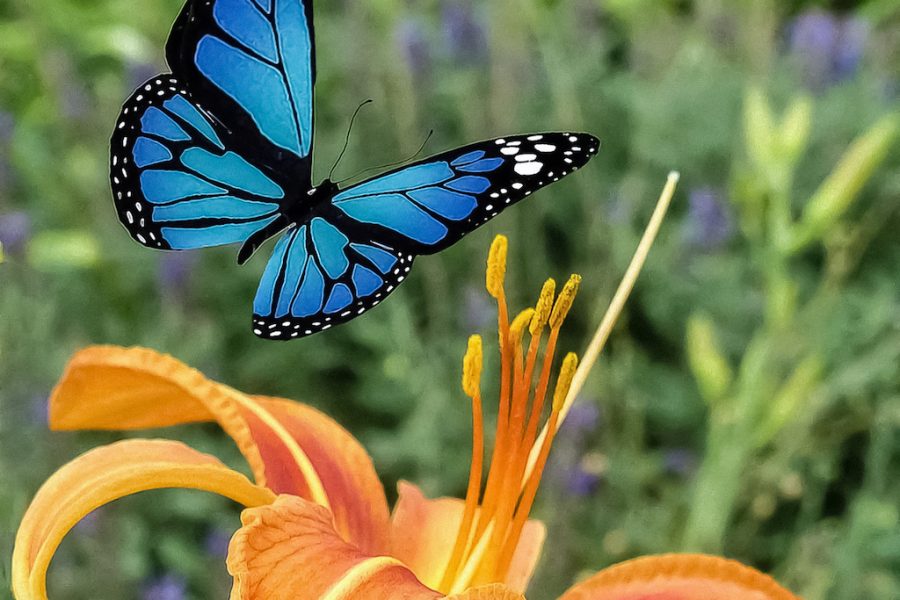