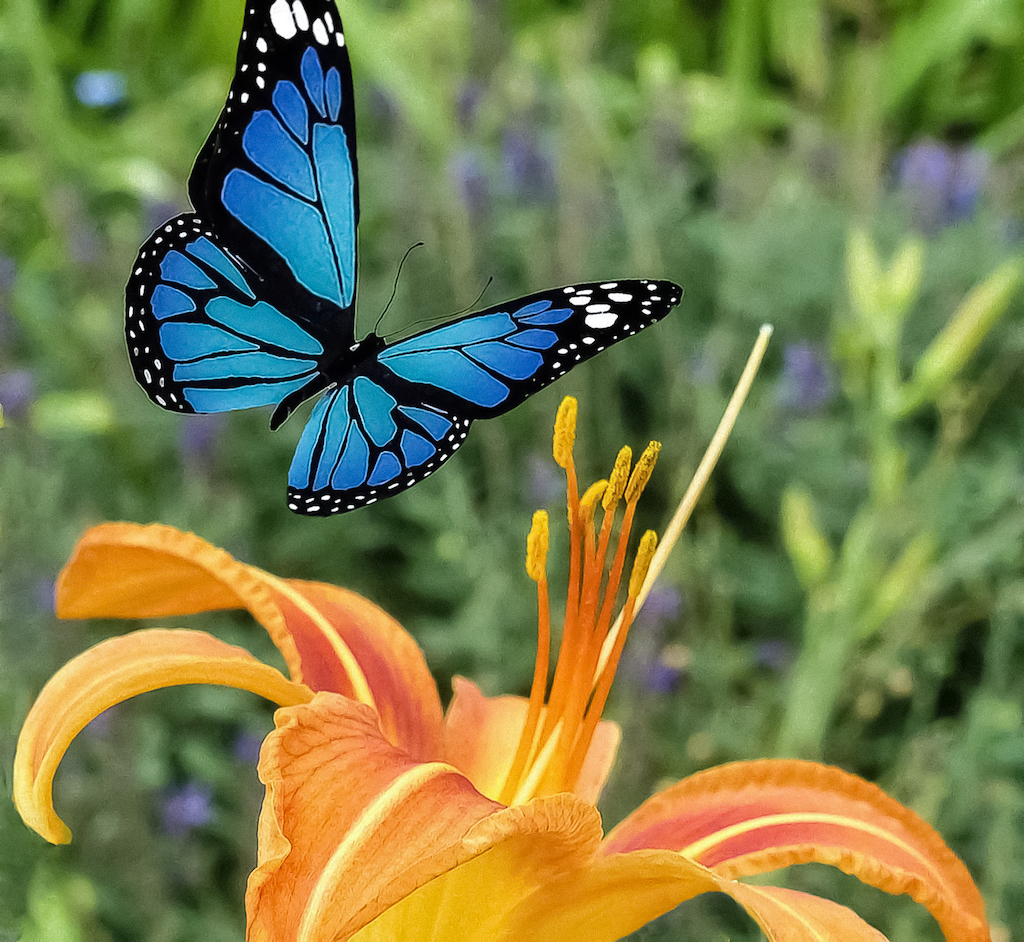 Members from groups such as PSU Student Legal Services, the Oregon Law Center and the Oregon State Bar Association gave presentations outlining subjects such as immigration laws, different types of immigration status as well as where those facing deportation can seek legal help.

Alexandra Blodget gave a broad introduction to immigration law and how certain laws have started to change under the Trump administration.

“This information is so you can have these things on your radar and to try to bust some myths about immigration, because there’s a lot of myths and a lot of rumors,” Blodget said.

“Student Legal Services offers legal services to PSU students who are paying student fees and currently enrolled at PSU in a number of different areas of law,” Le said. “It’s free to PSU students, so definitely take advantage of that.”

“For immigration consultations, we are actually also able to meet with students’ immediate relatives,” Le said. “That could be the student’s parents, spouse, siblings—so it can be a very important student resource to provide stabilization in the student’s lives, so that the student can focus on being a student.”

One issue the speakers touched on was the rescission of the Deferred Action for Childhood Arrivals act by the Trump administration. DACA, a program instituted by the Obama administration in 2012, permitted those who immigrated to the United States as children to apply for certain benefits, such as the ability to apply for a work permit, social security and the opportunity to get an ID and a driver’s license.

“The Trump administration intended to cancel the program, and thereafter, there were quick lawsuits brought up. California, New York and D.C. judges have since ordered USCIS to accept renewal applications while a decision is being brought up at the Supreme Court,” said Selby Abraham, staff attorney with SOAR Immigration Legal Services, during his presentation.

Many DACA recipients are currently enrolled at PSU. In June of 2019, PSU Interim President Stephen Percy discussed the idea of implementing a Dreamer Center at PSU, where DACA students could receive all the help and resources they need in one place. According to Percy, more information would be available this fall, but so far no information has come out. 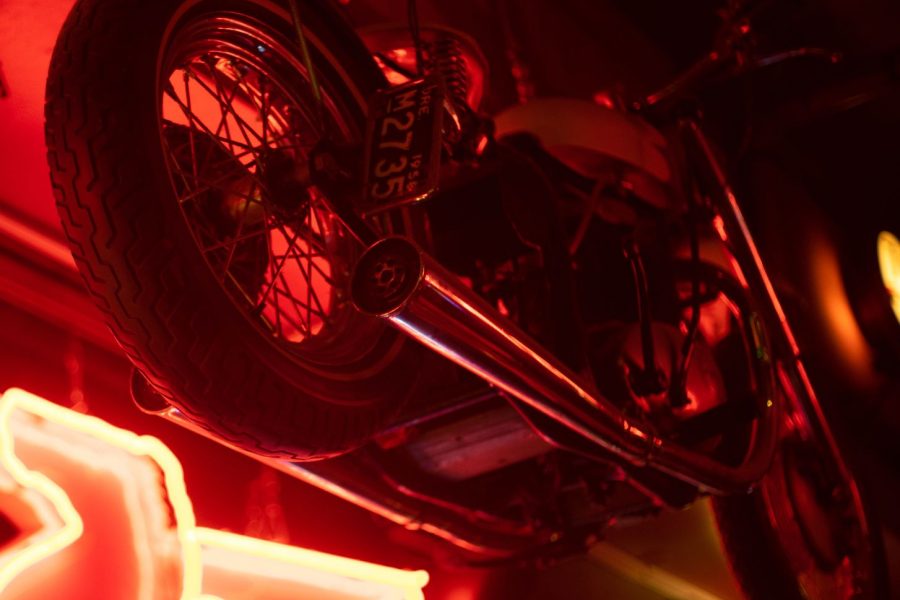