Portland has a reputation for being a vibrant breeding ground for up-and-coming talented musicians. The city’s unique culture is fueled by a thriving local scene that has produced some of the most notable indie players of the last 30 years, many of whom have gone on to be recognized at a national level.

But the current state of public health has shut down nearly every aspect of the music industry. Needless to say, music hasn’t been occurring and a struggling economy doesn’t encourage music production. Independent music publications, like Vortex Music Magazine in Portland, persist—but this isn’t without its challenges.

Recently, the co-founder of Vortex, Chris Young, left his role as editor-in-chief of the magazine, offering the position to Blake Hickman—a Portland native, former Portland State student and seasoned music professional. Hickman’s first official experience in the music industry was as a radio host and eventual station manager at KPSU, PSU’s storied college radio station. His time at KPSU not only gave him the confidence to navigate the music business, but taught him “to be open to possibilities” and “not fear doing things that are ambitious or exceed expectations.”

During his time at KPSU, he co-founded his indie rock label, Good Cheer Records, and The Thesis, a monthly live hip-hop showcase. He explained that his time at KPSU defined his career going forward. After some financial roadblocks, Hickman folded Good Cheer last year, but he continues to contribute to the Portland music scene as the new leader at Vortex.

Since the publication was established in 2014, Vortex has been covering local Portland artists and promoting their work to the public, playing a key role in the circulation of new music and artists in Portland. Unlike local weeklies Willamette Week and Portland Mercury, Vortex is a publication with a music-specific focus, and it is a spiritual successor of sorts to legendary Portland music rags like Two Louies and The Rocket.

Typically, the bulk of the magazine’s coverage ties into live shows, shining a spotlight on emerging talent—but the absence of live music is forcing the publication to pivot its editorial approach. Not only that, but Hickman speculates reaching audiences has become tougher thanks to the rise of streaming platforms and their gate-keeping algorithms. “The fact that more people are using streaming sites as their only means of music discovery has really diminished the need for human tastemakers,” Hickman explained.

As a reader and occasional contributor, Hickman has long appreciated Vortex’s dedication to the oft-overlooked aspects of the Portland music scene, as well as the representation Young incorporated into the magazine. When asked about the importance of local music publications like Vortex, Hickman responded, “I think for artists there’s still something really tangible about getting print coverage and being able to have something written about your music that you can hold in your hand or frame on your wall.”

As one of many cogs in a functioning music industry, music publications are struggling to find success in an industry that has entered a death spiral. A rise in streaming and the sudden disappearance of live music has created spheres that are almost completely virtual. “I think the story of music journalism recently is [just how we’re forced] to do more with less,” Hickman said. “It’s really shocking how many publications that covered artists I used to work with don’t exist anymore.”

A nonexistent music scene makes it incredibly difficult for new bands with little or no recorded music to garner a fanbase, which in turn makes it difficult for music publications to find them. “Finding a way to reach people about new music outside of those streaming programs can be a real challenge,” Hickman said. “That’s especially the case when social media platforms like Facebook continue to make it difficult for smaller sites to share things with their supporters without paying for ads.”

While these problems may seem inescapable, Hickman told me he thinks there’s a positive component to the devaluation of live events in music coverage. “I think ultimately the shift away from live music can be a good thing,” he said. Rather than artists garnering a fanbase from a good stage show, Hickman foresees a shift to “evaluating music on its own merit.” He also has noticed publications investing in different techniques to connect with readers who aren’t on social media, including platforms like Substack or Medium. “I don’t think either of those will prove to be the solution, [but] I think they are a step in the right direction,” he said.

Music lovers continue to find new ways to support their favorite artists from the comfort of their own homes. Live streaming services such as Twitch have reported a 524% increase in viewership, specifically in the Music and Performance Art Category, according to a Forbes article. Bandcamp has established its now immensely popular “Bandcamp Fridays,” where 100% of Bandcamp sales go to artists as opposed to the service’s usual revenue split. The company reported raising over $4 million from fans which was allocated directly to artists. Bandsintown has just released a subscription service called “Bandsintown Plus” which gives fans access to exclusive live shows for $10 a month—Phoebe Bridgers and Adrienne Lenker are two high-profile artists who were recently tapped by the service.

While there is currently increased interest in supporting local artists amid the turbulent reality of an incorrigible pandemic, Vortex’s main goal has always been to support deserving artists—the magazine offers a place for the aspirational talent of Portland to find an audience. Hickman explained some of his favorite Portland artists at the moment include Anna Tivel, Donte Thomas and MILC, who all had a successful 2020, all things considered. “When it comes to Portland music, I have my favorites,” Hickman said. 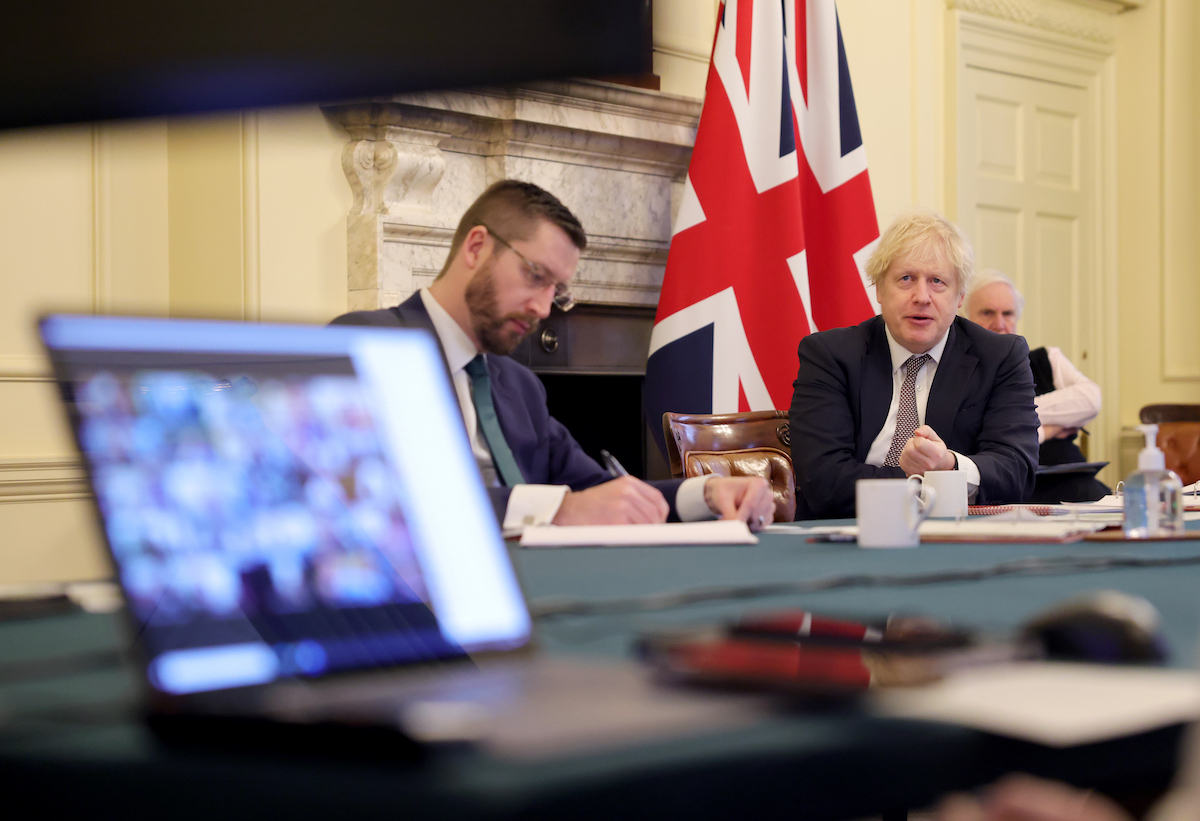