With just hours until the polls closed on Nov. 6 for the 2018 midterm elections, Gov. Kate Brown paid a visit to Portland State to meet with students and ask for their votes.

In an interview with PSU Vanguard, Brown discussed a number of key issues affecting Oregon voters and PSU students.

“We have been working to keep tuition increases to five percent. We want to see if we can even reduce that. It’s going to be tough, but we have been able to expand access to Oregon Opportunity Grant, adding 16,000 additional students, and we created the Oregon Promise program, which allows Oregon high school students to attend community college for a mere $50 a semester. I’d like to expand access to that. My goal is to make sure that higher education—whether it’s community college, career technical [education] or university—is affordable and accessible for all Oregon students.”

On the Housing Crisis

“Going forward, I just want to say what we’ve done. Under my leadership, we’ve invested over 300 million dollars in affordable units, rental assistance and homelessness prevention. That’s resulted in 14,000 units being built… across the state. My goal is to invest an additional $370 million in affordable units over the next two years. Our focus is getting…families with children off the streets, our chronically homeless, and our veterans, and then we also have to focus on the workforce side, the market rate housing, and we’ve got a number of pilot projects we’re working on as well as a rural accelerator housing project. It’s also going to require more folks going into the construction industry. Everyone… deserves a warm, safe, dry place that’s affordable and accessible that they can call home.”

“I’ve committed to making progress on common sense firearm safety in this state, and there is still more work to be done, like closing the Charleston loophole and making sure that we ban bump stocks…. We passed comprehensive universal background checks; we worked to pass what’s called the Red Flag Legislation, [which] allows courts to take away guns from those who are a danger to themselves or others, and we closed the domestic violence loophole after the Parkland shooting. I wanna move forward on an assault weapons ban, increase the age [for firearm purchases] to 21, make sure that we are banning bump stocks and close the Charleston loophole.”

On #DisarmPSU and Officer Involved Shootings

“I think there are conversations happening with the Portland police right now about a partnership with [PSU]. I think that approach makes sense.” 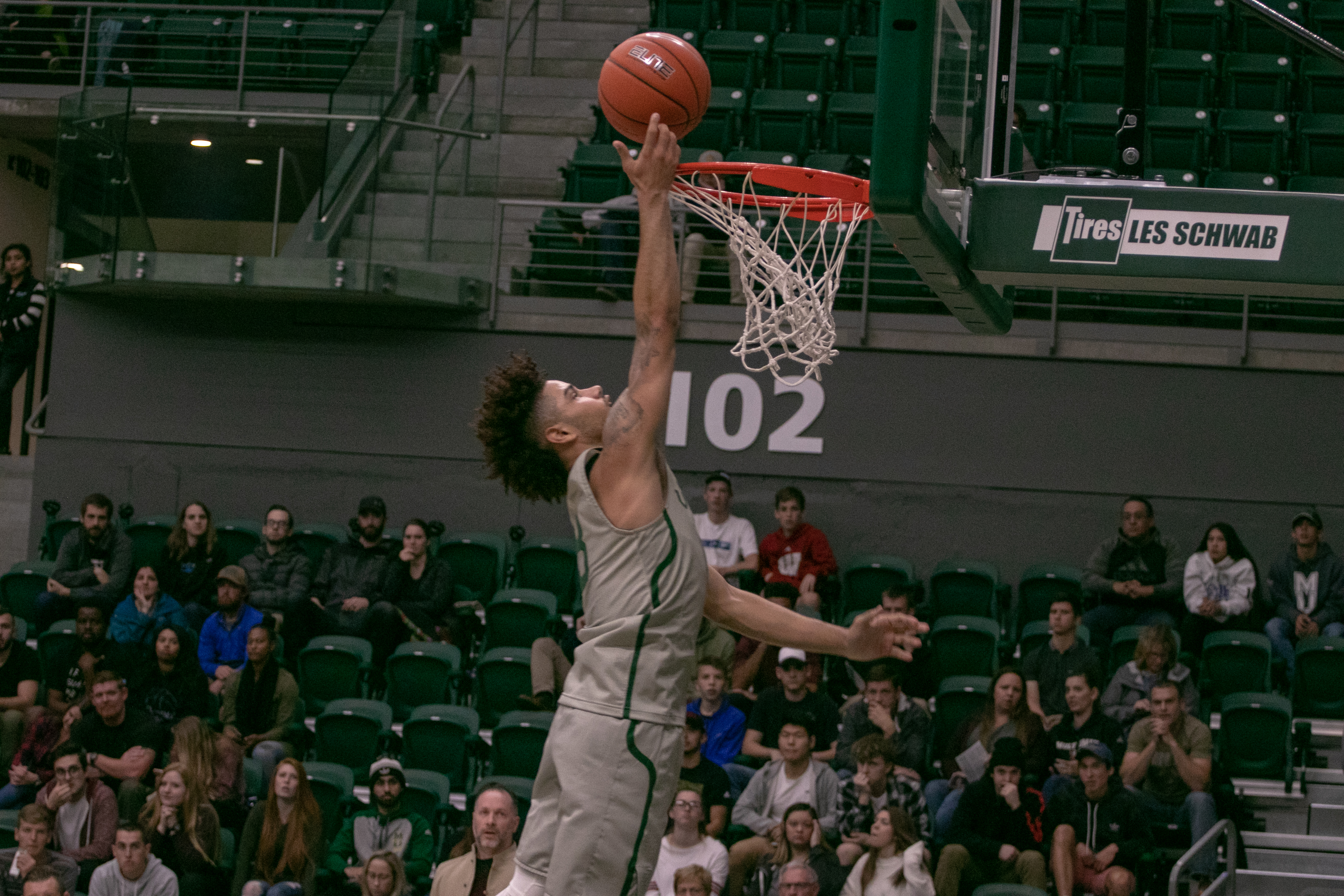 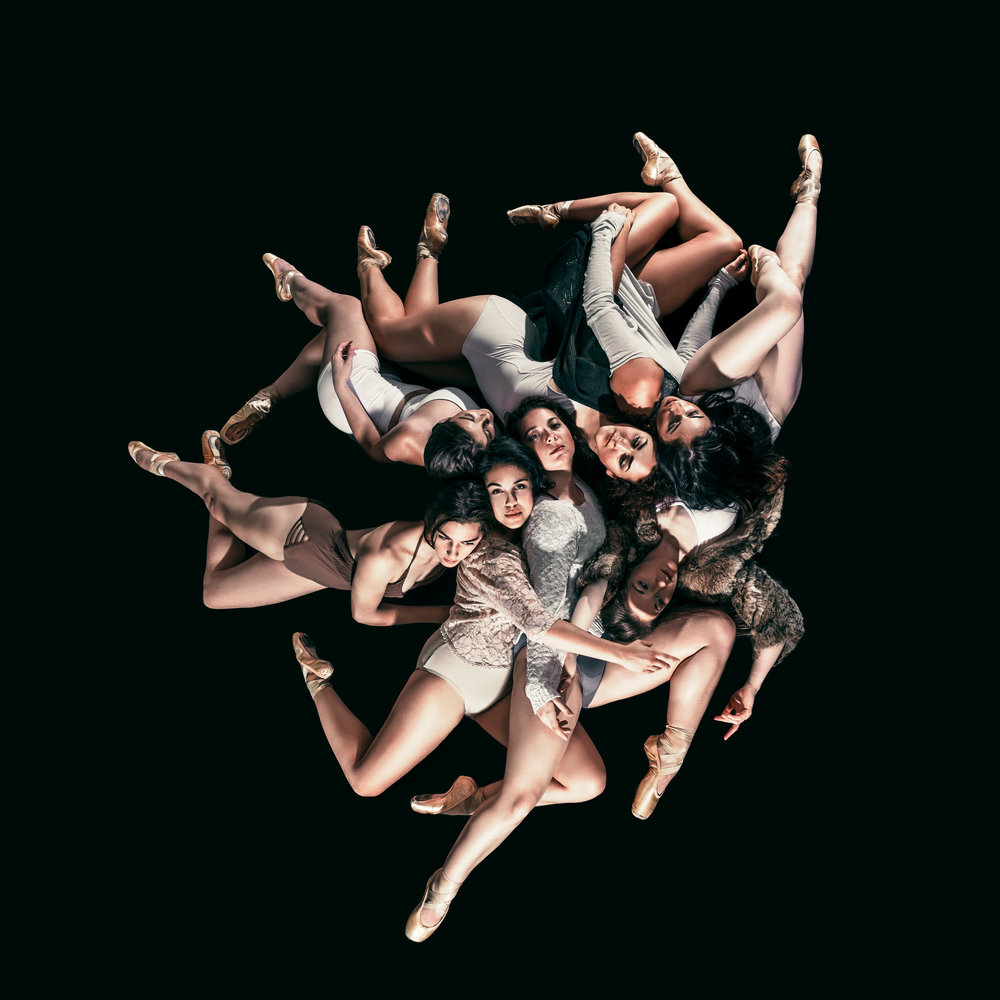 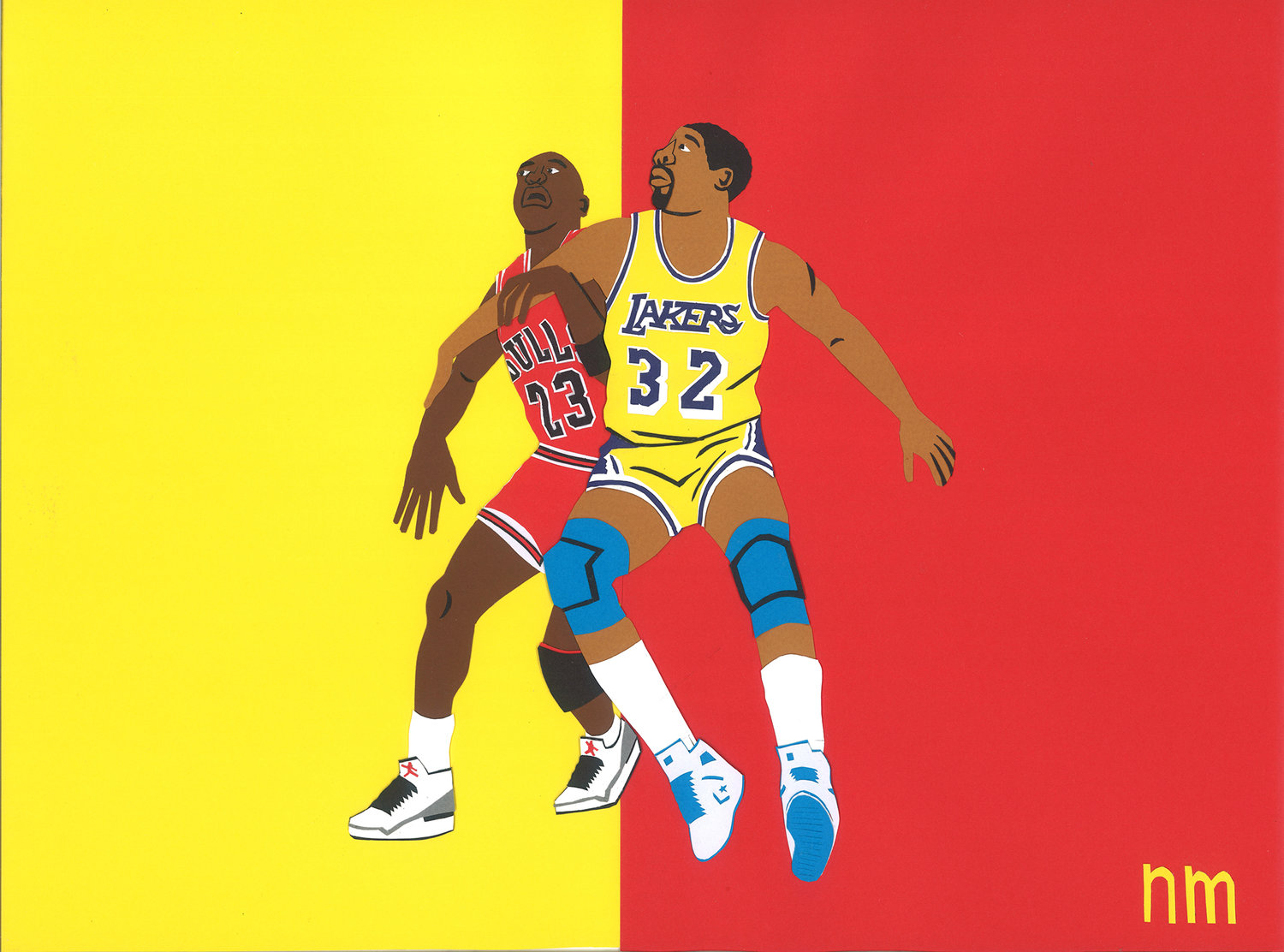