If Paramount executives were happy with the $22.7 million opening of “Jackass: The Movie” this weekend, imagine the reaction of the average Viacom stockholder.

“Hey, Marge, that little film about people eating urine snow cones and defecating in display toilets knocked their socks off this weekend. We’re going to be rolling in it – the dough, I mean.”

You scoff, but what do you have in your portfolio? Do you own stock in a media conglomerate with the courage to diversify from the boardroom to the bathroom? Do you have a company with enough vision to see commercial potential in self-mutilation, public elimination and projectile vomiting?

Synergy, friends, that’s the standard for today’s global leaders, the ability to merge separate functions – say, those of the bowels with those of the urinary tract – to meet the needs of the 21st century consumer.

“Jackass: The Movie” is no ordinary weekend wonder; it is the first motion picture in history to open at No. 1 because of scenes showing people going No. 1. And No. 2!

“Jackass: The Movie” is an R-rated extension of a hit show on Viacom’s MTV. It’s a stream of badly filmed stunts and tricks, the kinds of things that get rogue fraternities kicked off campuses. It’s a bunch of guys trying to think and drink at the same time and coming up with ideas that will either embarrass unsuspecting victims or bring pain – thus, hilarity – to one another.

Sometimes, the stunts are too much even for their own crew. Twice, a cameraman is overcome by the stench from a stunt and is shown throwing up.

Anyway, there must be much laughter in the Viacom boardroom this week. Their little $5 million investment has already returned its costs and it’s all gravy – or something that looks like it – from here on.

Like all the avowed smokers running tobacco companies, I assume the Viacom brass consume their own products (an odd way to put it in this case) and take responsibility for them. Surely they wouldn’t sell goods they deemed unhealthy for the commonweal. Yes, people have been hurt trying to be Jackasses, but there’s risk even in opening a box of cereal (paper cuts, remember?).

That brings us back to your portfolio. Can you afford not to own Viacom? It owns CBS, and one can’t wait for “Jackass” to synergize with “Survivor.” This is a company that clearly recognizes the upside of the bottom and is not afraid to go there and roll in it.

Buy it and be proud. 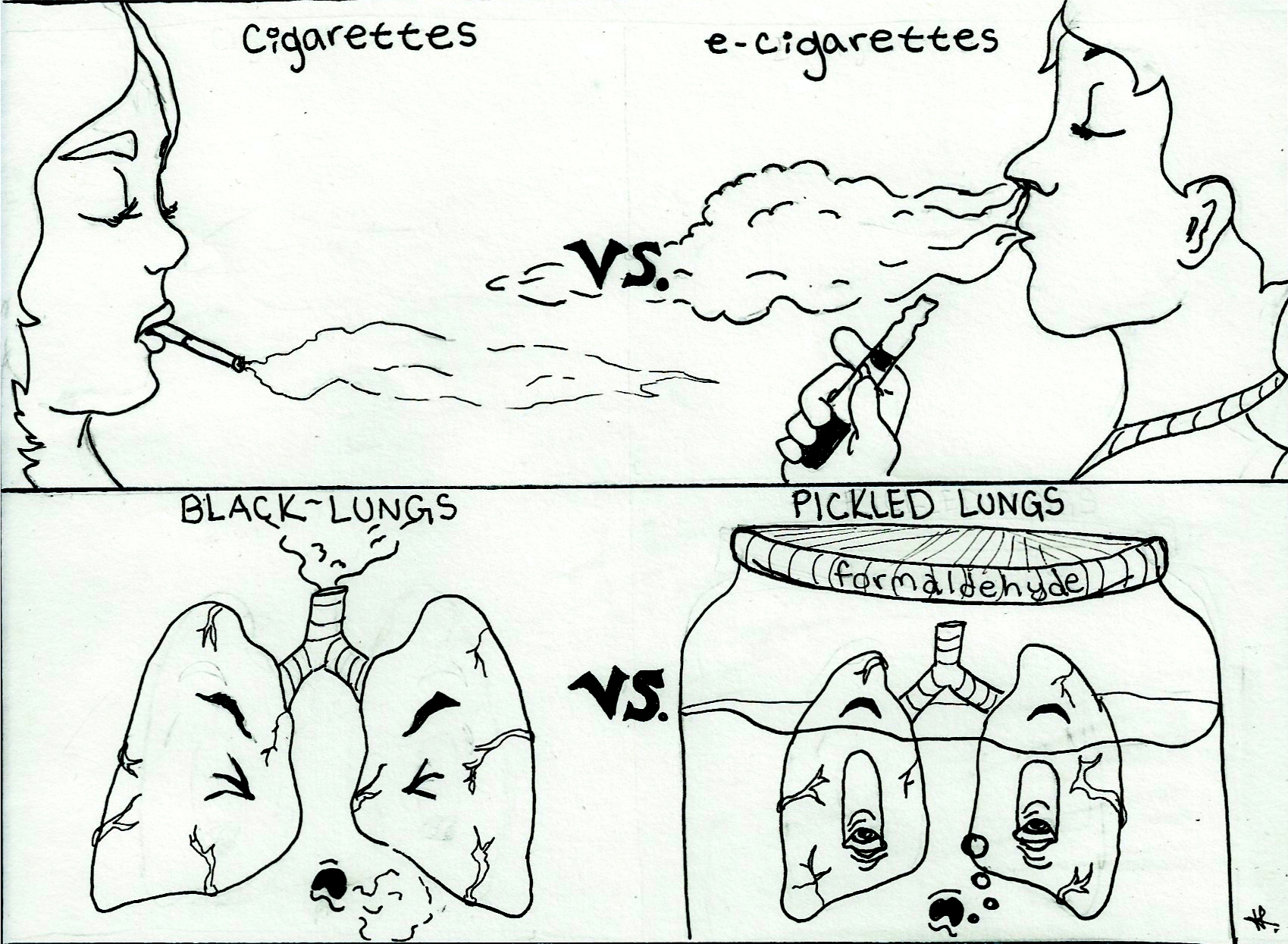 Which would you rather have?