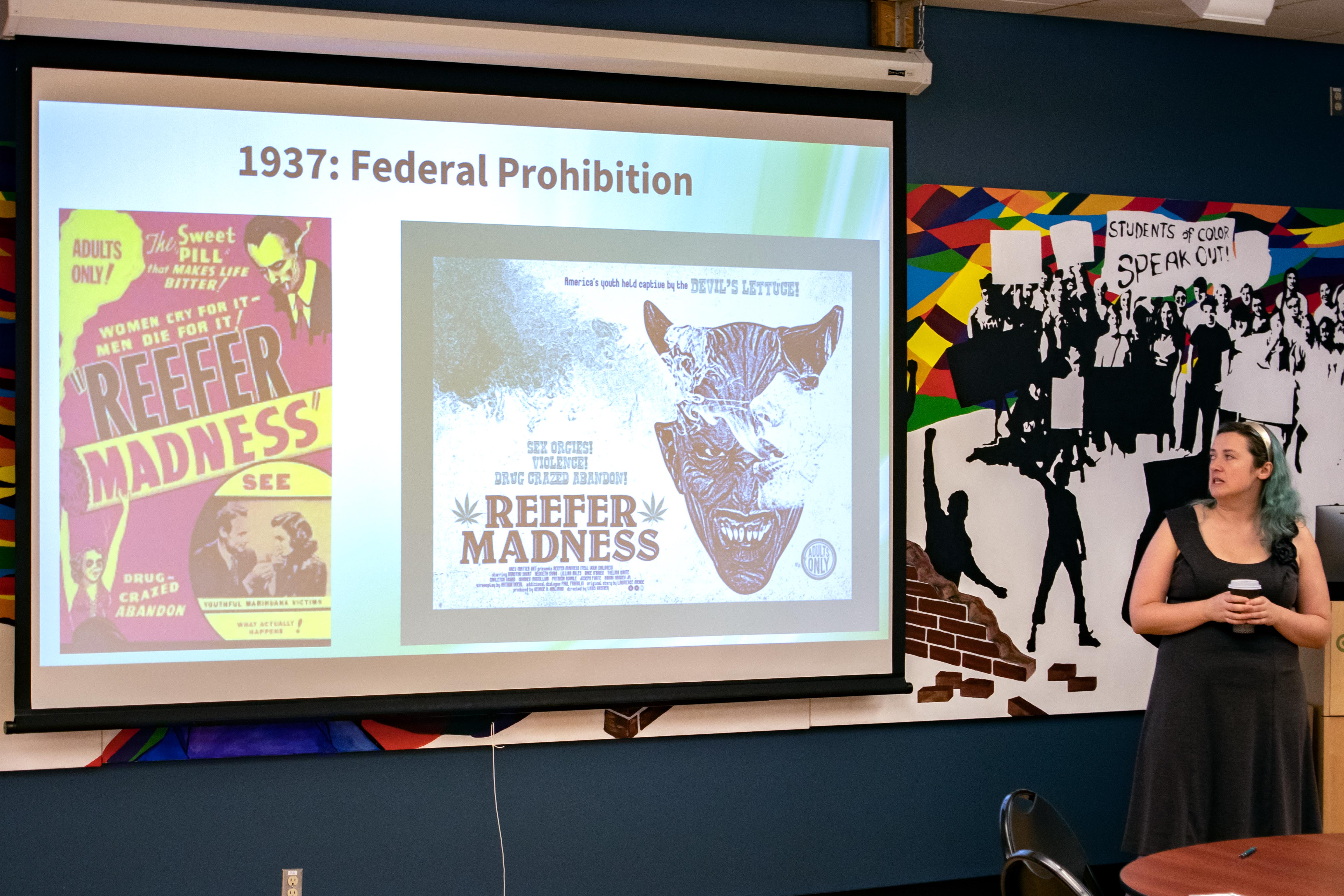 Portland State’s Student Legal Services held “High Expectations” on April 19 in the Multicultural Center, an event focused on the history of legalizing marijuana and students’ legal rights around the usage of cannabis.

According to Erica Geller of PSU’s department of student conduct, there have been 195 occurrences of individual students responsible for either a Standard of Residence drug violation or PSU Code of Conduct alcohol/drug violation since September 2017, with 175 of those cases occurring in the dorms.

A host of penalties can be enforced if a student is found in violation, which include but are not limited to: a review of housing policies, disciplinary or housing probationary actions, community service or a smoking fine of $250.

“It is very rare that we would expel someone for a marijuana violation, especially if it is their first time going through the conduct process,” Geller said. “That being said, if a student had a number of marijuana violations in housing, then we may be discussing a separation from housing.”

Geller also said the same would apply to a student caught smoking marijuana in a classroom or any on-campus building.

On the subject of financial aid, April Kusters of PSU Student Legal Students said “convictions for drug use could cause a suspension of a student’s FAFSA benefits.” She also said students would have to go through a pre-approved drug program to get their benefits reinstated.

According to Kuster, all instances of student use, especially in dorms, will be referred to a student conduct officer. It is illegal to smoke cannabis in the park blocks, despite technically being city property.

Kusters also presented the history of recreational legalization.  She explained that around 1910, cannabis was used medicinally, and the attitude toward the plant changed with the first political campaigns, vilifying it through the name “locoweed.”

Kusters explained in 1973, Oregon became the first state to decriminalize the possession of one ounce or less of marijuana, but kept the laws for distribution, dealing or delivery at a Class B felony.

The Oregon Medical Marijuana Program registered 594 patients in 1998, with numbers climbing to over 55,000 in 2012. Currently, the program is overseen by the Oregon Health Authority.

Kuster also explored the statewide legalization of recreational marijauna use for adults 21 and older. In November 2014, Measure 91 was introduced and took effect in 2015. Legalization forced the creation of a new set of laws around marijuana. Now separated from the medical marijauna program, cannabis had to be regulated under the Oregon Liquor Control Commission.

Kuster emphasized that marijuana is still illegal at the federal level, and federal laws can still supersede state laws.

Consumption of the several marijuana products are not permitted in public, due to the Indoor Clean Air Act, which bans smoking indoors in public areas and businesses. 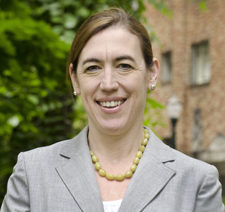 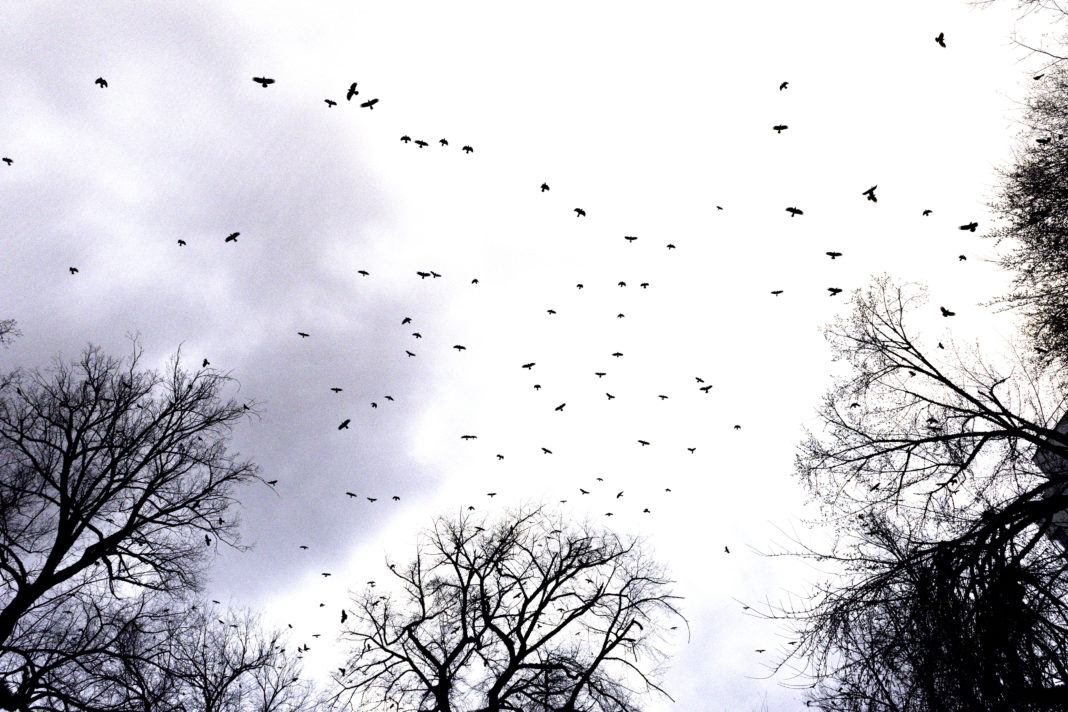 Sick crows drop from the sky