University of Oregon, Oregon Institute of Technology, Portland State and Southern Oregon University will defend substantial tuition increases this week in front of the Higher Education Coordinating Commission. The tuition increases range from 9% to 13.5%. The commission must approve all tuition increases above 5%. However, due to a bump in funding from the state, PSU’s Board of Trustees may vote to approve an alternative 4.97% increase June 20.

House Bill 2509 could make Oregon the latest state to ban single-use plastic bags. Under the new law, shops will still provide recyclable plastic and paper bags for a five cent fee. According to The Seattle Times, plastic bags are one of the most common types of litter found on beaches, with 8 million metric tons of plastic entering the ocean each year. Opponents argue single-use bags are more sanitary than reusable ones and that the fee punishes consumers. California and New York have already banned plastic bags, and Hawaii has banned all paper and plastic single-use bags.

City Commissioner Chloe Eudaly is proposing what is called the “Red Lane Project,” which will remove miles of roadside parking and traffic lanes from Portland streets to make room for buses to move uninterrupted. The plan aims to encourage more people to take public transportation but has been met with criticism from car commuters, according to Koin 6 News. There is no official decision on what roads would be changed, but the Portland Bureau of Transportation is reportedly looking at SE Foster, Division, Killingsworth and 122nd. Cities such as Baltimore, Seattle and San Francisco have already added bus only lanes in hopes of encouraging people to take public transportation.

After multiple sexual misconduct accusations have come out of the Oregon legislature, Oregon lawmakers have decided to overhaul a rule addressing harassment and discrimination to create a new equity office tasked with improving workplace culture at the Capitol, according to Oregon Public Broadcasting. The proposed legislation would protect employees, citizens and lobbyists, and it would allow victims of harassment to keep their story confidential. House Bill 3377 has passed the House and now awaits a Senate vote. 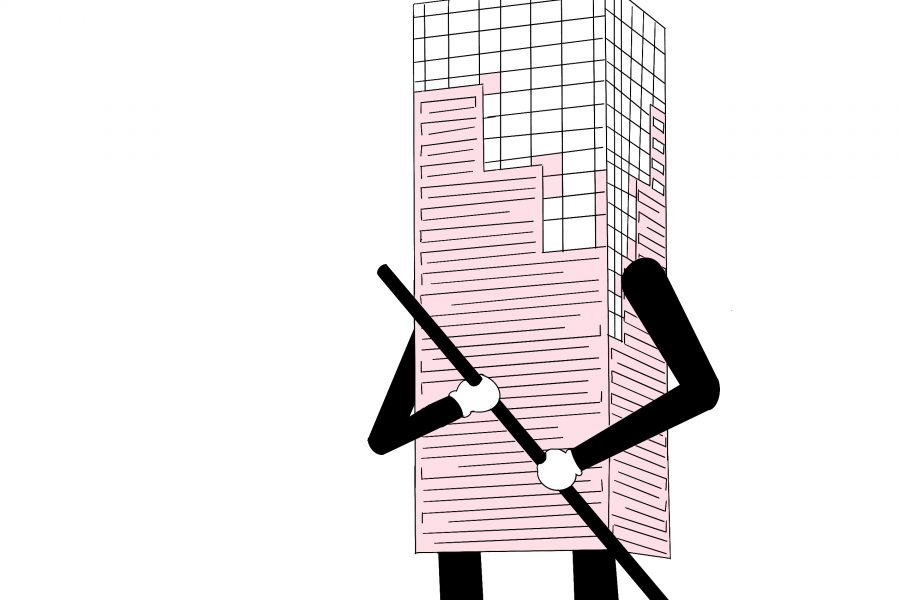 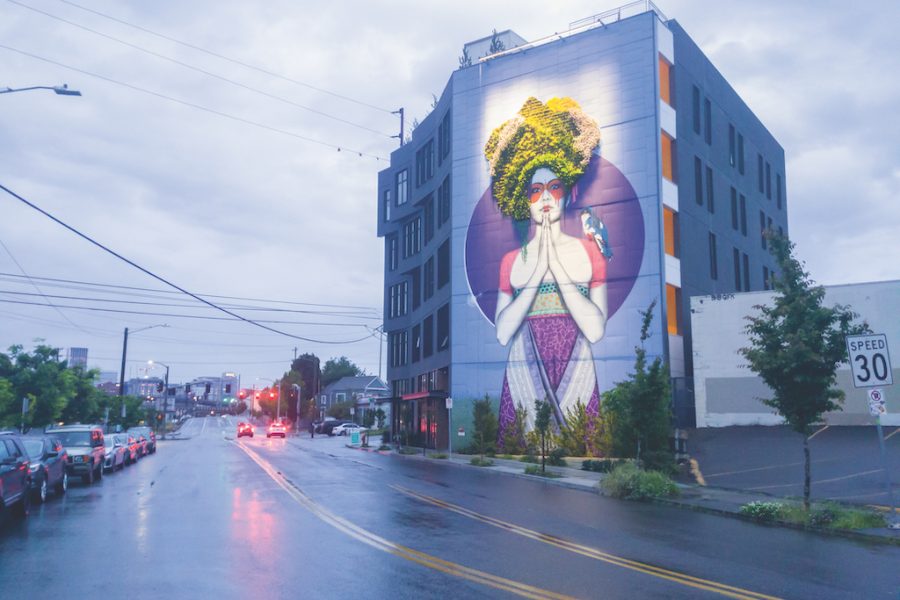